Around the streets of Habana Vieja, Cuba 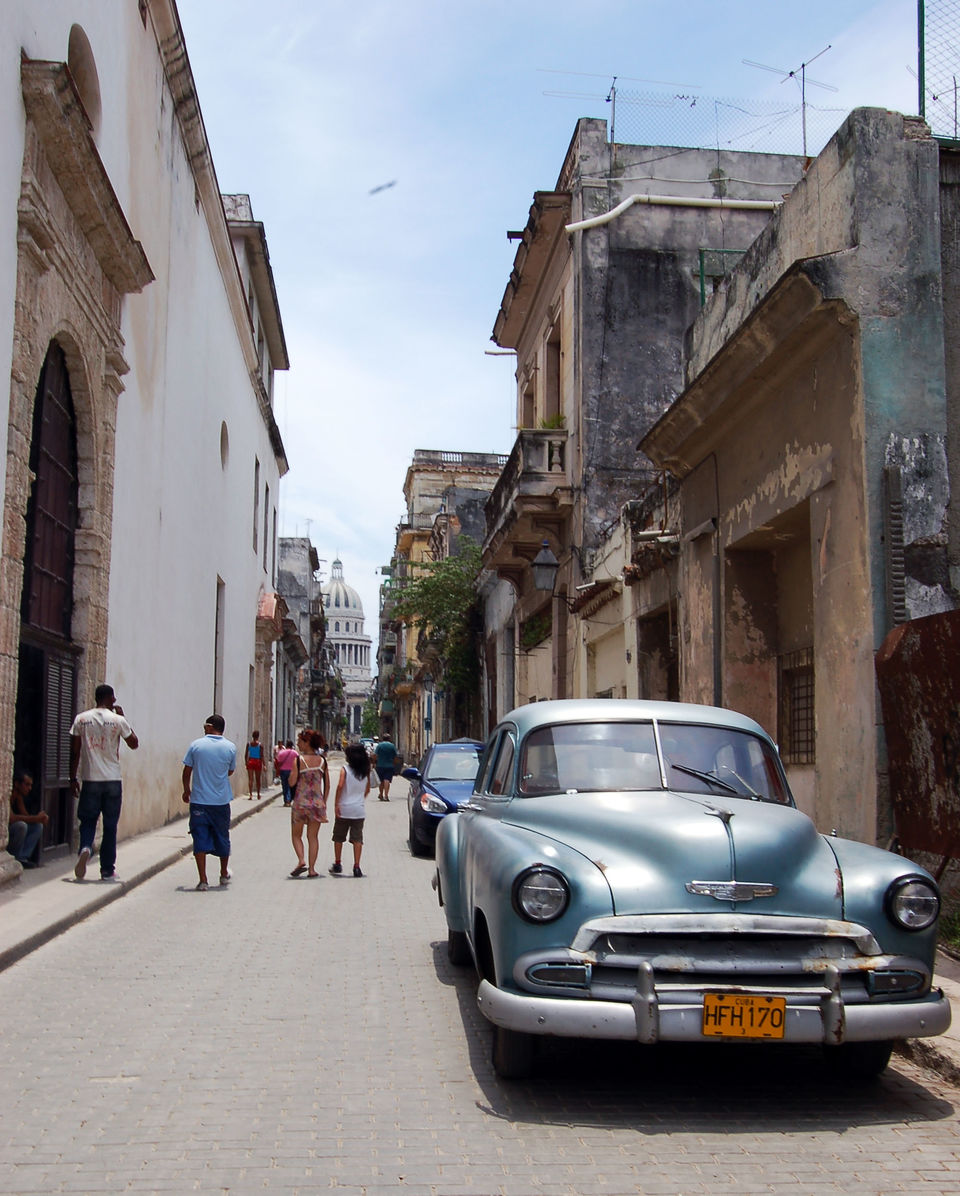 Hands down, Cuba is one of the most stunning places I’ve ever visited. The first city in my route was Havana, the capital, where beautiful vintage cars come together with the most amazing colonial architecture to transform the city in an open air museum.

In Habana, most of the buildings in central area are quite degraded, which gives it a little charm, but in the other hand it’s quite confusing. When I was there, I’ve asked myself a lot of times if what I was seeing was poverty or something else. Cubans have access to all the basic needs for free - home, health, education and food. They have it all for free because the State provides it. They don’t have a cell phone per person, four computers in each house, one car per person or all the ultimate technology. But they have all the rest.

Well, I’ve been there some years ago and I know the things are changing, as the relations with the U.S. government are more pacific. But in the end, that whole situation made me wonder about the concepts (my concepts) of poverty and freedom. I still don’t have an answer. 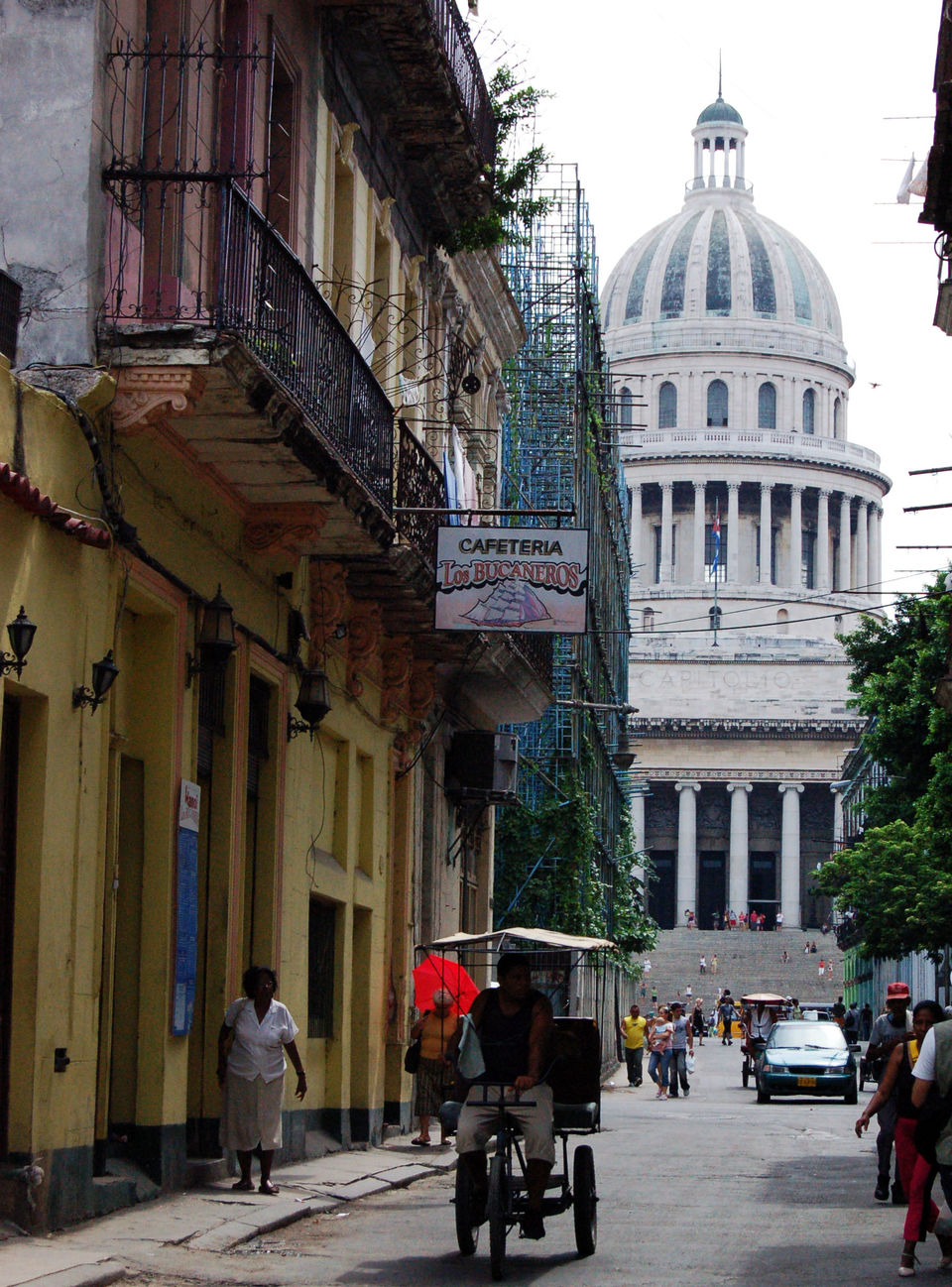 Back to Habana city, “Plaza de la Catedral” is one of the greatest symbols of Habana Vieja. The Cathedral of San Cristóbal is an XVIIth century construction where apparently Cristopher Columbus’s grave was until the end of the XIXth century, moment in which the remains were moved to Seville, in Spain. This is a very touristic area so it’s always crowded and has lots of entertainment, like musicians and women dressed with colonial costumes, ready to take a photo with you.

Another quite funny thing is the people that come before you from nowhere and start drawing a caricature of your face (without you asking for so). The drawings are not quite a masterpiece, but it’s funny. However, I should warn you: there will be a lot of people doing this, so you have to decide if you want to make a collection of your face in various perspectives, or if you stay with the first and refuse the rest. 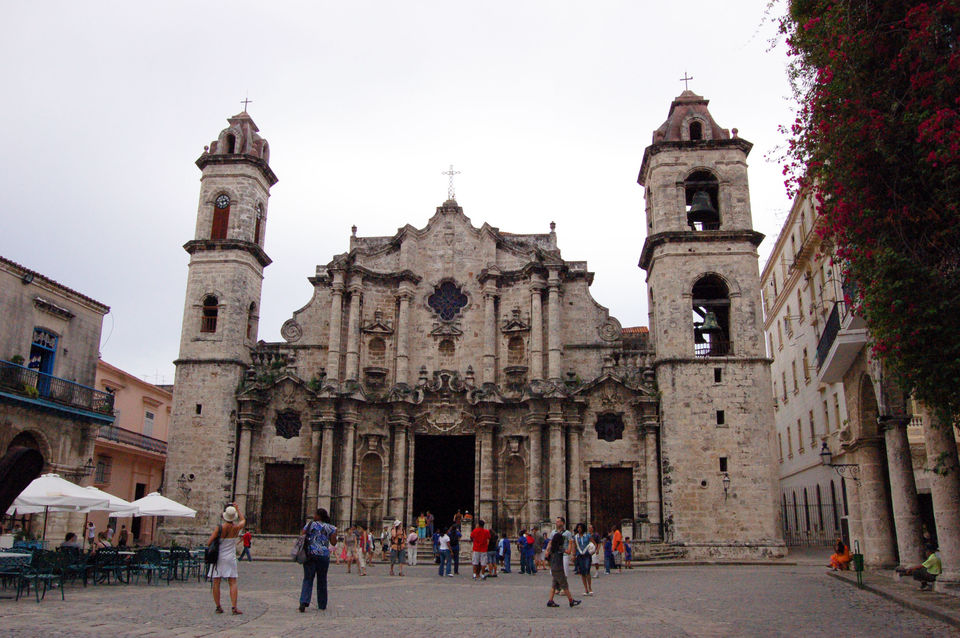 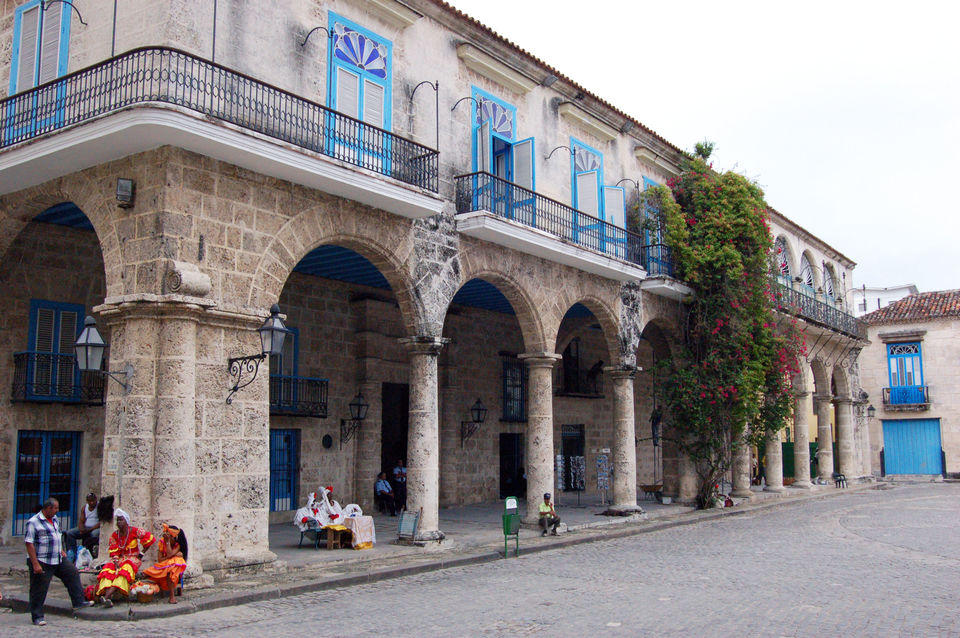 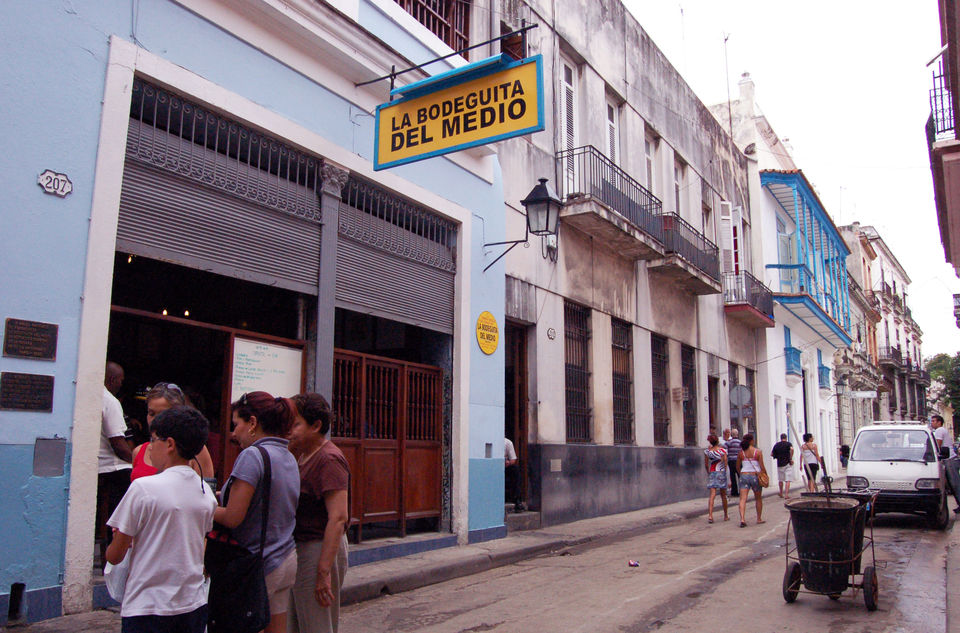 Take a stroll through the streets of Habana (please, make yourself a favor and don’t take the touristic bus), it’s the best thing you can do and don’t worry because it’s a very safe city. So, if you go there, walk the streets, get lost and talk with cubans! They are so warm-hearted and talking people that can easily distract you for hours!

Habana is a capital, and as most of them it’s a little messy and has a lot of contrasts. But I guarantee you that you’ll love the experience. It has history, culture and it’s just a bus ride away from the beach. Perfect, isn’t it? 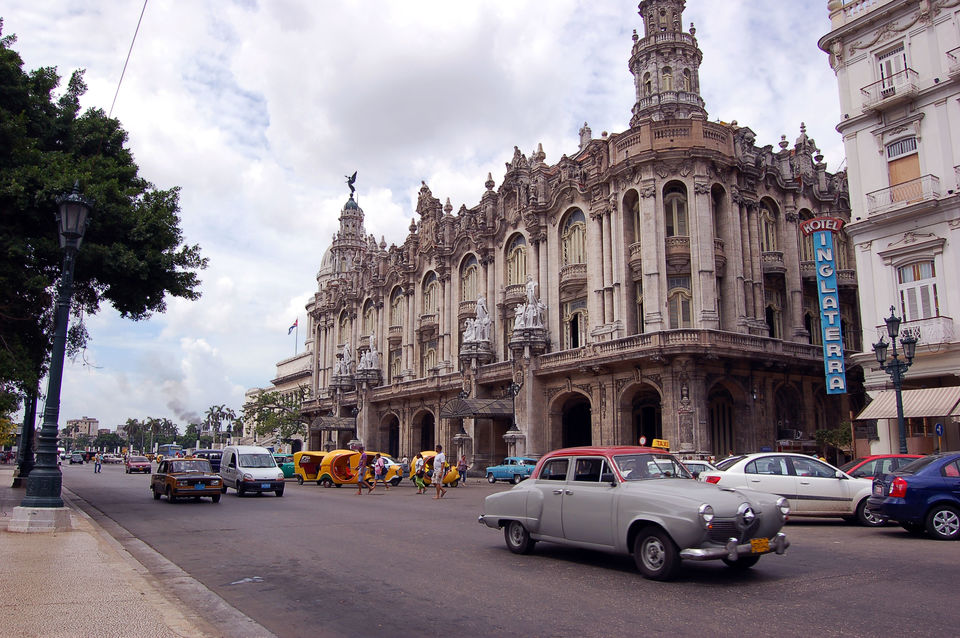 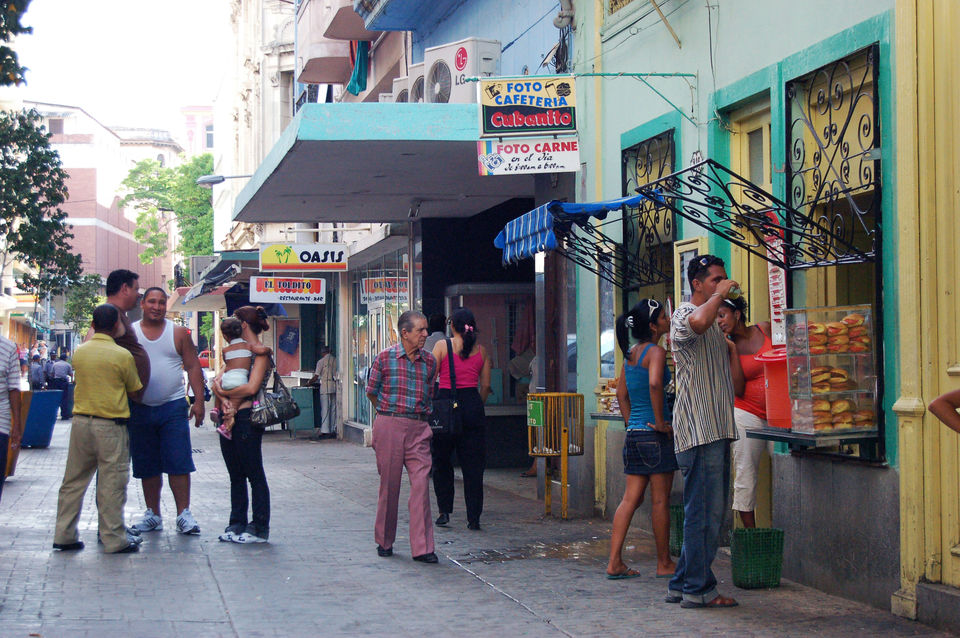 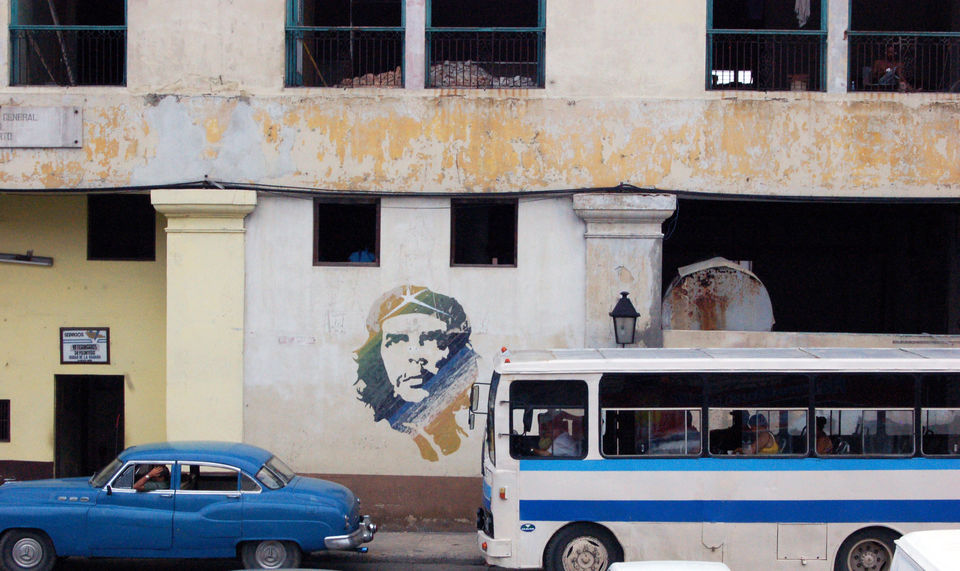 PS: My English is not very sharp because I’m not used to write in english anymore, but I hope it’s understandable.

Take a look at my blog for more adventures!