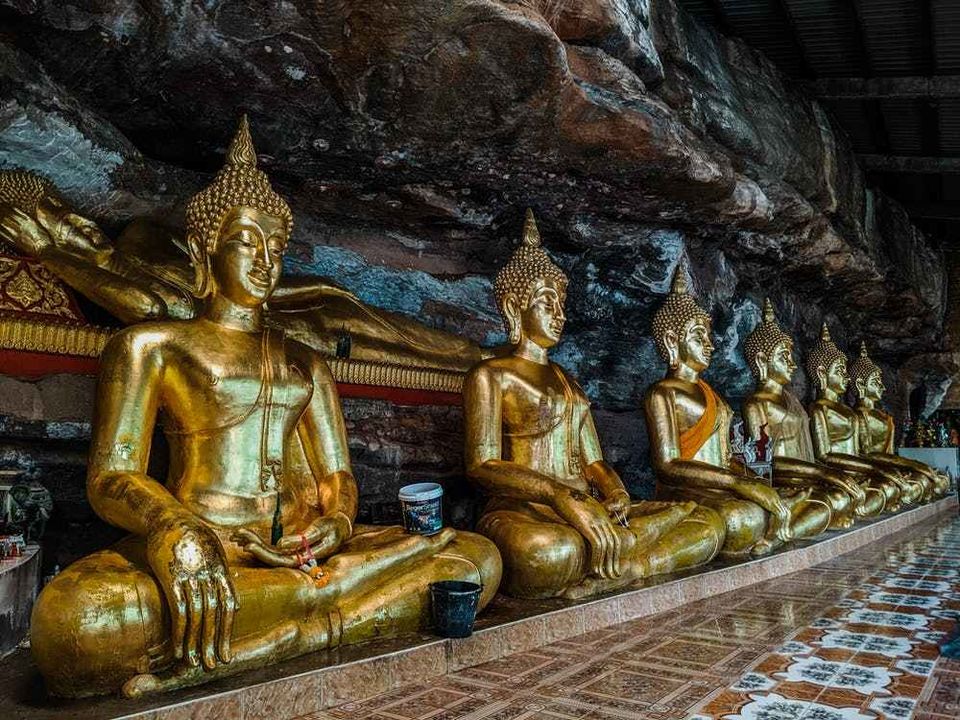 Sikkim is the most serene and peaceful place I have ever been to. The topsy turvy drives of beautiful mountainous roads, blooming wildflowers of Yumthang valley, and the graceful figures of calm Buddha made me fall in love with the charm of nature. Sikkim as a northeastern state is sharing its border with Tibet, Bhutan, Nepal, and West Bengal. The Kingdom of Sikkim was established by the Buddhist prince Phuntsog Namgyal, whose ancestors had wandered over from eastern Tibet sometime in the 14th century.

Namgyal became the first Chogyal (priest-king) of Sikkim in 1642 when he was consecrated by three Wise Men at Yuksom. This state is not only famous for Trekkings, Paragliding, Bike rides but also majorly for Pilgrimage Tourism. What attracted me the most is the contented buddha faces I observed all around Sikkim. Here I’m jotting a few of the best memories of my Sikkim trip.