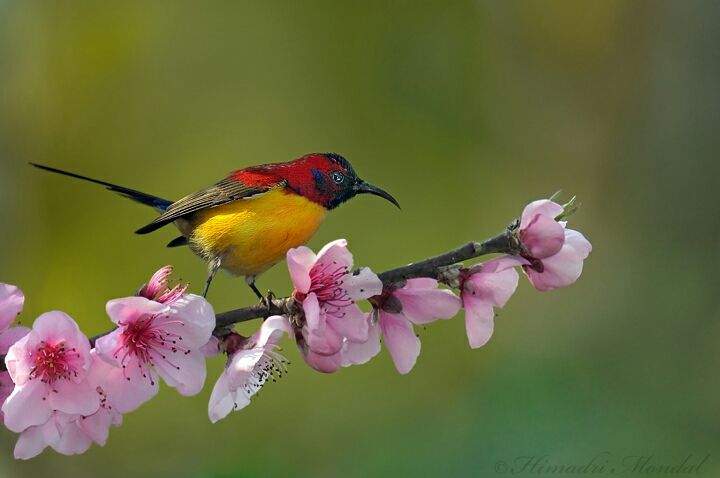 This is not a trip I did today or tomorrow or last month or last year but a trip that I have been doing since 2009. Borong is mystical, secluded and so tranquil, one looses sence of time. The world as we see today is in total contrast to this little village in West Sikkim, 12 kilometres from Ravangla which now boasts of the famous Buddha Statue, Tathagata Tsal. Borong is a birding paradise and the core area of this paradise seems to be a beautiful resort, Wild Flower Retreat.

Wild Flower Retreat in Borong in South Sikkim offers a tranquil and personal tryst with the Himalayas. Surrounded by forests and mountains, the resort comprises of cottages and hotel units fusing rustic elements with contemporary design. True to its name, all the units and cottages are located in the middle of a 2 acre wild flower garden that merges into the Lower Maenam Wildlife Sanctuary. Snow peaks like Siniolchu, Pandim and Narsing border the horizon. The resort offers an excellent vantage point for watching rare birds including the Striped Throated Yuhinas, Streak-Throated Barwings, Mrs Gould's sunbirds, Rufous-gorgeted Flycatchers, Scimiter Babblers and Laughing thrushes. About a hundred and twenty kilometres from Siliguri, Borong is well connected by road.
Each season in Borong Wild Flower Retreat is like a pandora box. The different types of avian friends that passes through the resort is just mind blowing. I used visit Wild Flower Retreat every season, four times a year.
The drive from Kolkata to Siliguri is a different episode on its own. There were times when 600kms took 18 hours but now with the road widening work on NH34 in full swing, Kolkata to Siliguri can now be done in a little less than 10hrs. I never stopped at Siliguri but continued  as Borong is just another 5 hours through the beautiful winding roads of enchanting Sikkim.

As one enters Borong, the air changes, the aroma in the air spins its magic, the silence frequently broken by colourful mountain birds. Its such a birding paradise which has made me frequent this heaven on earth time and again. Birding though was not easy initially. I had to struggle to keep up with the frantic movement of this colourful yet very small mountain birds. There were times when I had to wait for days to get the perfect frame, the perfect background but the experience in the entirety is beyond description. Not a single soul to bother you except at breakfast and lunch times when the innocent boy at the restaurant would walk up to me and request me to have food.

Talking about the resort, Wild Flower Retreat, www.wildflowersikkim.com is a beautiful blend of man made architecture with the wild flowers everywhere. The resort has six cottages and eight rooms tastefully built to suit the needs of the mordern traveller. The food served is sumptuous and extremely tasty. The sitting area is well laid out at different places inside the resort which helps the guests to relax and get lost in a feeling of timeless eternity. The snow capped peaks of Mt. Narsing, at times peeking through the passing clouds, stands tall, the mountain birds playing and singing around, the cool breeze of unpolluted air, the blue sky of different shades, all seems to be at one place, silently weaving its magic to present us with a dream, Wild Flower Retreat, Sikkim

Karma Rabten Choeling or the Old Ralang Monastery. Situated 4 Kilometres from Borong, the old Ralang monastery, Karma Rabten Choeling, was built in 1730 and is the first Kagyupa Monastery in Sikkim. The monastery is known for its annual “Pang Lhabsol” (worship of Mt Khangchendzonga) and “Kagyad” Chaam (religious mask dance)
Palchen Choeling Monastic Institute or the New Ralang Monastery. Situated 5 Kilometres from Borong, The New Ralang Monastery (Palchen Choeling Monastic Institute) was built by the XIIth Gyaltsab Rinpoche, one of the four regents of the Karma Kagyu lineage in 1995. One of the biggest monasteries in Sikkim, its architecture and paintings retains the authenticity of the Kagyupa monasteries from Tibet. The Black Hat dance and the display of Magen Garsum takes place in February while the Tsechu Chaam and Vajra Kilaya Chaam are performed in alternate years on the 4th Buddhist month (May-June). The sacred Mahakala Dance is also held annually in November.

Tathagata Tsal. Situated 12 kms from Borong, Tathagata Tsal is a beautiful 20-acre size Buddha Park that features a giant statue of Sakyamuni Buddha (130 ft high). The park is beautifully landscaped, creating ample walkway, gardens and space for visitors to enjoy the serene surroundings. The park has a meditation centre which is used for Buddhist conclaves.

Silver Falls and Barmeley Bridge. Perfect for those seeking for splendid isolation, Silver Falls and Barmeley Bridge (hanging suspension bridge) about 5 kms from Wild Flower Retreat present picturesque views of the surrounding mountains, accompanied with the chirping sounds of colourful birds. Both are easily accessible by car or on foot and are known to be popular stop-overs for trekkers heading to Phamtam village.

Tendong Hill. At an altitude of 8530 ft. this prominent landmark of South Sikkim, Tendong is immersed in myths and lore passed down through generations of the ethnic Lepchas. It gets its name, meaning "the upraised horn" from the Lepcha lore that when their land was submerged in water, Tendong supported a boat containing some people and rose up like a horn above the flood waters. When the water subsided, so did Tendong. To this day, a monk leaves for the Tendong hilltop with the arrival of monsoons. He stays there throughout the rains, praying that the calamity does not repeat. 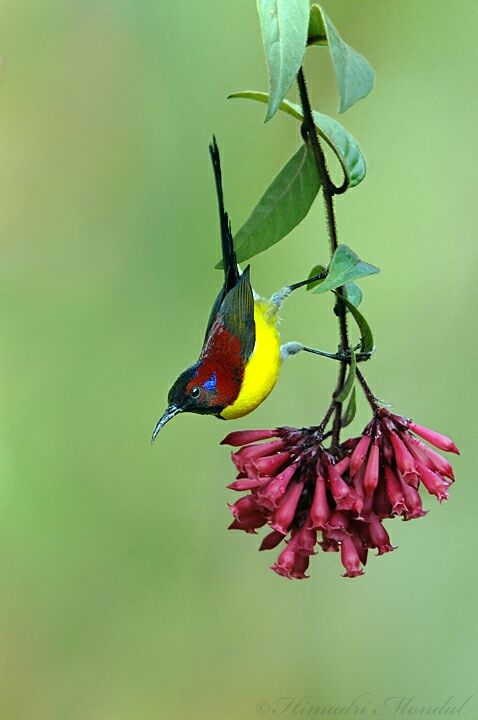 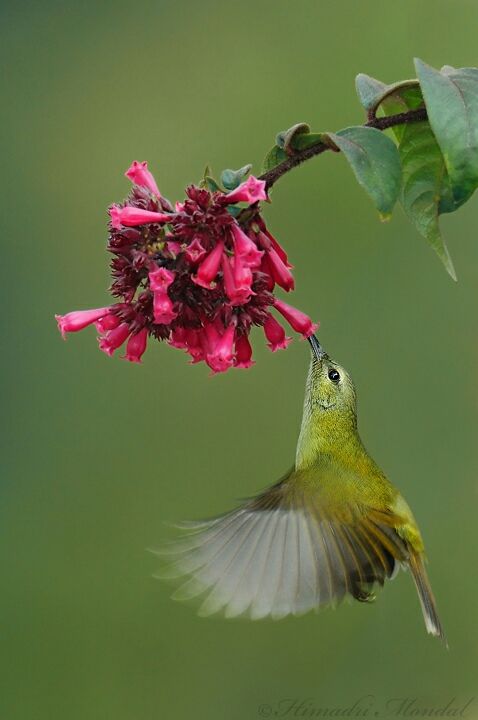 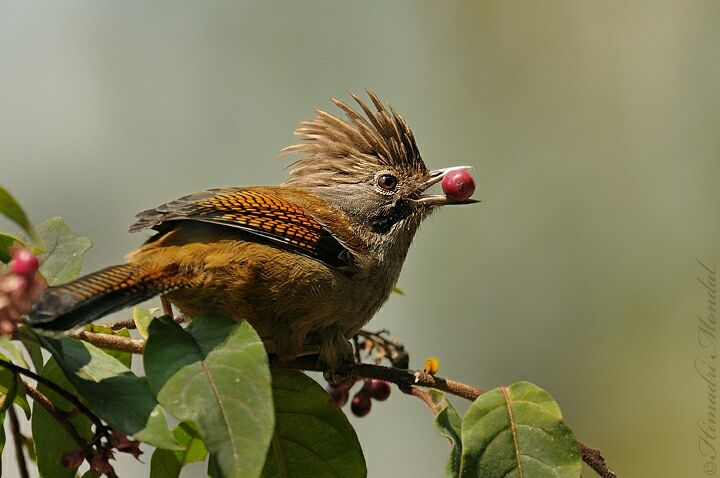 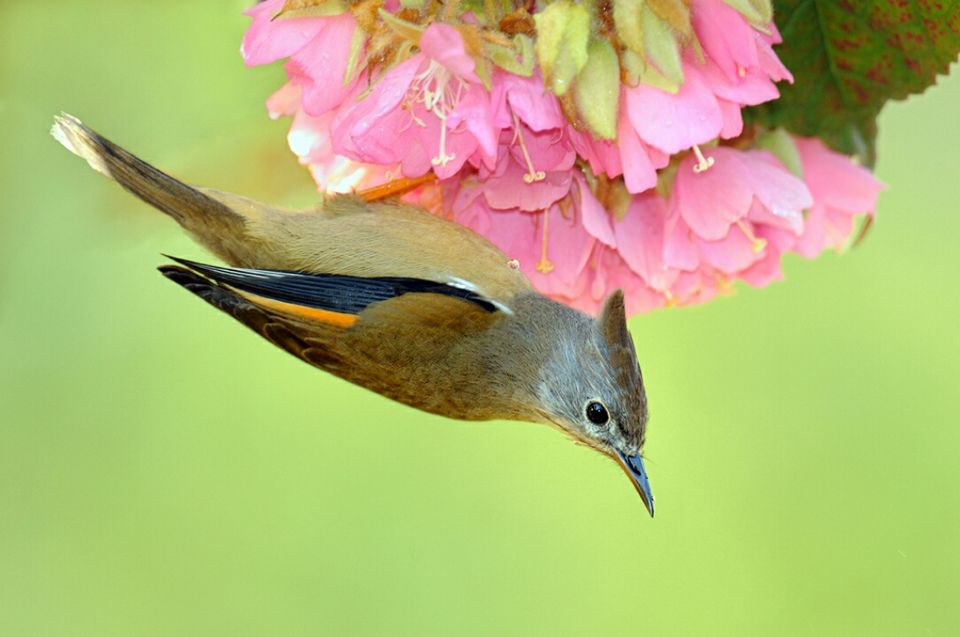 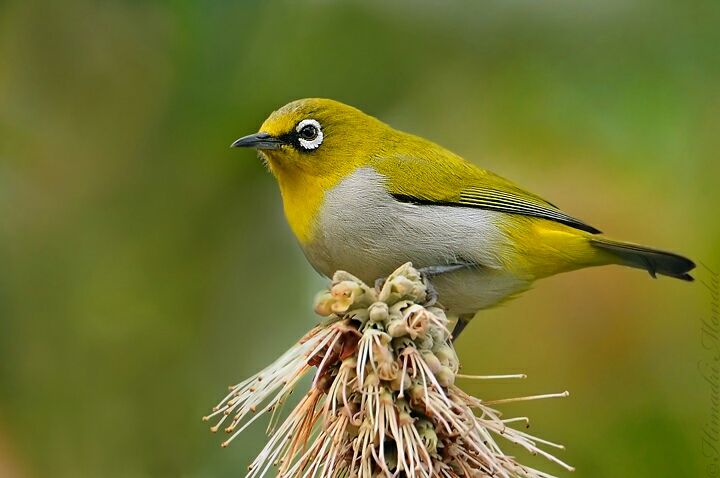 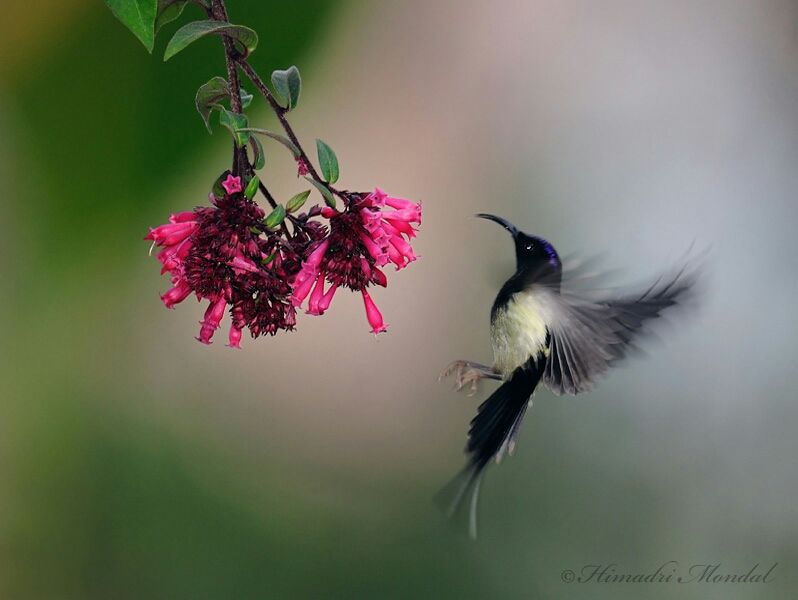 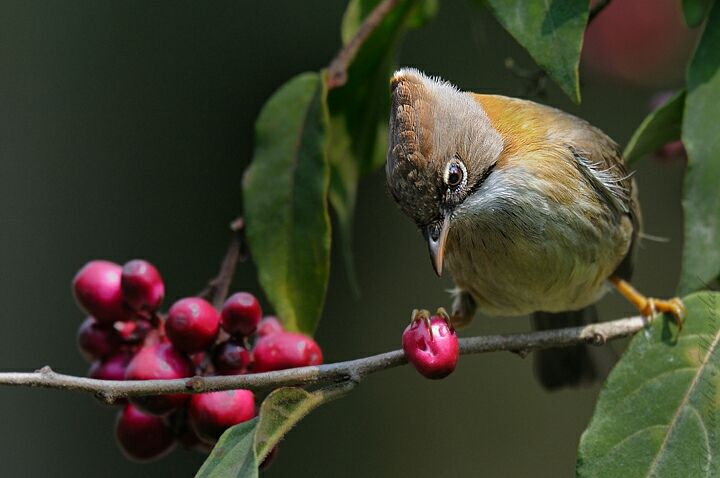 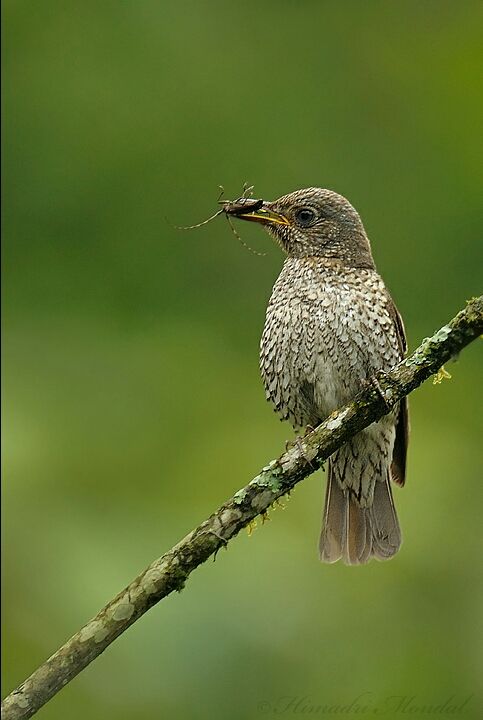 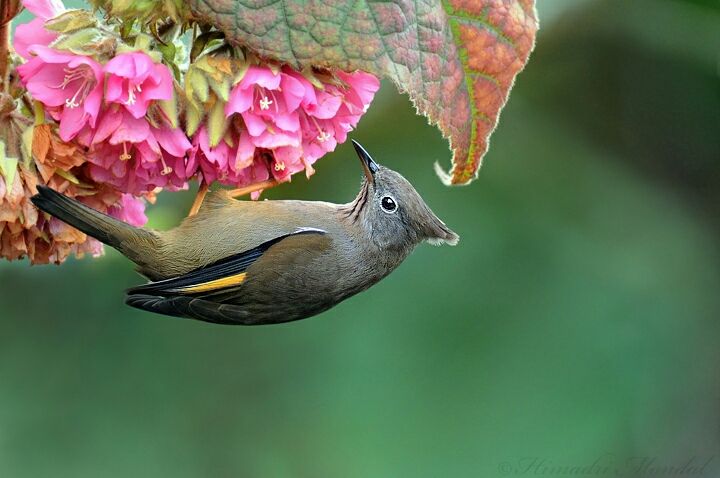 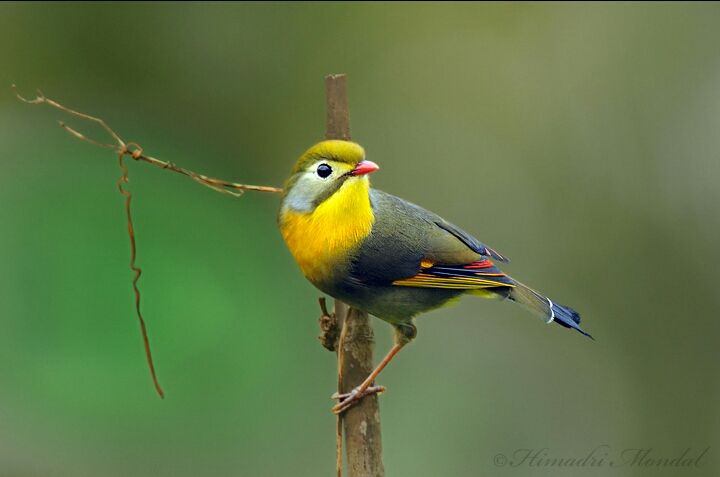 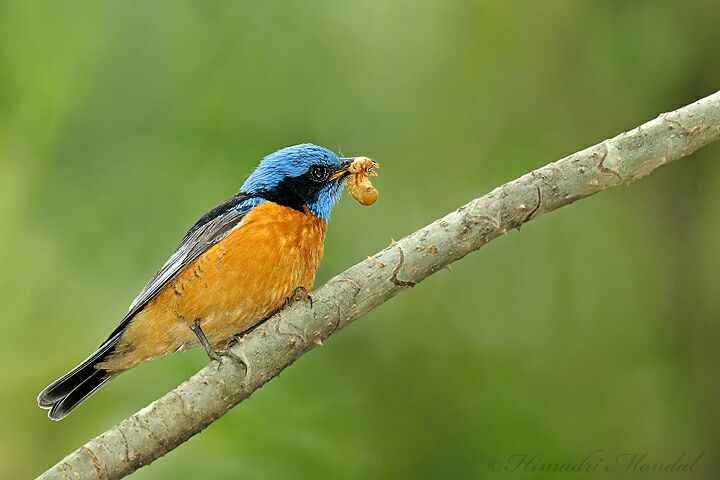 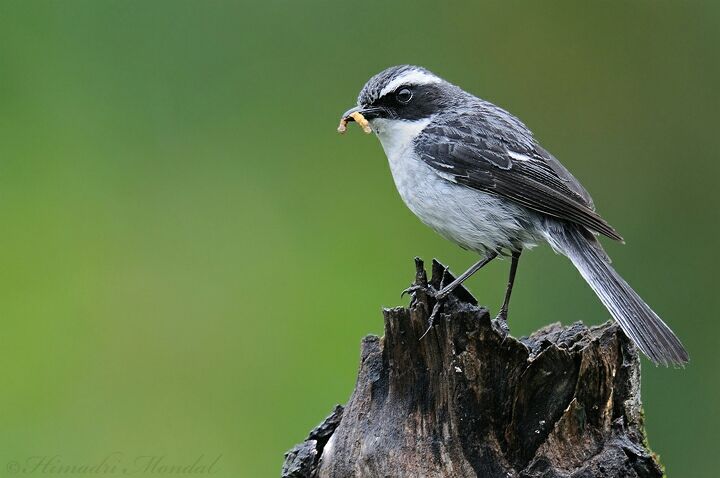 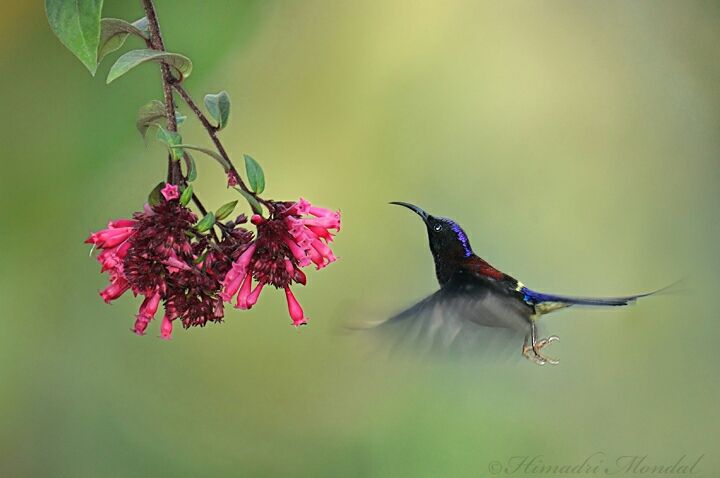 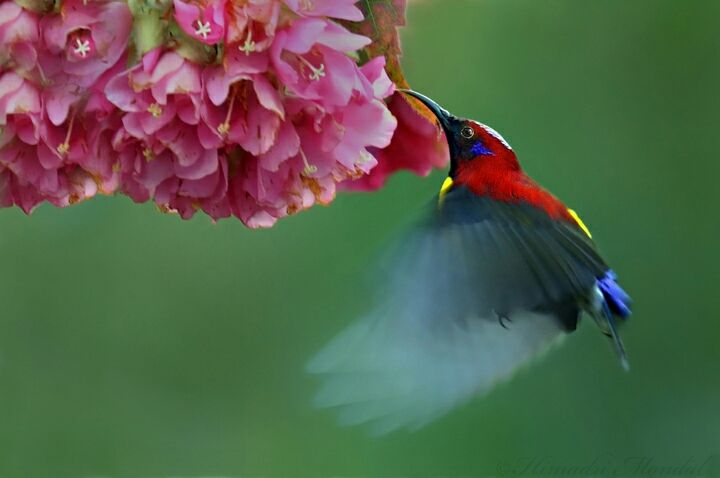 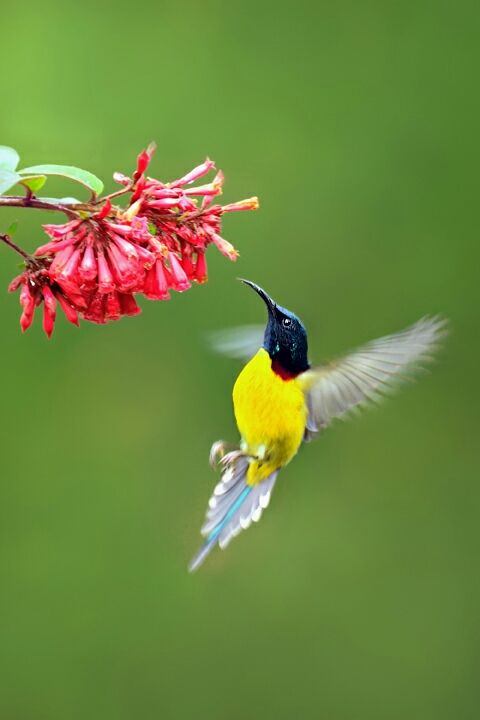 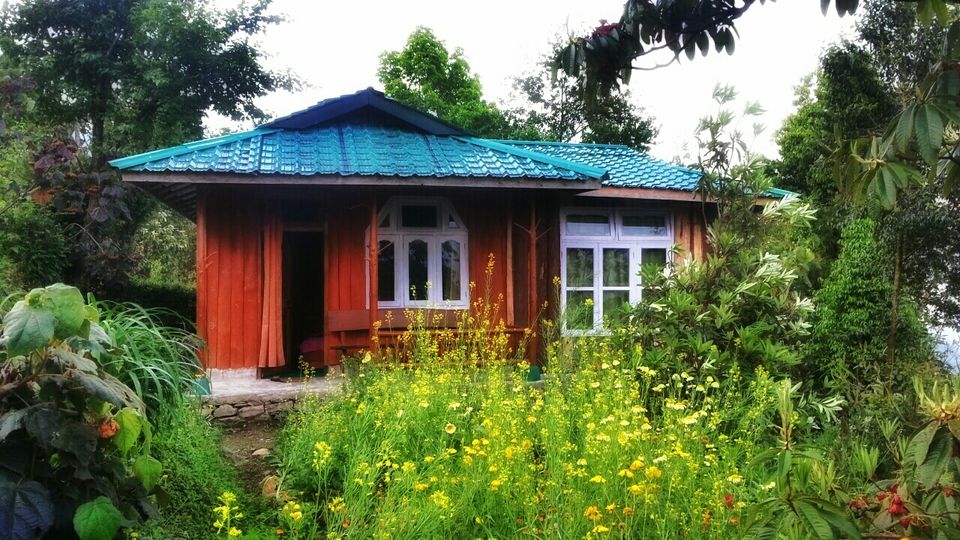 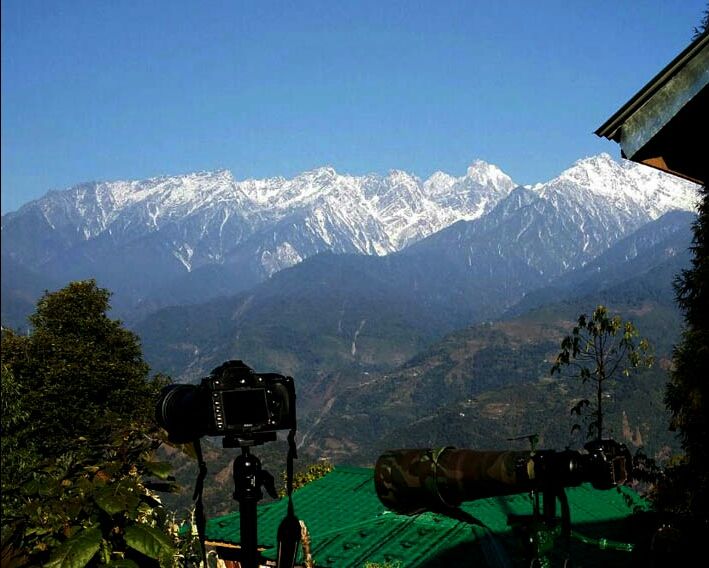 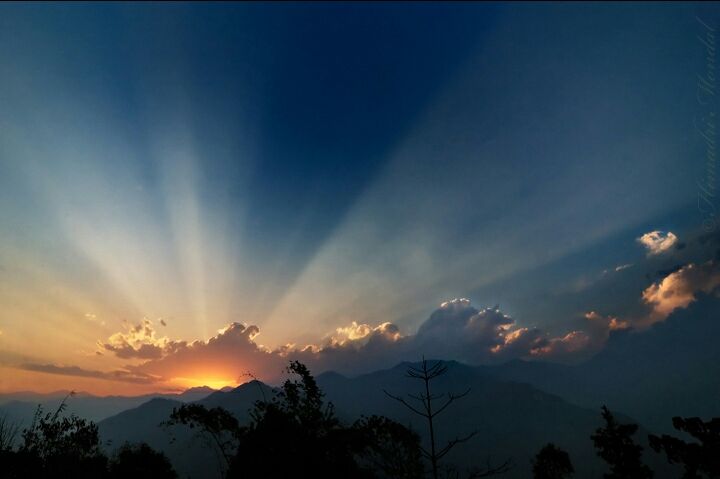 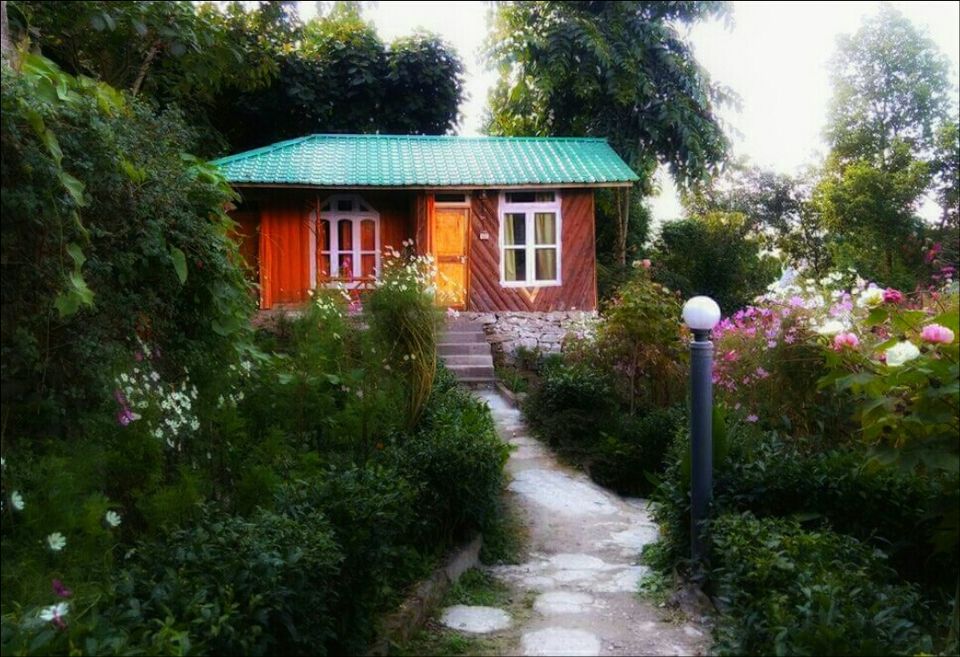 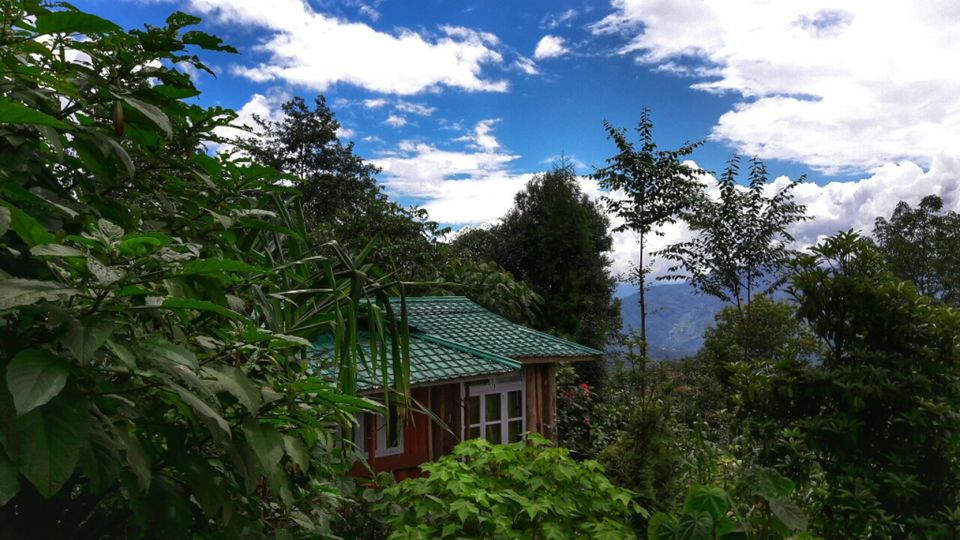 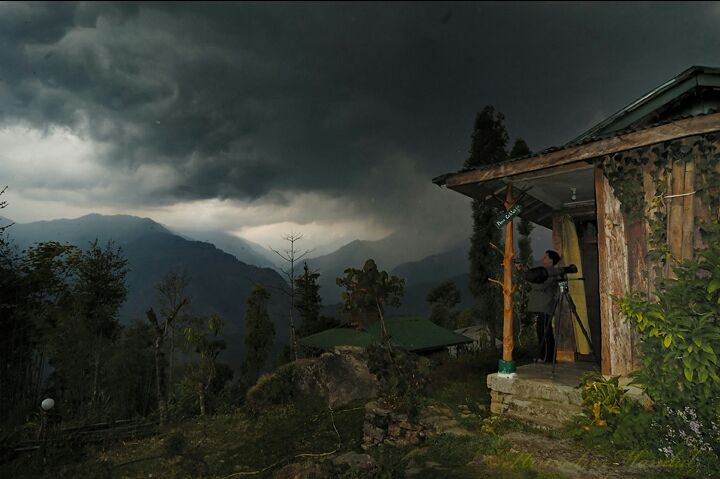 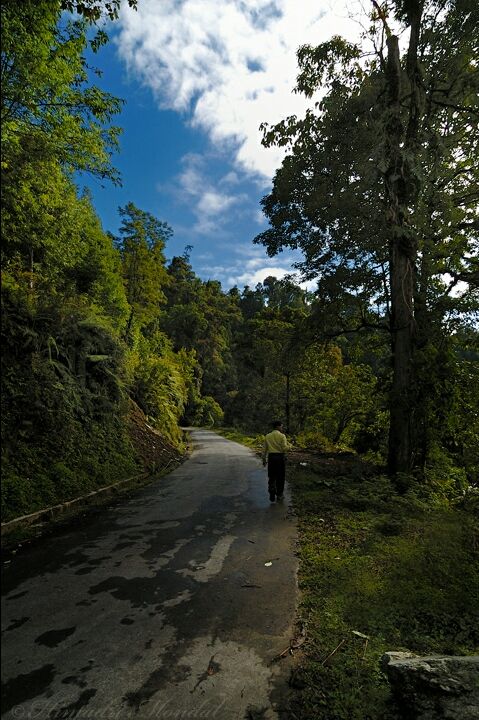 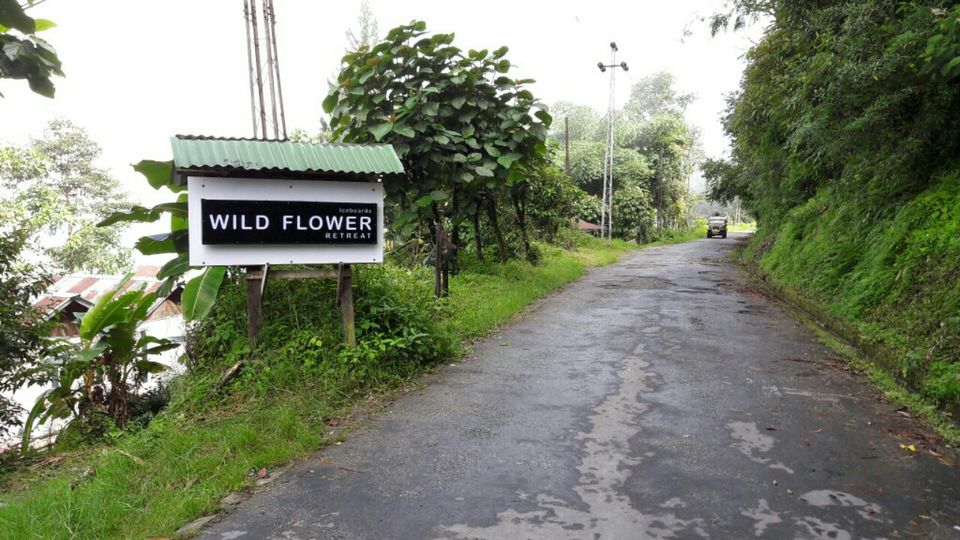 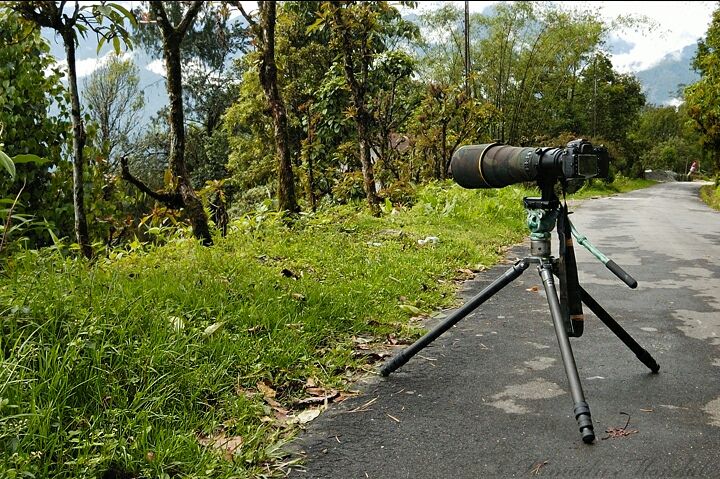 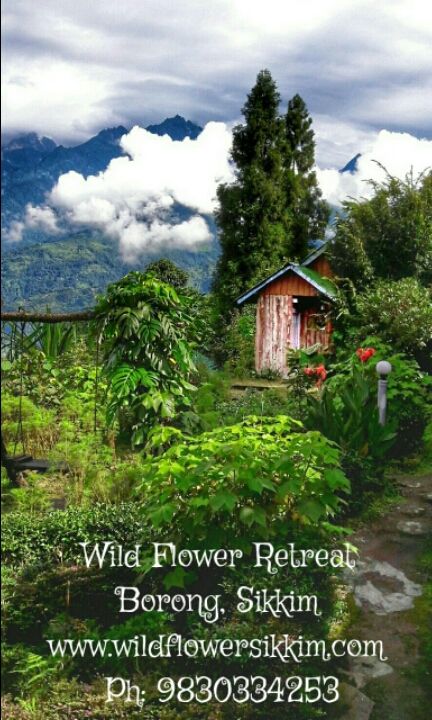 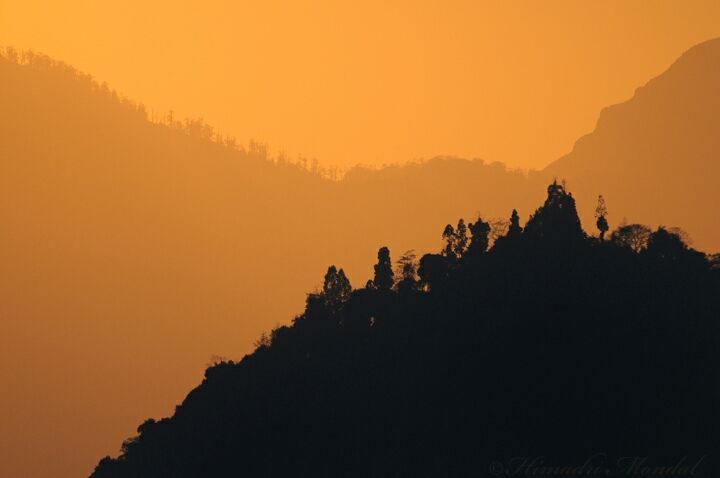