On June 21 we first headed out to the Er Guo Tou museum and factory! Our group got to first see the brewery were they showed us that the circular pits were where they put the mixed ingredients, hopes/rye/etc. and stored them for some time. They gave us a demonstration on how they mixed the stuff before its stored and then they explained how they 'cook' the liquor when its ready. We got to see how the number of bubbles tells you at what proof the liquor is at. After that we got to try some!

We were then shown their extensive museum they shows how the company was first started to now.

After that we went to The Vintage Car Museum.

This museum is owned and run by a really sweet and passionate guy! He gave us a tour and showed us cars from all over the world. Including Chairman Mao's vehicles and the first ambulance! His collection ranged from the very first cars made to World War 2 era. He gave us all the facts and history of each car. Nearly all of the cars are driveable and are used in speacial events as well as movie props!

The third stop of the day was the Stellar Mega Jincheng Movie-Making Base ! It is a 'city' of prop buildings were a LOT of shows and movies are filmed. The tour guide showed us that different buildings are styled for different time periods. We got to see how the buildings can be added to or taken apart quickly for whatever the movie or show needs.

The city is accurately named as the place is very large. We were walking through it for a good two hours. It was like being transported back in time to a ghost town. In some areas their were props at stalls. Their was also a garden, bridges, marketplace, a brothel and a courtyard. There was even a show being filmed in one of the areas. It was really fun and I think anyone would have a blast there!

For the last stop of the day we all went to visit the Qinglong Gorge. This was all outside and the place was gorgeous! We got to tour the gorge via boat then a ski lift! The view was breathtaking and I highly recommend this place to any nature lover! At the top of the ski lift one could ride horses through the trails. This area also had parts of the Great Wall. 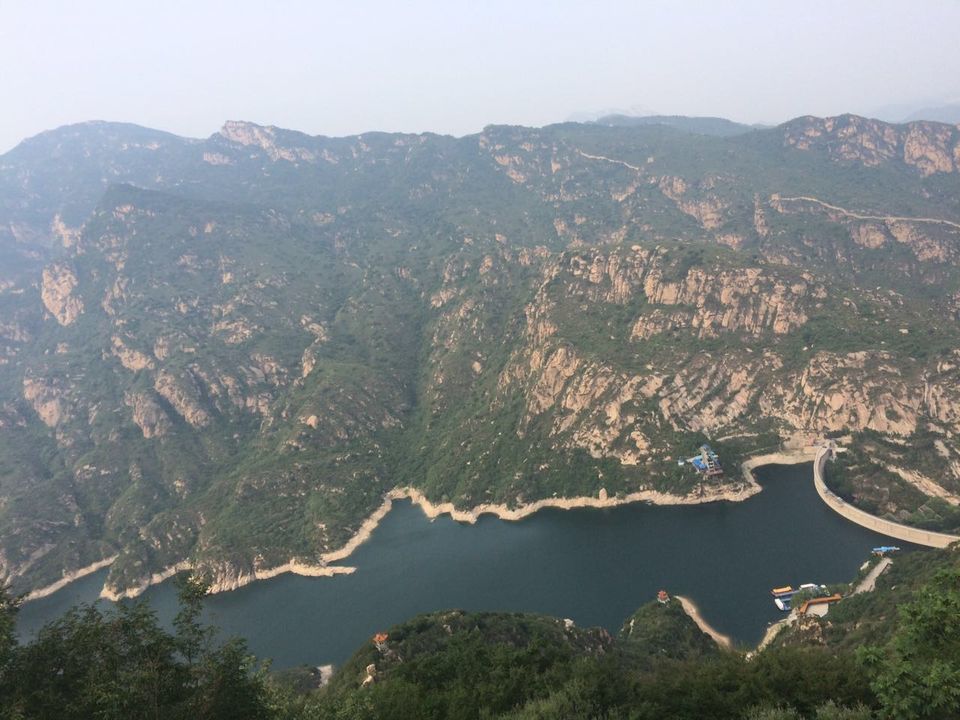 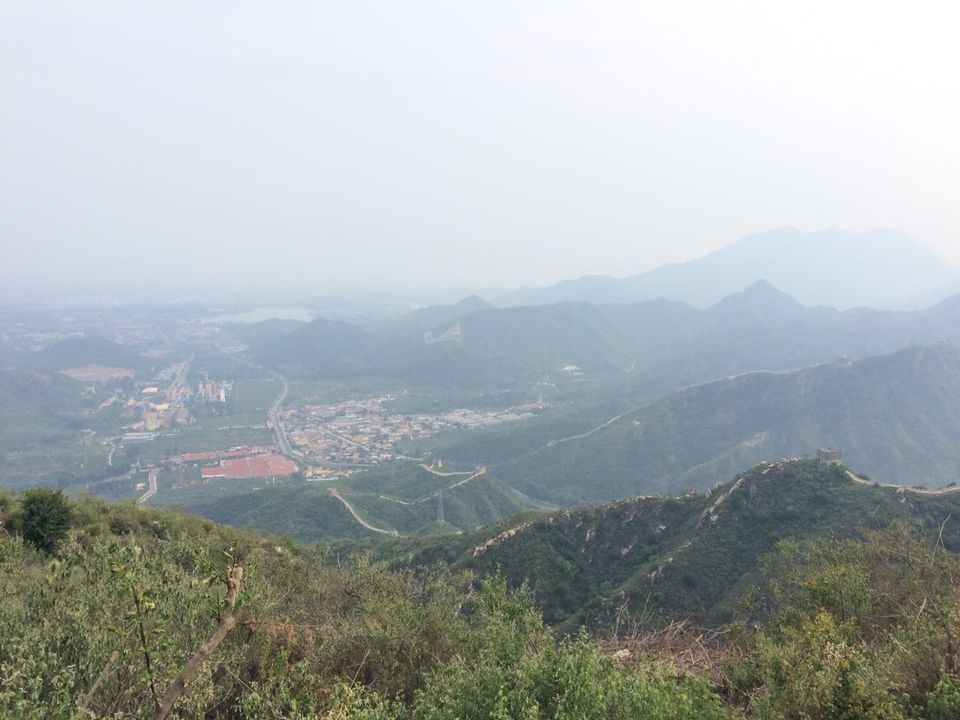 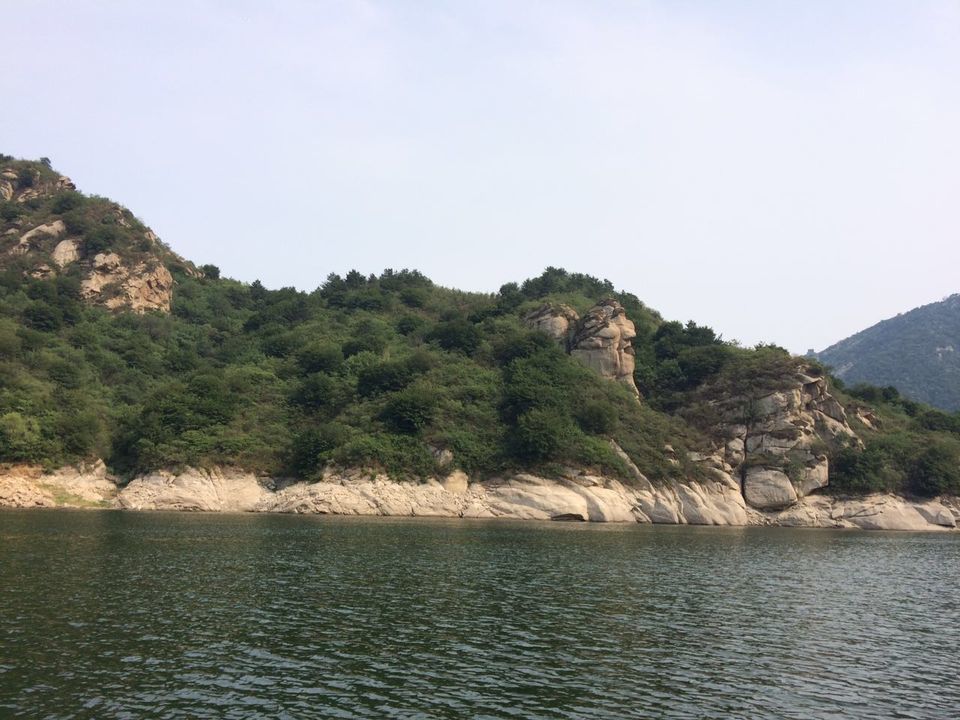 The next day we visited the Painting Factory. We were given a tour and got to see the artists working as well as a brief history of the place and the lovely owner. She showed us a video on how the china pieces are made and then showed us how they paint. We then got to paint our own china! Very relaxing and fun. 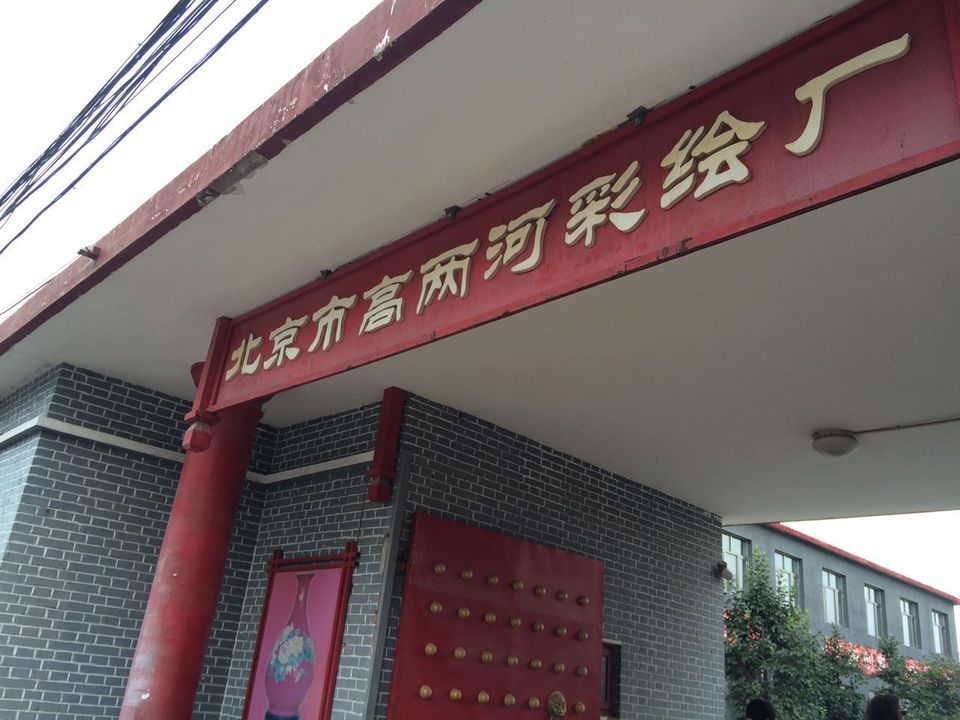 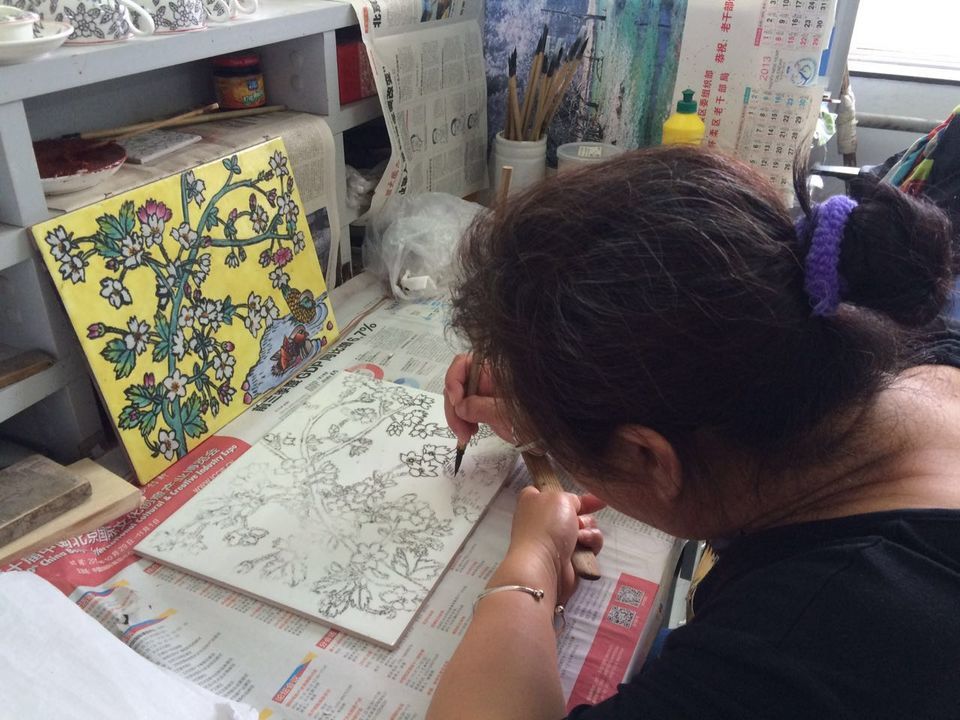 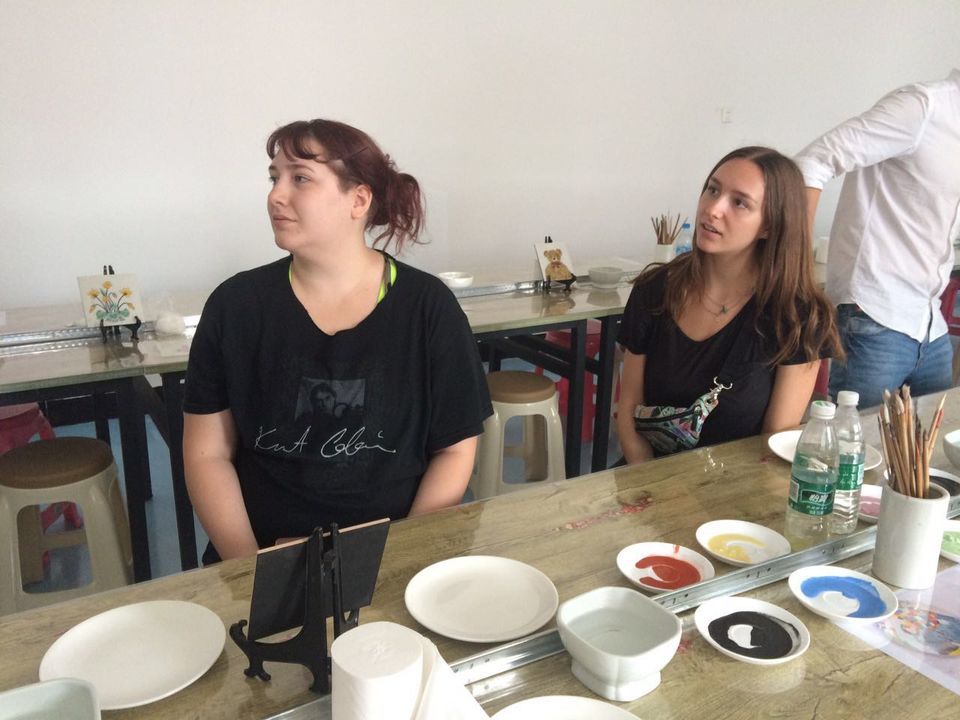 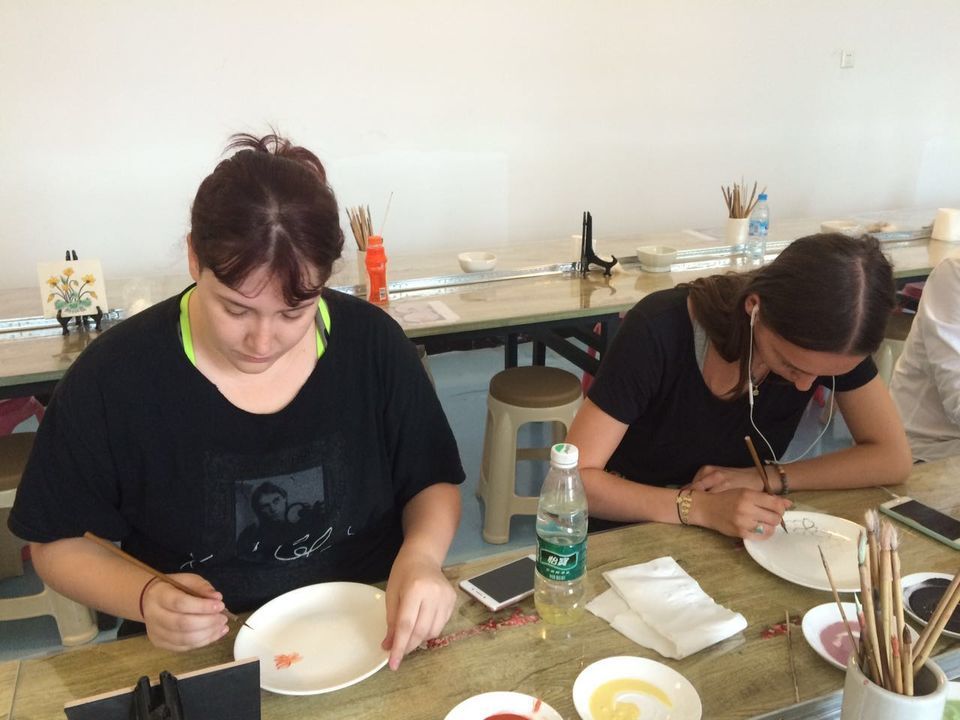 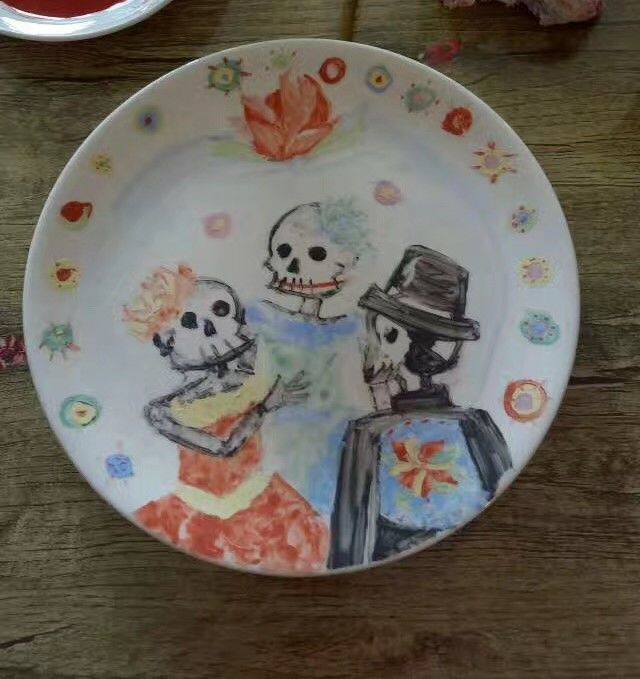