Want A Taste Of The ‘Chinese-ness’ of China? Skip Shanghai, Visit Pingyao 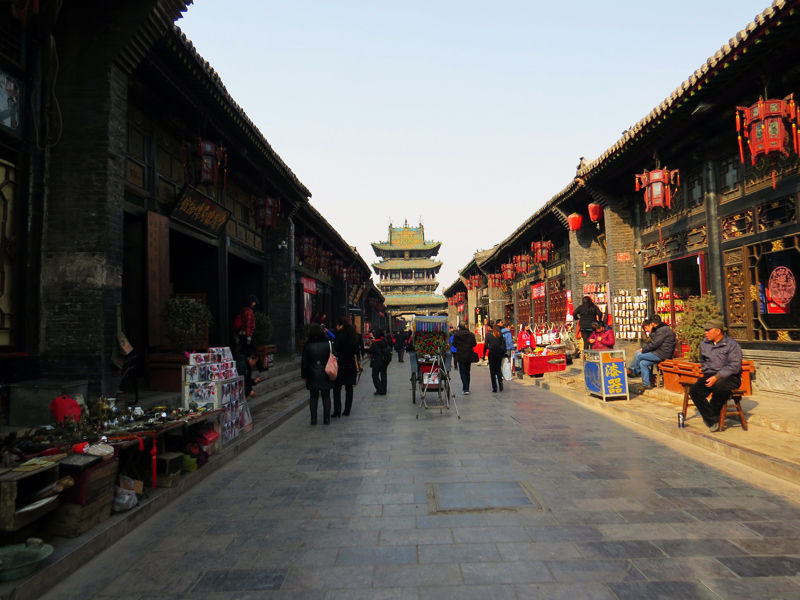 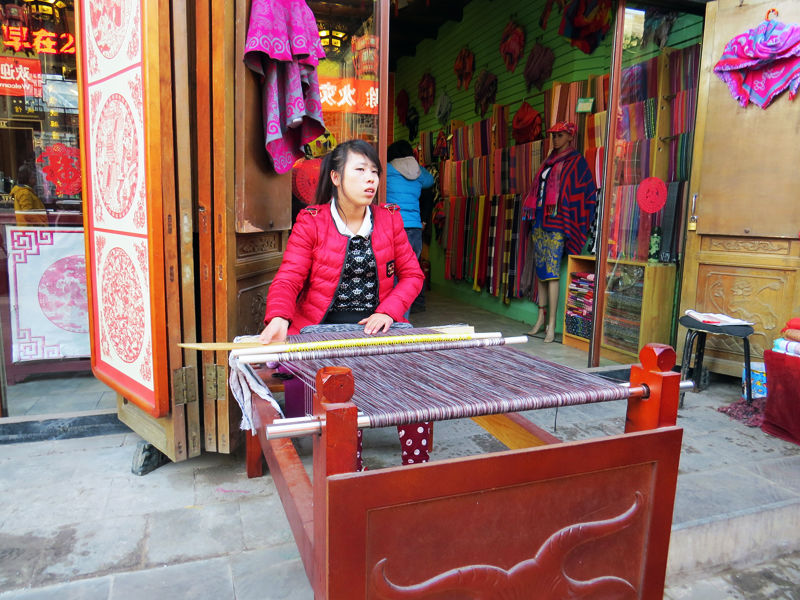 Don't be shocked if you see tiger skins hanging 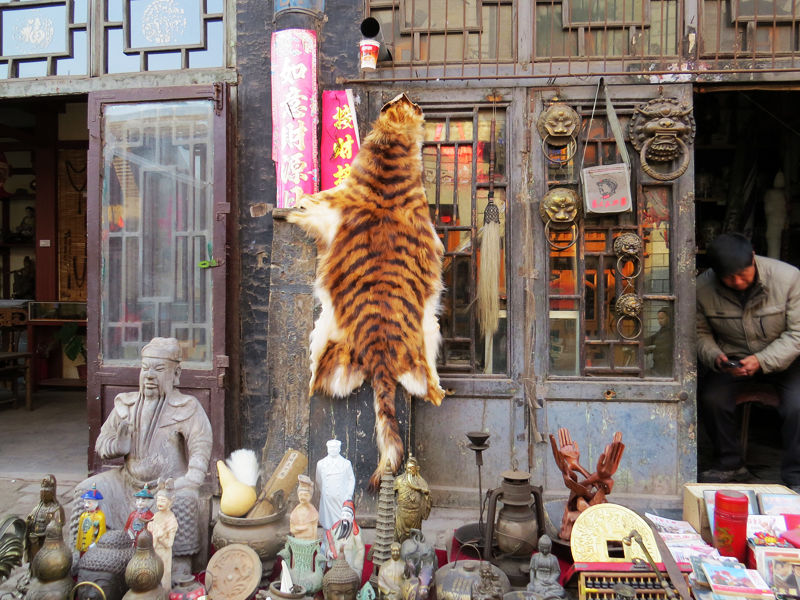 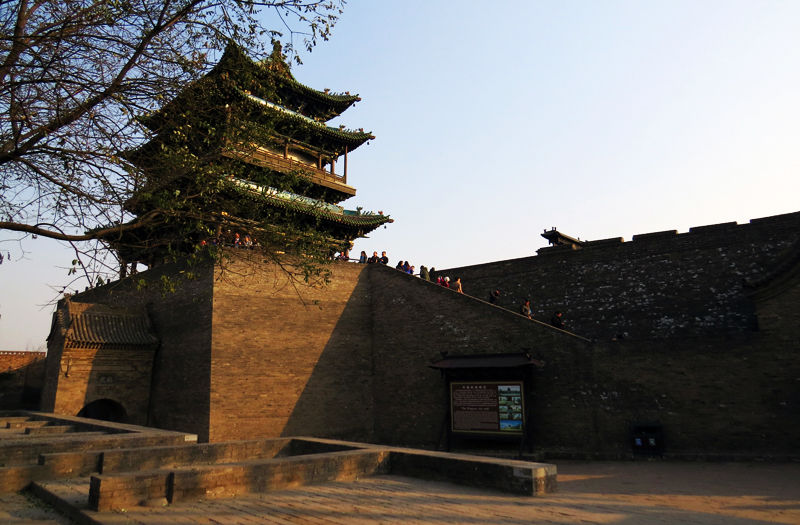 View of the city from the ramparts 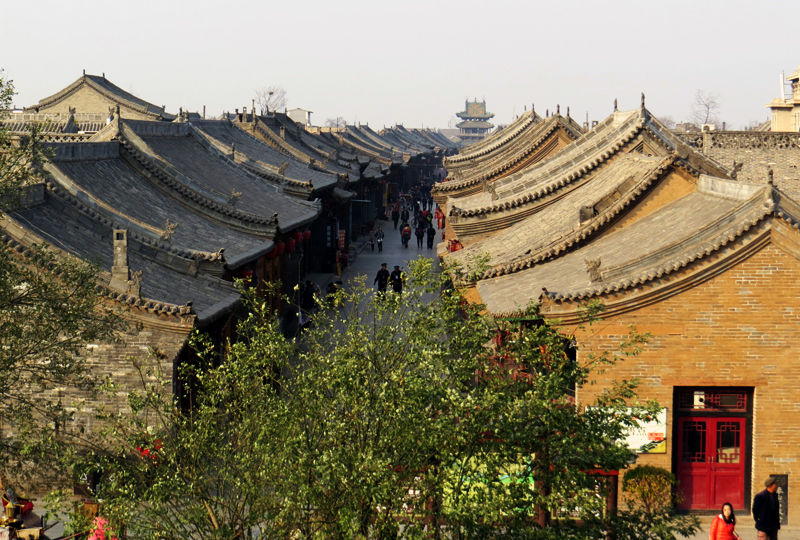 The city is now home mostly to the elderly 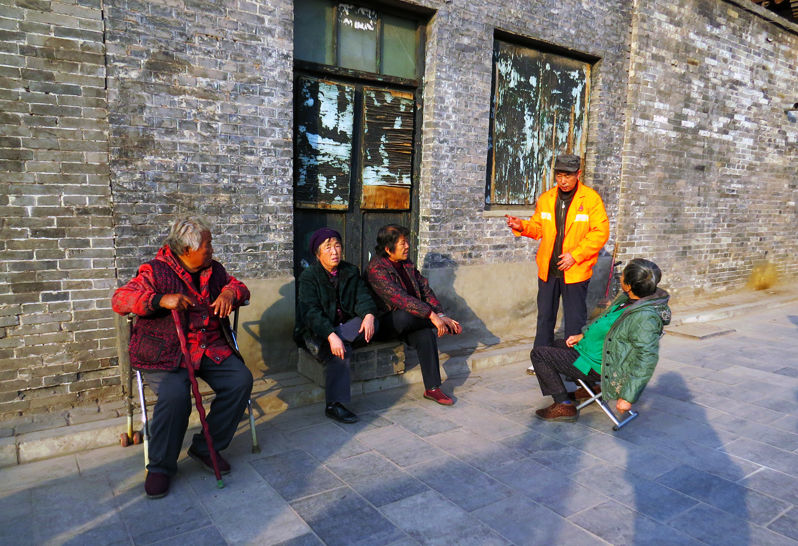 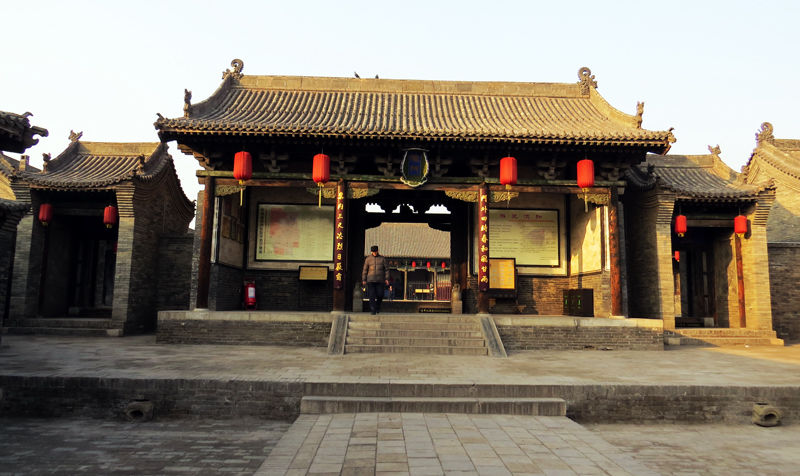 Those are not paintings, but embroidery 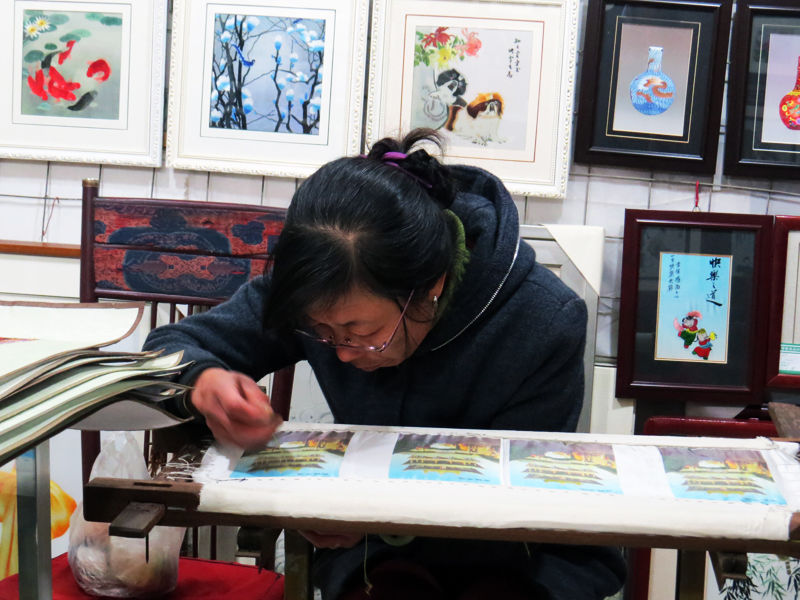 The old couple whom we visited 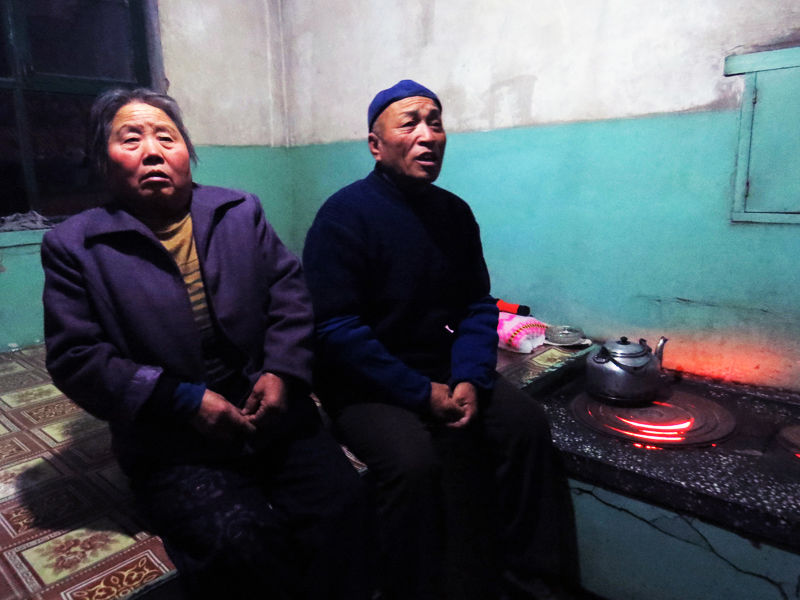 Something that disappointed me about Shanghai was the fact that it was difficult to find anything essentially ‘Chinese’ about it. If you ignore the Chinese signboards, it looks like any other commercial Western city—the same flyovers and skyscrapers, the same old malls with the same old brands… Where was the ‘Chinese-ness’?

To see the ‘Chinese-ness’ of China, one has to go to the provinces. For me, it happened in Shanxi’s Pingyao Ancient City. The 600-year-old walled city, which is a UNESCO heritage site, gives tourists a taste of Chinese banking, administration, judicial systems and also architecture. But we got a bonus on account of being journalists—visiting a couple of Chinese homes in the city and interacting with a few locals.

Like at the Yungang Grottoes, fuel-run vehicles are not allowed inside the city, which was built by Emperor Hongwu of the Ming dynasty circa 1370. Battery-operated cars took us past the city walls and dropped us off in a narrow lane hemmed by ancient brick houses with the typical slanting tiled roofs.

The roofs of Shanxi houses are unique; they slope only one way—towards the courtyard. The logic comes in a couple of Chinese sayings that translate to something like: “Four flows of water running to the hall” or “Nourishing water won’t flow into the farmlands of others”. It’s a practical solution in a dry province like Shanxi.

Amid the grey of the walls, the other predominant colour was red—the typical Chinese banners and signboards we are so used to seeing in Chinatowns. The short walk up some narrow lanes led us out to a broad path that may well seem like paradise to a shopaholic. The path was lined with ancient buildings, many of which have been turned into stalls, which sell anything from trinkets to tiger skin.

Yes, tiger skin. It sells openly since China has clamped no ban on its trade. Many of the tigers poached in India are meant for markets in China.

We were first taken for lunch in the restaurant of Yunjincheng Hotel, where we were to put up for the night. It is a heritage building that has been turned into a hotel, much like some of the forts in our Rajasthan. It offers the traditional Chinese way of living—including the furniture, decor and even the umbrella—but wrapped in the comfort of all modern facilities. 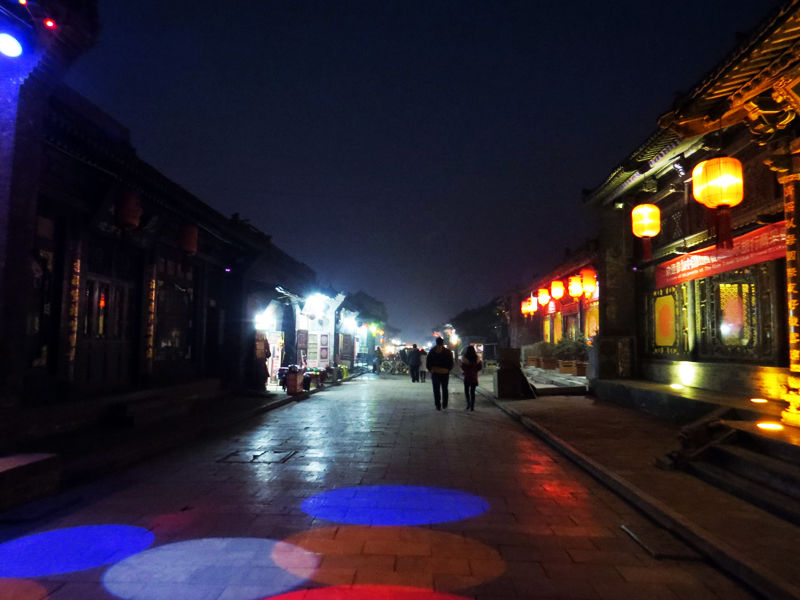 Post-lunch, we were first taken to the city wall. The 6.2km wall, with an average height of 10 metres, is said to be more than 2,000 years old. The most attractive things at the site are the life-sized metal sculptures of an archer, a labourer and a couple of watchmen, which serve the same purpose as the Madame Tussauds wax models. They make great photo ops.

Our next destination was the magistrate’s court. There is a lot to see inside the complex—the magistrate’s Spartan living quarters, his kitchen, his courtroom and the even the ‘religious’ site of the Tower of the Fox Immortal (a celestial being), which no other government office in China houses. But probably 50% of the space is taken up by the display of the gruesome torture methods of ancient China.

Our next stop was the Rishengchang Draft Bank. It was the first ‘modern’ bank of China and dates back to 1823. It invented a cheque system using some very advanced methods of screening, including hidden signs that are very similar to the modern watermark. After 108 years of its inception, Rishengchang went bankrupt and shut down, thanks to the war and the advent of modern foreign banks.

After dinner, a fellow journo and I told our host that we’d like to talk to a few locals. He agreed to act as our interpreter.

The roads were nearly deserted by now. As we hunted around for old residents of the city, we met an elderly woman who, on seeing that we were foreigners, said very sweetly that she wanted to sing an old folk song for us. She gave a really charming and energetic performance.

Finally, after a bit of searching, we were led to an elderly couple’s home. The man said his family has lived in the city for generations. They were traditionally farmers but now he’s retired. We came to know that most of the residents of the ancient city are senior citizens. The younger ones leave for greener pastures and the elderly have been left behind—the usual scene the world over. “We love the city; we don’t want to live anywhere else,” said the elderly gentleman.

The home itself was fascinating. It seemed no bigger than 15ftx15ft, but there was an air-conditioner, a fridge, a washing machine, and a huge flat-screen plasma TV set, apart from a modest bed. But the most amazing of all was the central heating system—the only traditional item in the room.

It was an oven just beside the bed and from this oven, on which boiled a kettle of water, there was a pipeline that transferred some of the heat to the upper and central parts of the bed. And so, when the outside temperature was near-zero degrees Celsius, the inside was warm and cosy and the bed kept its occupants wonderfully snug.

As we came out of the house, the man pointed at a door on the other side of their narrow bylane. This was their ancestral house, he said, claiming that it was 1,000 years old. “Likely to be an exaggeration,” whispered our host. The couple said they shifted to this new home after the old one became uninhabitable.

Our day ended with whatever shopping the four of us could manage in such ‘ungodly’ hours, that is, past 8pm. The Chinese love to go to bed early, the time when the evening just about begins in India. We regretted not having enough time to survey all those fantastic items that were on sale all day, but at least we had got some insight into the ‘Chinese-ness’ of China. It was worth it.