Aligarh Muslim University (AMU) is an Indian public central university. It was originally established by Sir Syed Ahmad Khan as Mohammedan Anglo-Oriental College in 1875. The Muhammadan Anglo-Oriental College became Aligarh Muslim University in 1920.]The main campus of AMU is located in the city of Aligarh. Spread over 467.6 hectares, AMU offers more than 300 courses in both traditional and modern branches of education. In addition to this it has its three off-campus centres at Malappuram (Kerala), Murshidabad(West Bengal) and Kishanganj (Bihar). The university comprises all castes, creeds, religions and genders, and is an Institute of National Importance provided under the Seventh Schedule of the Constitution at its commencement. Aligarh Muslim University is a fully residential university having 13 faculties, 7 constituent colleges (5 colleges academic programs), 15 Centres, 3 Institutes, 10 schools. Recently the university opened faculty of International Studies.
The Maulana Azad Library is the library of the university. It consists of a central library and over 100 departmental and college libraries.It houses royal decrees of Mughal emperors such as Babur, Akbar and Shahjahan are highlights of the collection.
Traditions
Sherwani is worn by male students of the university and is a traditional attire of the university. It is required to be worn during official programs. The university provides sherwani at a subsidized price. Sherwani is a unique tradition of Aligarh Muslim University. In early 2013, Zameer Uddin Shah came into prominence by insisting that male students have to wear sherwani if they wanted to meet him.
Clubs and societies
Sports and cultural activities are executed by various clubs available in the campus. Notable ones include the oldest, Cricket club , Horse riding club and AMU Drama Club.
Old Boys Association
Old Boys Association was established in the year 1898. It has been statue in AMU, Act 1920.
University in literature and other media
The Aligarh Muslim University is the setting for numerous works of fiction. Films set in the university include Mere Mehboob, a 1963 film directed by H. S. Rawail and starring Rajendra Kumar, Sadhana, Ashok Kumar, Nimmi, Pran, Johnny Walker and Ameeta. The 1966 film Nai Umar Ki Nai Fasal was also filmed on the campus. Aligarh 2015, a film on Ramchandra Siras a gay professor from the university, has been released and received a warm response worldwide. 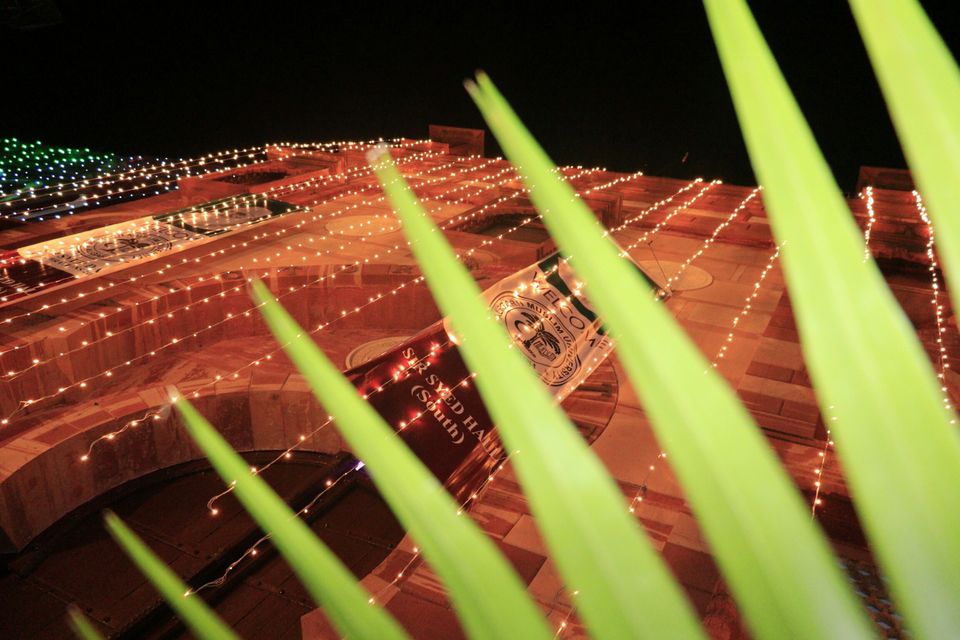 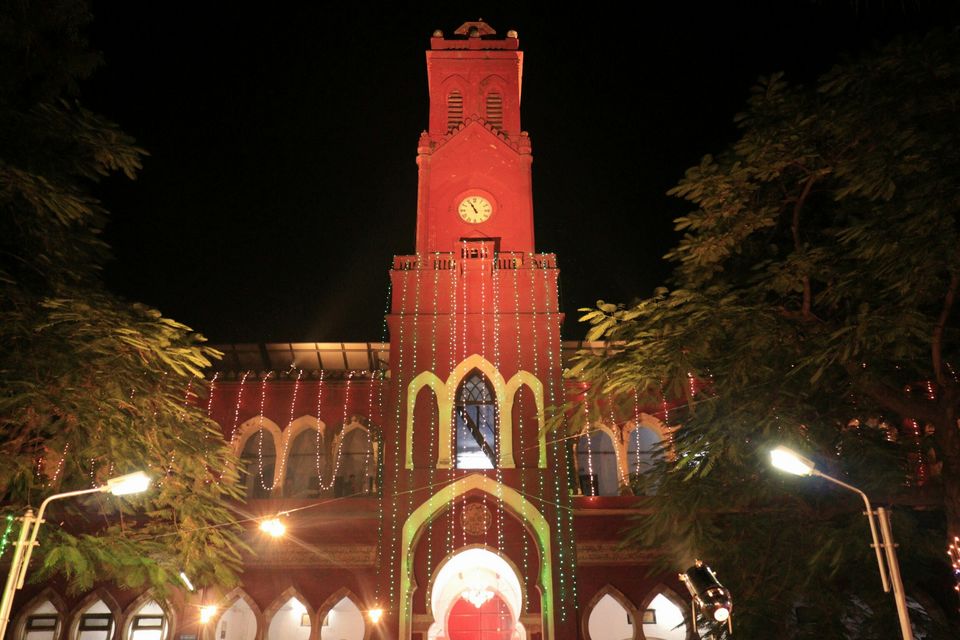 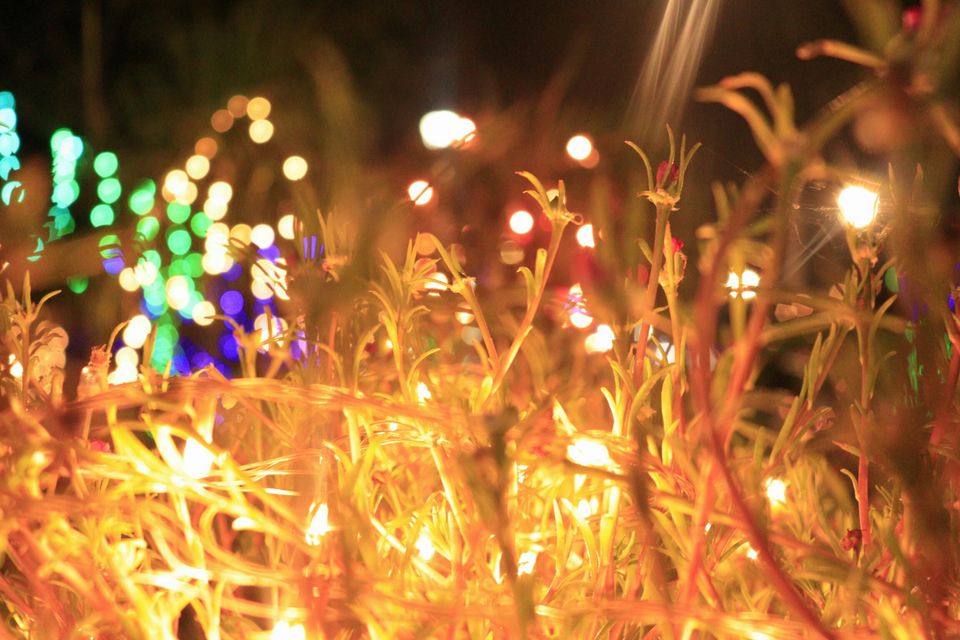 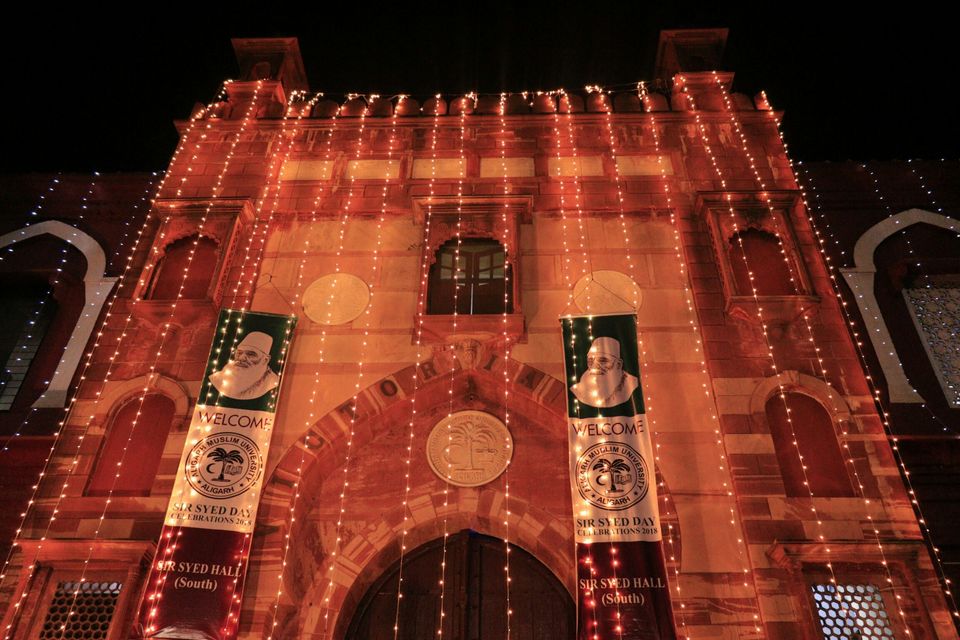 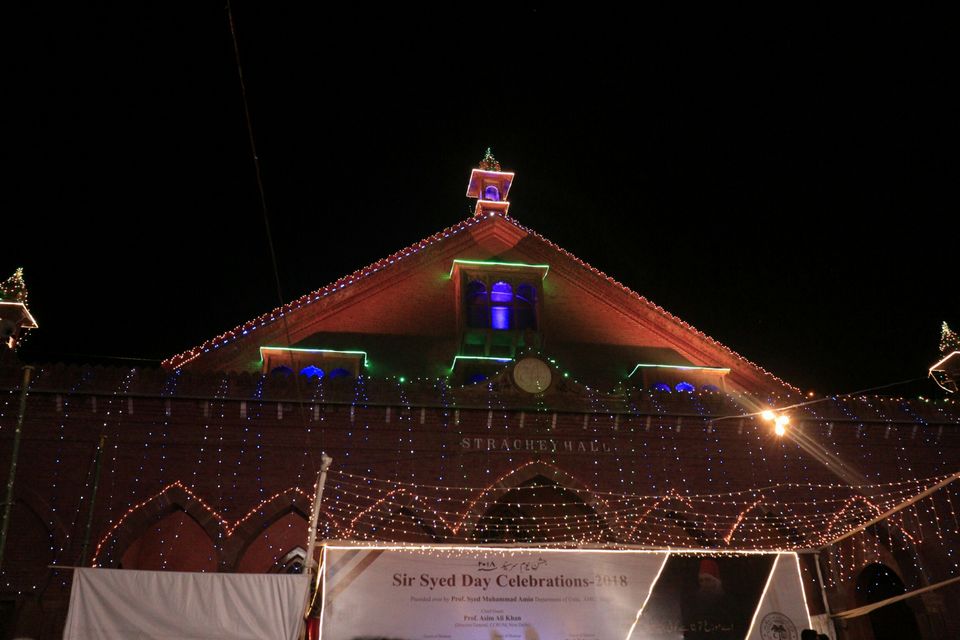 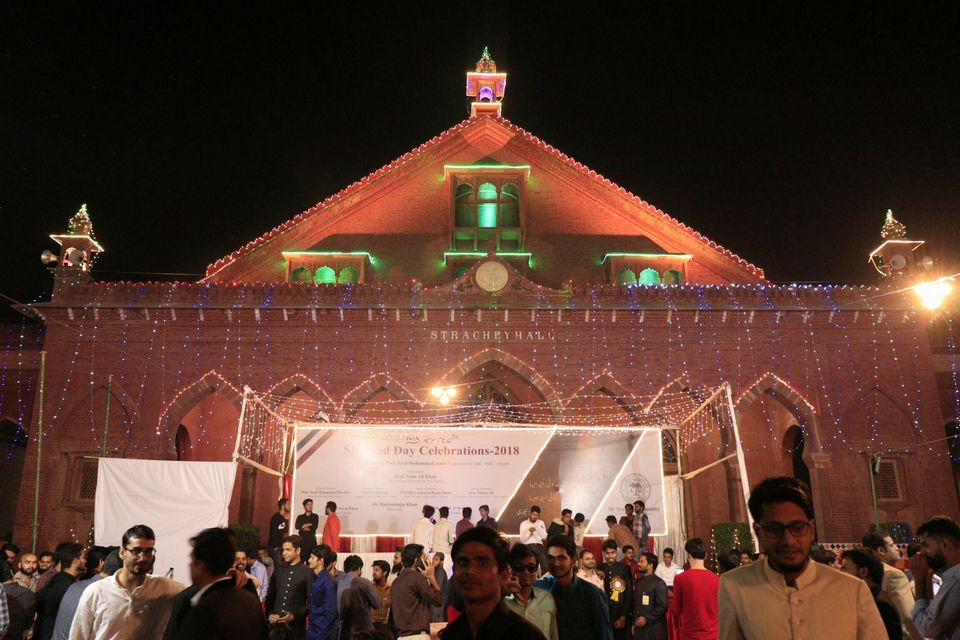 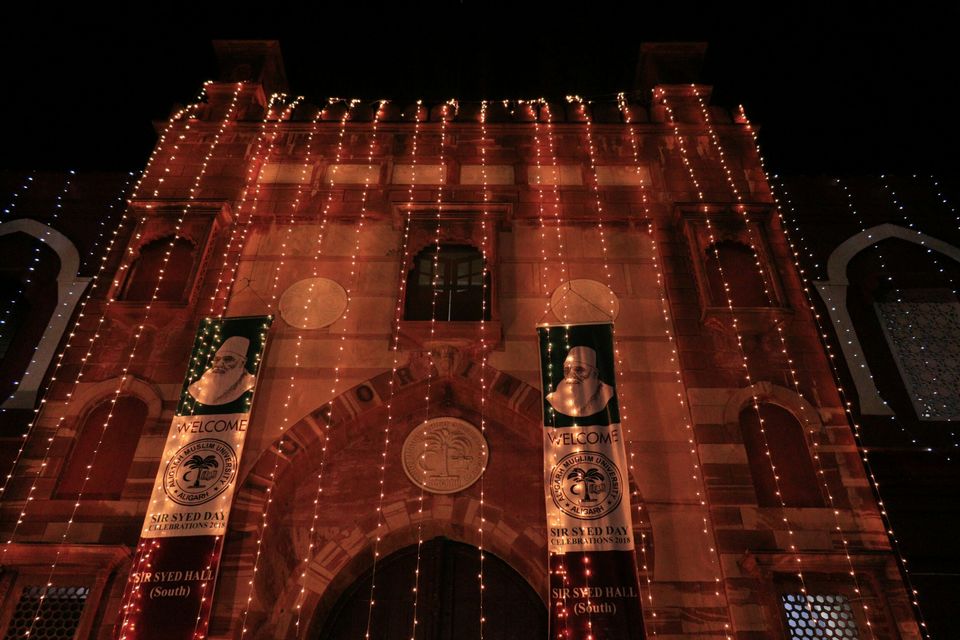 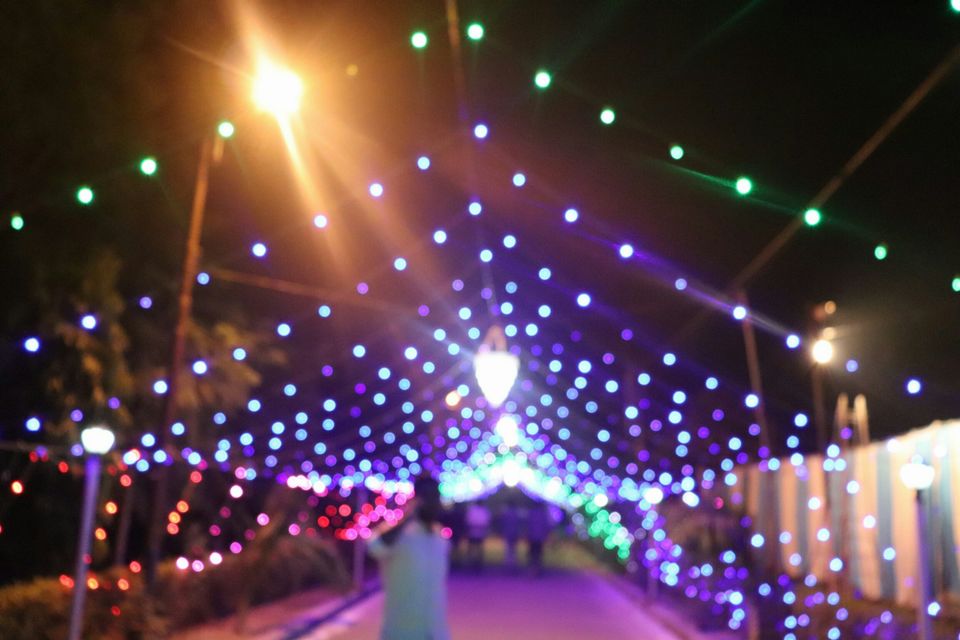 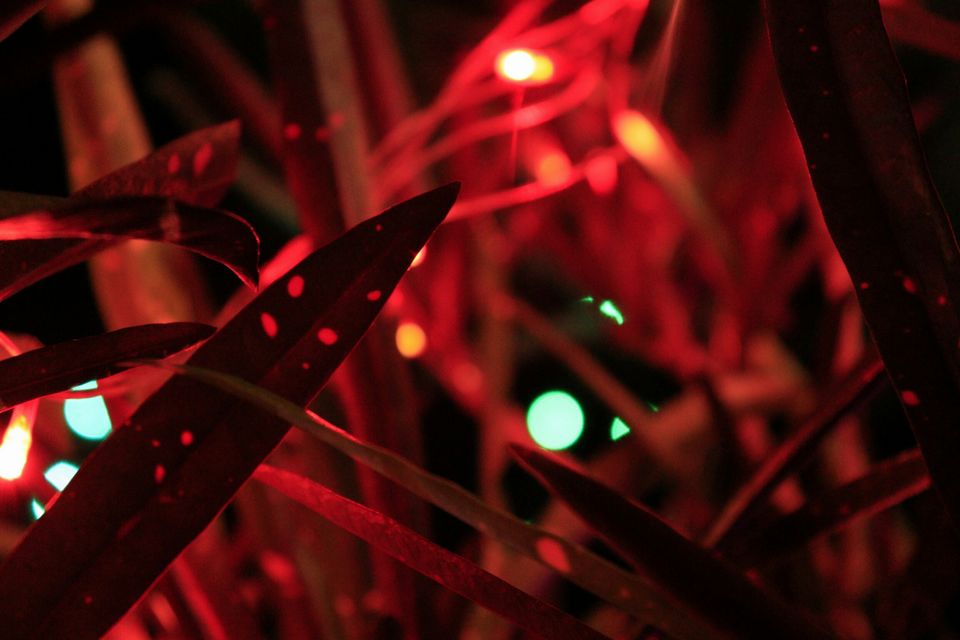 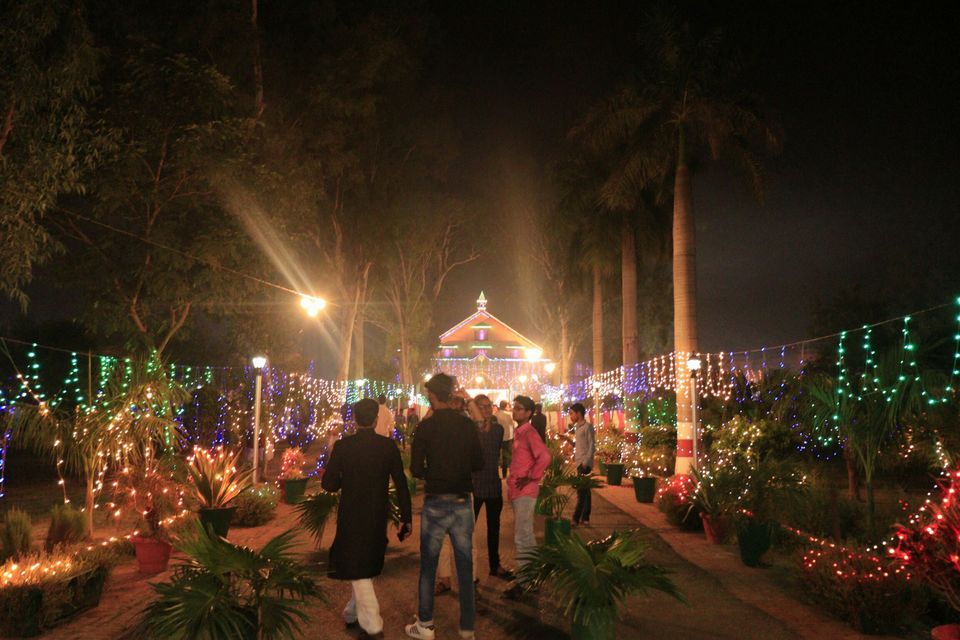 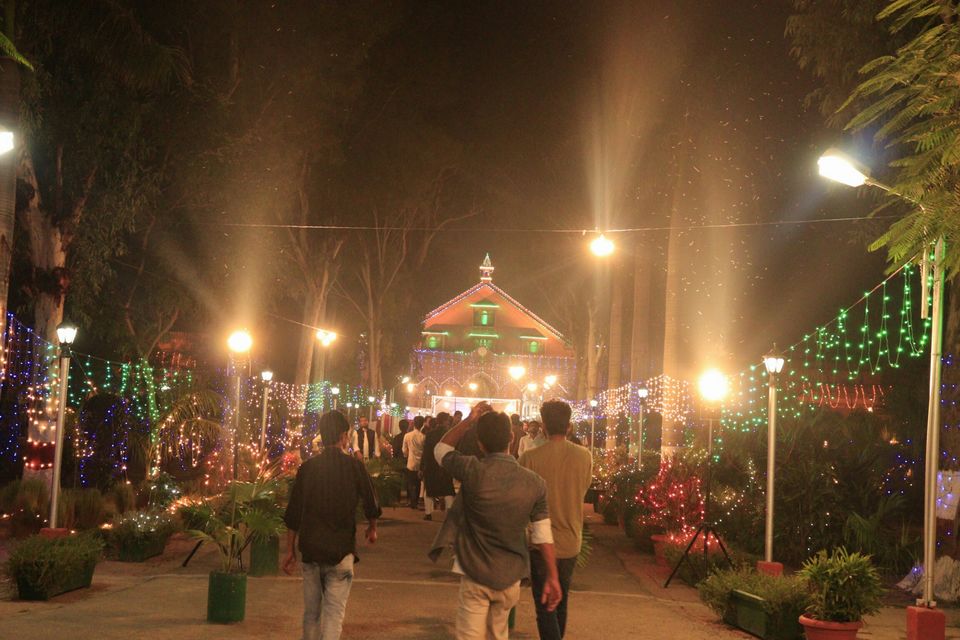 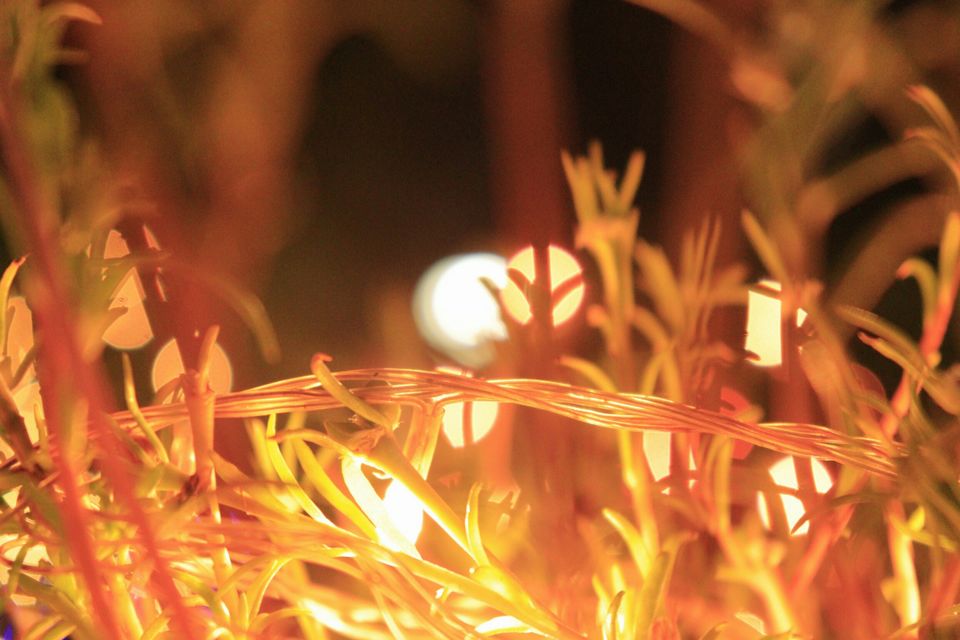 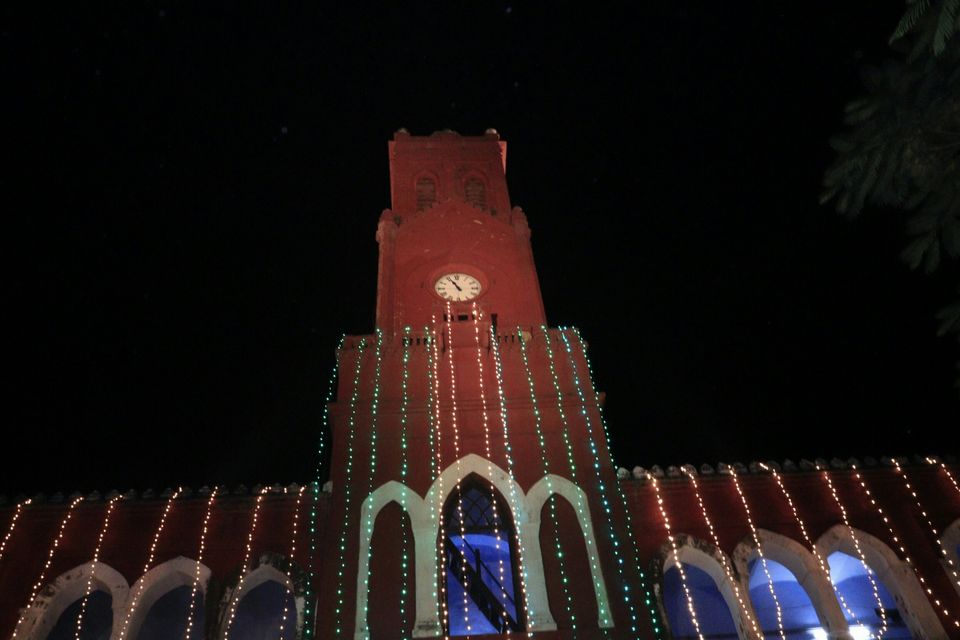 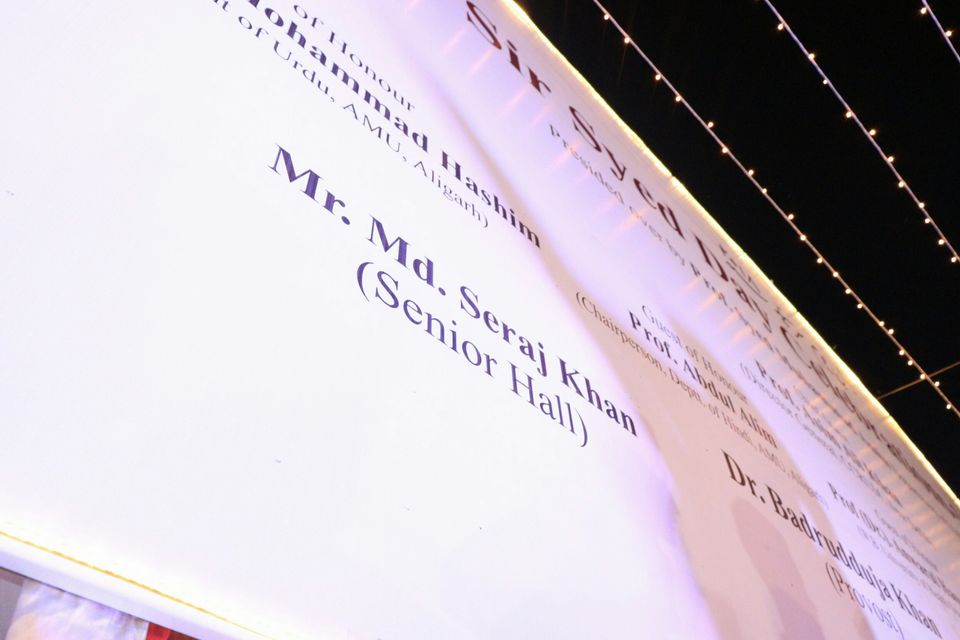 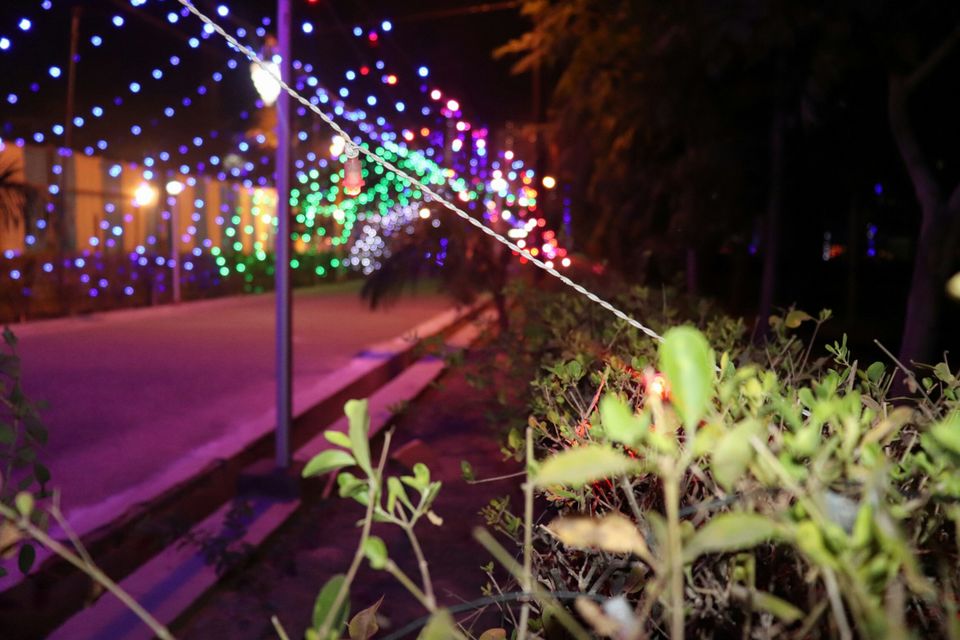 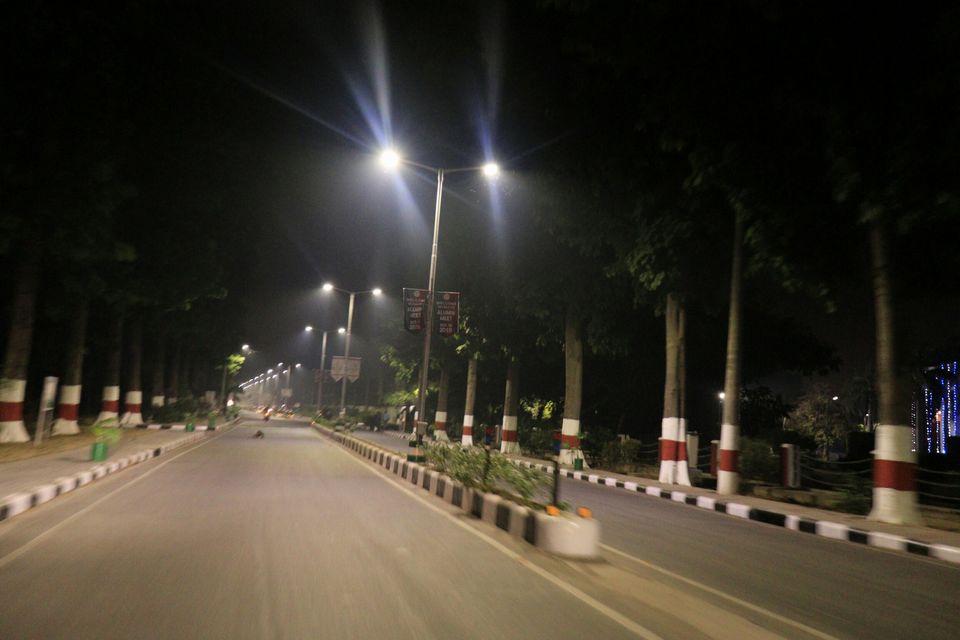 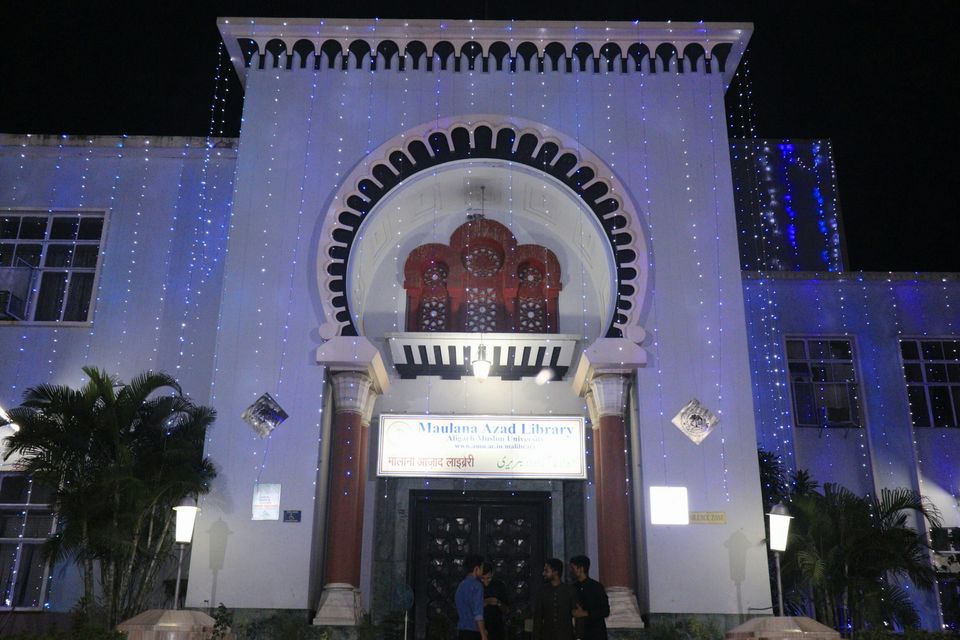 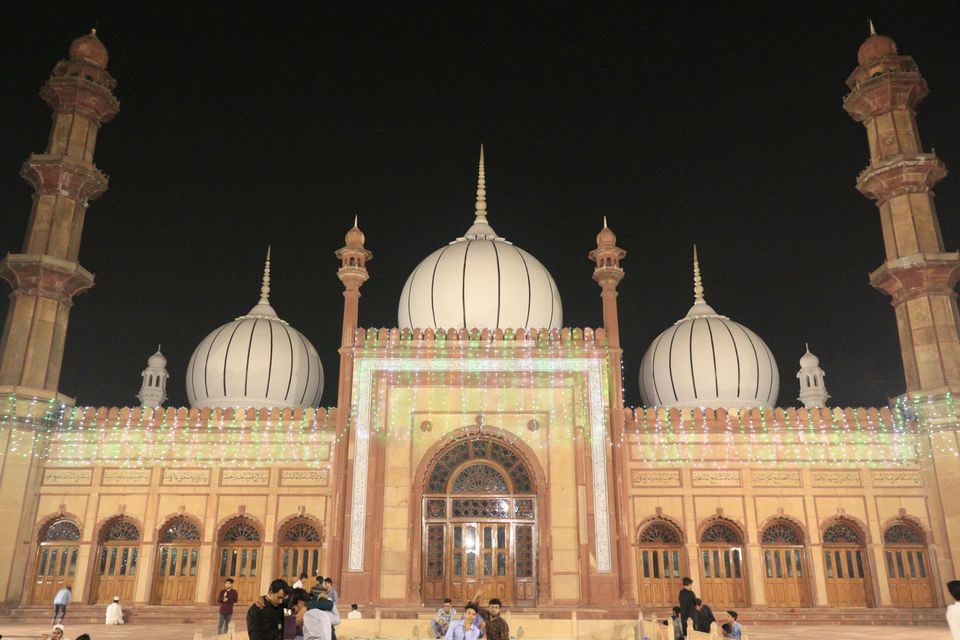 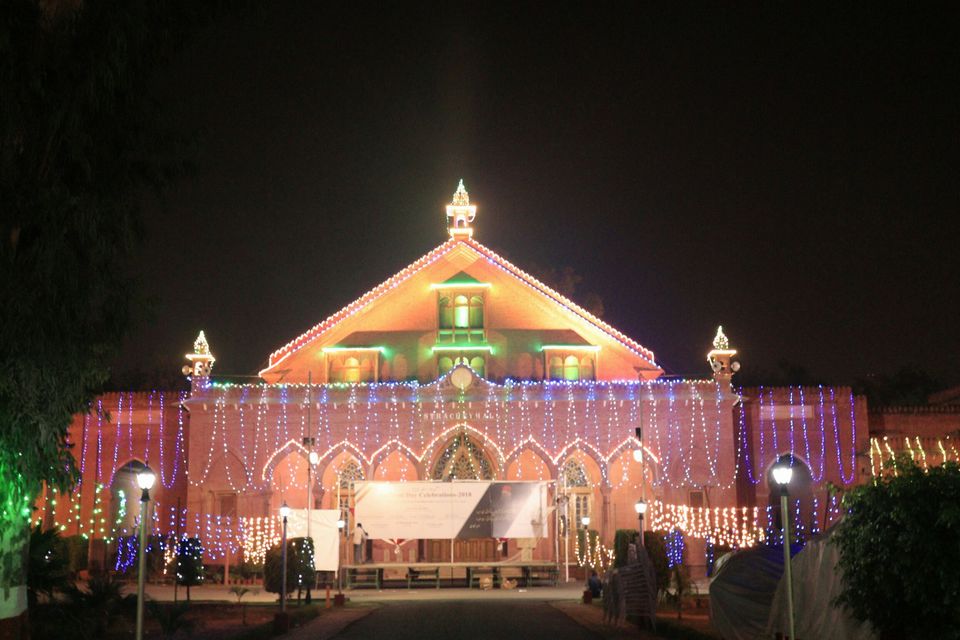 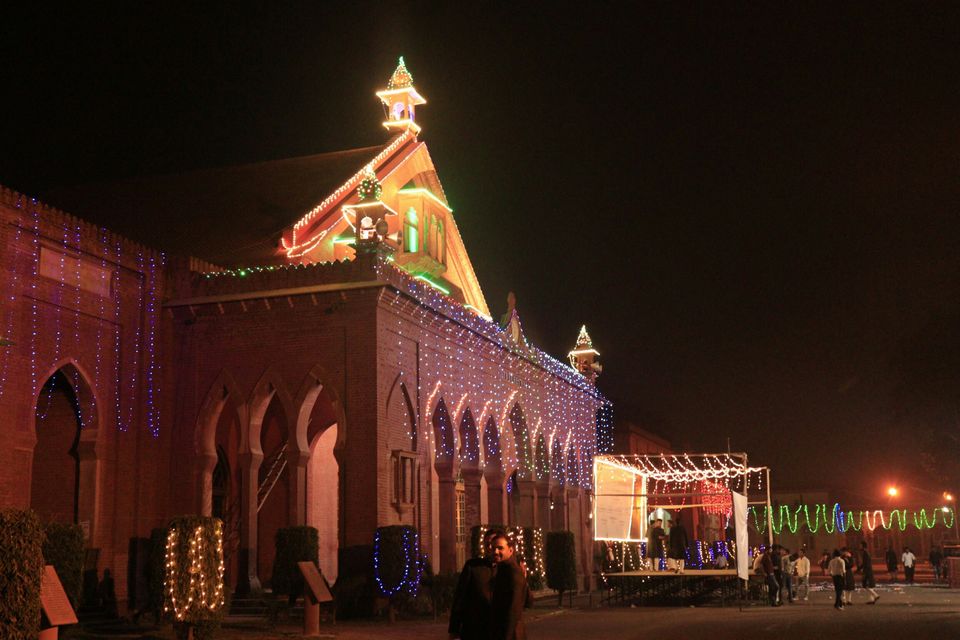 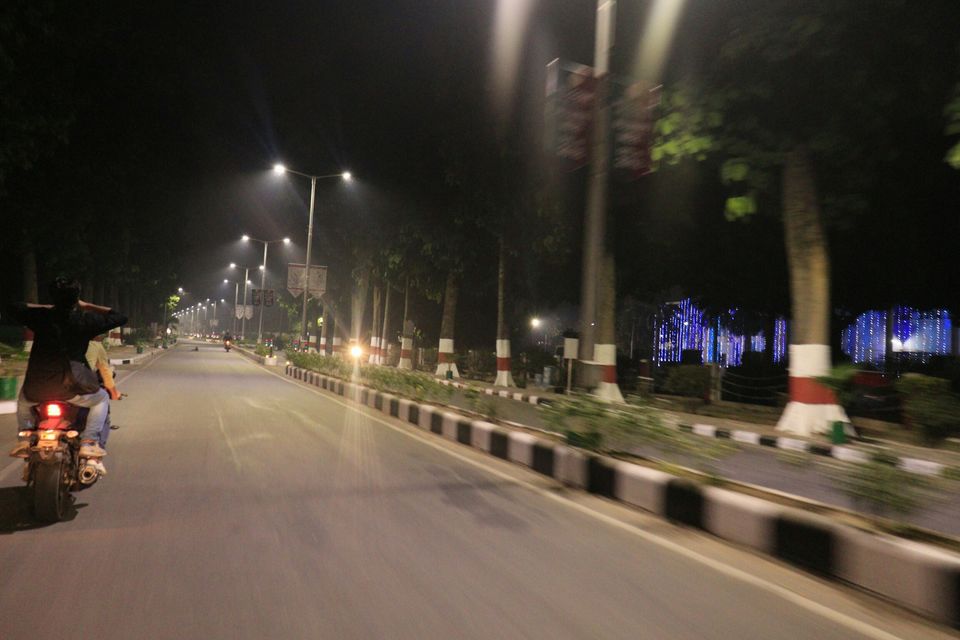 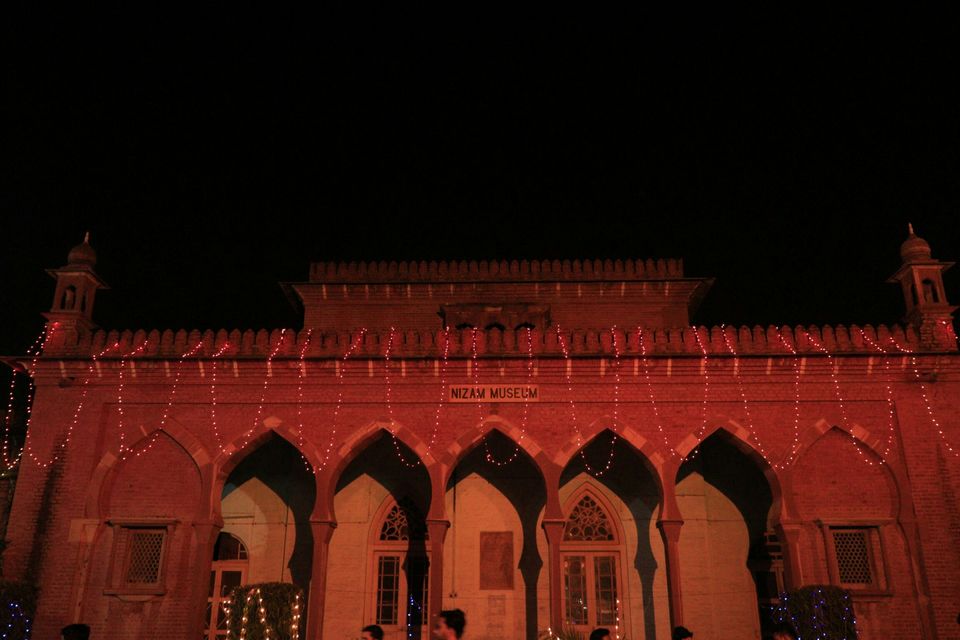 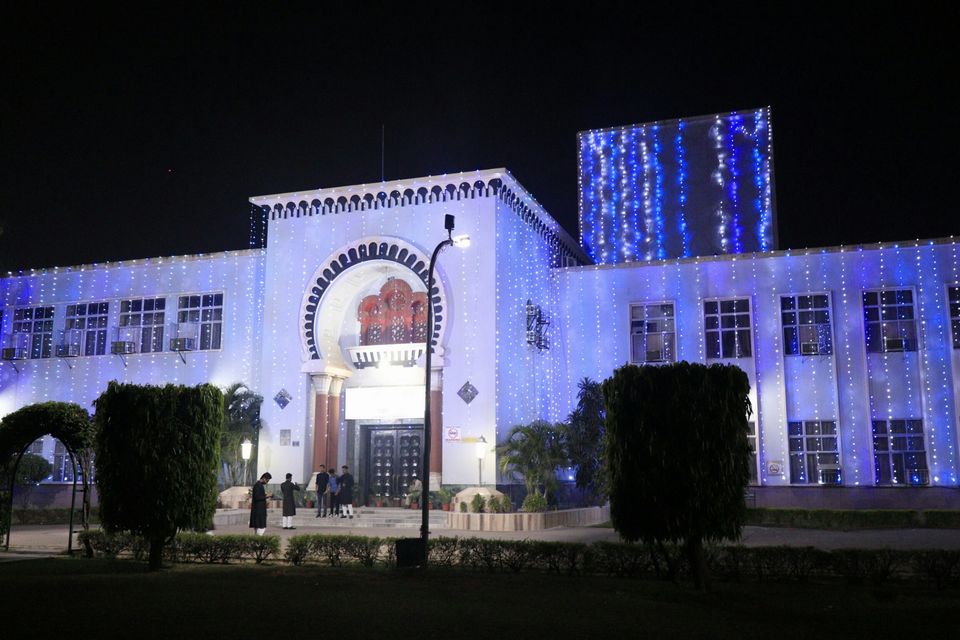 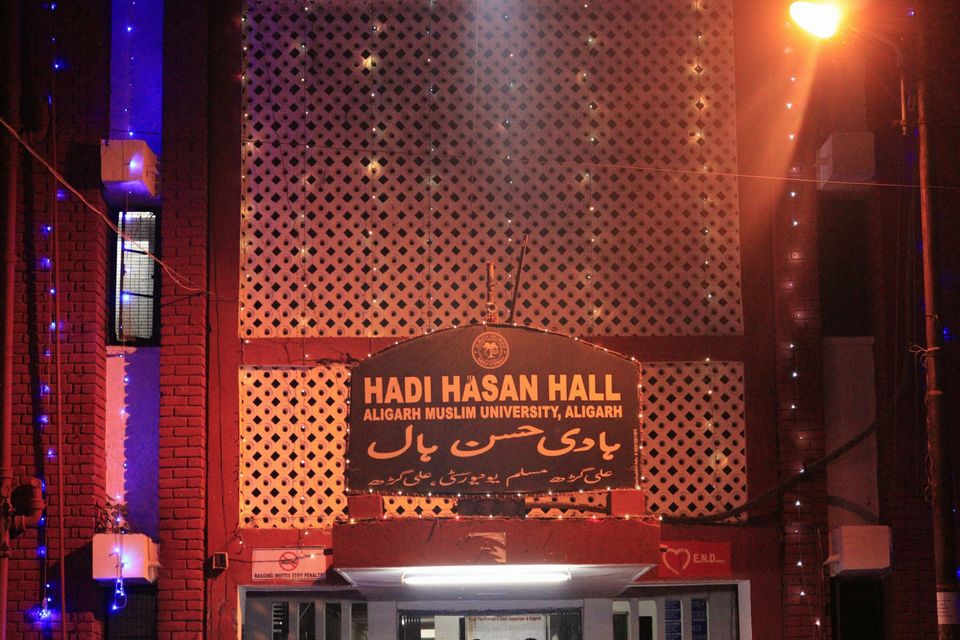