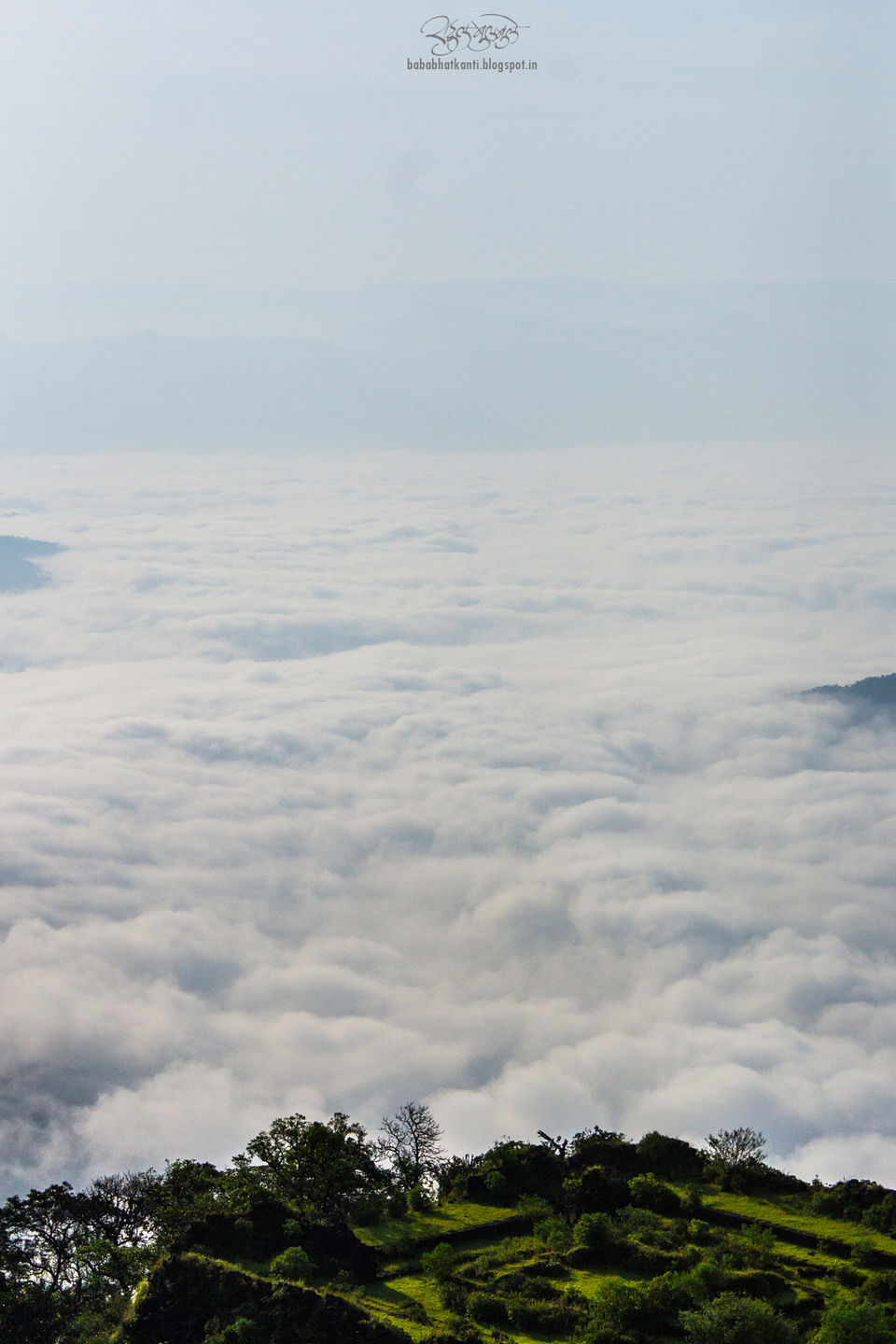 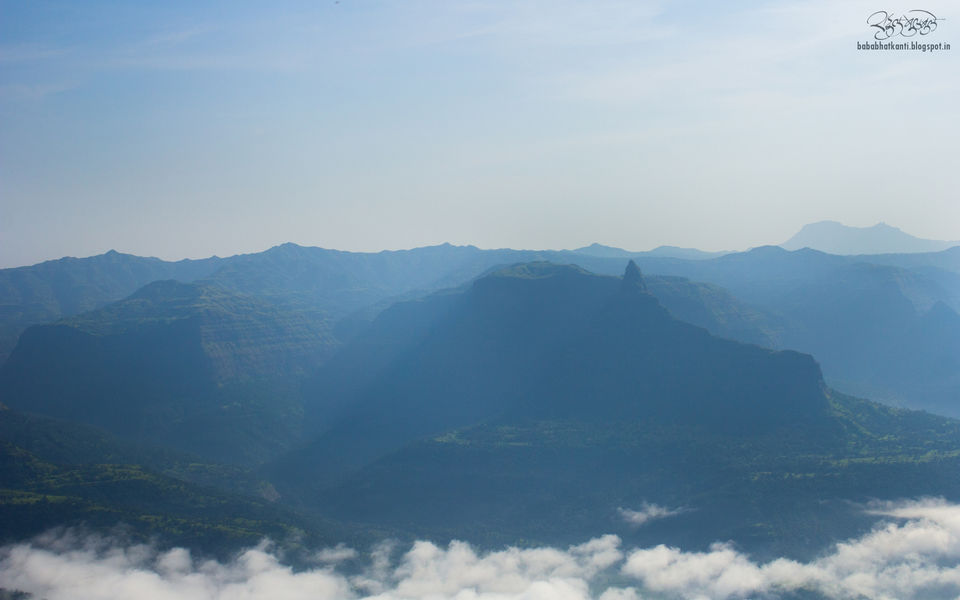 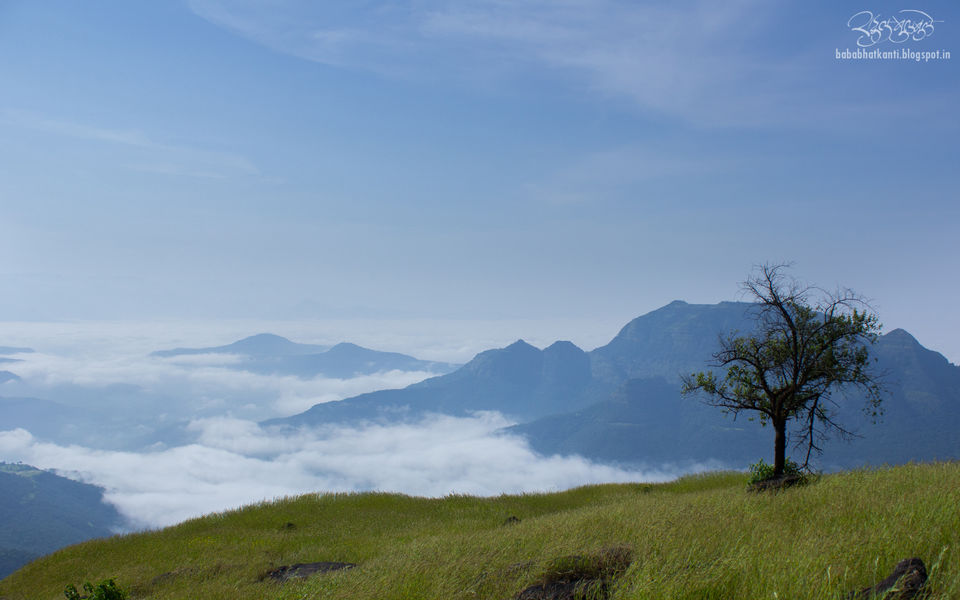 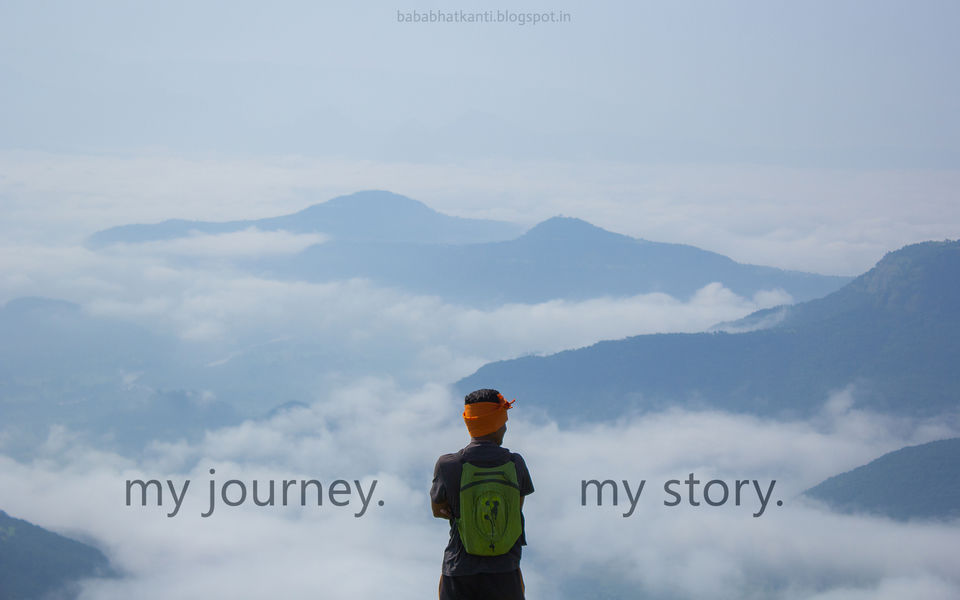 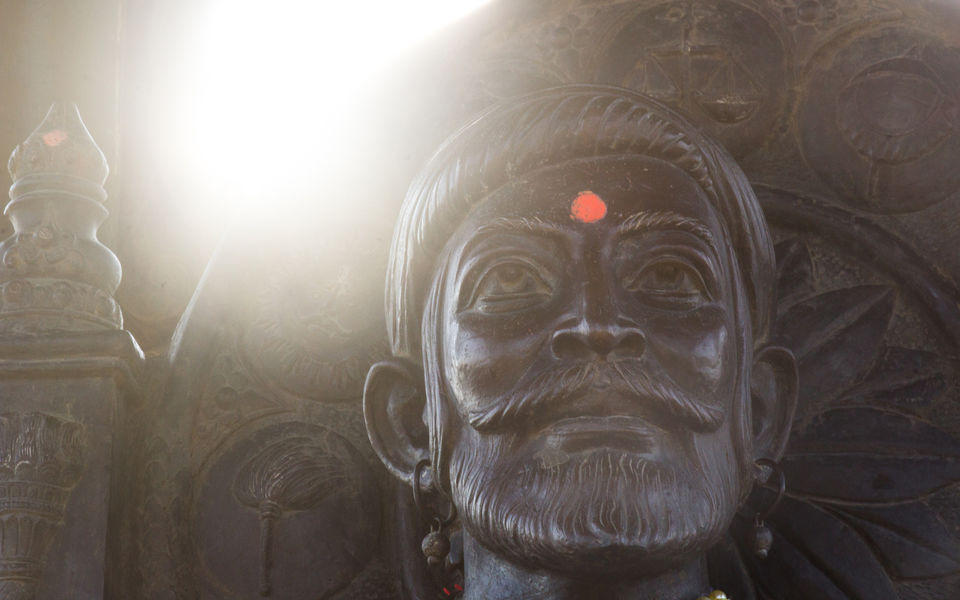 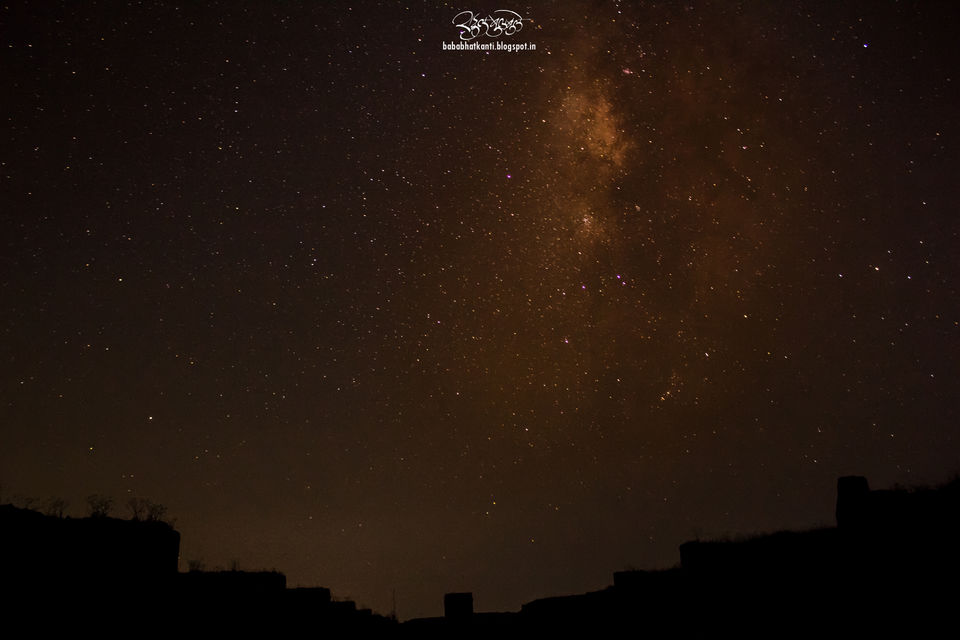 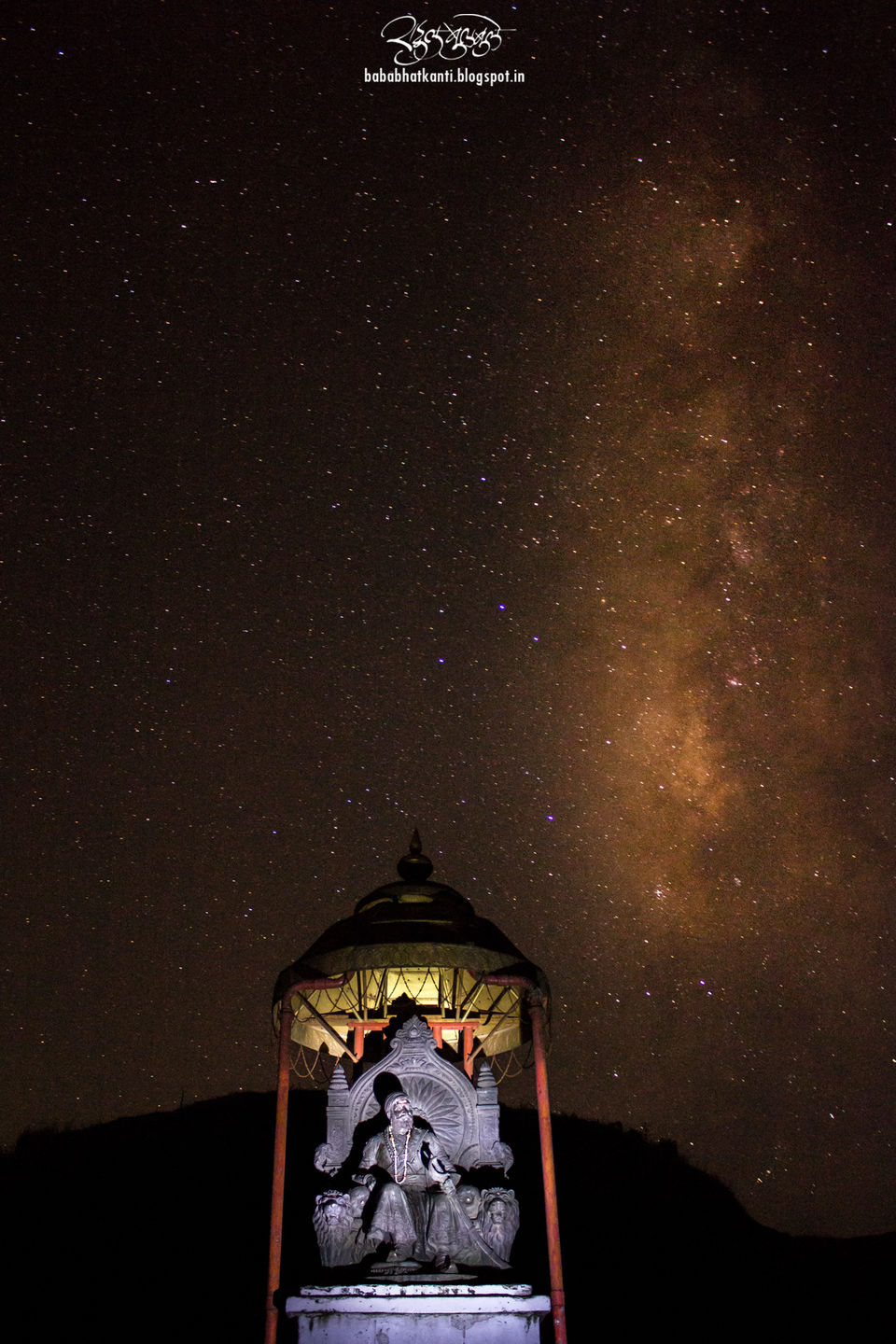 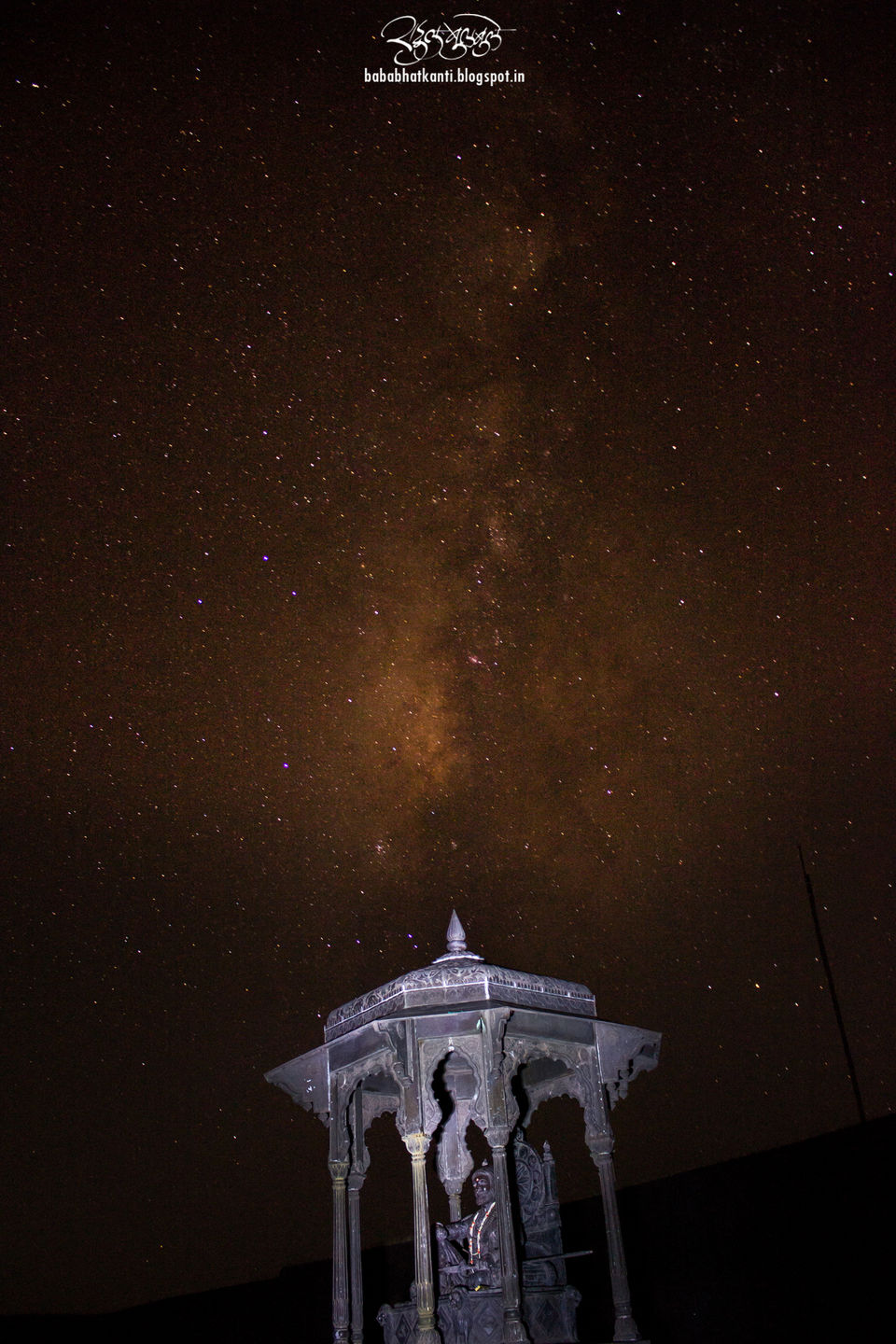 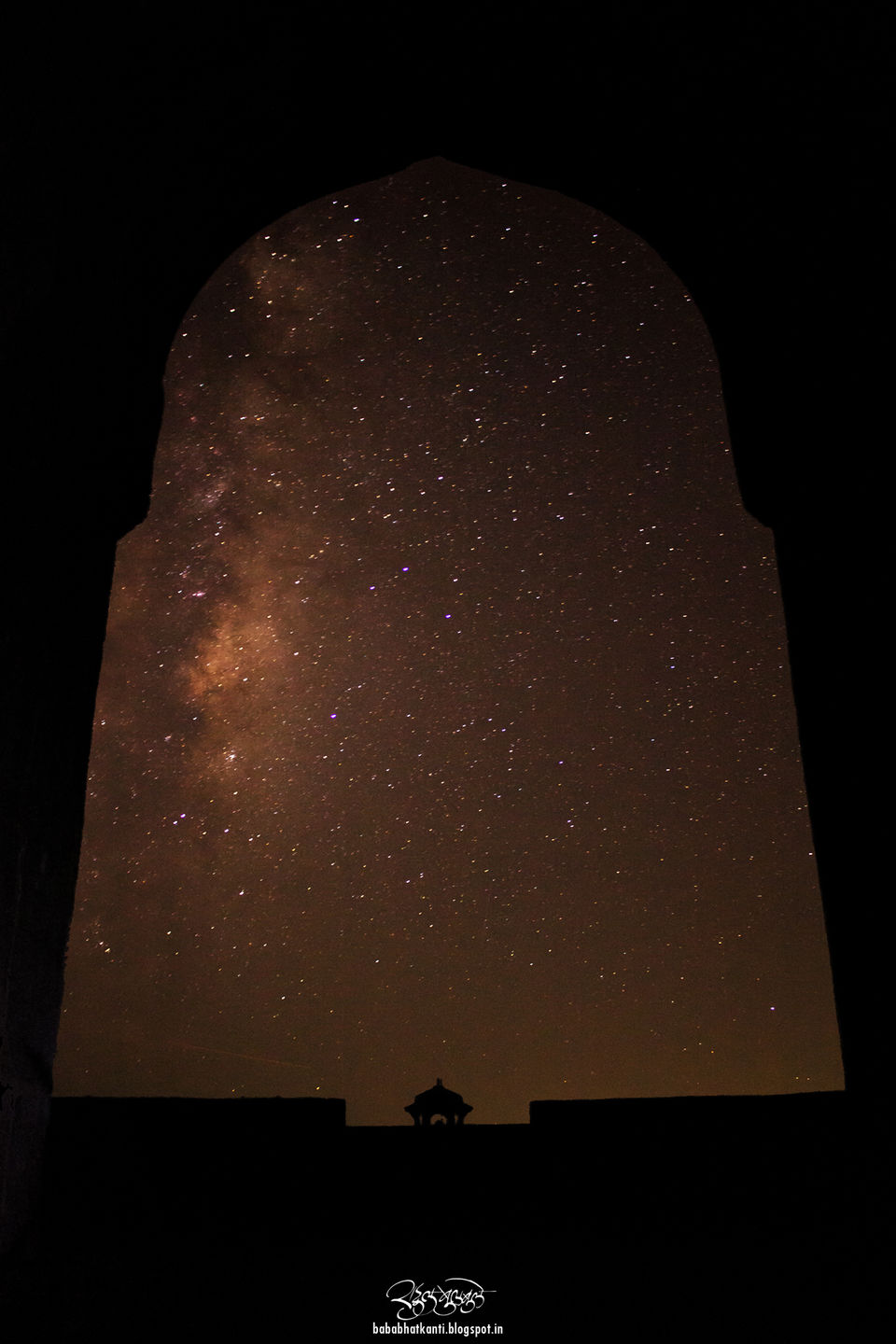 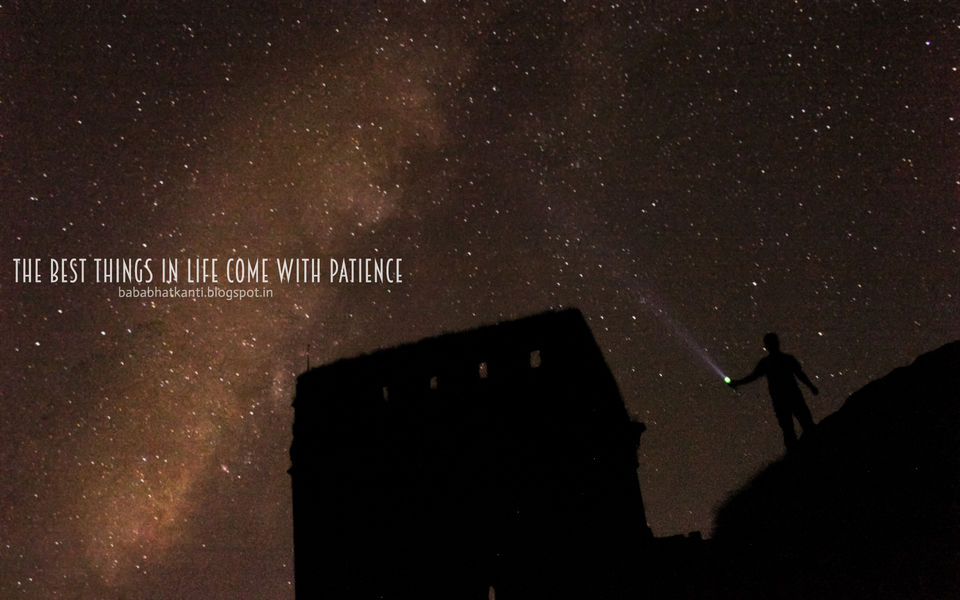 HotelsMap
Raigad is a hill fort situated in the Mahad, Raigad district of Maharashtra, India. The Maratha king [ Chhatrapati Shivaji Maharaj] built this fort and made his capital in 1674 when he was crowned King of a Maratha Kingdom which later developed into the Maratha Empire eventually covering majority of modern-day India. The fort, which rises 820 metres (2,700 ft) above sea level, is located in the Sahyadri mountain range. There are approximately 1737 steps leading to the fort, though today Raigad Ropeway, an aerial tramway, exists to reach the top of the fort in 20 minutes. The fort was looted and destroyed by the British after its capture in 1818.