Bucharest Travel GuideBucharest TripsDracula And Romania: A Weekend In Bucharest

Dracula and Romania: A weekend in Bucharest 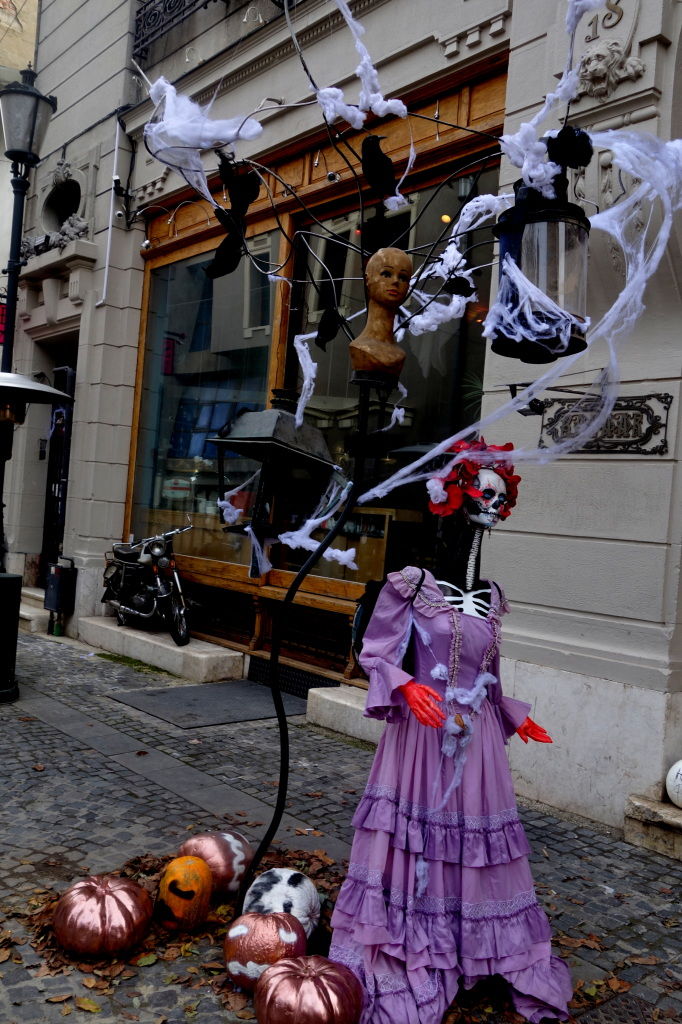 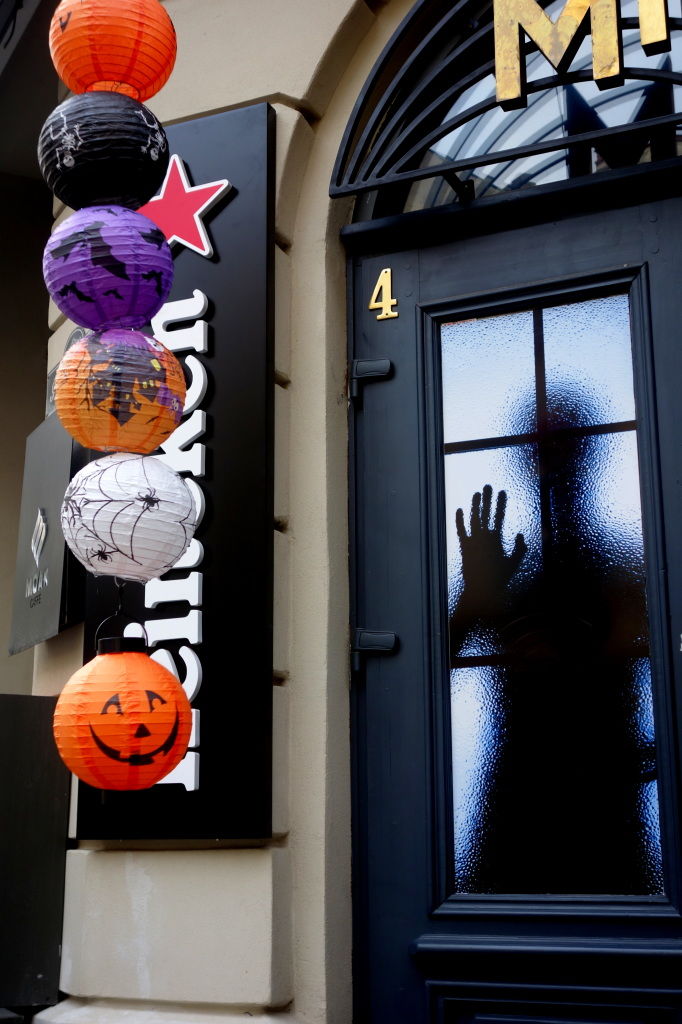 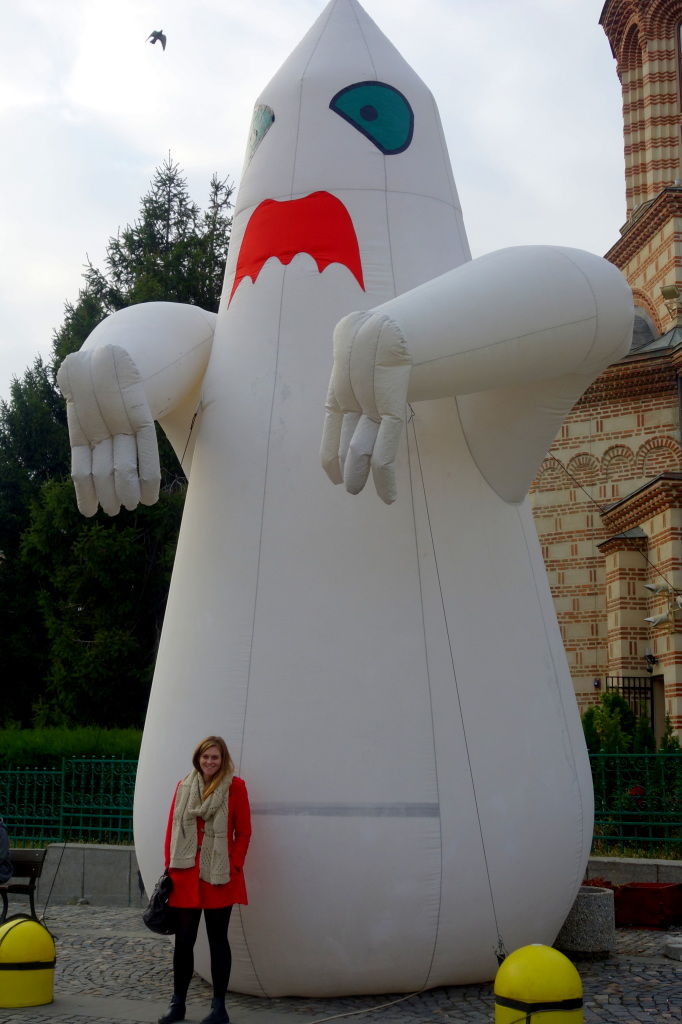 Late last year, I travelled to Bucharest for the weekend. As the capital of a country that inspired the much loved Dracula tales, Bucharest is a pretty awesome place to spend your Halloween. This is especially the case for those of us from the UK, where not much is done to celebrate the holiday (especially when you compare our efforts to those of the Americans). But, ignoring Dracula, Romania is known for its beauty and Bucharest, in particular, for its historical charm and huge, beautiful buildings constructed during the country’s Communist rule.

But Bucharest isn’t all about Dracula. In fact, their tourist campaigns stay away from Dracula altogether. They’re not a fan of the Dracula that we all know. I am of course referring to the Dracula made famous by Bram Stoker’s novels, the one that’s inspired many a scary film.

The other Dracula, the real one, was Vlad III from Romania who fought against the Turks. He reduced the crime rate by feeding people to goats and impaling them on stakes. To Romanians he’s a bit of a hero. So you can imagine having a national hero compared to a flesh eating villain isn’t exactly going to keep the Romanian’s happy.