There are many people and many groups sending lengthy messages and notes to stop polluting this nature and environment and save the Mother Nature on every year during “Environment day” which comes on 5th of June. But what actually we have to know is we are from earth and we will go back to earth, we need not to save earth we just have to keep it safe in turn to keep us safe as we have no other place to go. As it is known plants can survive without us but we need plants to survive. As a travelers or tourists we can stop pollution in our own small and minute ways.

While travelling: - Carry water bottles from your home only, which would reduce the plastic usage and also no need of searching for water on the way. You can drink pure water also, please don’t throw the empty bottles and snack wrappers on the road, just carry the same in your car in a small cover and discard them in a dustbin.

“I don’t want to protect environment, I want to create the world where environment does not need protecting”. 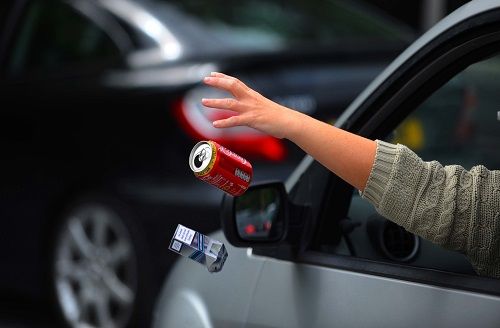 Mode of transport: - Being a tourist try to use mass transportation like buses and trains rather than using a car for two people. Come out of your comfort zone, so that you can come across people in the different cities and get to know about their various cultures and creed. If u still want to be in comfort zone and won’t like to speak to unknown people, at least go in group of 4 per car which would add on to reduction in the air pollution. Try to schedule your travel in the off season which would also give you a peaceful time at your favorite place and would reduce the congestion caused due to flocks of tourists. 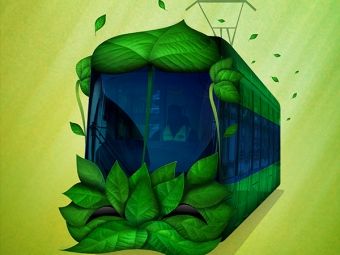 On beaches and riverside: -Everybody likes to enjoy in beaches and banks of the river swimming or rafting or snorkeling or whatever. But stop polluting water bodies by using scalp creams and bath soaps or throwing used bottles and plastics. Keep the water bodies clean and save creatures.

"Trees are the earth’s endless effort to speak to the listening heaven". 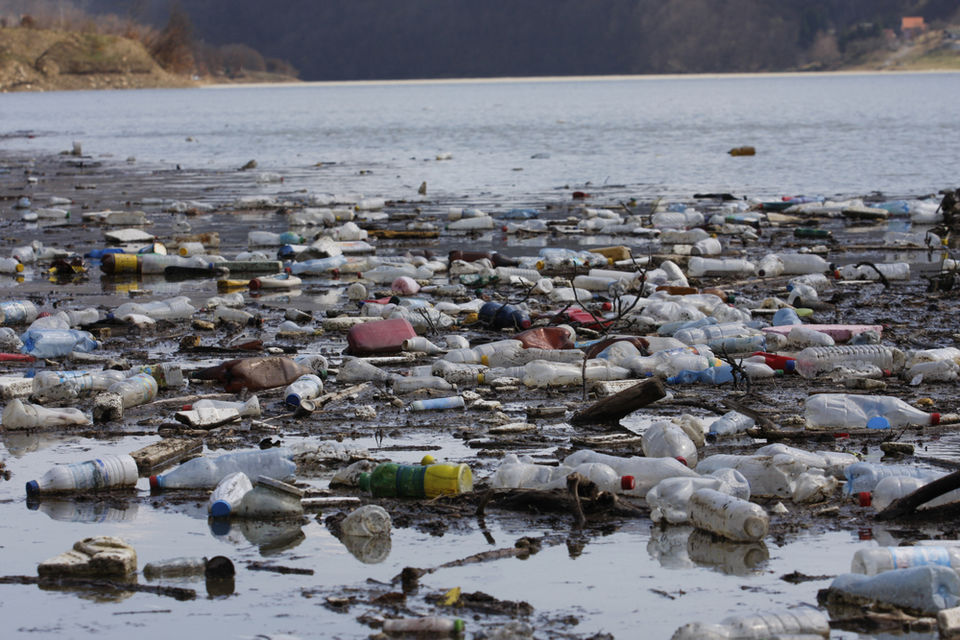 With animals and birds: - All of us like animals and birds and would love to spend time with them, but please don’t irritate them by taking pictures endlessly. If you want a picture of a tiger in zoo you can get that on google, there are zillions of images, don’t irritate them with flashes. If it’s said don’t feed animals, then don’t feed them, that’s it. Let them have their own quality time, try to see them behaving themselves, don’t shout oooooo’s and aaaaaaaa’s or mock at them, just enjoy.

“We won’t have a society if we destroy the environment”. 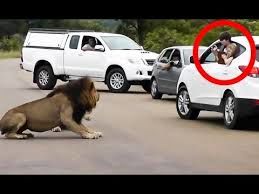 During trekking and camping:-Trekking has been one of the main parts of tourism industry where people love conquering the majestic mountains. In this sense trekkers tend to make mistakes like throwing the left over trash they carry atop the mountain. Try to light off the fire before leaving the camp site and collect all the debris of the camp fire and keep the place clean as you wanted to see that. The litter you thrown would also end up as a food to any animal in the forest.

“The greatest threat to our planet is the belief that someone else will save it-Robert swan”. 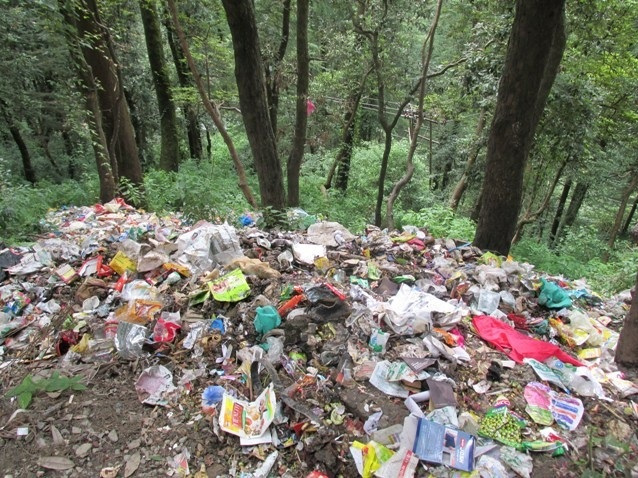 Guess these small steps can make a little change in the way you see travelling. So stop writing endless slogans on social media and try to follow these steps and ask your fellow travelers also to follow. Happy traveling!!!