Below picture is of Somnath Jyotirlinga.

Somnath is around 411 kms from Ahmedabad. Ahmedabad is well connected with all major cities of India through train, bus and flights. You can take a train from Ahmedabad and a few other cities like Pune to reach Somnath. You can also take bus or cab from Ahmedabad to reach there. Nice and affordable hotels are easily available.

As per Shiv Puran, Moon was cursed by Prajapati Daksh because he favoured one of his wife more than other. Moon's both wives were Prajapati's daughters.
Lord Brahma advised Moon to pray to lord Shiva for forgiveness. Moon prayed along with lots of hermits and Gods to lord Shiva and lord Shiva forgave Moon and wore him on his head to remove the effects of curse. Lord Shiva accepted the prayer of all hermits to stay at this place in form of Jyotirlinga.
Moon whose other name is Soma then built a temple of pure gold for the Jyotirlinga. Hence, the name Somnath.

The Shivalinga in the temple is believed to have been safely hiding within its hollowness the famous Syamantak Mani, the Philosopher’s stone, which is associated with Lord Krishna. It is said that it was a magical stone, which was capable of producing gold. It is also believed that stone had alchemic and radioactive properties and could create a magnetic field around itself that helped it remain floating above ground.

Somnath finds its reference in many Purans. So, I will write a separate post on Puran references of Somnath after this series.

So, do not forget to add this holy place in your itinerary when you visit Gujarat. 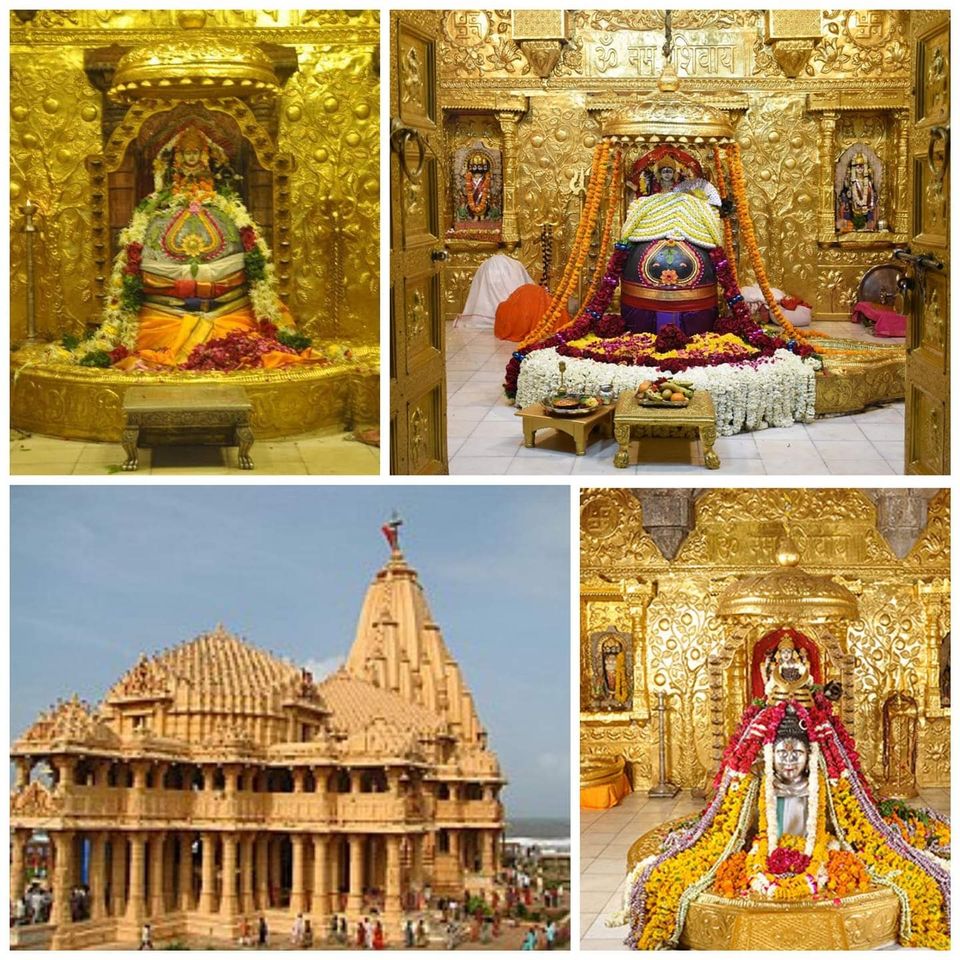