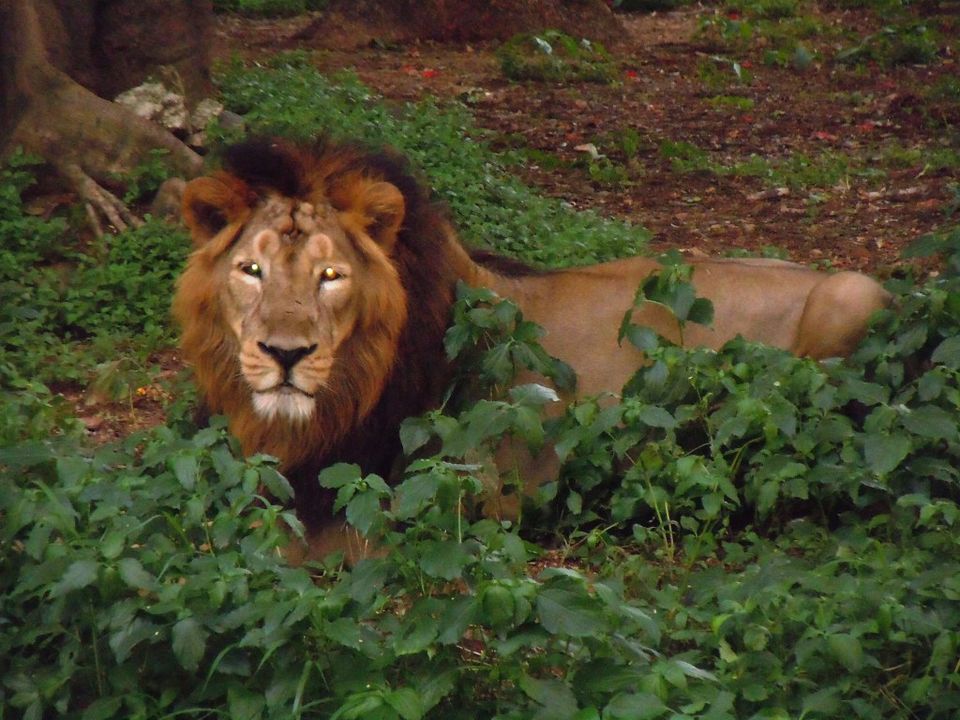 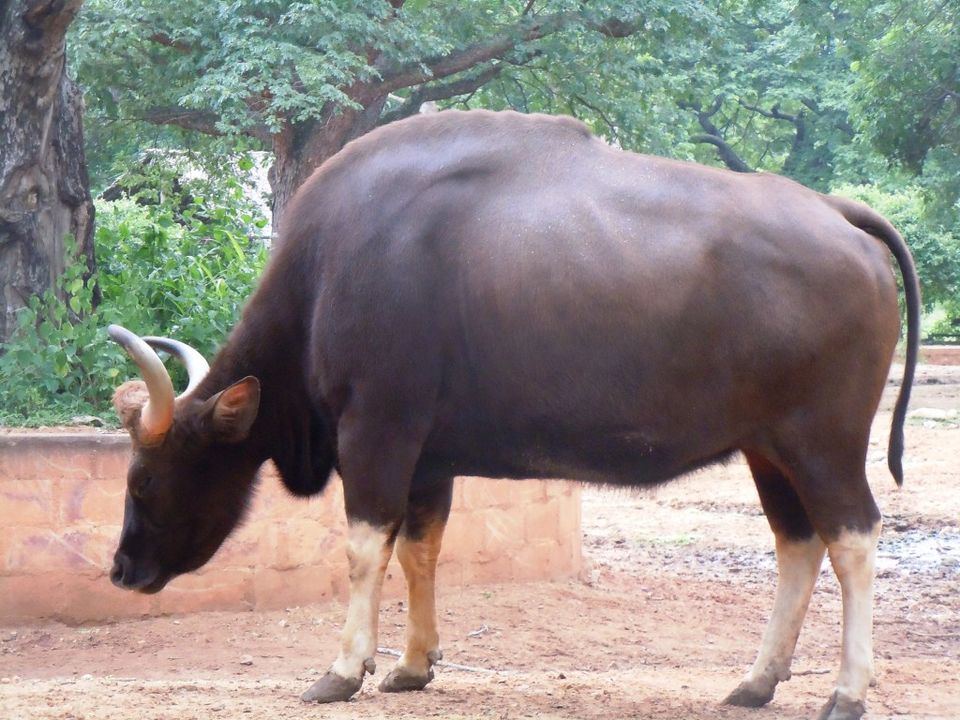 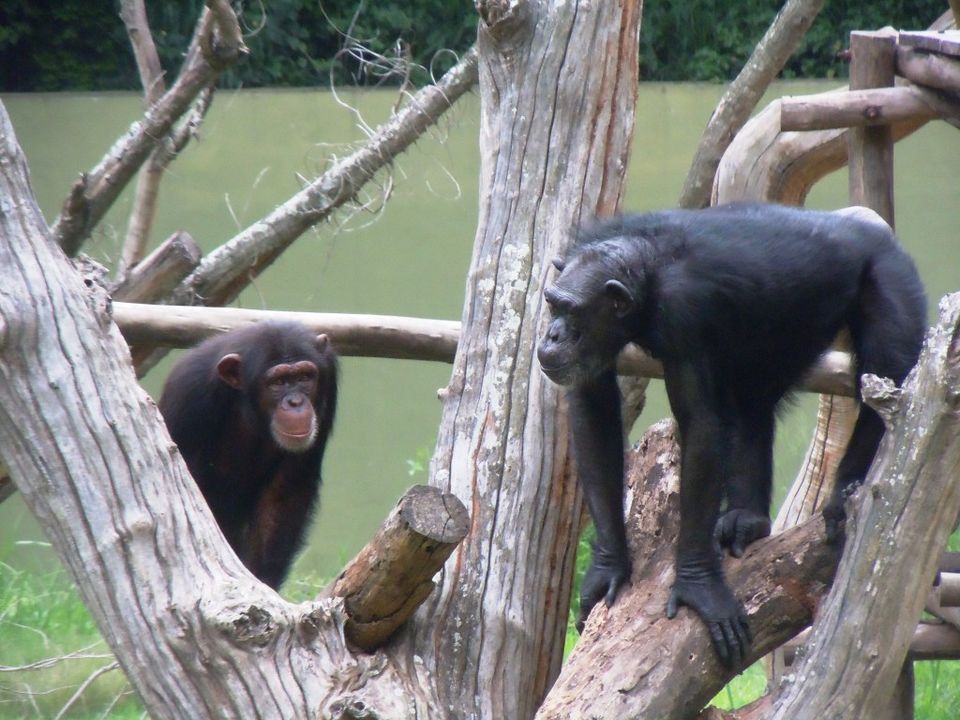 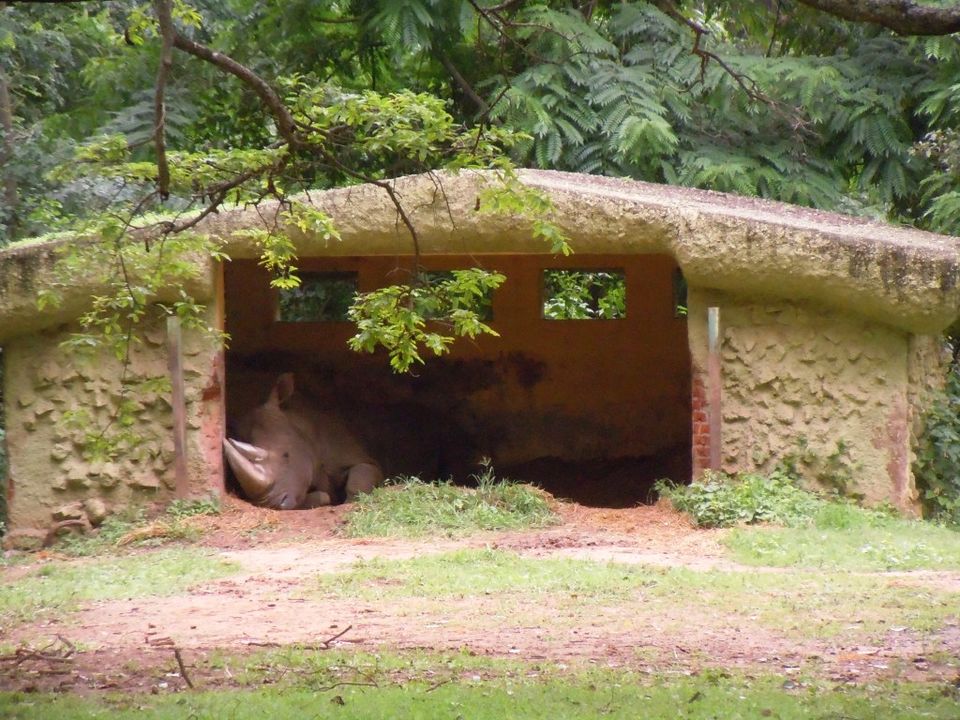 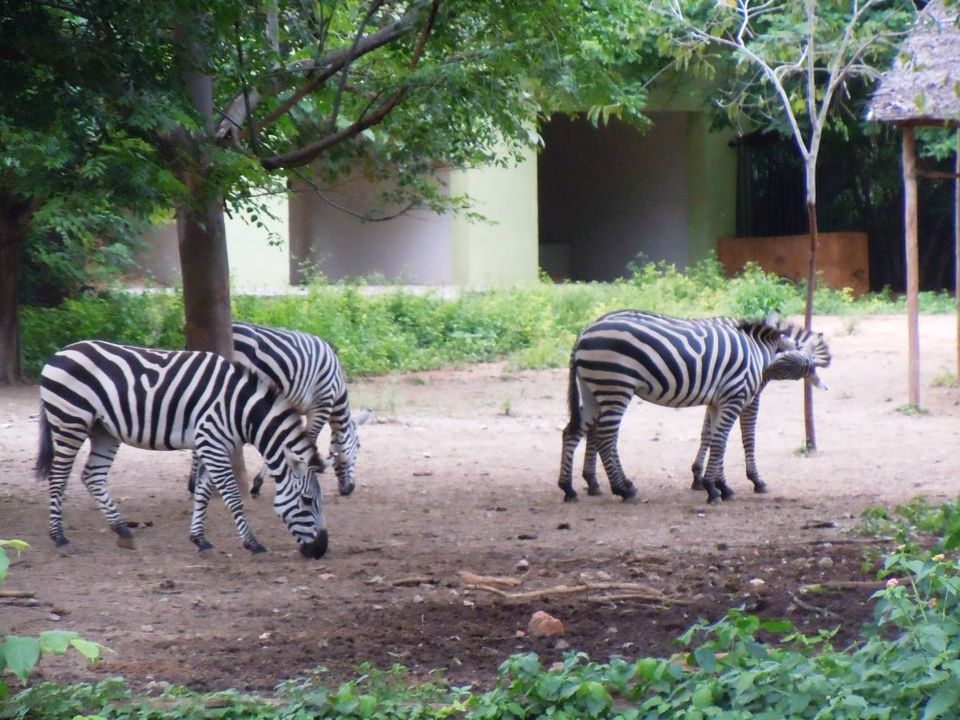 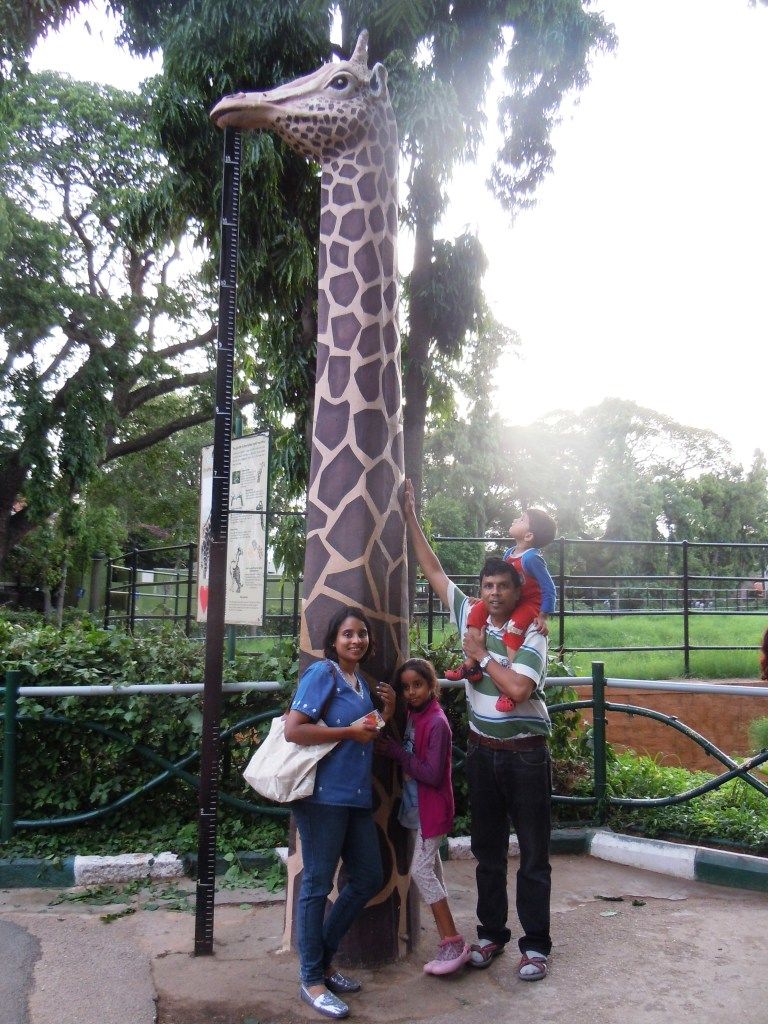 I seriously don’t know what I feel about housing animals in zoos. In principle, I can’t stand the thought of animals caged up, but then I think of issues like conservation and the fact that we would probably never get to see and learn about these awesome animals if not for the fact that zoos exist, and then I feel so torn.

I felt so angry when I read about the death of Marius the Giraffe. I mean, who are we to decide who gets to live and why? Why did they not experiment with trying to reintroduce the animal into the wild? Surely, death should be the last resort only? Even worse was the public spectacle made of his death.

And then I read about the terrible conditions in some zoos, and feel even more terrible. When we went to the famous Sri Racha Tiger Zoo in Thailand, I was appalled by the conditions there and swore to avoid zoos from then on.

But then when you have two small kids, and when one of them loves animals so much, it’s hard to stay away regardless of your personal feelings about caged animals.

Thankfully, the zoo in Mysore doesn’t give the chills. They are housed fairly well, look healthy, and are in fairly large enclosures, so you don’t feel too bad.

A couple of weeks back, we took Piglet for the first of many visits to Mysore Zoo. We loved showing Piglet his first live glimpse of giraffes, lions, rhinos, and buffaloes.

Piglet was in a state of utter and complete bliss, walking manfully over 5 km without complaint and learning the names of all the animals in the zoo – both large and small. He spent the most time with the zebras and the chimps, just loving how they looked and moved.

The only disappointments were the tigers who didn’t care to show up. Their enclosure is huge. I realized that we were extremely lucky to see them so up close the last time Snubnose and I visited. Unfortunately, Piglet had no such luck. In spite of hanging out for 20+ minutes, we could only spot the tigers from a huge distance. The giraffes were also a disappointment. The last time a huge giraffe was so close, I could have reached out and touched it if I wanted.

This time, the mother giraffe stayed far away and we had to content ourselves with clicking photos with the smaller giraffes in the background.

Another reason I love Mysore Zoo so much is because of the option to adopt animals and contribute to their upkeep. All over the zoo there are boards advertising this facility. At first, I thought it would be very expensive but there is an option for every pocket. The larger animals are expensive, but you can always adopt the smaller ones. It was really nice to see the number of sponsors, which goes a long way to explain why the animals here are in better condition than what I am used to seeing normally.

And it reduces the guilt of seeing caged animals somewhat. What is your stance on zoos? I feel like such a fraud when I passionately advocate against them, but then cave in and take my kids to the zoo.

This blog was first published on Nishita's Rants & Raves.