Nainital - A Must City to see for Boating Lovers

Nainital has "Tal" in its name. A Place known for its "Tal". Tal as in Lakes. It is a famous hill station being situated in the state of Uttarakhand. From the tops of the higher peaks, "magnificent views can be obtained of the vast plain to the south, or of the mass of tangled ridges lying north, bounded by the great snowy range which forms the central axis of the Himalayas. 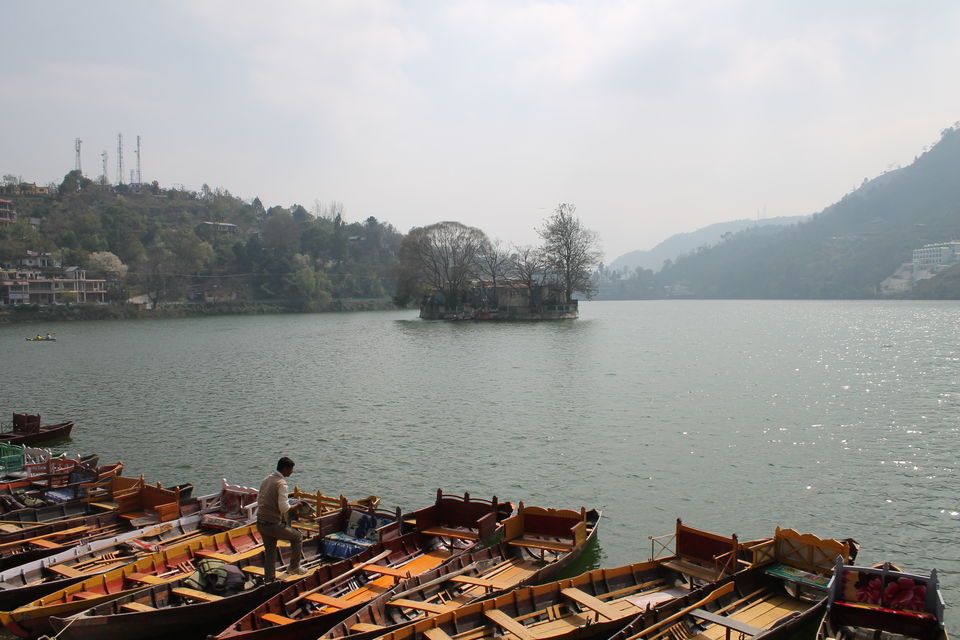 There are many things that you could do in Nainital. 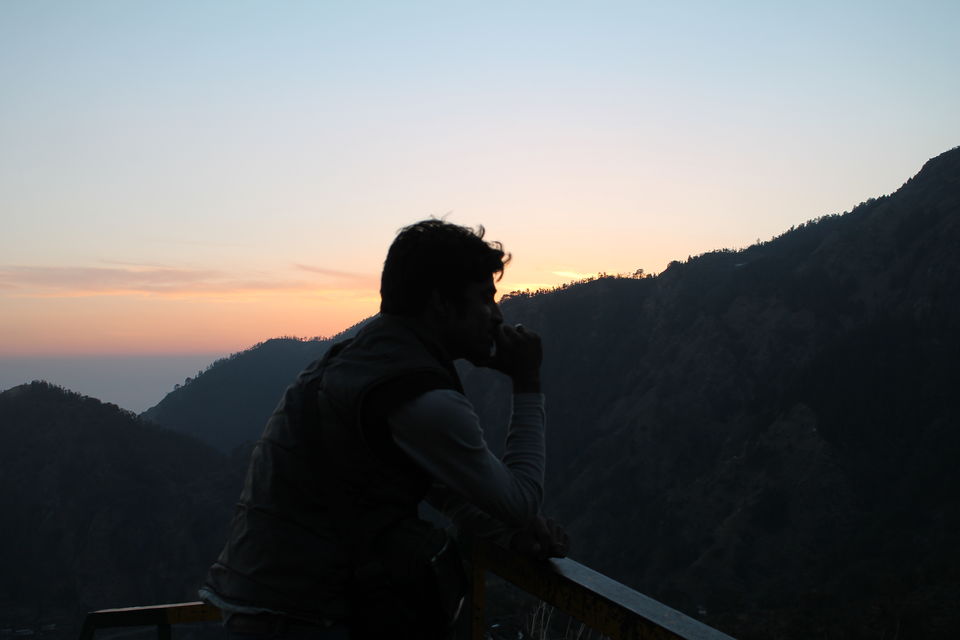 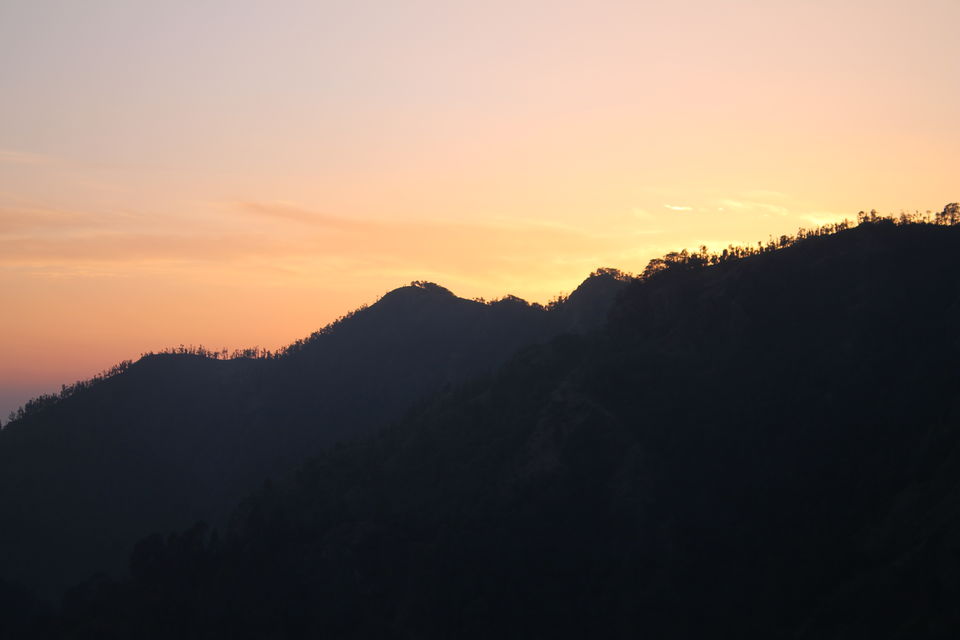 View from the Naitaal Mountains 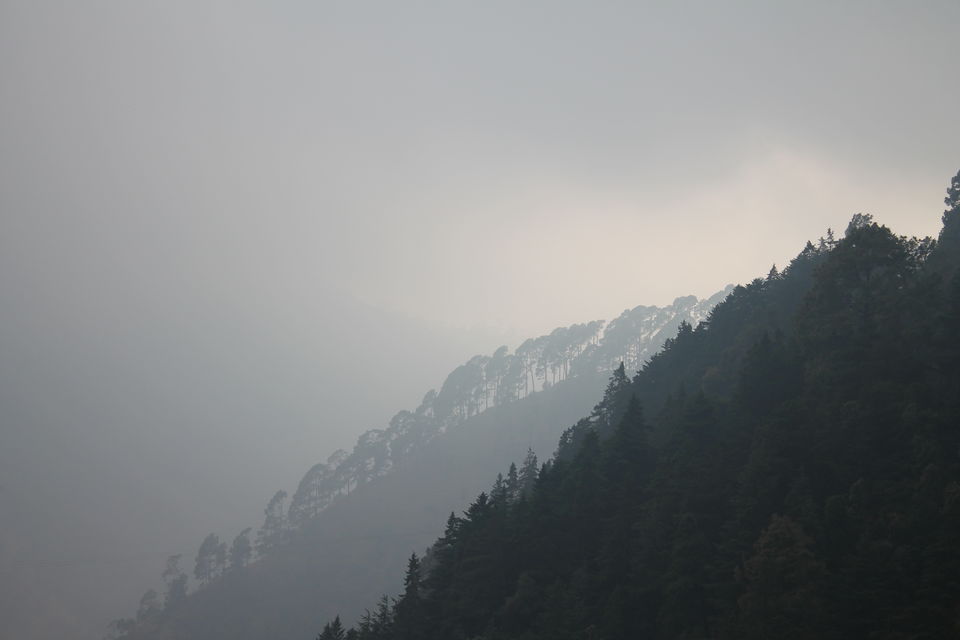 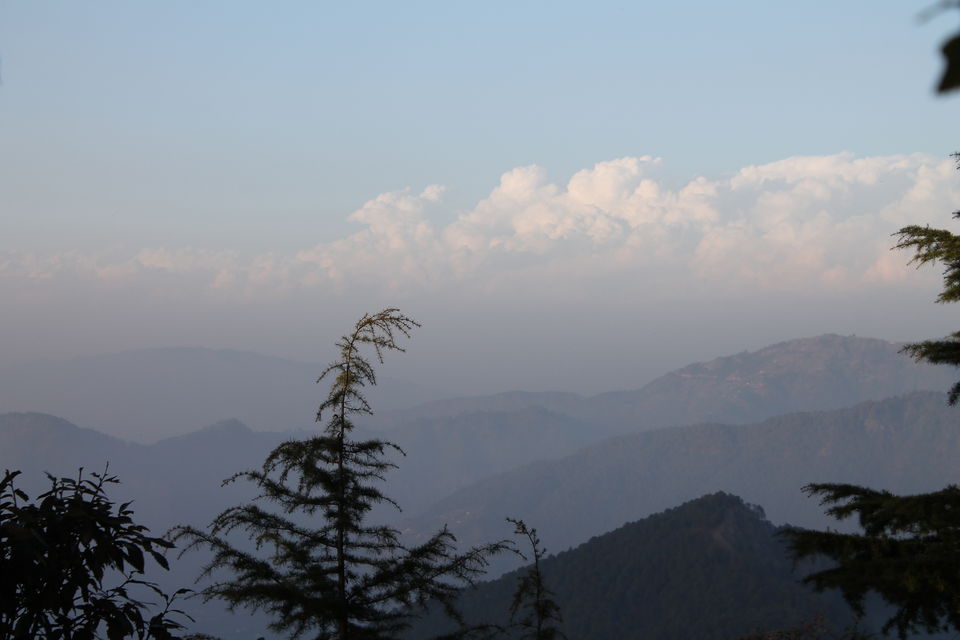 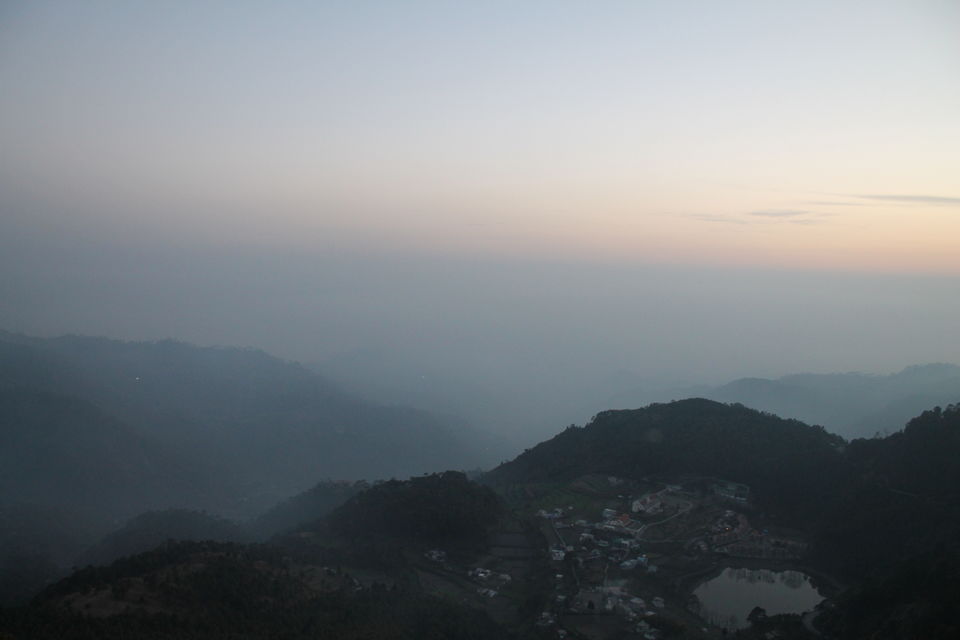 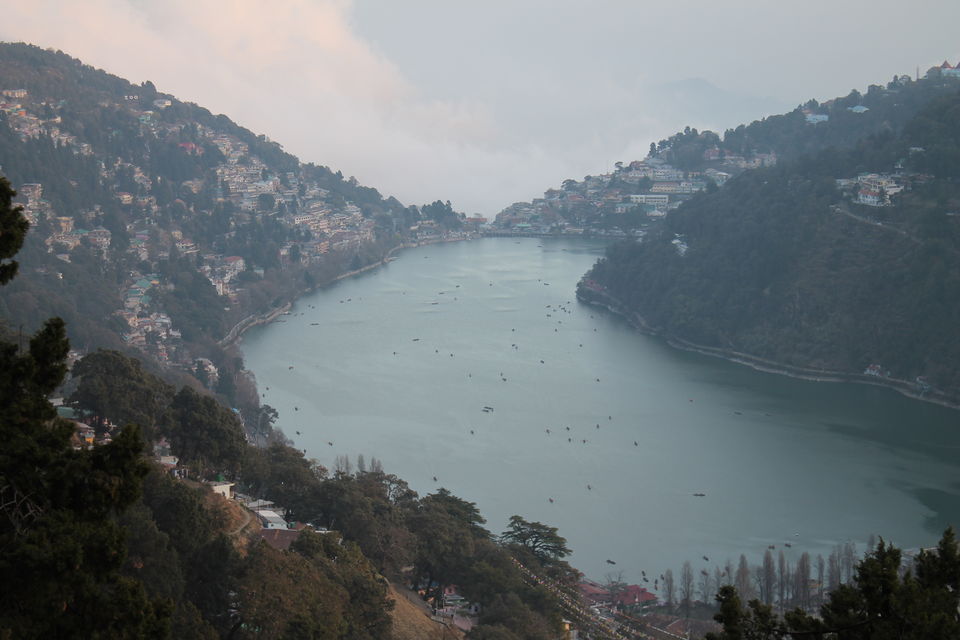 Boating is the must to do thing at Nainital 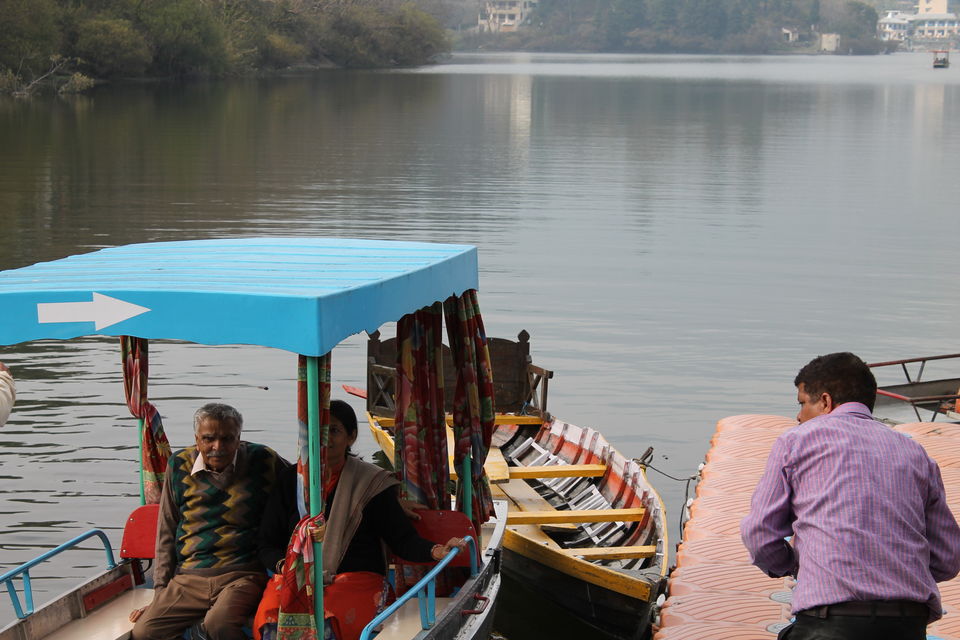 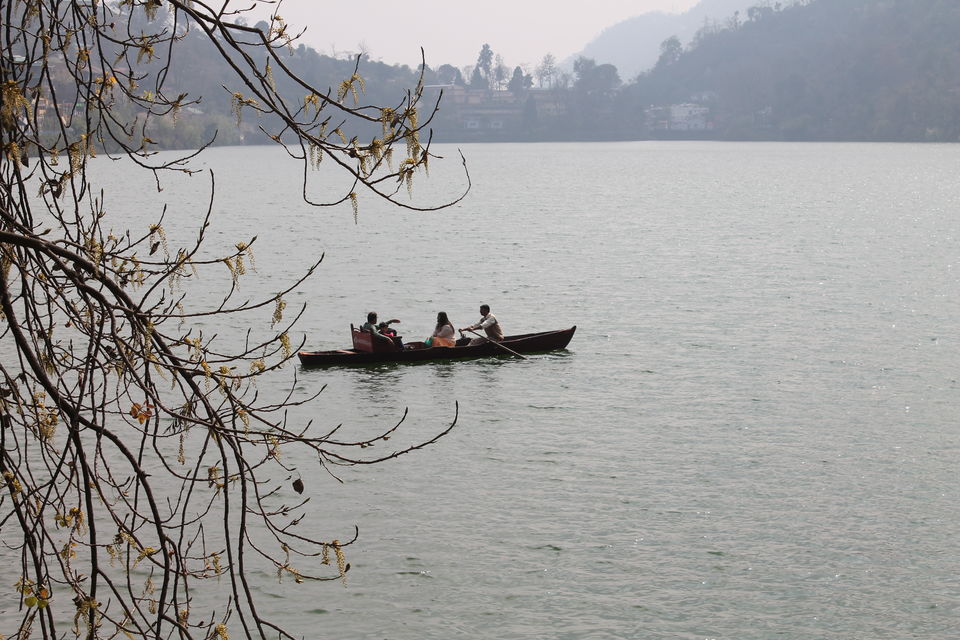 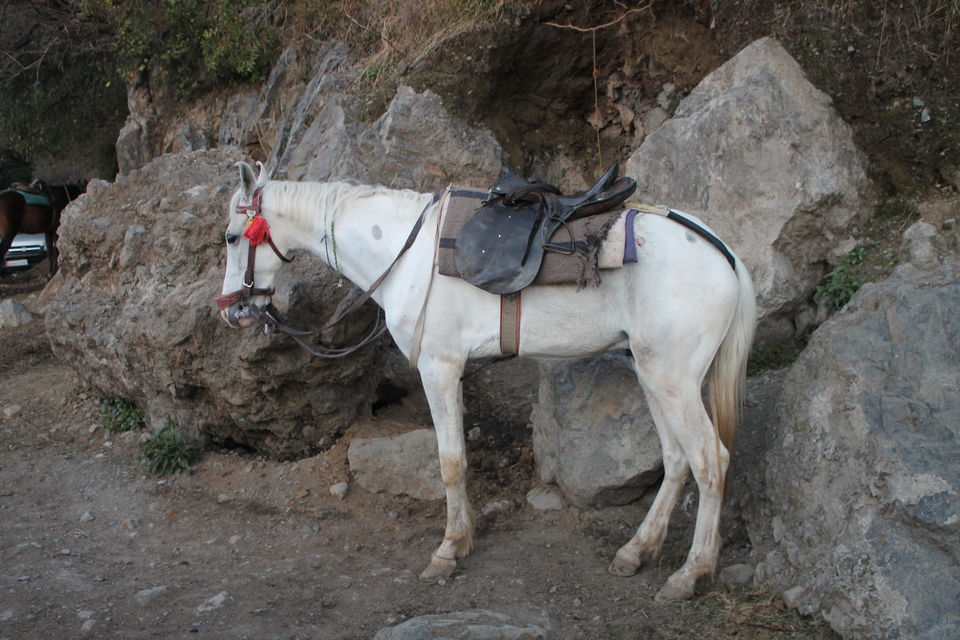 Beautiful Boats. You choose your one. 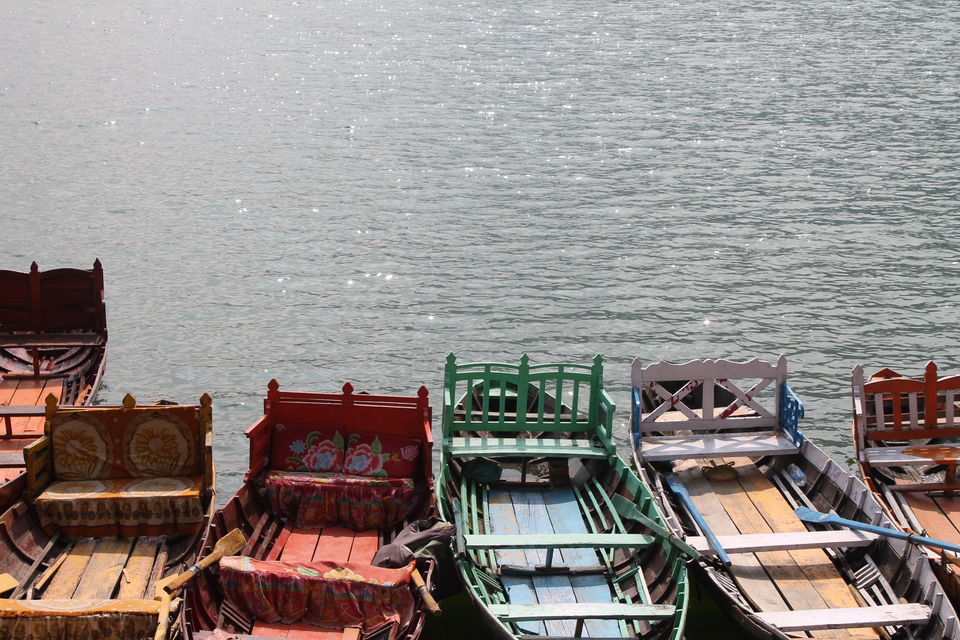 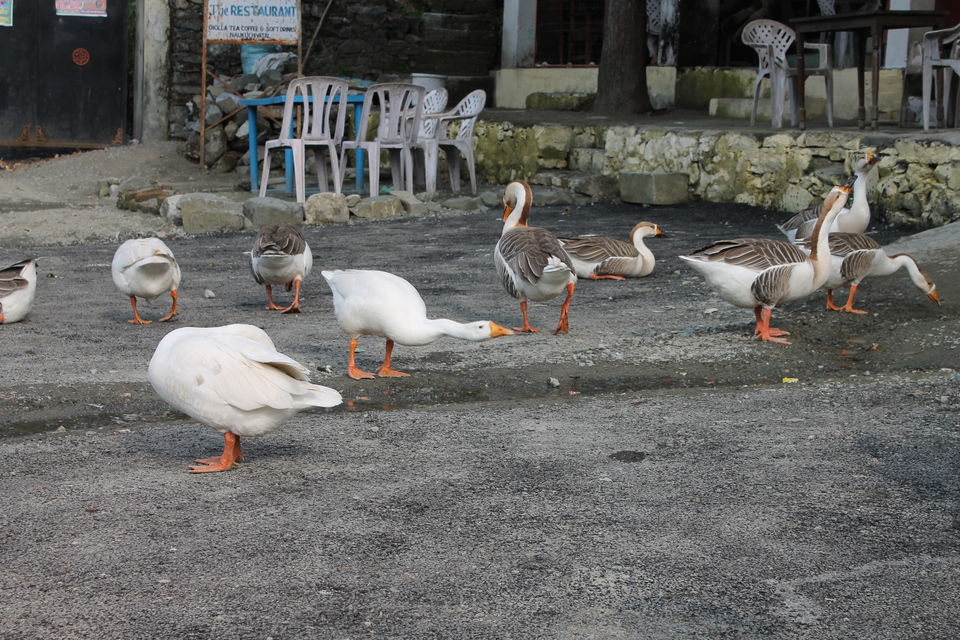 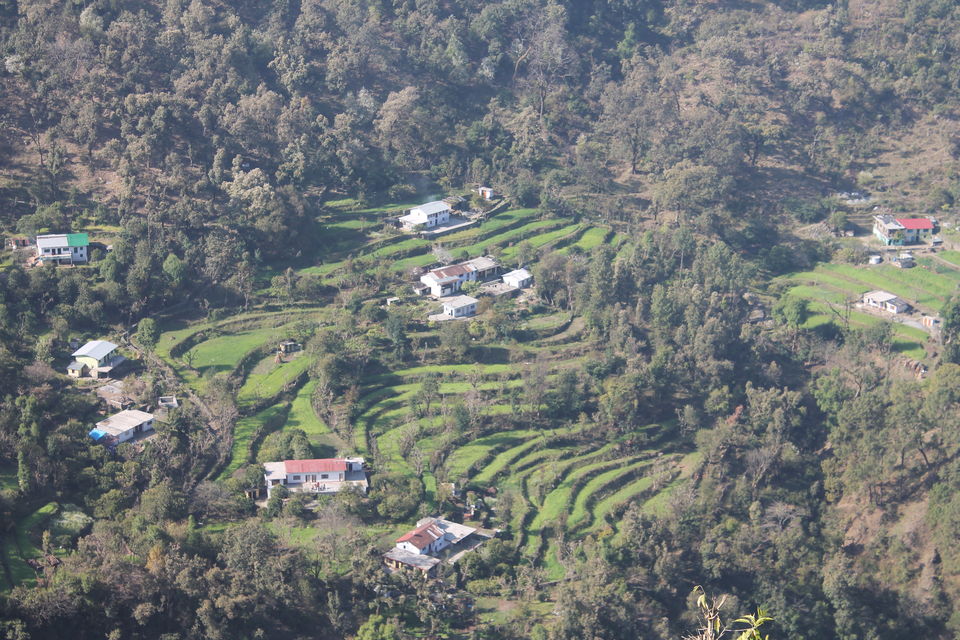 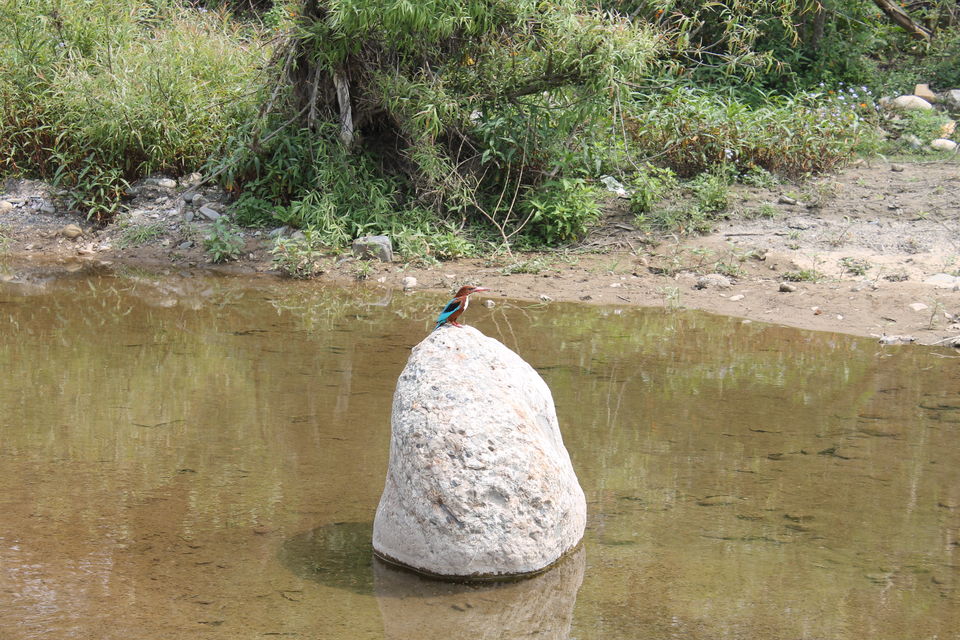 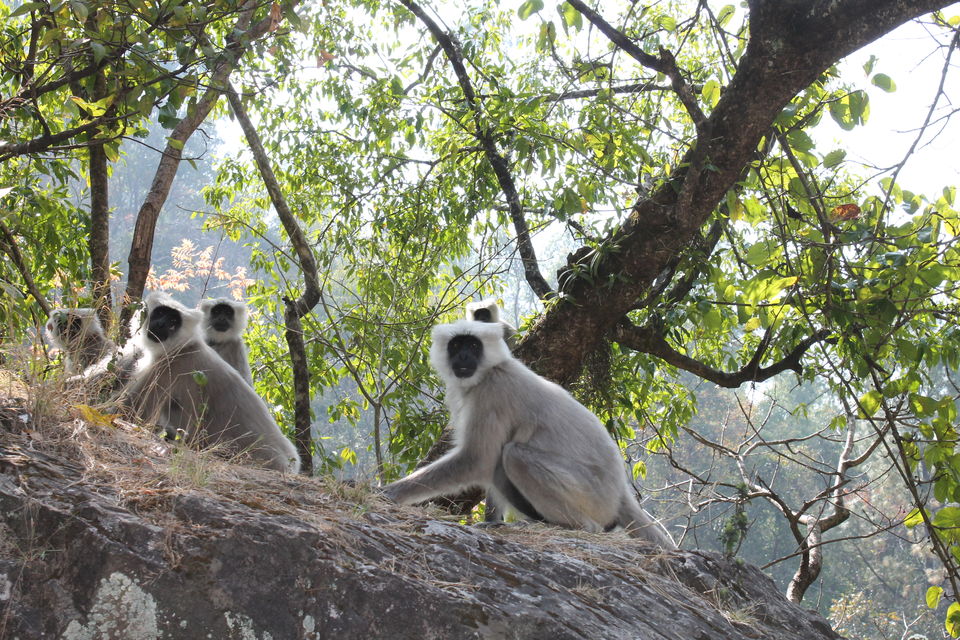 Nainital is a must weekend gateway for all Nature lovers. It has much to offer to make your journey beautiful.

All pictures use in this blog has been clicked by me and I reserve all the rights, to display them. If you like the clicks, do drop a courtesy visit to my page Frames (www.facebook.com/shayaan.photography).