OUT OF THE BOX ( MY FIRST EXPEDITION - III ) 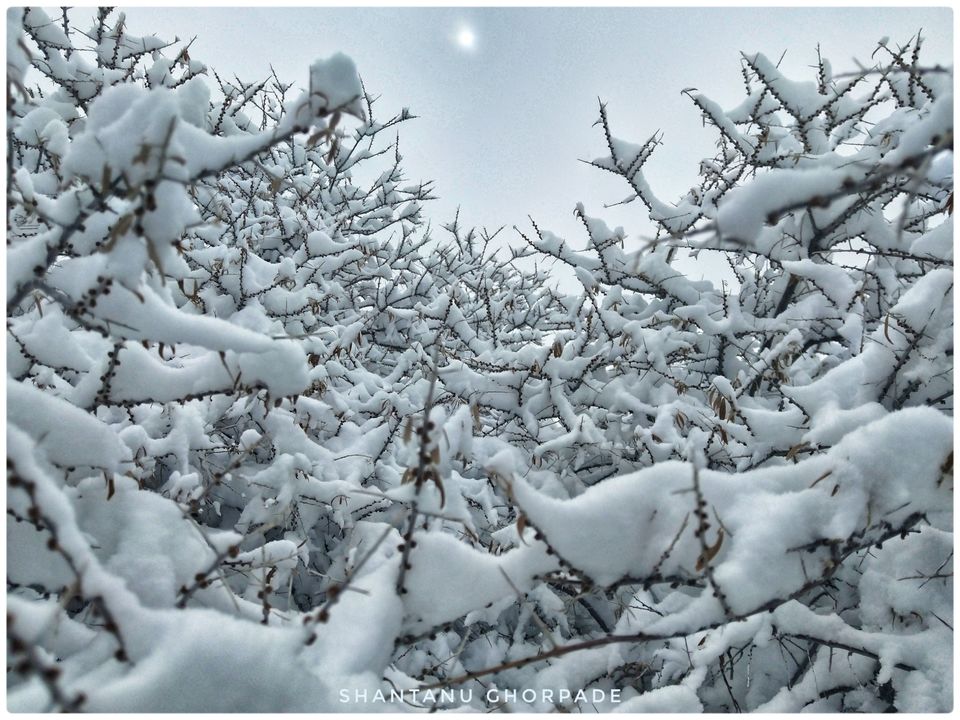 From DELHI to SHIMLA

We missed our bus . So the only option in front of us was to board the next bus which was about to leave after 1 hour . The traffic in Delhi was middling it didn't take us long to get out of the city . The next challenge before me was the road trip to Shimla it was going to be 12 hours of travel through a local bus sitting at one place but I was ok with it I had faced many problems greater than this while traveling .

I had my priorities set as soon as the bus hit the road I took out the neck pillow plugged in my ear phones and closed my eyes I was enjoying the moment and just when I was about to sleep with my empty stomach the bus took a halt so I look around with my half opened eyes and I saw a local DHABA " finally " my heart said .

I had no idea what to order but one of us had more knowledge about the food than any of us it was SWAPNIL . I called him "SWAPNIL DADA" he knew very well what to order and as the food was ordered within few minutes the food was served and you know there's some strange feeling a feeling of happiness of having hot served food at 2°c temperature

As soon as I took the first bite I was pleased my "HEART" for the second time said "FINALLY" my stomach was fully satisfied .

" Beautiful & tall DEODAR trees all over the mountains as if kissing the sky .Birds singing those melodious songs flying here and there sun rising " I had never seen a view like this 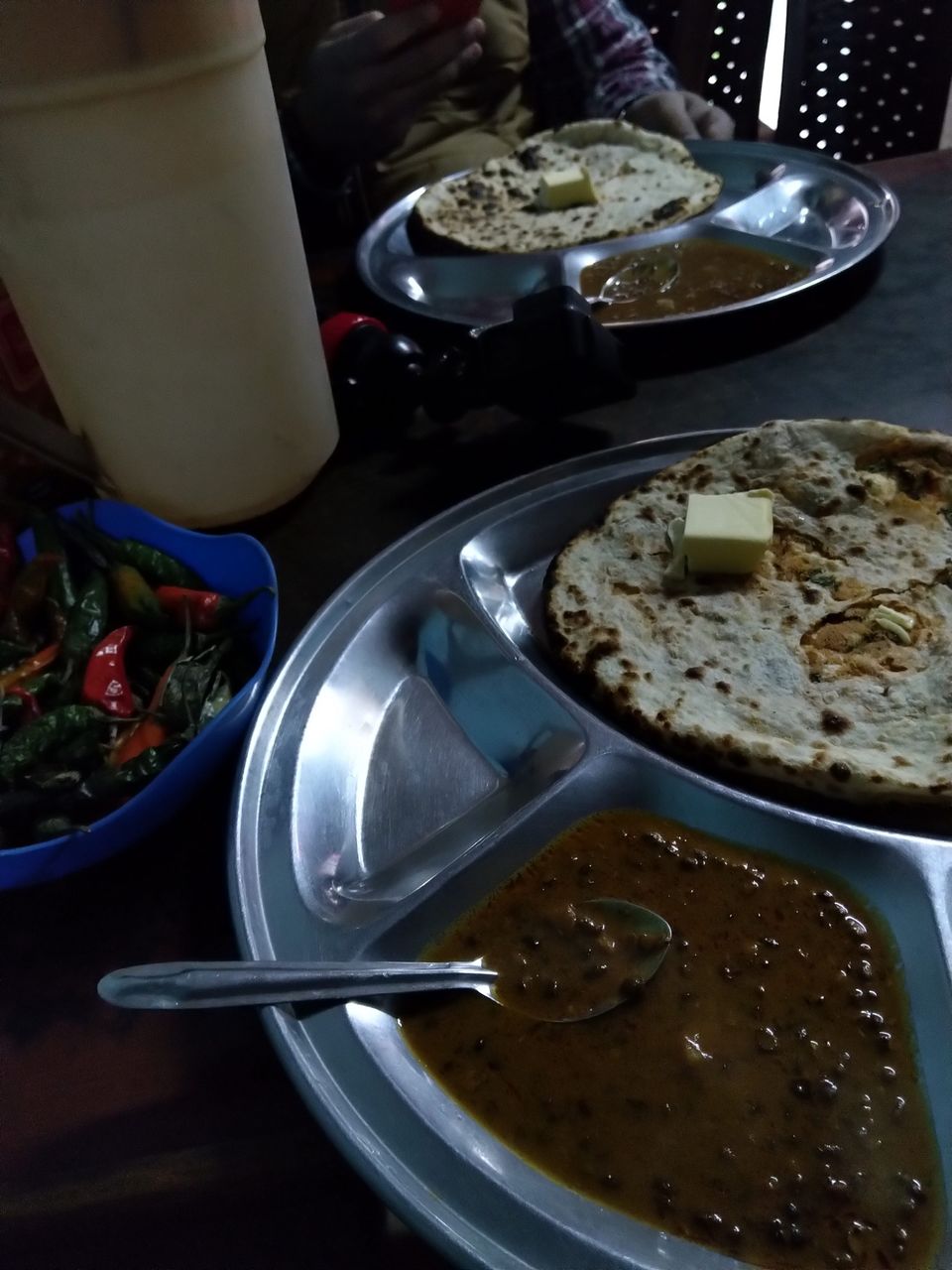 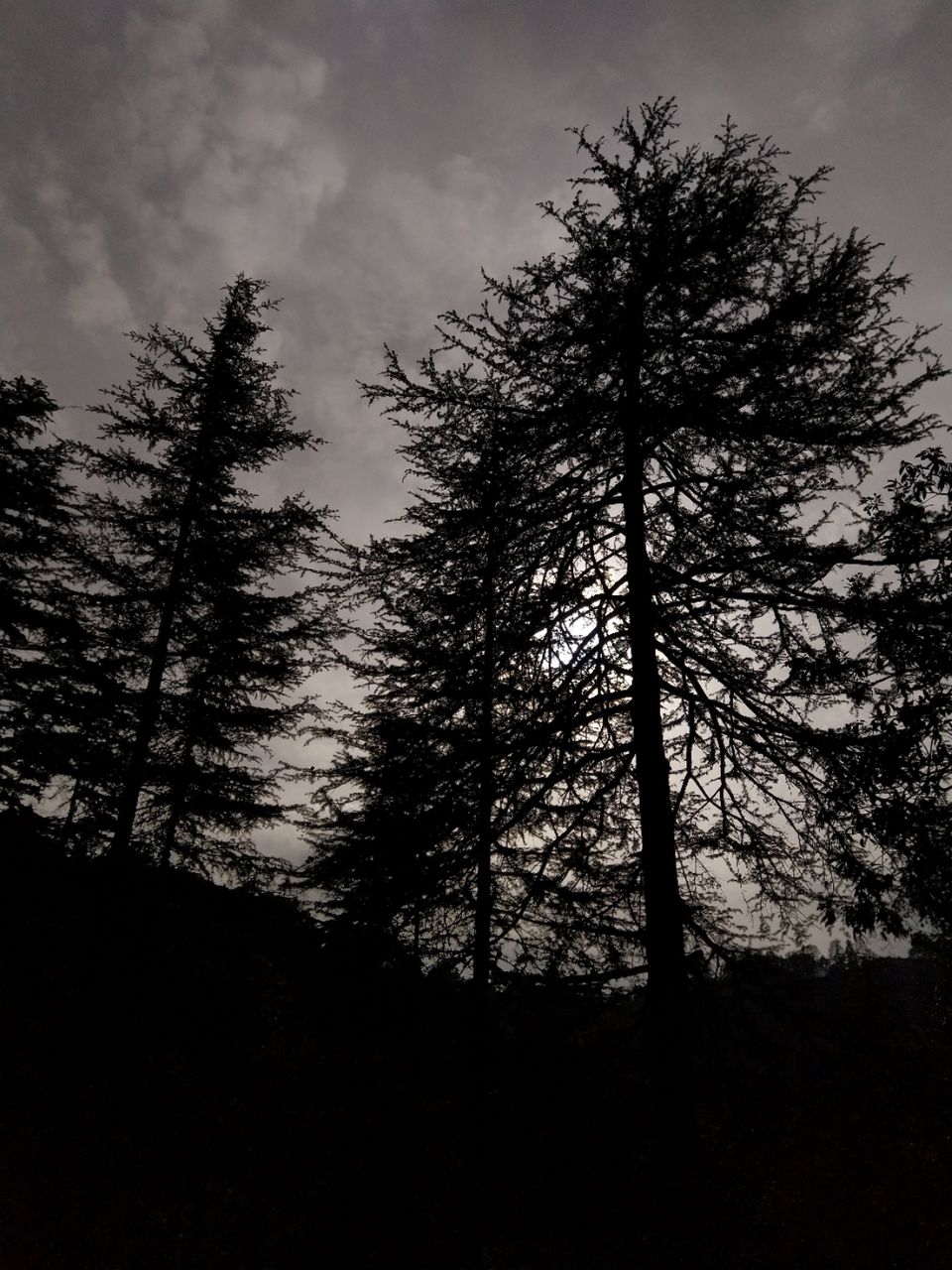 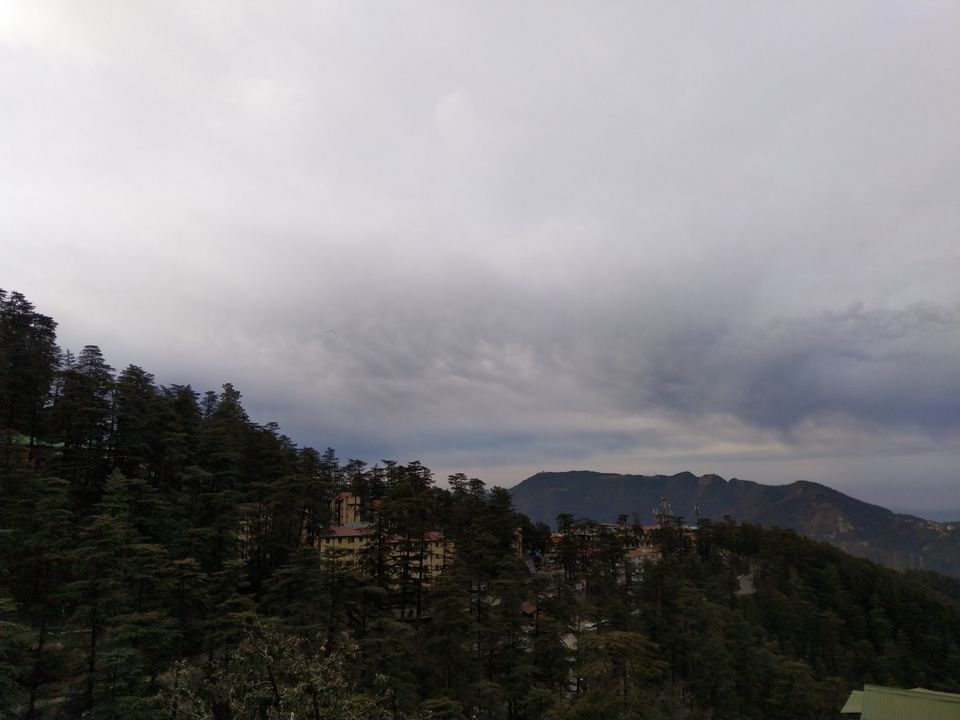 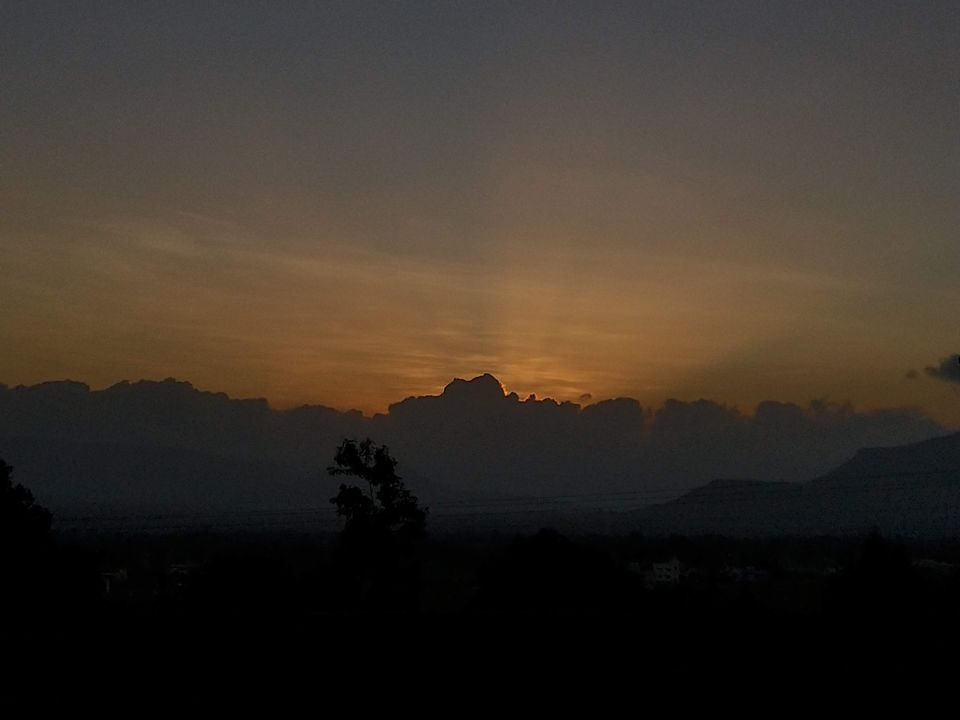