Australia Travel GuideAustralia TripsThe Greatest Reef In The World Has Been Pronounced Dead Because Of Global Warming!

The Greatest Reef In The World Has Been Pronounced Dead Because Of Global Warming!

The world's largest reef that could be seen from space has officially been declared dead by scientists. According to The Guardian, most of the reef died this year, in 2016, due to prolonged effects of global warming in the region.

This is how it happened.

Global warming has caused a phenomena called bleaching. Bleaching happens when the water's temperature becomes warm and the algae that help keep the corals and marine life alive do not get produced anymore. Bleaching has affected a lot of coastal countries such as Seychelles and Mauritius over the years.

Though some reports suggest that 93% of the reef is dead, this is not true. Only 22% of the reef has been effected by bleaching, however 22% is also a big number.

The images circulating on the internet are very shocking! They show the difference between what the Great Barrier Reef looked like 20 years ago and what it looks like now. The maximum portion of the reef has turned crystal white, and according to Richard Vevers, chief executive at Ocean Agency, the entire belt of the Great Barrier Reef smells like rotten animals! That is how bad it has become. 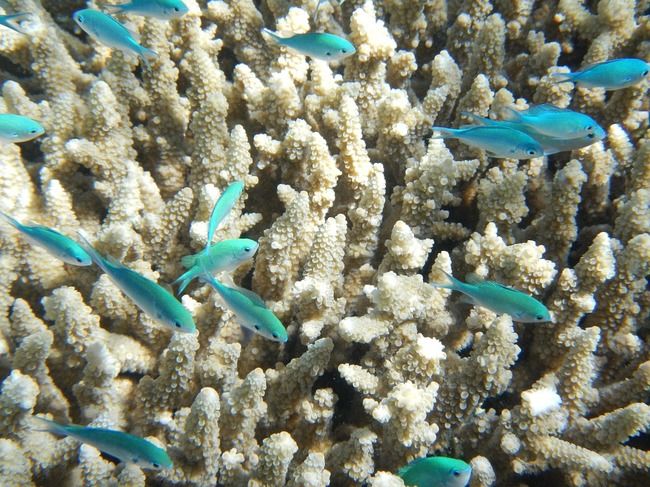 Some corals, however, have been able to recover over the years due to hurricanes and storms that eventually made the ocean water cooler. There have also been efforts to increase the resilience in marine life by reducing overfishing in particular areas and reducing the use of chemicals and fertilisers.

A lot more can be done at this point of time about saving The Great Barrier Reef, but if something concrete is not done soon we will reach a point of no return.

The Australian government has allotted funds to protect the Great Barrier Reef region by separating it from the chemical effects that are caused by fertilisers being released in the water. Moreover, the resilience of the reef needs to be created by keeping in mind environmental factors like reducing tourist impact and managing waste around nearby areas. Another way to save the underwater corals is through a transition from fossil fuels to renewable form of energy.

This is the time when true travellers need to start becoming responsible for the kind of footprint they leave behind and work for a cause on the go. 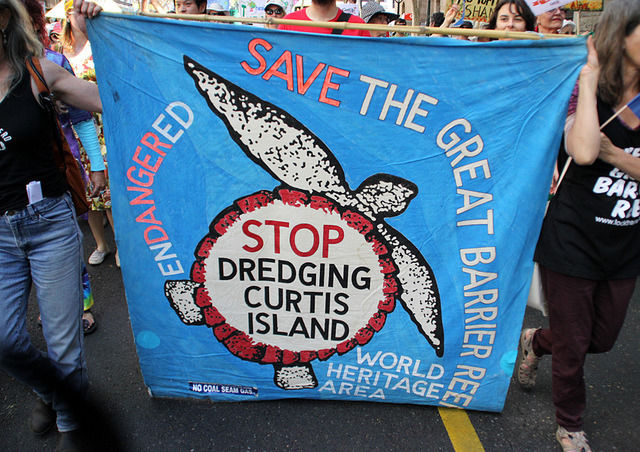 It is not just the Great Barrier Reef that has succumbed to global warming. Mauritius and Seychelles have also faced the same fate previously. Almost 60% of the reefs in Seychelles recovered of the 90% that had been damaged in the global bleaching effect of 1998.

Even though to fix the after effects of such a catastrophe will need great minds to come together and form a solution, it is high time that we travellers make sure that wherever we go, we do not disturb the ecology of that place. Our presence everywhere matters a great deal and we are the people who can make a change.