The Summit of Parasnath

The temple of Jai Mandir at the summit! 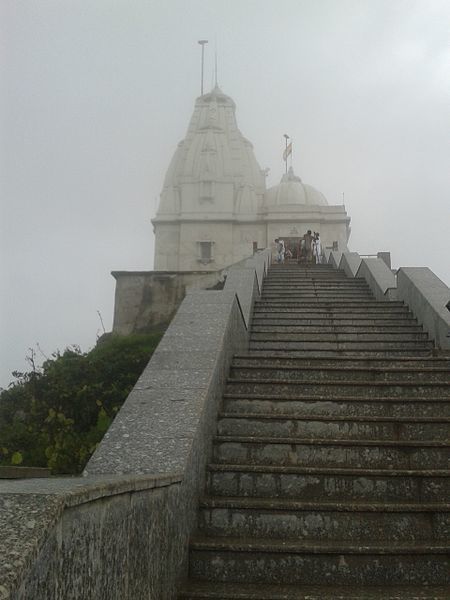 Jain temples at the entrance to the hill path 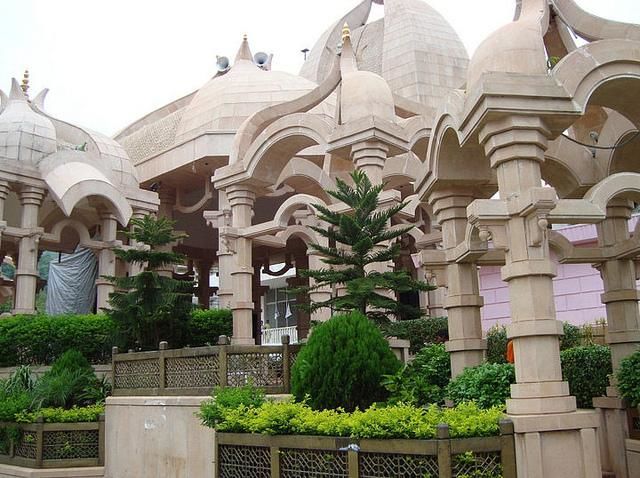 Forests at the base of the mountain 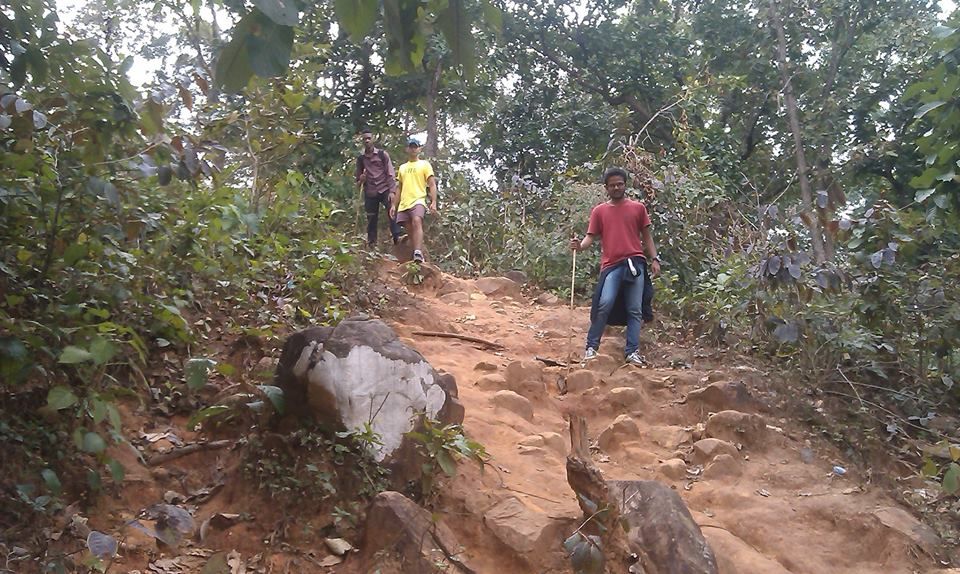 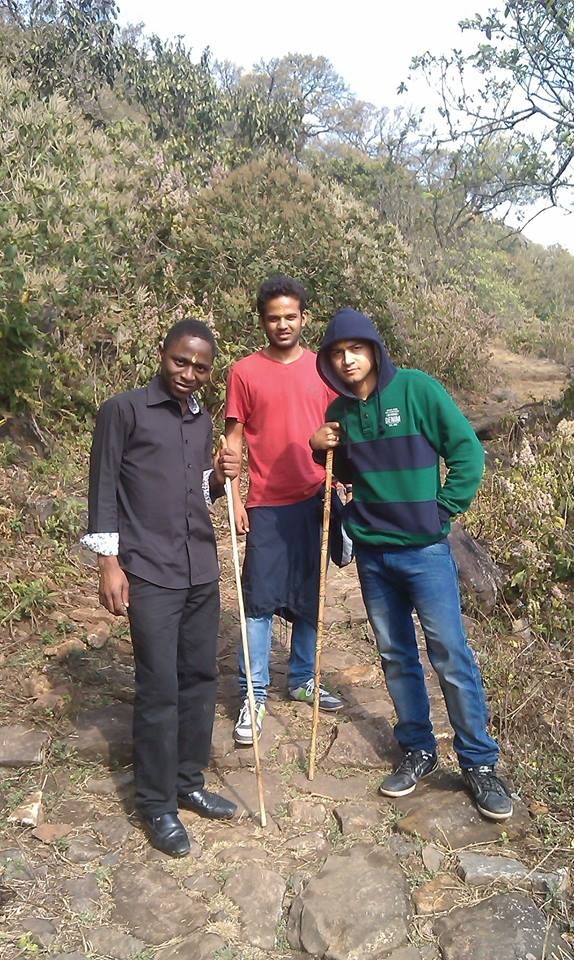 Upon reaching the train station at around 10:30pm, I boarded a train coming from New Delhi. Where to? I had no clue. It was simply the next train going anywhere, and it was the one I took.

Looking outside the furiously speeding train, I could only see the blackness of the night. The stars were obscured as dim city lights welled up in the distant horizon. It almost seemed poetic, but for the snores of some tired old man in the back.

The only time I ever even knew where I was was when I got an automated text from Vodafone welcoming me to the state of Bihar!

Finally, after 4 hours, we (my friends & I) reached our destination - this mysteriously unknown place in the middle of nowhere, with nothing to see. An empty train station - save for the chilly drizzle that made the night glisten - greeted us with the sole comfort of a lonely chai vendor, nodding off to sleep at the early hours of the day. For about 10 minutes, we huddled in the oddly cool weather and drank some of the local tea.

Re-invigorated, we now set out to get a taxi. At a word from a random taxi guy I'd never met & would ever meet again, I set off to a place I'd never even heard of. He charged us around Rs.400 to get us to "a nice place with temples and stuff". Pretty vague, but we figured that it was worth the risk.

For what seemed like an eternity, we drove on in the night, only ever seeing massive silhouettes around us, blacker than the night. They were the rolling curves of the hills that gave this place its beauty. On and on we drove, and the number of twists and turns we took became so high that we were thoroughly lost & confused, but the cab drivers know the place well.

Finally, we were dropped in front of a hauntingly serene temple - that of the Jain religion.

We removed our shoes and awedly tip-toed our way inside, to take a deep sip of the religious history behind that place. The comforting silence and strange warmth that filled the temple was almost magical in its serenity. There were several temples on that road for one to visit.

From 2:30 am to dawn (around 6:00), we jogged along the meandering darling of a track that rolled up and down and around and behind the hills; it drove right through the forest. In the growing light, we could only slightly perceive a brilliant white dot atop the hills - the temple of Jai Mandir!

In an endlessly thrilling race against time to catch the white temple in all its glory, we completely immersed ourselves in the timidly chirping nature around us, breathing in the incredible atmosphere and rejoicing in the freedom it gave us. It was truly an amazing rapprochement between man and nature.

We tore at a brilliant pace when the track went downhill, and almost skipped as it went up. The jog itself is something truly pleasant! The weather was cool but comfortable, and the best time to go would be around 12am - 7am, when the trail is virtually empty and one can come to the summit at dawn.

As we neared the summit, we got our first glimpses of the pilgrims on their way to the top, wearing carefully crafted socks designed by the incredibly friendly and accommodating locals of Parasnath. They served us some of the finest street food I've eaten in India, and it was all made in the most modest and humble conditions; it is truly delicious, and lime is a staple flavourer in the food there.

A long sip from the cool, energizing mountain water turned into large gulps that eventually turned into full bottles - you must drink some!

Racing on against time in order to catch the temple in all its glory, we trekked ever faster (despite being exhausted) and made it just before 5:30am. The sight that greeted us was dazzling - the whole of Parasnath lay below us! From where we were, we could not even see the entrance to the temple anymore, and our group had split up because some of us could not handle the difficult trek at such pace. One felt true solitude at that spot, and it beckoned to the heart.

Slower now, we climbed up the marble steps and stepped into the temple of Raj Mandir, almost overwhelmed by its majesty.  Inside, we found an old man conducting a centuries-old ritual.

He bade us in and invited us to pray at the temple. The absolute silence there was only ever so softly interrupted by his patient, comforting recitations, and at that moment, one truly felt in tune with nature and Planet Earth.

I can safely say that after leaving Parasnath, I was well and truly changed. Its definitely worth a visit.