This 17th Century fort is a must visit #westernghatsinphotos

It was our 2nd day in this beautiful state of India i.e. GOA when we started to ride on our rented bikes to see the most iconic Dil Chahta Hai shooting location.

Fort Aguada and its lighthouse is a well-preserved seventeenth-century Portuguese fort standing in Goa, India, on Sinquerim Beach, overlooking the Arabian Sea.

Constructed in 1612 as a guard against Marathas and Dutch, this fort was a reference point for the ships coming from Europe.

Standing on south beach of Candolim on shore of Mandovi river, this fort was most prized and crucial fort of Portuguese.

Aguada which means Water, this fort had a freshwater spring inside it and thus passing by ships used to replenish their water stores. With a capacity of storing 2376000 gallons of water, it was one of biggest water storages at that time. 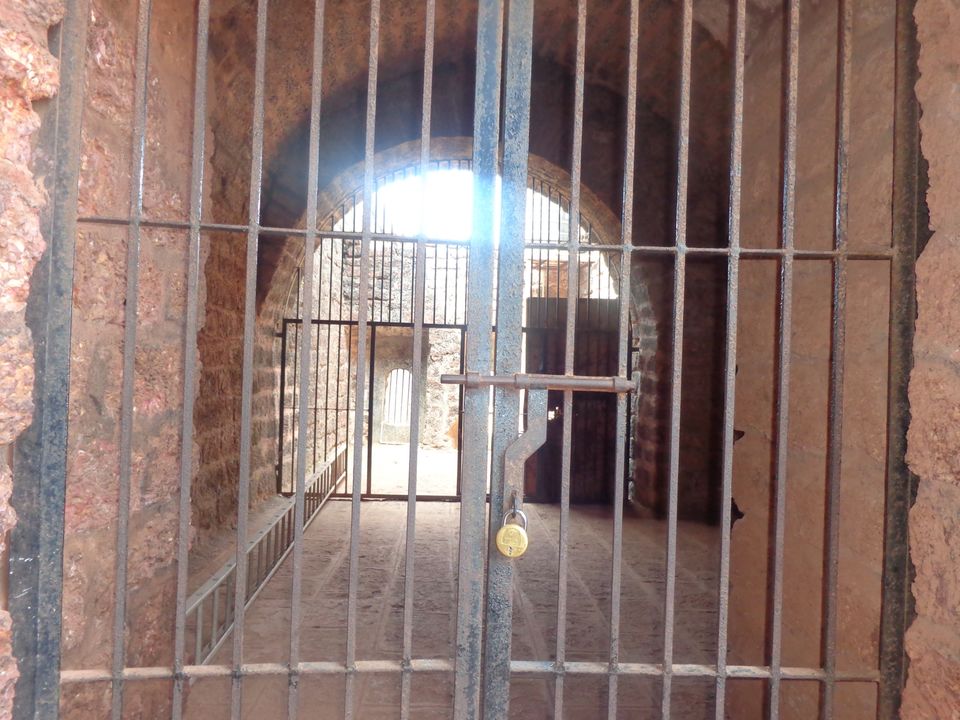 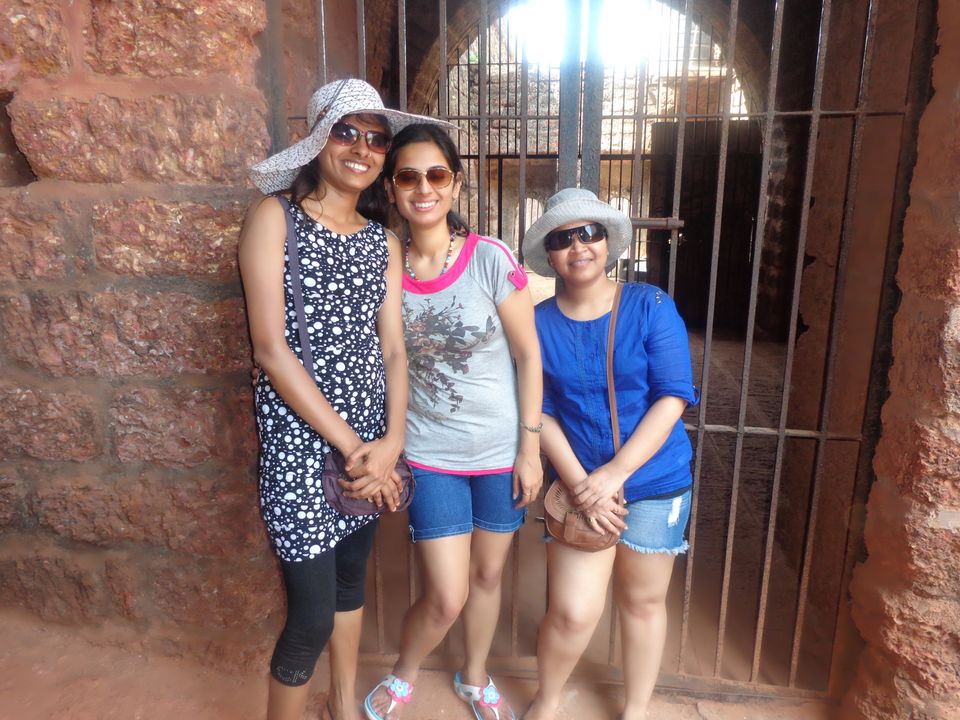 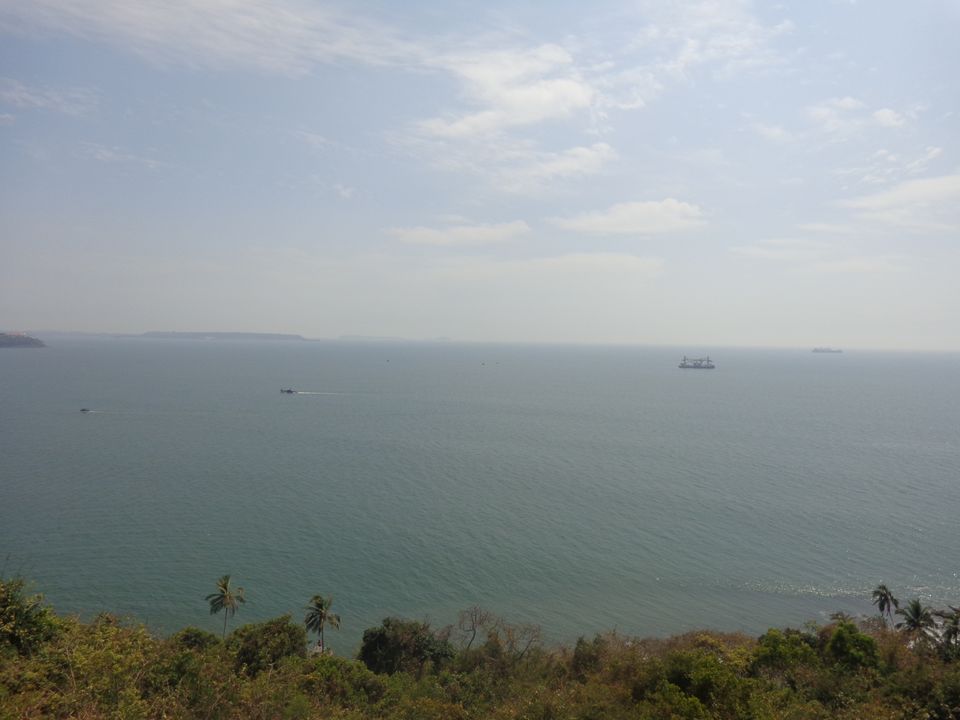 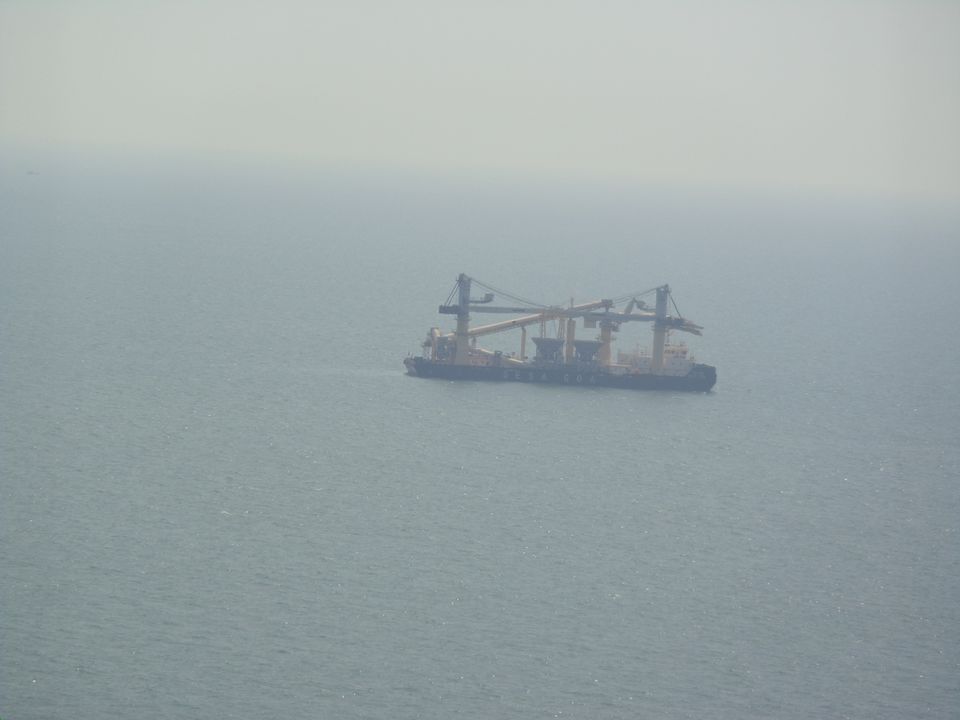 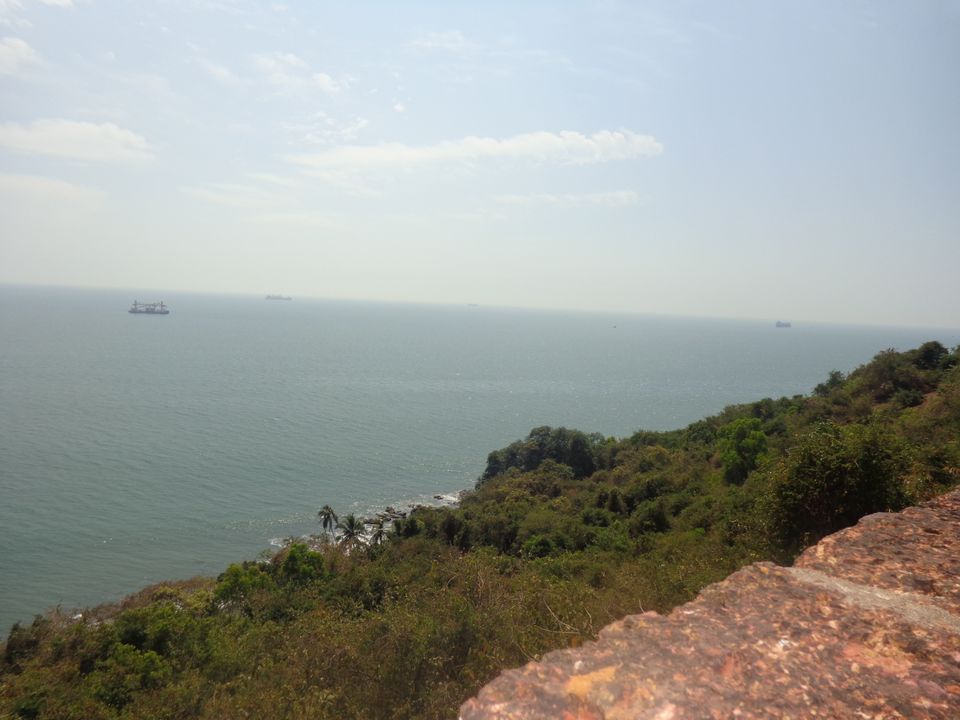 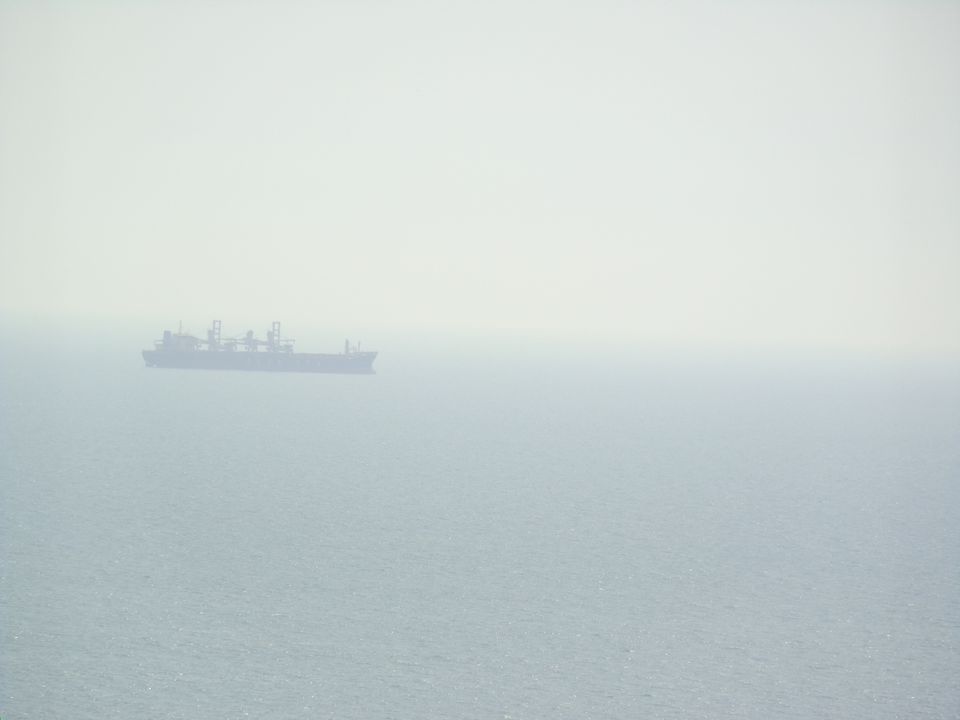 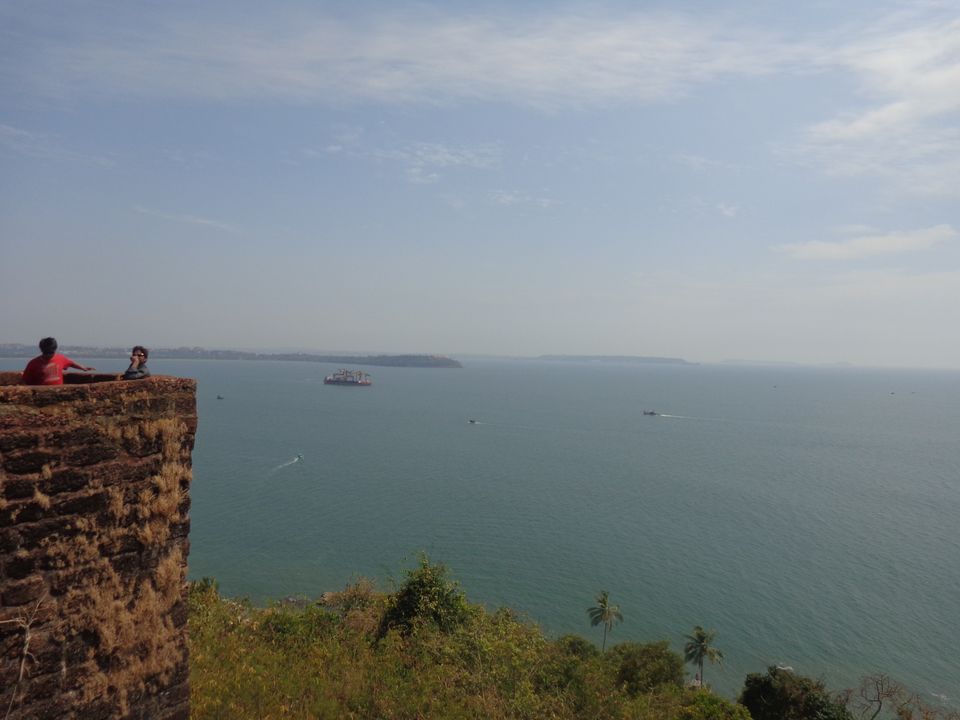 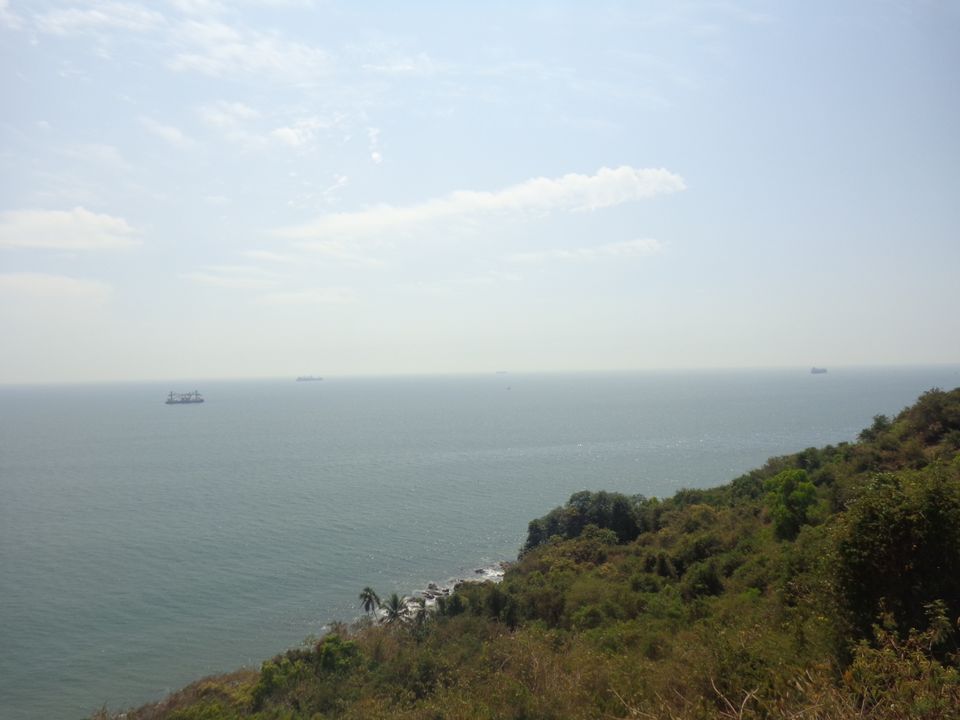 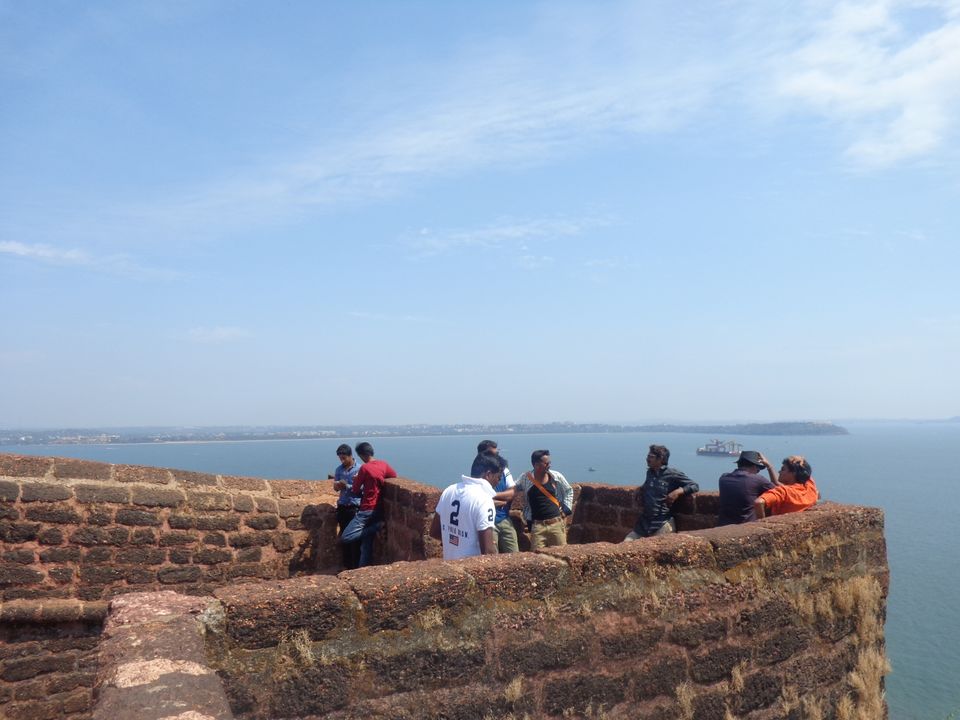 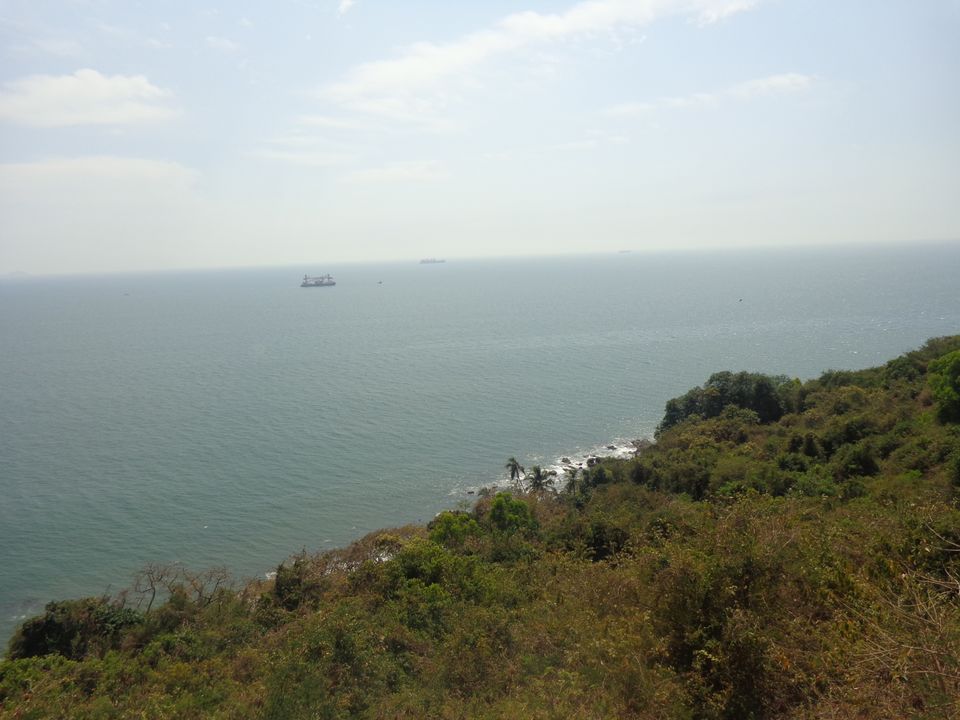 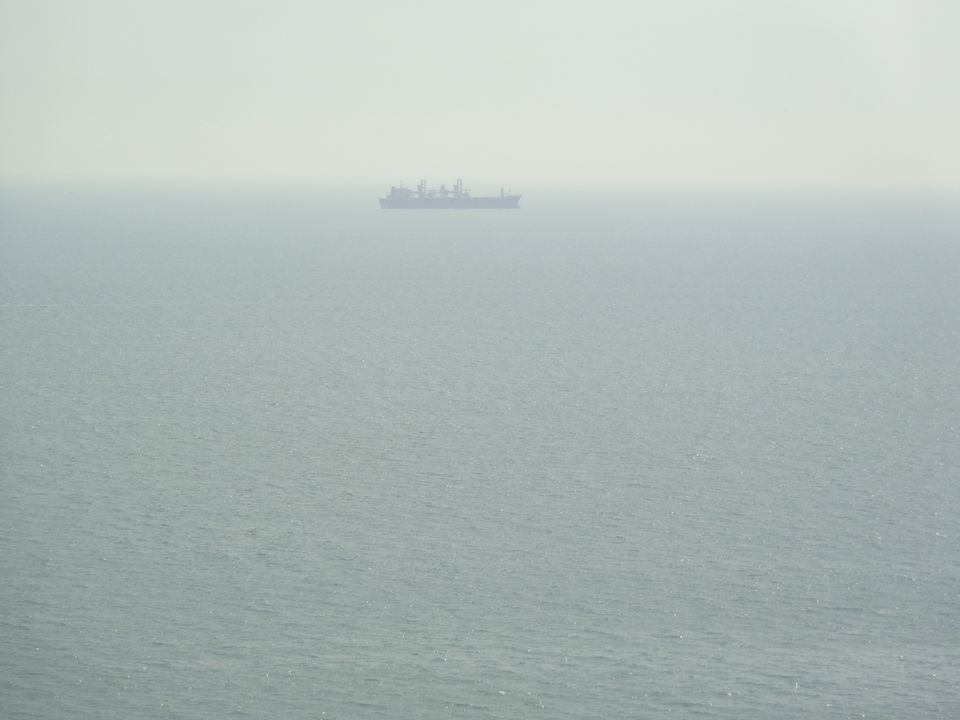 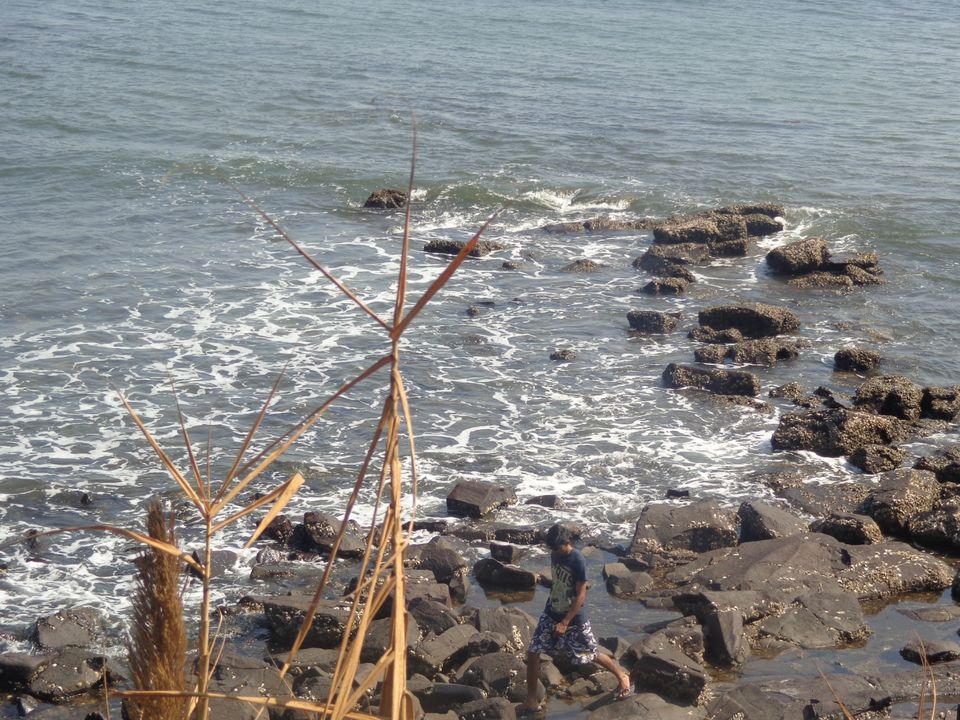 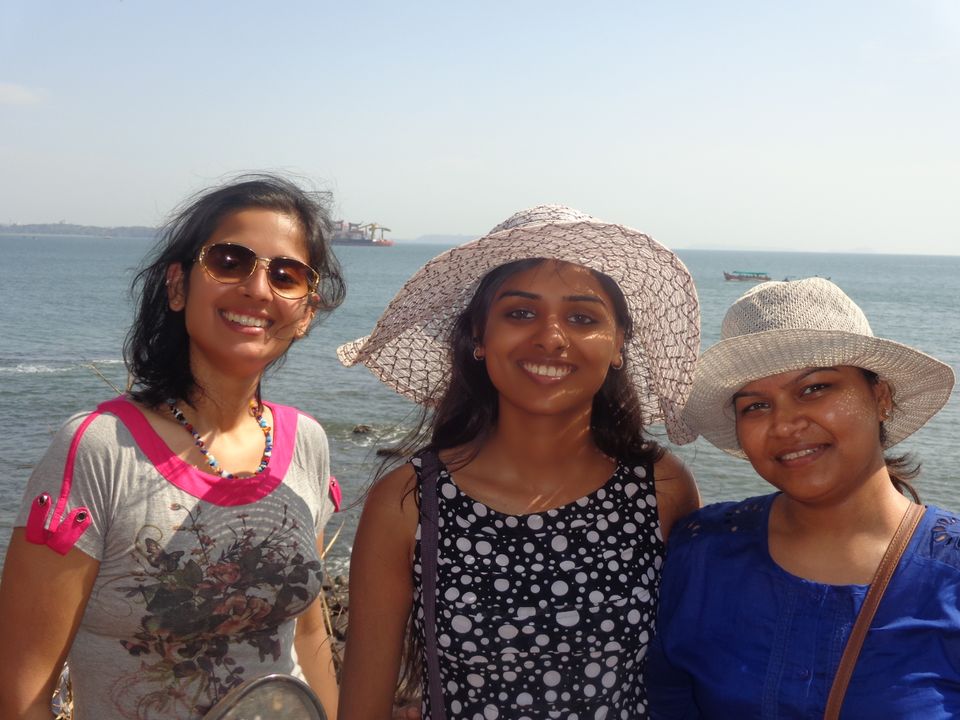