What Happens When Your Travel Companion Is An Absolute Nightmare

For those who love to travel, I bet there’s nothing more annoying than an incompatible travel companion. We’ve all been there, haven’t we? You’re the best of friends with someone and you decide to take a trip with them. It sounded like such a great plan. But now the trip is over, and you want to murder each other! To see your friend in that horrid new light can be quite damaging to say the least! So I’m writing this relatable little piece for those of you who have suffered this trauma. Here’s a funny take on the things that happen when your travel companion and you just don’t get along!

The one where they snore

You’re a light sleeper and you could not be in a worse situation! You have not slept a wink in three days and the end date to your “vacation” seems too far away. Don’t you wish you had carried those ear buds with you, now? Hello insomnia! Long time, no see! 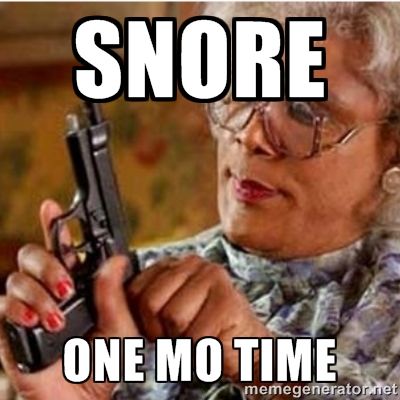 The one where they talk too much

Trapped in a room with a kind of person who just wants to talk about themselves all night, without listening to a word you have to say, is one hellish experience that you never thought you’d have. And yet, here you are. Did they talk this much back home? You can’t remember because it seems like a 100 years ago. Just smile and nod. Maybe they won’t notice that you stopped paying attention 50 minutes ago. Even worse is when that person can’t seem to get off the phone with their crush/significant other. If all they wanted to do was talk to somebody back home, why in the name of all that is cellular did they even come?! 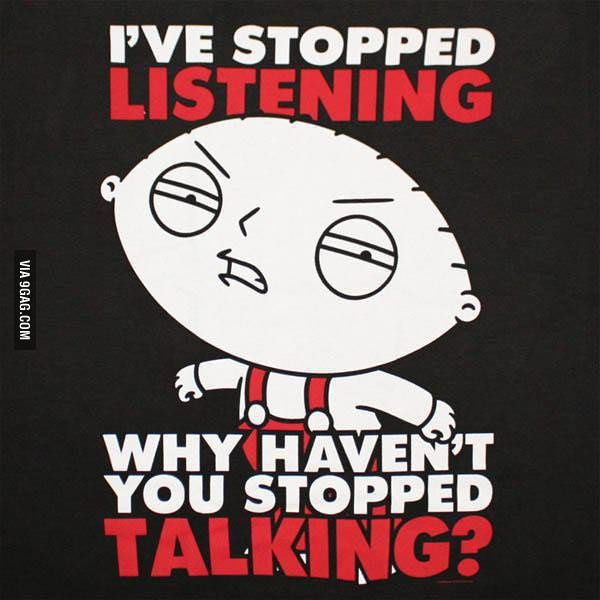 The one where they complain all the time

You’re in a new city and it’s exciting! You’ve been exploring every corner of the metropolis that you can. But your friend has not stopped complaining once. Nothing is ever good enough for the complainers. The hotel isn’t nice enough, travel is too expensive, the food is weird, the people are creepy, the city’s dirty, and no place could ever compete with their awesome home city. They won’t stop whining and you’re close to losing your cool! Grin and bear it, buddy. You’re probably part of the problem too! 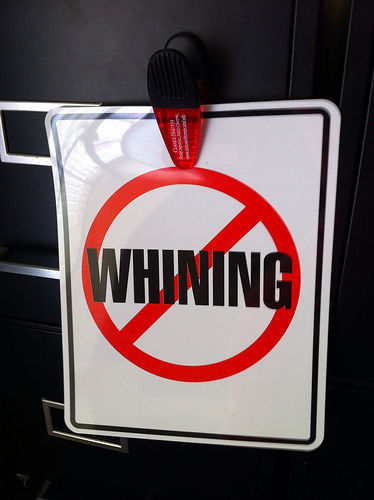 The one where they’re always late

You have to catch a flight and they’re late. You have reservations at a restaurant and they’re late. What? Are they actually on time? Nope, that’s someone else. Your travel companion is late. Next time, tell them the wrong time and make them show up 2 hours early. That’ll teach 'em! 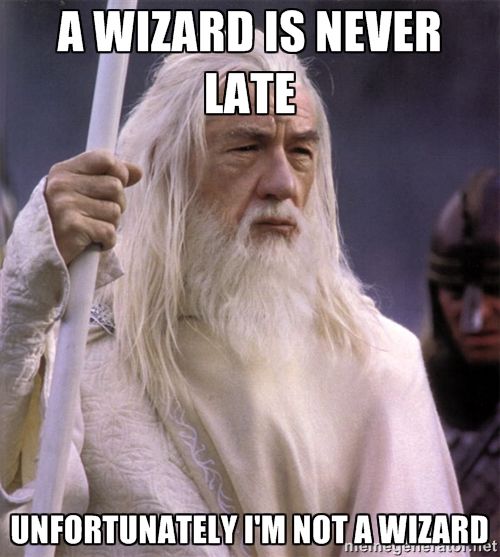 The one where they fill up your itinerary

You’re the kind of person who likes to take their time to explore a city. In between bouts of relaxation, you’ll see what you can. But boy, all your travel buddy wants to do is go places. It’s all well and good that you’re getting to see so much of the city, but in one day?! This is madness. You’ll need another vacation to get over the tiredness that this one has induced. Oh, well. You’ve learned your lesson. 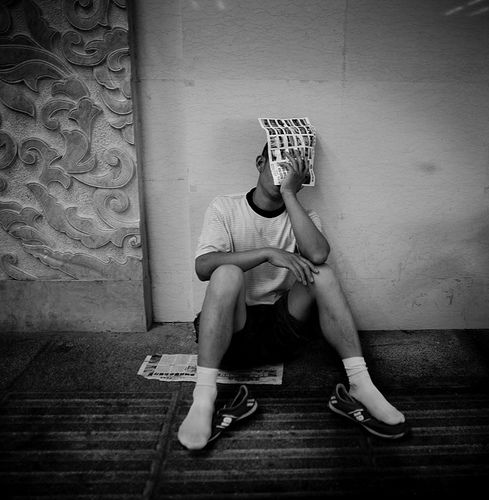 The one where they keep asking questions

Curiosity killed the cat. In this case, it might kill your friend and you so badly want to be the one to do it. It started quite nicely. You were so flattered by the fact that your friend wants to learn from you. It’s 48 hours and two million questions later, and you’re done! You’re constantly checking your phone for work-related emails or phone calls and you're avoiding eye contact with your friend. Maybe you’ll talk to them about their questioning habit but you’re afraid they’ll ask you more questions about it. Sigh. 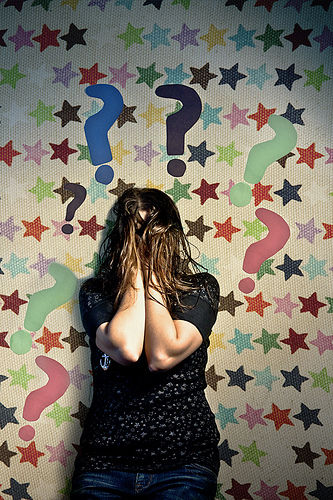 The one where they love to shop…and you don’t

You’ve been walking in the heat all day, looking for knickknacks that your travel buddy wants to take home so badly. They must have bought half the city by now! You wonder how they’re going to fit all these things in that tiny suitcase of theirs, realizing that they’re totally going to ask you to carry some of the stuff. All you wanted to do was sit on the beach and relax. Too bad you disregarded the fact that your friend is a shopaholic before. Now it’s come back to haunt you! You’re toying with the idea of stealing their money. One more refrigerator magnet, and you’re going to do it! 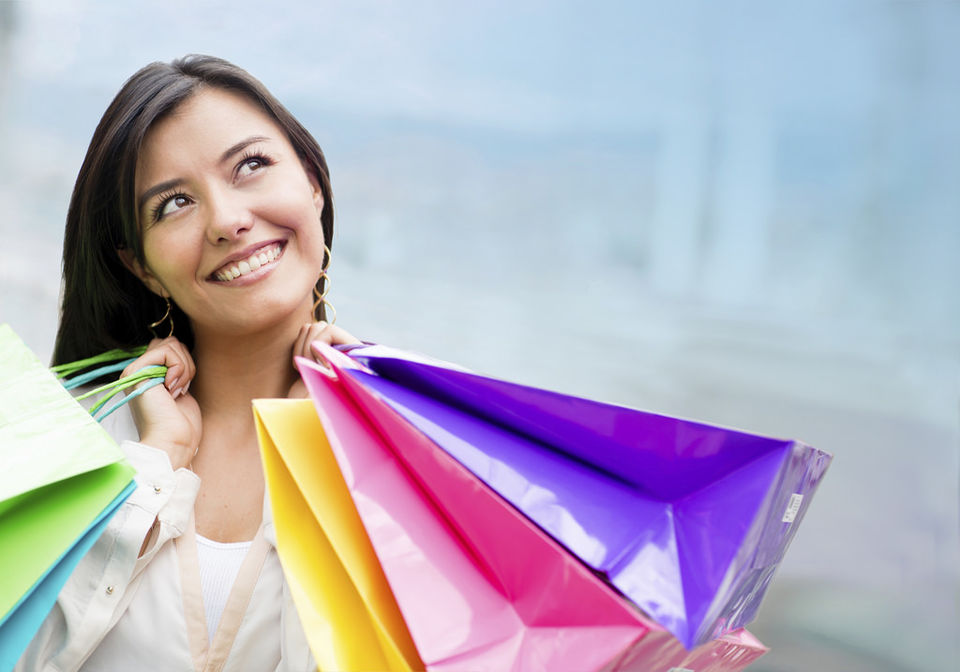 The one where they’re lazy

You haven’t gotten to do anything that you had planned on the trip, because all your friend wants to do is sleep in the hotel. Leave this one at home next time. 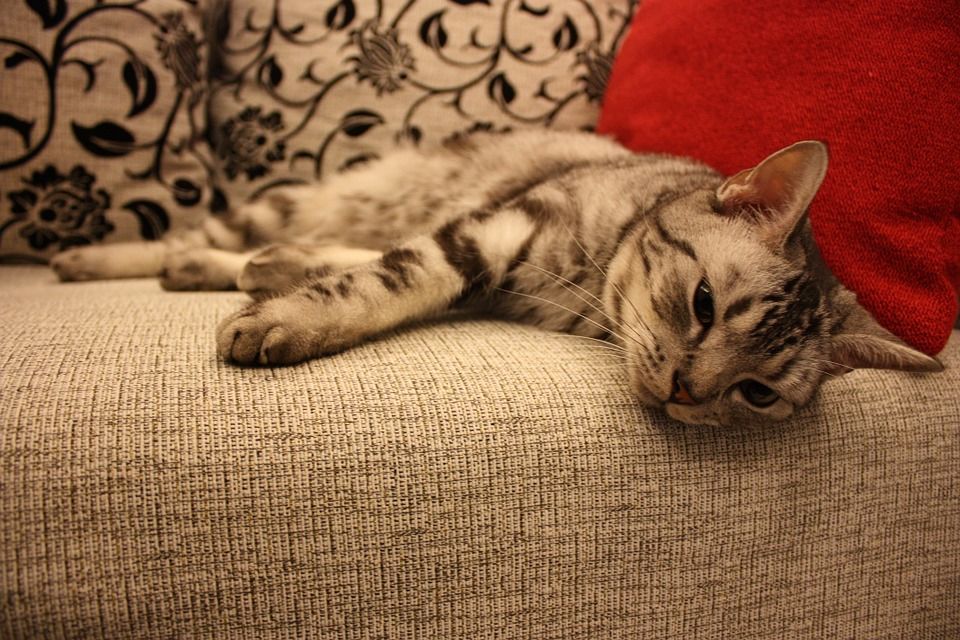 Things you have probably thought of doing (or have done) to deal with your annoying travel companion:

Have none of these worked for you? Well, I’m not surprised. Here’s a tip: why don’t you actually talk to them about it? Maybe they don’t know that what they’re doing annoys you. Or maybe they’re doing this because they hate you and confrontation will allow them to tell you that to your face! Problem solved!

Seriously though. While you’re on your journey, let the annoyance not get you down. Remember, people do like stories about nice travels and lovely sojourns. But they LOVE stories that involve drama, irritation and maybe some tears. Chin up, traveler! You’re making beautiful memories, and even if they aren’t with the best kind of person, you’ll cherish them for a lifetime!

Have you ever had an annoying travel companion? Share your stories in the comments!