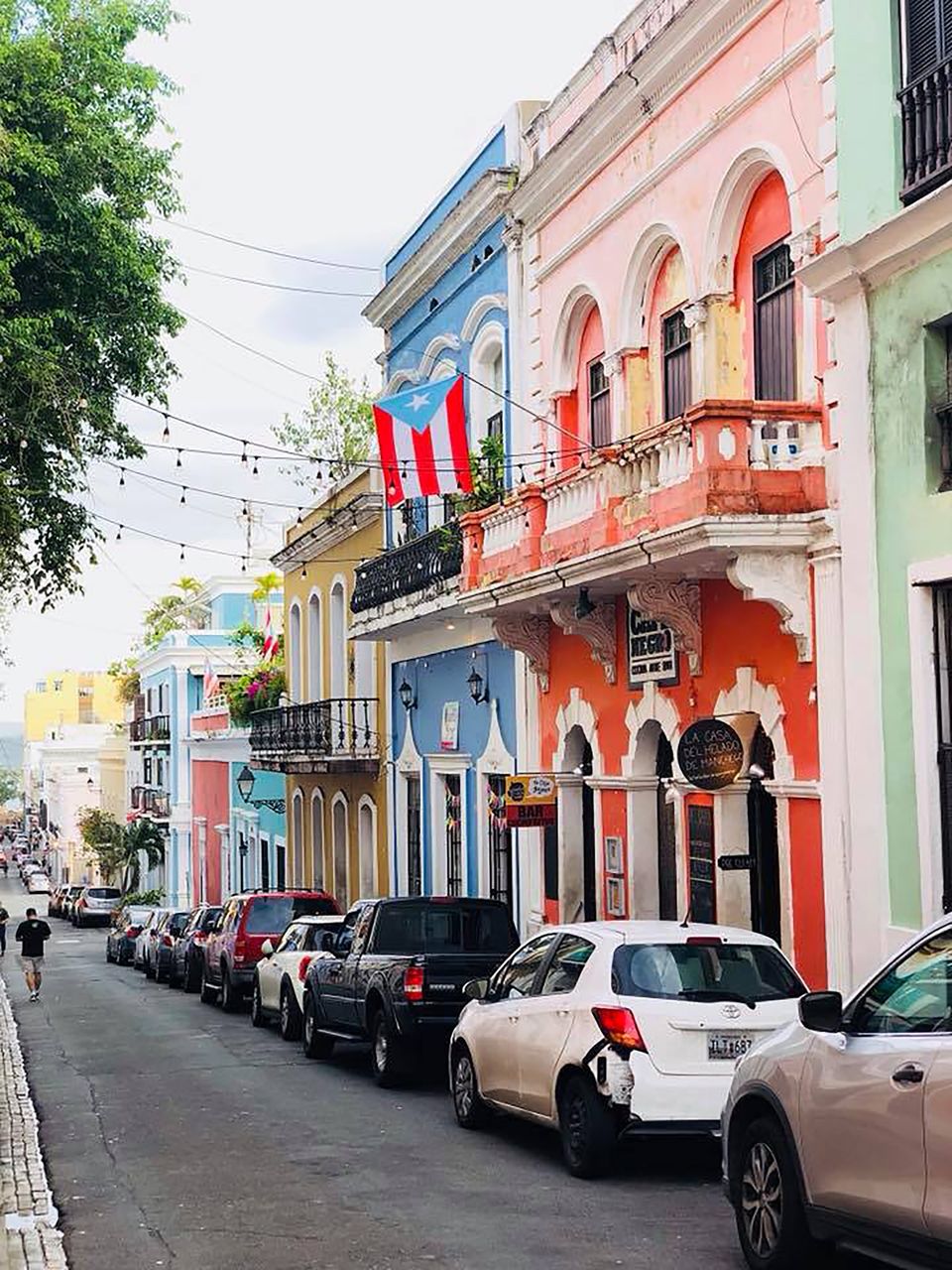 My Adventure in Puerto Rico

Now that I’ve made my hown in New York city after five years of travel abroad, one of my objectives is to travel more within the U.S. and I have a lot of cities I want to visit this year: Austin, Nashville, Portland. But which one was I most excited about of all? Puerto Rico.

Puerto Rico was a priority for late February. Or sometime in March. After growing up in New England, that’s been the most frustrating time of year, when you’ve been dealing with winter for months and months and just can’t take it anymore.

I started planning — but it wasn’t going to happen. I would recommend doing some research on the best things to do in San Juan in Puerto Rico. I spent a lot more on home furnishing expenses than expected, I couldn’t find any flights with my miles, and I didn’t know any receptive hotels. Puerto Rico would have to wait, I decided sadly.

Puerto Rico Tourism then sent me the most perfectly timed email letter of all time confirming my trip. Four days exploring the beautiful island in late February and early March. Would I like to join the trip? Well that is not even a question because the answer is obvious: YES I WOULD LOVE TO JOIN THE TRIP!

I ended up having a wonderful time in Puerto Rico and I was surprised at just how much it has to offer.

Usually, I love travelling internationally on flights between countries. That being said, I appreciated how much less work I had to do in order to travel to Puerto Rico, which is a U.S. territory. If you’re an American, here’s why it’s easy:

Firstly, you don’t need your passport — a US license or ID is all you need in order to fly.

The currency is the U.S. dollar.

While Spanish is the main language of the island, English is widely spoken and everyone in the tourism industry speaks English.

Your U.S. phone plan will work normally without having to get a SIM card or paying roaming charges.

Plenty of people fly to Puerto Rico and never go beyond the confines of their resort. Not my thing, but I get it. Sometimes you need a getaway where you do nothing.

But if you want more than just a beach, Puerto Rico has it all. If you’re visiting for just a few days, like I was, you can easily fit in beach time, adventure time, culture time, and yes, even hanging-out-at-the-pool time.

My trip to Puerto Rico was mainly spent exploring San Juan. This historical city has something for everyone - from the beach to the city life. And don’t forget the wonderful local cuisine!