India's perfume capital, Kannauj is an ancient city located in Uttar Pradesh. Influenced by various cultures over centuries, thanks to the numerous empires that were established in the region, Kannauj is a melting-pot of the past. It's the ideal place to get an insight into history and its impact on culture.

Why Travel To Kannauj:

Located on the banks of River Ganga, Kannauj is a rustic city that is famous for producing ittr (perfume). The city was one of the first north-Indian towns to witness the proliferation of art and culture like never before. Kannauj also has various associations with mythology and legend as it finds mention in epics like Mahabharata and Ramayana. There's no doubt that this ancient city goes back as far as 1200BC! Stumbling upon pottery, ancient coins, and terra cotta is very common up here. At Kannauj, one can witness archaeological artefacts ranging between Maurya period (325 BC) to the Gupta period (AD 319-600). It is truly the ideal place to time-travel and visit the past. 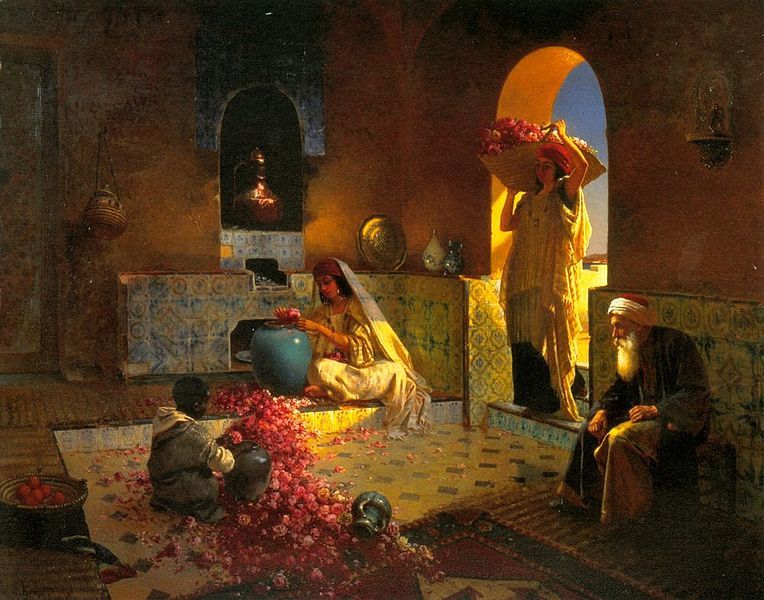 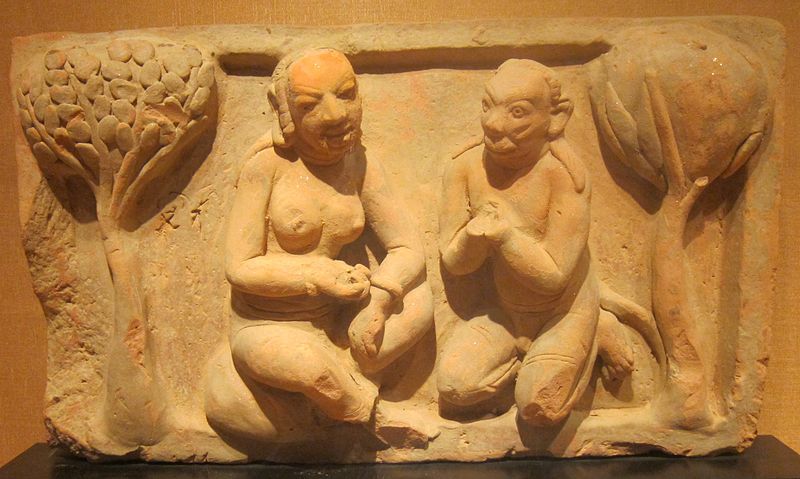 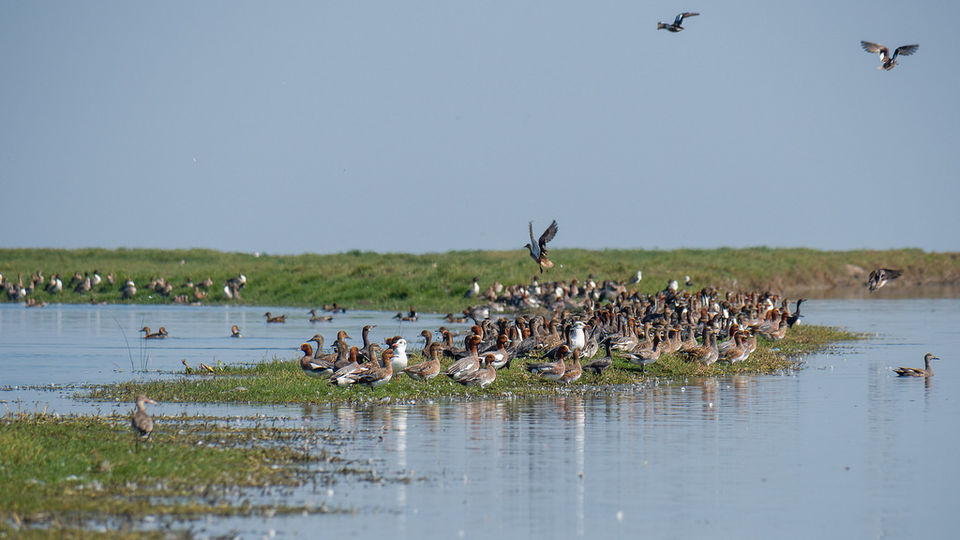 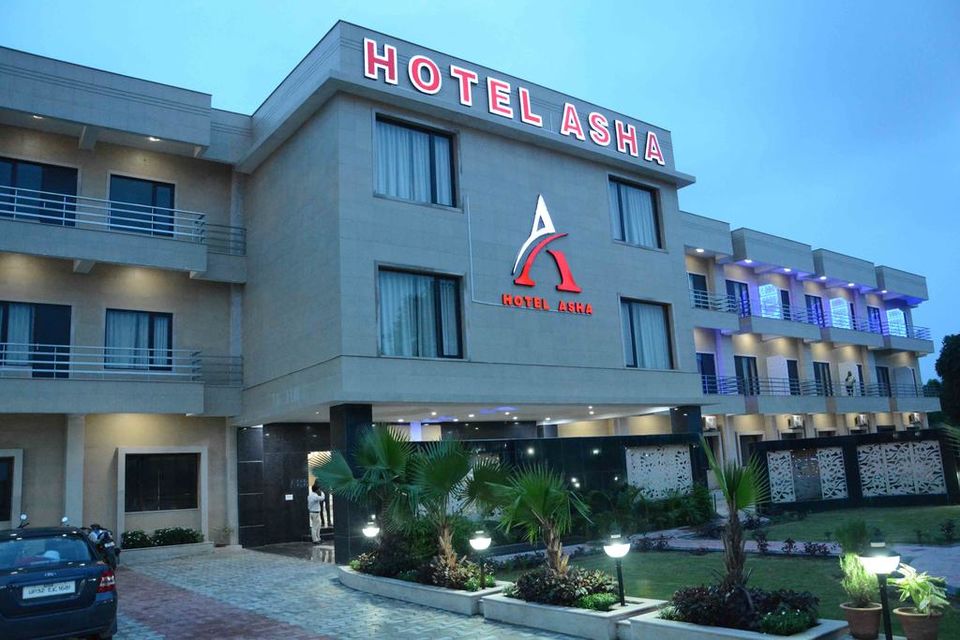 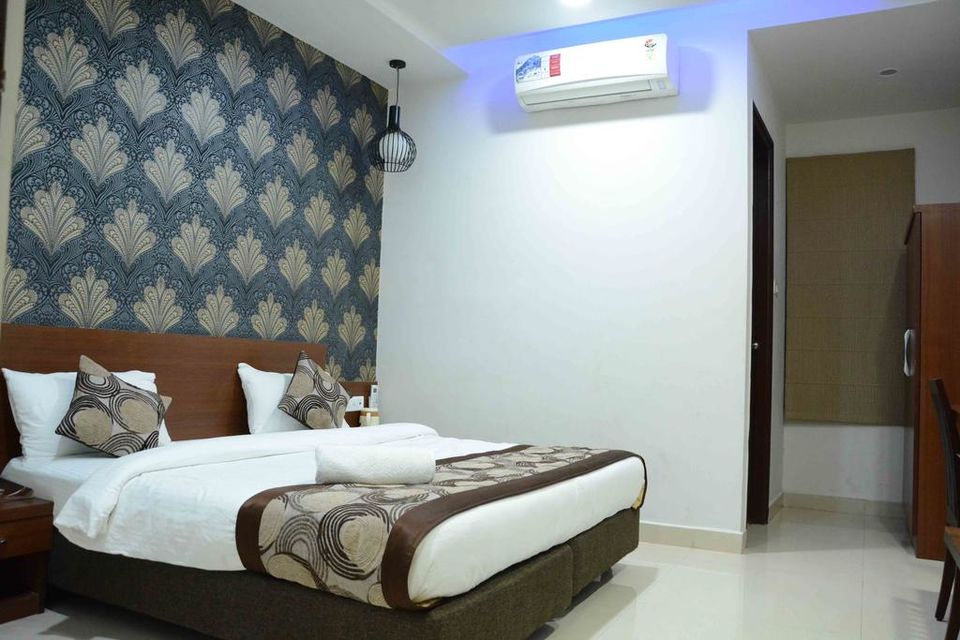 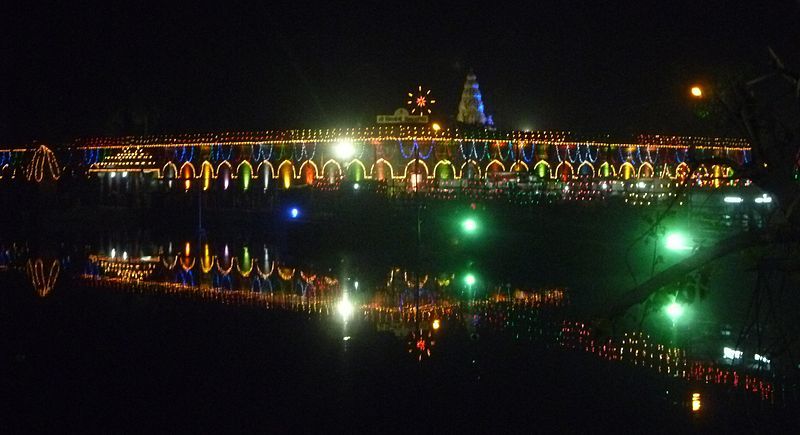 As you enter the main market of Kannauj, you'll observe gorgeous vials stocked in dusty, old shops. These vials contain ittr or perfume that Kannauj is famous for. Explore these numerous shops and be prepared to be blown away with wonder. At these shops you'll spot incenses ranging from sandalwood to rose. But that's not it, you'll also find shocking perfumes that smell like rain, soil and even cities like Lucknow and Gwalior! The expert perfume-makers in Kannauj have evolved the elaborate Mughal practice of making perfumes and have managed to recreate the aroma of unimaginable things. Sounds amazing, right? At some of these shops you can also observe the entire process of perfume-making. This is an excellent experience that will expose you to something completely new.

A must-visit, the Archaeological Museum displays clay models starting from Mauryan Age to Harsh Age. These models depict the cultures of Mathura, Kashi and Kaushambi that were prevalent through Kannauj's history.

One of India's largest bird sanctuaries, Lakh Bahosi sanctuary is another wonder that will expose you to the unique variety of birds within the Indian sub-continent. If you're visiting during winter season, you are sure to spot majestic migratory birds from all over the world. If you're a photographer, there is no better place to capture endemic bird species.

Located on the banks of River Ganga, Siddheshwar Temple dates back to 500 years and remains a high point of attraction in the town. It is known to host a huge celebration during Sharad Purnima or full moon in the month of October. If you're visiting Kannauj during this time, do head to Sadheshwar Temple to witness a fair, elaborate aartis at the river bank and people taking a dip int he holy river. An experience at the temple is sure to give you an insight into religion, another aspect that reigns the city's fabric.

Kannauj is about all the treasures that have been lost and forgotten over time. The cuisine in Kannauj also participates in reviving authentic Awadhi and Mughlai dishes like bedmi poori (poori mixed with lentils), sagpaita (dal mixed with vegetables and pulses) , rasaje (vegetarian meat made of gram) and gudamba (mangoes cooked in jaggery). You will find numerous dhabas and restaurants serving authentic food in Kannauj's main market.

Air: The nearest airport to Kannauj is Kanpur Airport located in Kanpur. The distance between the two is 76km. Once at Kanpur Airport, you can hail easily available cabs to Kannauj.

Road: If you're driving from New Delhi, follow Taj Express Highway and Agra-Lucknow to NH234. Then take SH21 to Bhugaitapur Road in Kannauj. The distance between the two cities is about 400km.

Rail: There are two trains that operate between Delhi and Kannauj. Anand Vihar - Kanpur Central Express and Kalindi Express starting from New Delhi Railway Station. The minimum amount of time taken to reach Kannauj is about 7 hours via train.

This is an ideal place to stay at, located centrally in Kannauj. Equipped with bikes for touring around the city, a terrace and lush-green garden, the hotel is a sanctuary amidst the ancient city.

Cost: A room at Asha Hotel will cost you about ₹2200 including breakfast.

So visit Kannauj and immerse yourself into history, culture and wafts of unique perfumes.

Been to more such forgotten cities around Indian and the world? Share your story on Tripoto and inspire a community of travellers with your words!