Melbourne in a day: The best of Latte-Land

Melbourne, simple and good old Melbourne is probably my favourite Australian city. A city that has got it right since…forever. Assembled with its multi-ethnicity, this city still gives you the leisure to stand and stare. And take in all that you can whether you are hanging out in some back alleyways or greeting natives along great rural areas or strolling along the never ending coastline. I guess that is what makes it one of the most livable cities in the world. It is also a major Australian tourist destination. And why wouldn’t it be? An unapologetic braggart of sophistication, this capital of Victoria is a vibrant hub of uber style and fine dining. It is a go-to destination for the fashion-fanatics! There is something one cannot separate from Melbourne. You can get into a scuffle or make pen pals based on these three simple words- football, fashion and food! Say these words and you’re golden.

Being Australia’s cultural capital, it is cosmopolitan and multi-layered. It has so much more than a brewing cup of coffee. There are some cool trips that you may rarely do if you're not from Melbourne. Like the unpredictable changing forecast from bright sunshine to thunderous sky, this city will disclose its raw self if you are dedicated to explore it. The city never disappoints thanks to the great art plastered on every corner of the city’s wall in form of graffiti. And yet fails to be an eyesore! With iconic buildings around the city, you can’t dismiss the historic Victorian-era-built architecture gaping at your meek self. The coffee connoisseurs are friendly and welcoming even to a complete stranger. Music is inescapable. Give it time. The city’s love for music and dance will grow on you and how! Before you leave the city, it won’t be surprising, if you’ve created your own signature dance move. There isn't a single dull moment in this artistically blessed city. With all these qualities, it is not some staggering revelation when I say Melbourne effortlessly pulls off a relaxed, big-country-town feeling with the sophistication that can spark envy among major cities in the world. Culture is critically embedded in this city. And that's easy to live with.

Melbourne is one impressive city. It's a busy hive of activities which will lure you in. Find a way to make this single day your own version of a great day trip to the city. I can say it with complete conviction that this sister of Sydney will leave you longing for more. It is one city you want to return to. So start packing maybe?

I started the trip at Yarra River. This Melboure icon has a picturesque setting perfect for lazy long walks. There are countless paths along the river. Take the first one, it is right. Take the second one, it is right. Turn to the last one and it'll still be right. Whichever way you choose it will be filled with an array of shops. There are quite a few impressive dining options available in the vicinity too. If you are not in gruesome shopping mood, spend some time relaxing here. It would be a blithe disregard to not trail along the paths with the stunning view of Yarra River in the backdrop. 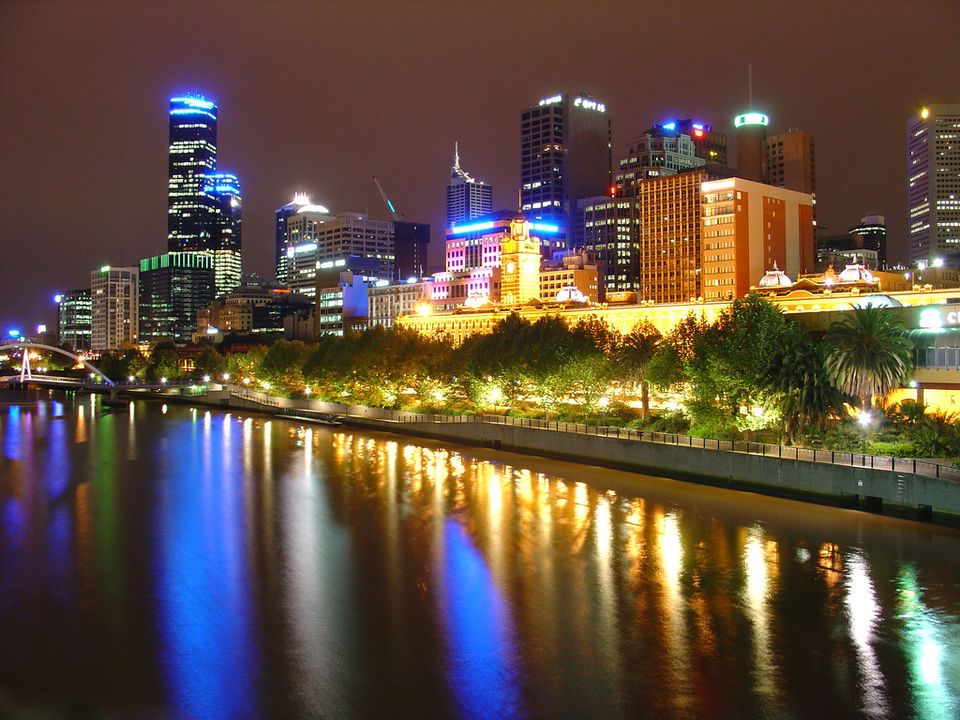 I continued close to the CBD and snapped up funky finds in Fitzroy. With the array of discerning options for fine palates, I could simply spend hours tasting different food options available here. Left alone here for a day, I would convert this into a gourmet trip, just devouring till sundown. 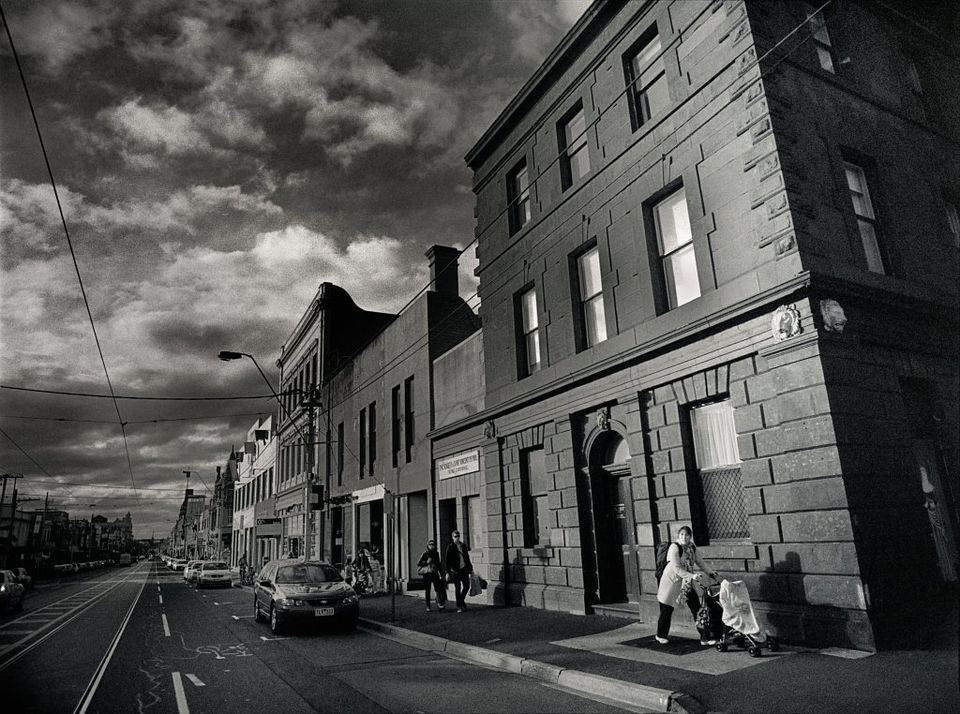 I took the 96 tram for a morning’s stroll around the CERES Environmental Park. This is something you won't do if you are not from Melbourne. It is too local to be featured on some quick city guides. i moved along the park's markets, workshops. Even discovered a plant nursery and an outdoor cafe. It is such an amazing atmosphere. If you plan to go to Melbourne, this should feature among your must halts. 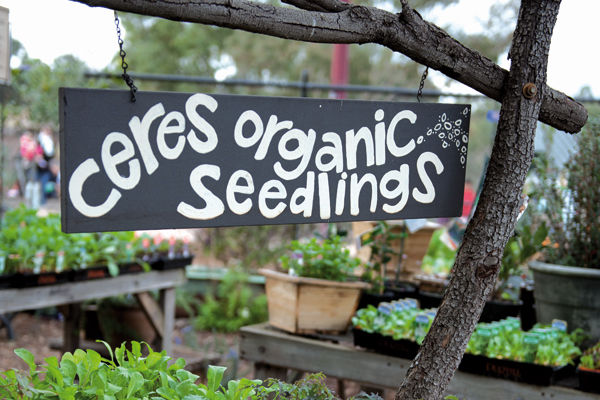 No trip feels complete without a trip to St Kilda. Taking the tram just adds to the experience. It is a remarkable bayside suburb. In this resurging suburb, you can decide to shun those heels for the seashore or decide to do something different. If you up for the latter, fasten the shoelace and get ready for cycling. This is definitely one of the major highlights of my trips. I went cycling to Sydney Rd, down to Elwood and since I was up for it, to Brighton. If you still have some breath left, definitely go beyond! If it's all too much, just soak up some sun while sitting on the sand looking out to the Southern Ocean. 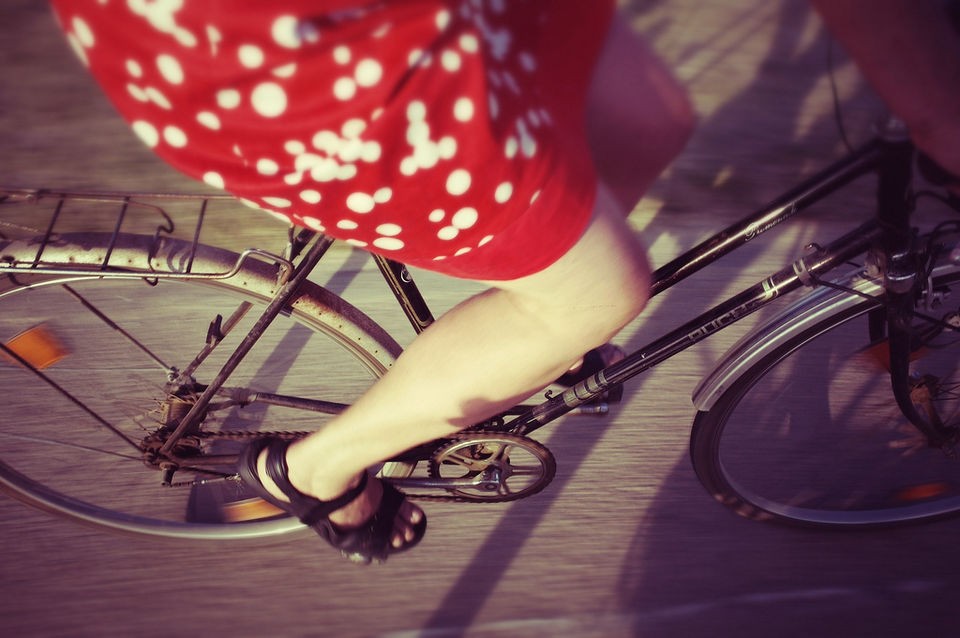 How could I not visit the museums in a culturally rich city like Melbourne? The National Gallery of Victoria, the Immigration Museum, and Melbourne Museum all have great exhibits and shows. Make sure you don't miss them. 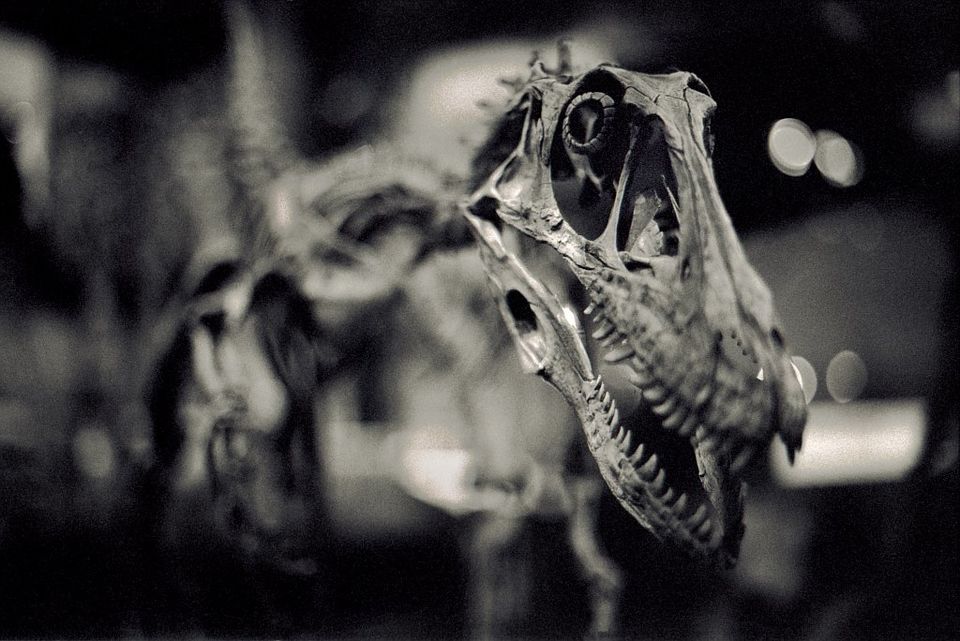 When in the city one may catch a film or see a band perform but being in the capital of the most sports mad place on earth, you have to go to the Melbourne Cricket Ground. Tell a local you are heading to 'The G' and they will scribble directions for you with a proud wide smile. Whichever season you decide to visit this city you can always catch a game here. Summers are for cricket while winters for Australian football. The supporters are so passionate about their players, umpires and opponents that is hard to not be a part of the screaming-cheering-crazy-loud crowd! The energy here is intense and so infectious! 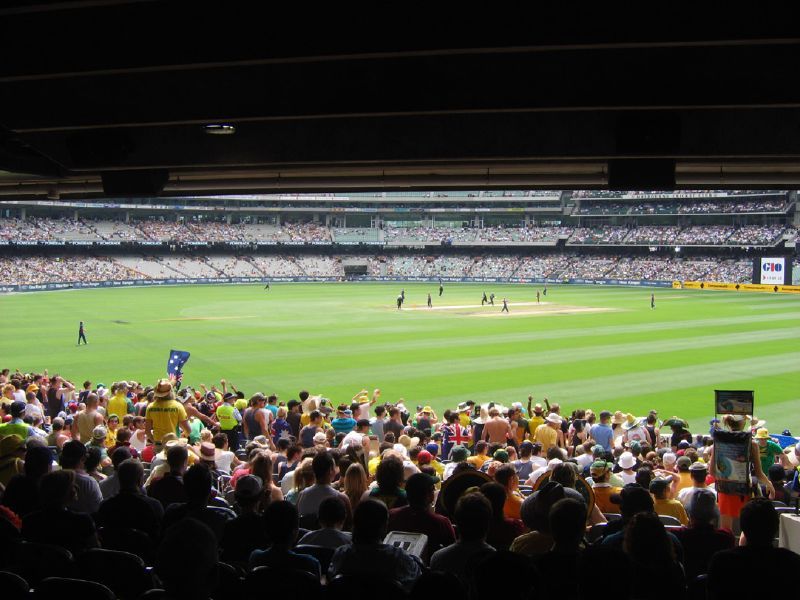