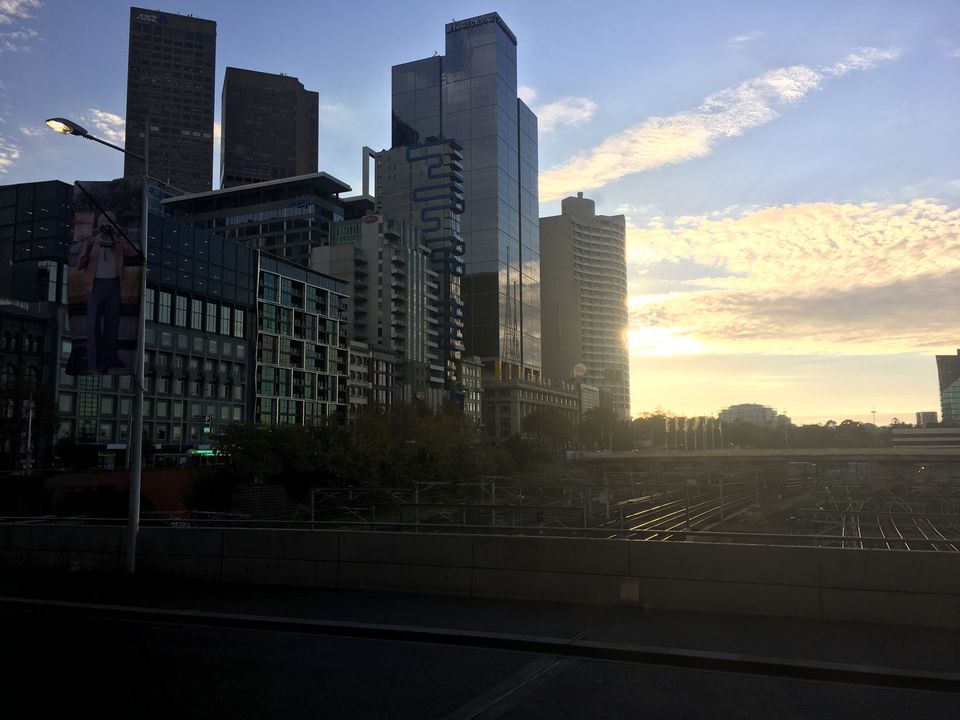 Our accomodation for the upcoming set of days was at a hotel located in the heart of the city, its location serving to my need of constant inquisition and urges to explore. Amidst the various high rise buildings in the city’s skyline, there is none more prominent than that of the ‘Eureka Skydeck’, which sports a rooftop restaurant which unfortunately I could not visit. The local Aussies identify their directions via their positions relative to the building and hence it has assumed a very critical role in shaping the city’s culture. 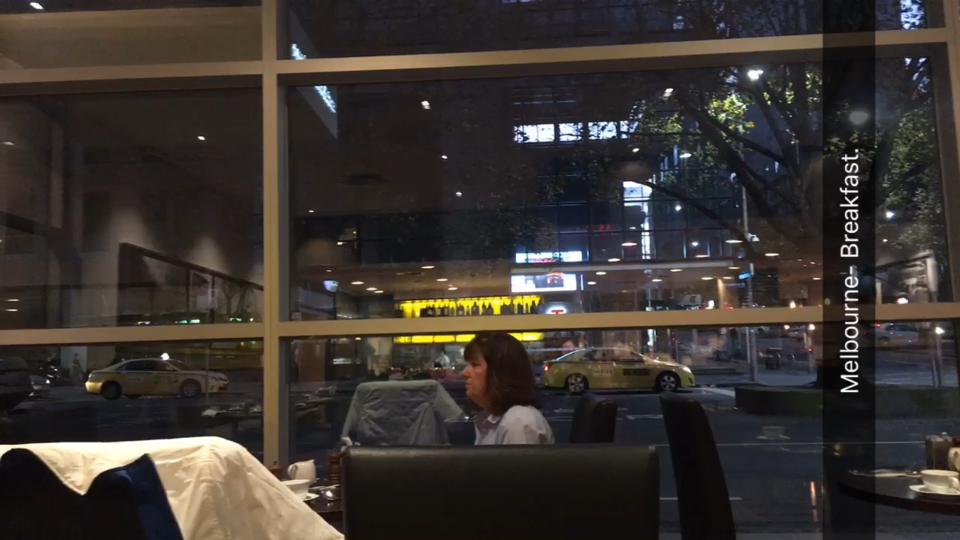 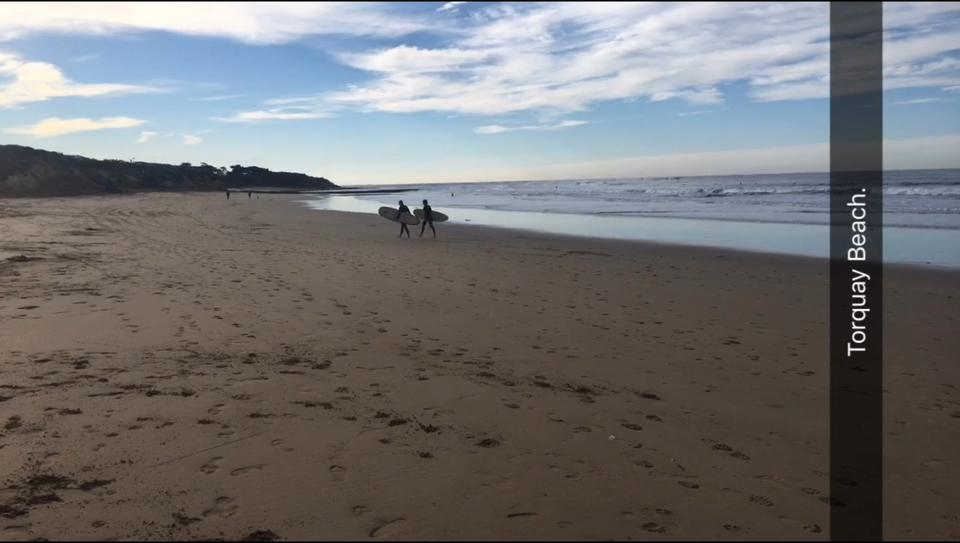 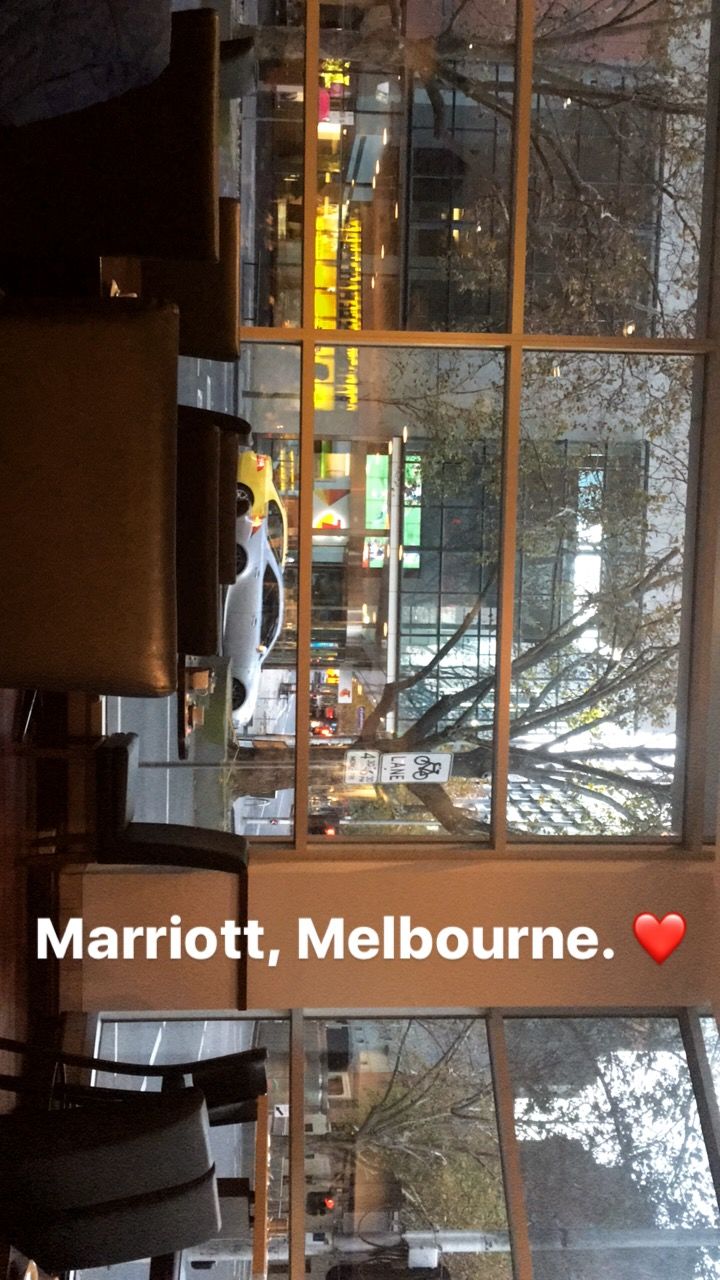