Unfold the history of Calcutta 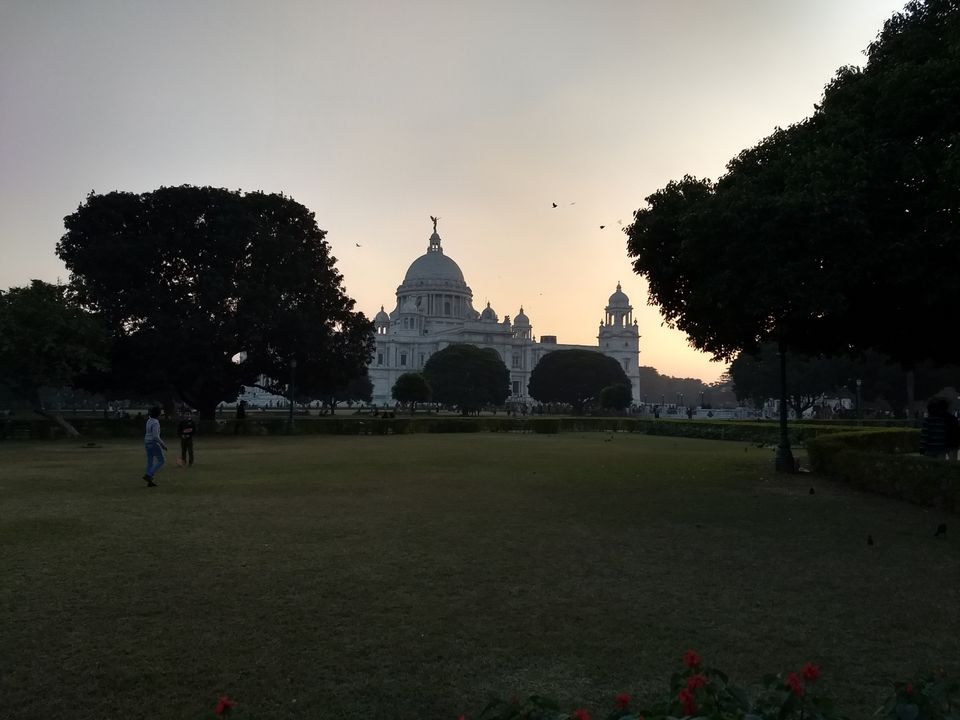 Kolkata, the city of joy is a seamless blend of art, culture, heritage, a modernization. Starting from the 100 years old alleys of Shyambazaar and Shovabazaar to ultra-modern skyscrapers of Salt Lake.Kolkata is the history by herself. Originated from Calcutta, coined by The Britishers. The reason behind the manna of Kolkata is that before Delhi getting the honor of being Capital of India, Kolkata ascended the throne.
All kind of trade was carried out from here. Calcutta (Kolkata) used to be the hub of import-export business between other countries. Not only British Raj, but Calcutta has also witnessed the great Hindu-Muslim riot of 1946, which caused the filtration of many Bengali natives to Kolkata. Depending on this sort of Act, Kolkata gave rise to two categories of people: Ghoti and Bangal.
Now, Ghoti and Bangal have a huge variety of distinguishable feature. Though due to growing modernization of our state, this bridge is not so high between these two- Ghoti and Bangal.

But, this idea still duels in the minds of our Bengali mothers and grandparents, specifically our grandparents who never miss an opportunity to remember the chronicles of the olden times. And, who does not enjoy listening to it !!!
Okay, so lets come to the fact that we left behind. We were talking about the Ghoti and Bangal. Now, these tags totally originated from the Act of 1946. The Ghoti is mainly habitats of Kolkata. And, the Bangals(like me) we’re the immigrants. Technically, my grandparents are immigrants. But, on the contrary, I love Prawn as well as Hilsa.
Yes, sound really offbeat, but this also holds a meaning. That is, the Ghotis they are fond of Prawns and the Bangals are fond of Hilsa.
It’ll take years if I started to pen down all the distinctive features of Ghotis and Bangals.
So, it was tangentially about peoples, now what about the landmarks that duel in the heart of the City.Maybe we all have come across over it daily but we hardly gave it a thought. The oldest heritage of Kolkata is the Tram. The electric tram of Vienna launched in the year 1922, Melbourne -1940, Hong Kong- 1904 and, so many others may be.
But, the first electric tram in Asia ran in Kolkata in 1902, between Esplanade and Kidderpore.Now the range has increased. I took a tram ride from Shyambazaar to College Street.
Shyambazaar is one of the oldest places in Kolkata. Kolkata is divided into North Calcutta and South Calcutta.
North Calcutta is the traditional Kolkata consisting of years old buildings, houses. Shyambazaar is one of them. The name originated from Sobharam Basak, in honor of Shyam Rai, the attendant of goddess Kali. Shyambazaar and Shobhabazaar grew up together holding hands.The next oldest place that I’m going to tell you is very popular and lies at the tip of the tongue for every student.
Yes, college street or greatly known as “boi para”.As in any locality (residential) you’ll see houses of people and the same way you’ll see lots of book shops lined up one after the another. No matter, what the book is, author or publisher, if you reach here you don’t have to go anywhere for books. Starting from local author to international best seller book’s author, the College Street has it all.

And, when you’re in college street you cannot forget to spend some of your precious time in Coffee House, or The great Indian Coffee House. It has have been a for a long time a regular hangout and renowned meeting place for intellectuals and students.
Coffee house plays an important part in Calcutta. Cultural history and known as the hub of intellectual debates, established in the year 1876 named as Albert Hall. In 1947, the central government changed the name of the place to “Coffee House”.
The poets, artists, literals, and people from the world of art and culture gathers here.
In 1958, the management decided to shut down the coffee house, but it was reopened the same year, after professors of Presidency College and Calcutta University rushed off a special petition to the government, to save the heritagious place.When talking about the ancient places of Kolkata, we cannot forget Esplanade, the neighbor of central Calcutta. Now, Esplanade is not any traditional Bengali word. Esplanade comes from a Latin verb “Esplanade”, which also means “to make a level” and which is a source of the verb “explain”. Middle French speakers borrowed “spianata” as “Esplanade” and in late 1500, we borrowed the French word.In general, Esplanade means a long open level area, next to any large water body, where people may walk. So here there is no adjacent water body but at a little distance we’ve our Hooghly river.

Till now, we came across quite a few places in Kolkata, but this is not the end. There’s lots more inside this vivacious city.

Until now, it’s a part of Kolkata holding up the heritegeous sites. But, in the course of preservation of the heritages Kolkata has not compromised in the economical growth.
Starting from the gigantic IT industries to local retailers, Kolkata has a pack of many. One of the lavish examples are the bountiful extravagant shopping malls. Though I’ve been to only less than a few of them still I won’t hide my experience. I’m not judgemental enough to rate these malls like City Centre 1, City Centre 2, Quest Mall, Manisquare, Forum and lots more which are yet to travel.When in Manisquare or Quest Mall don’t forget to lunch at their food courts. These malls provides lots of delicacies to satisfy your hunger at a pocket friendly budget.Malls are not only the deadline, there are lots more – amusement parks, nature parks, INOX, PVR Cinemas and so many in the area of 205 sq km.You can experience the flavour of all countries being here. Yes !! I’m not kidding!

Kolkata has bountiful of luxurious as well as budget friendly cuisines straight from the kitchens of China. You’ll get to taste all the local dishes of the country in this city.

Have you ever tasted momo ? Offcourse you’ve!!

Momo is Tibetan origin and now momo shops are widely present in each and every alleys of Kolkata. I never miss any opportunity to gobble up this miraculous dish.

Visit Park street during Xmas. Lavish restaurants, vibrant banquets and the cultural taste of London flaunt the city from one corner to the other. The streets are beautifully decorated, Christmas carols are being played through all over the grand streets.

If you know any such places where you’ll get a flavour of other countries, then please comment down below.

Last, but not the least, Kolkata Durga Puja. The famous and the main festival. Celebrated by families, clubs, friends and, relatives. This is the one and only festival that doesn’t discriminate people based on their religion, culture, and color of their skin. Durga Puja is enjoyed by ALL.
Kolkata Durga Puja attracts 1000 of tourists from all over the world. Words will not end if I sit to exhibit my feelings for the grand occasion. Four days, the continuous celebration of love, blessings and, peace. Ruling over the evil. Durga Puja is a blessing to the citizens of Kolkata. Maybe there’s an eternal force that envelops the whole Kolkata into a spirit of joy.Kolkata is not a place for honeymooners neither for the nature lover. But yes, if you want to experience the diversification blend of traditions and modernization, Bengali mothers in the red bordered white sarees, typical distinctive learned men in ‘dhoti’ and a bucket full of stories to retail, then Kolkata West Bengal is a must visit place. 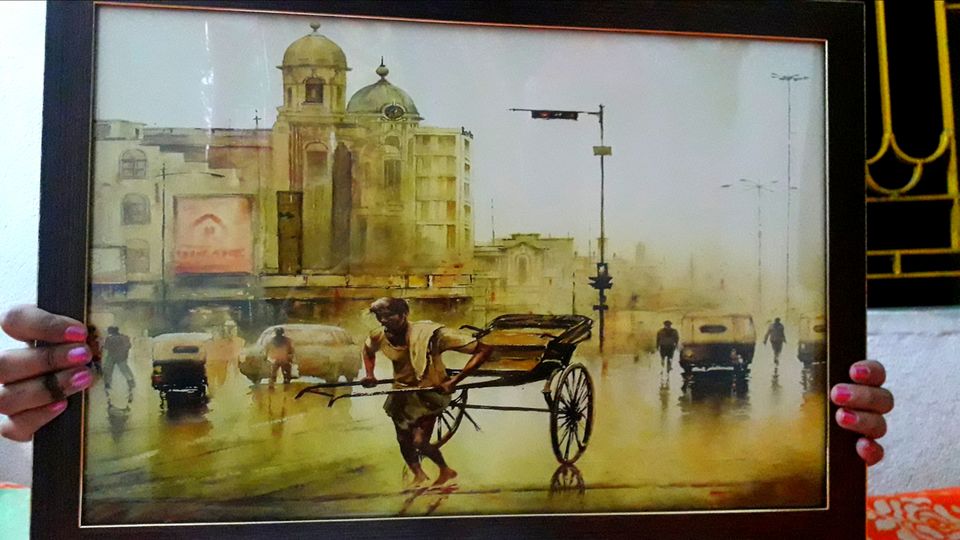 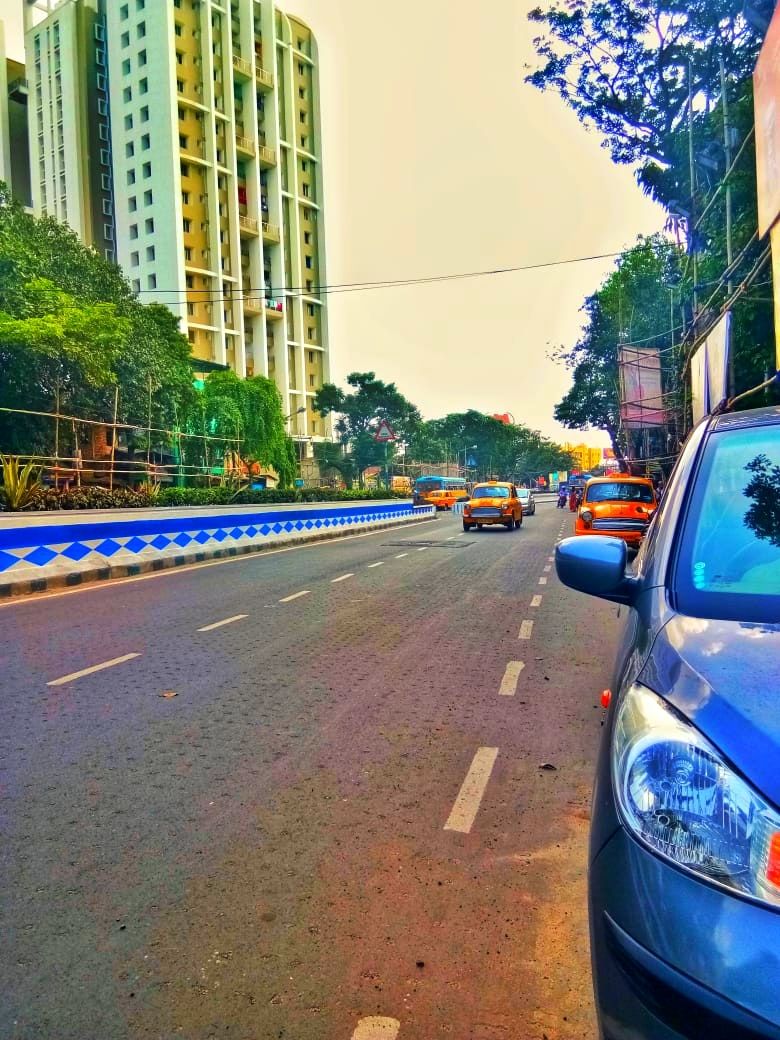 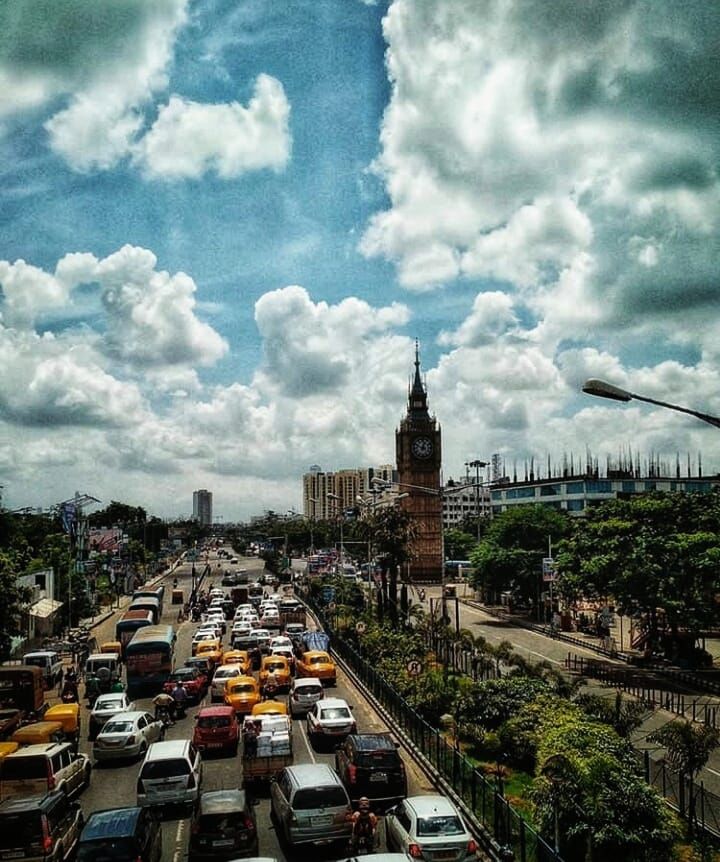 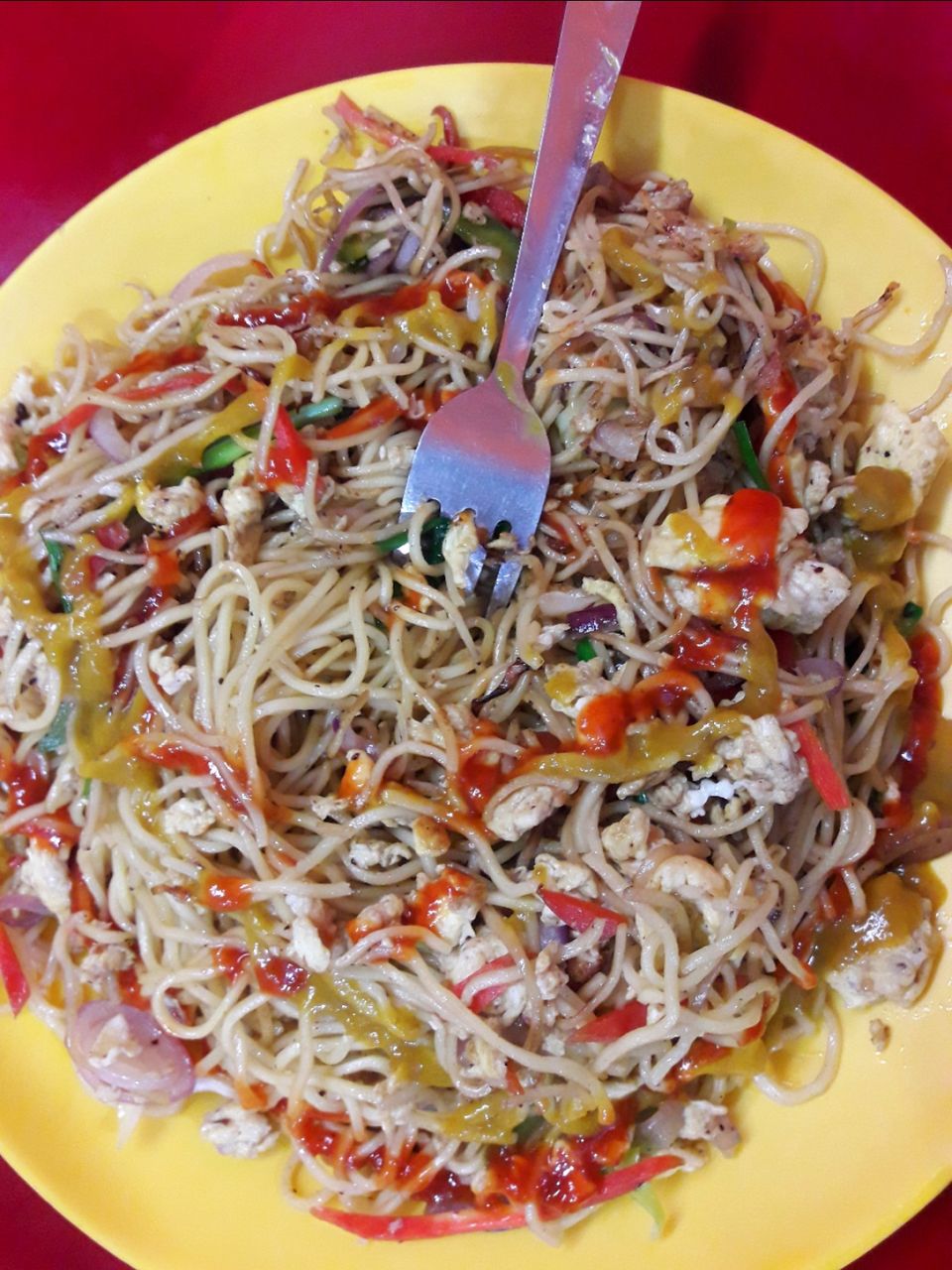 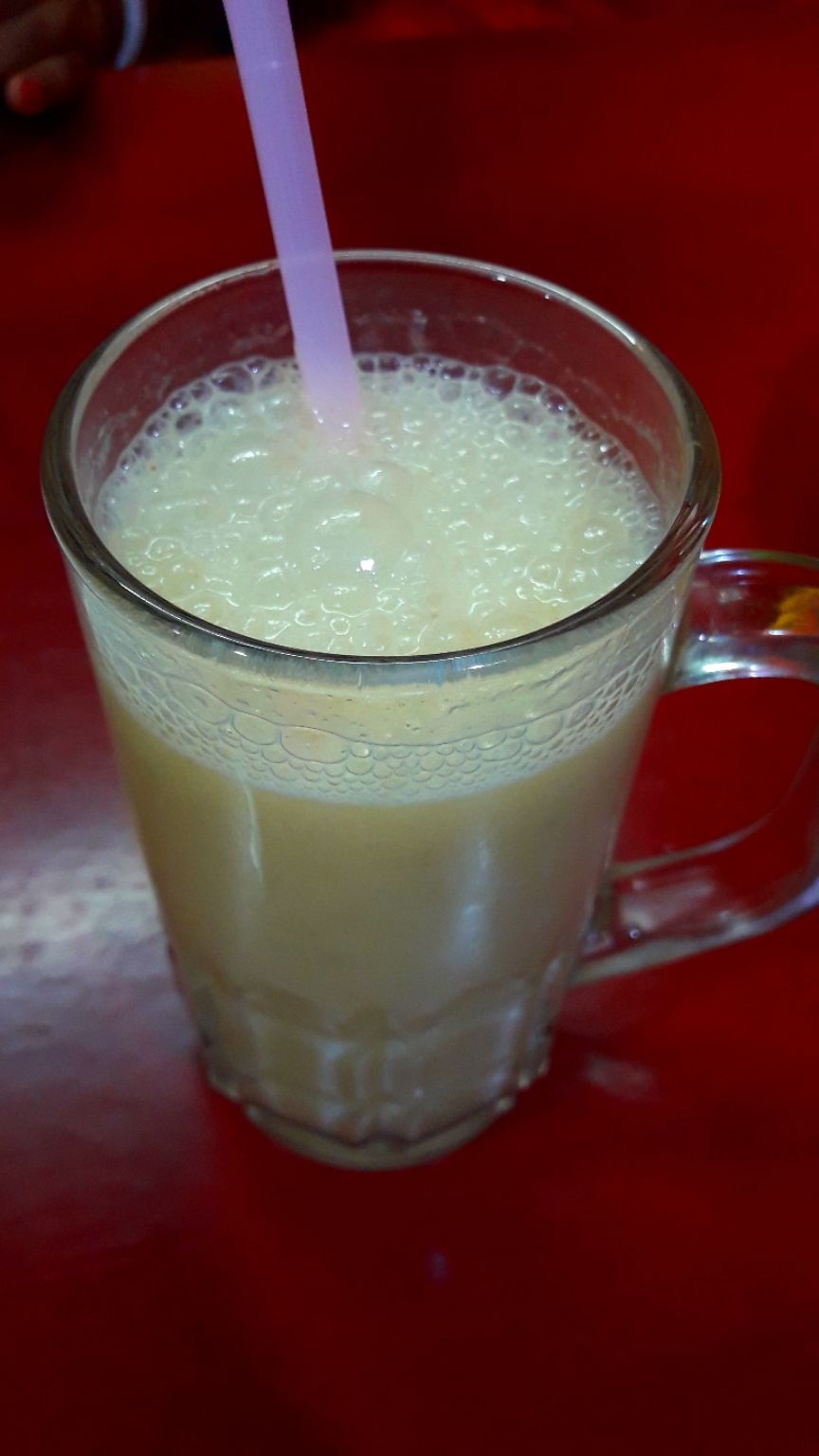 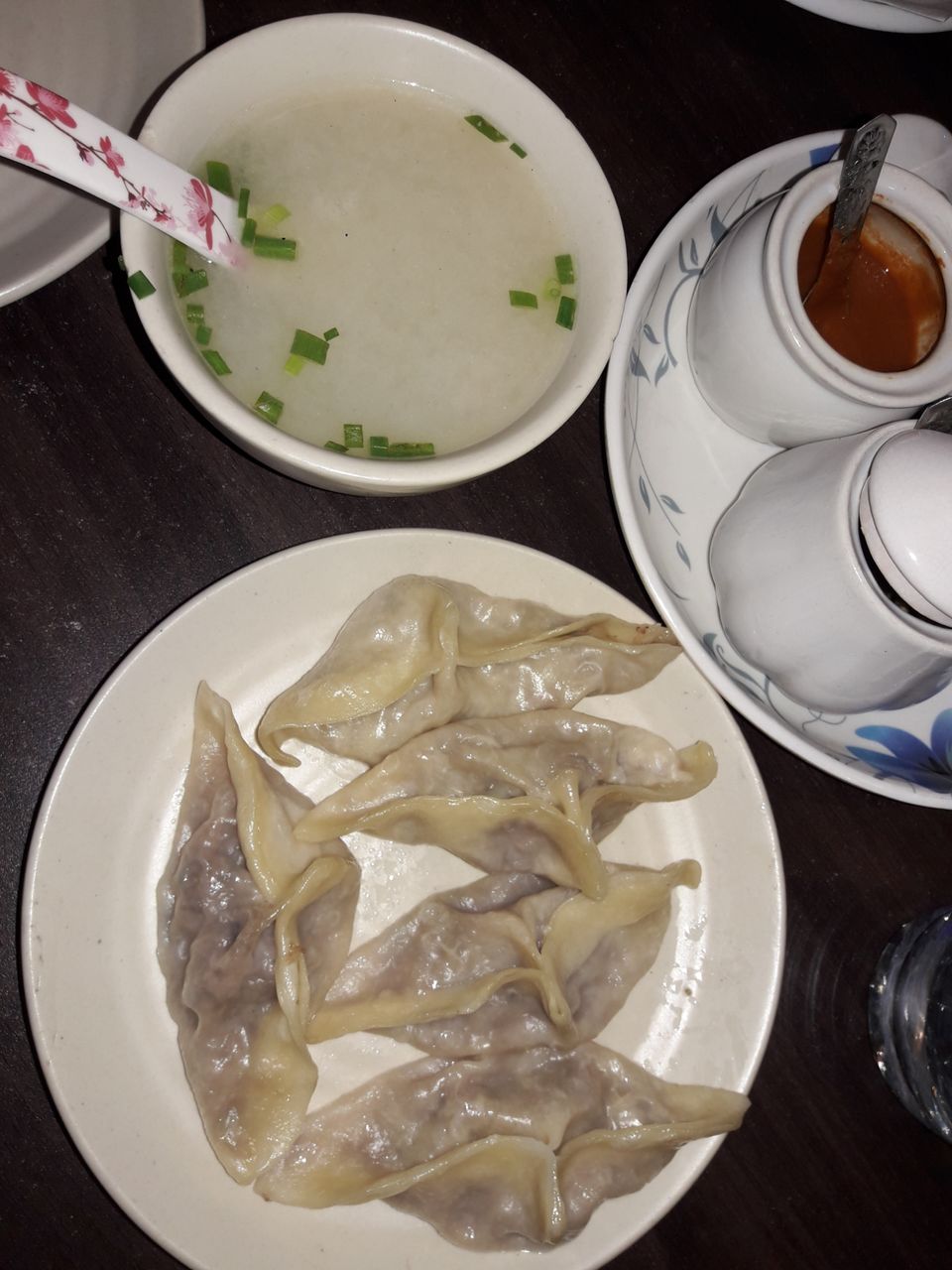 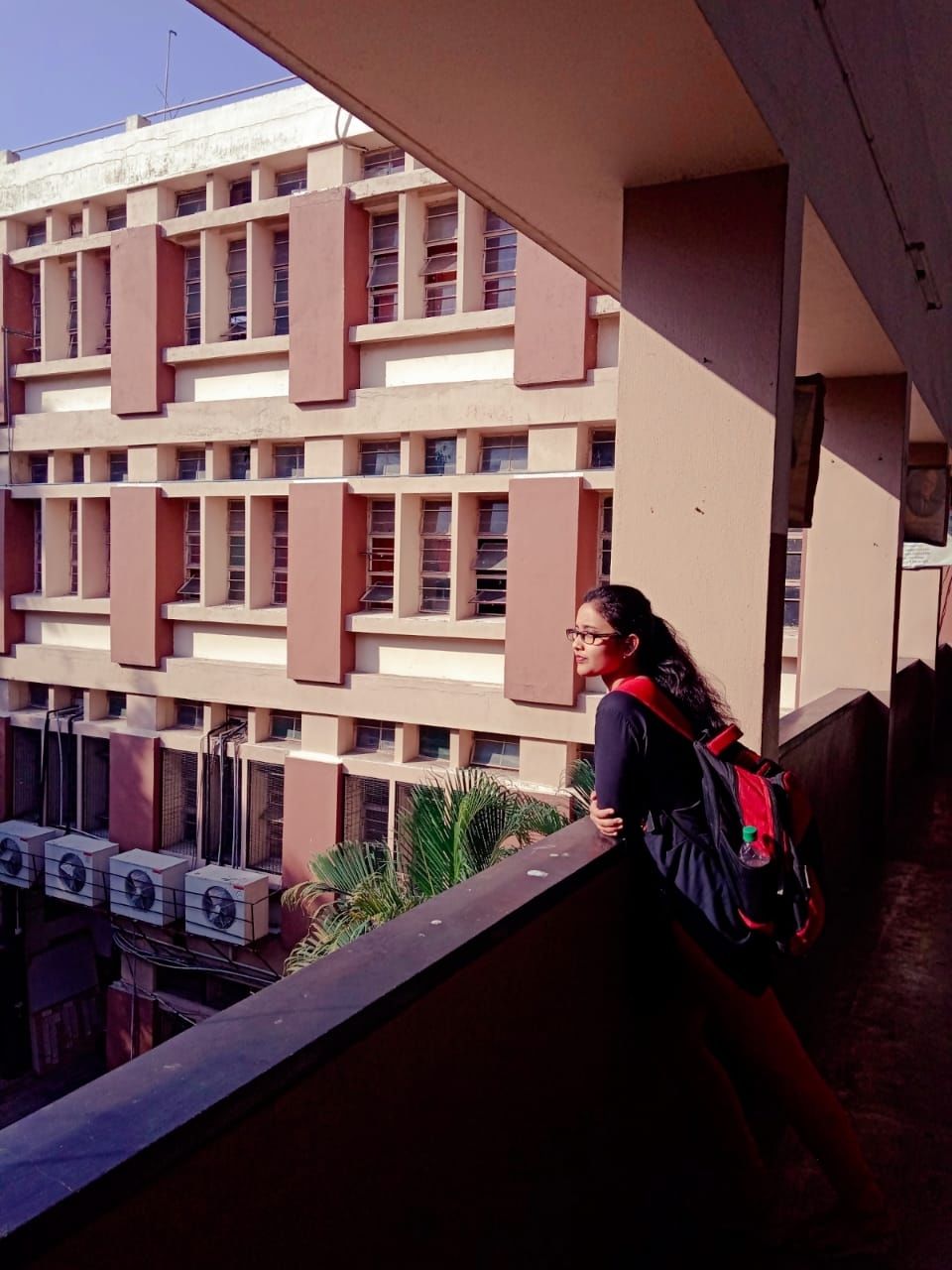 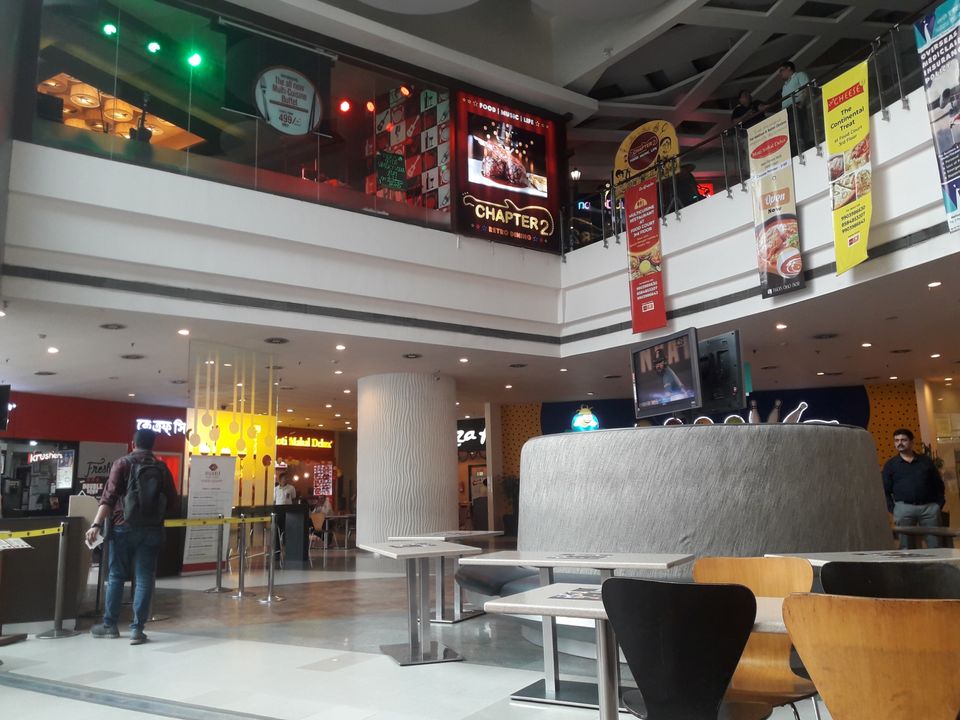 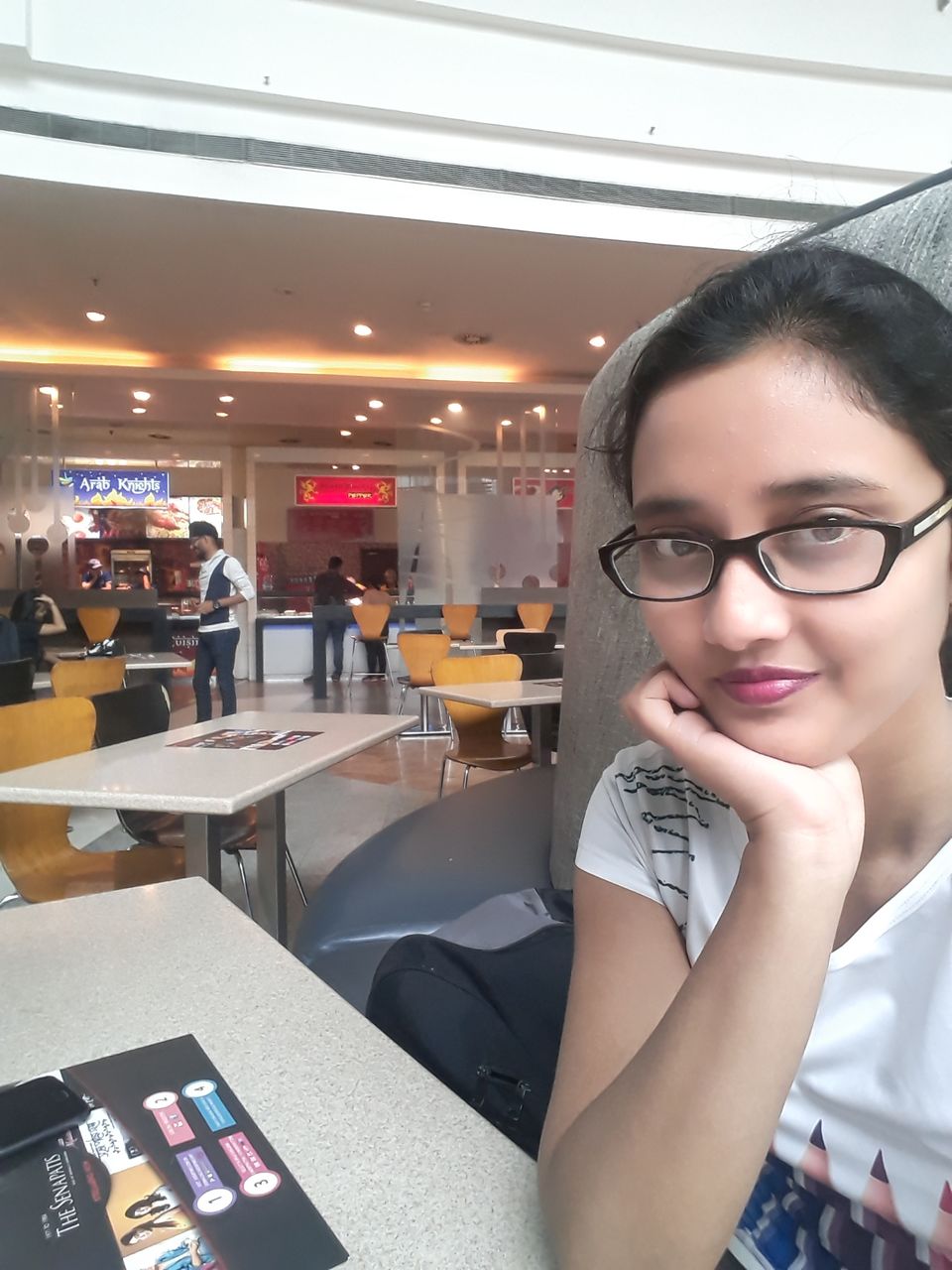