When i visited the haunted place on earth, Dowhill, Kurseong with my girlfriend..!!What happened??

It was a beautiful morning, a chilled one.. The sun seemed bright and light good enough on that morning of winter.. Although the winter had just started,  the month of November had already been cold.. I woke up as usual on that morning of winter, followed it by the regular morning routine.. It was a Monday morning and the feel of the weekend getting over was making me crazy.. As i was getting ready for my college, I was very annoyed by the fact of going to college and doing the same thing again.. I remember, I kept reminding myself of how i didn't wanted to go to college but somehow i had to.. The hangover of the weekend night was already there and all I wanted was someone who also didn't want to go to college.. I messaged my friends in the whatsapp group and asked them if anyone was interested of not going to college but to my bad luck everyone replied yes.. As I got ready and good to go for my college, I messaged my girlfriend, kept my phone in the pocket and went out for the college.. I reached somewhere at Mallaguri and was just 7km away from my college, it was that place where I and my girlfriend used to meet and get up in the same vehicle to go for the college.. I checked my phone to call her, but I saw her msg that she would be late today.. So i took the auto and sat for my college.. As i was on my way, she messaged me that she didn't wanted to go to college today and i replied her back that I also didn't want to.. I told her not to go to college and spend some quality time somewhere.. She asked me the place and i told her that we would go to Kurseong as she always wanted to go to that place she agreed.. I booked a vehicle and picked her up at Salbari as we began our journey to Dowhill, Kurseong.. She was very excited and i was very happy as we would spend some time together.. The beautiful mountains, clouds and the bright sun was a sight to behold.. As we reached kurseong, we got out of the car and started our walk to the main town of kurseong.. We went to the market, did some shopping, ate some food and then took a vehicle to Dowhill.. We reached Dowhill, it was some 20min far from the main town.. The place was full of Christmas tress, it was a very peaceful place but scary at the same time.. When we reached Dowhill, we had some tea and we sat there spending some quality time, suddenly we heard some strange sound coming from the forest we were a bit scared.. People there had many stories of Dowhill being so scary, and a headless creature roaming all around the forest.. My girlfriend was very sacred, i calmed her down.. We also went to Dowhill park, spent some time, took some lovely photos and came back to the town.. We roamed around a bit and came back to siliguri.. It was a beautiful day with her and a memorable one.. #Bucketlist2019 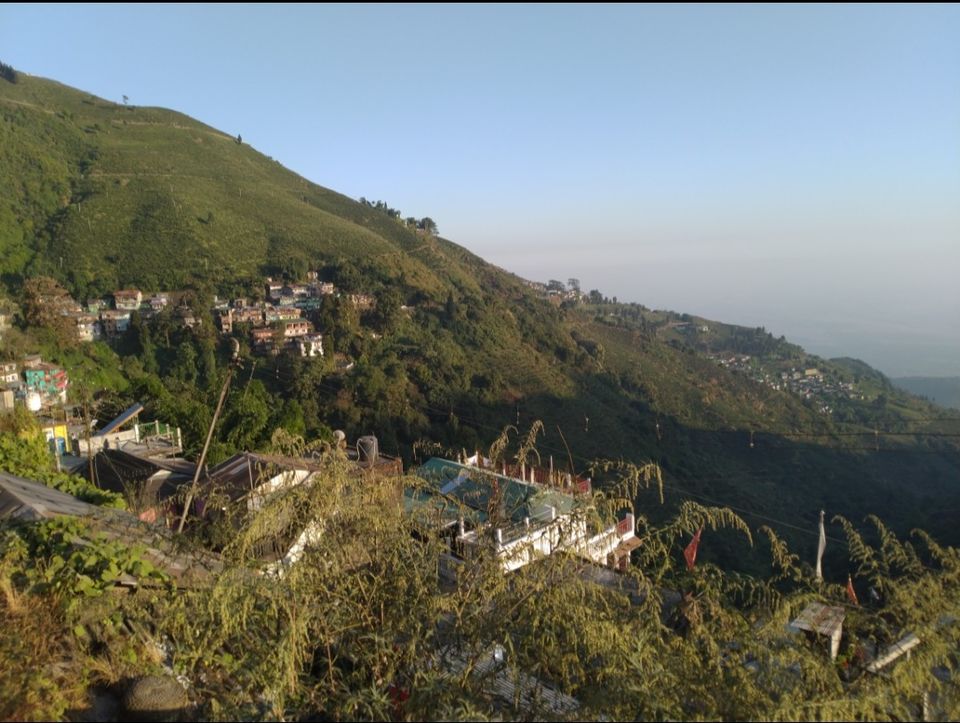 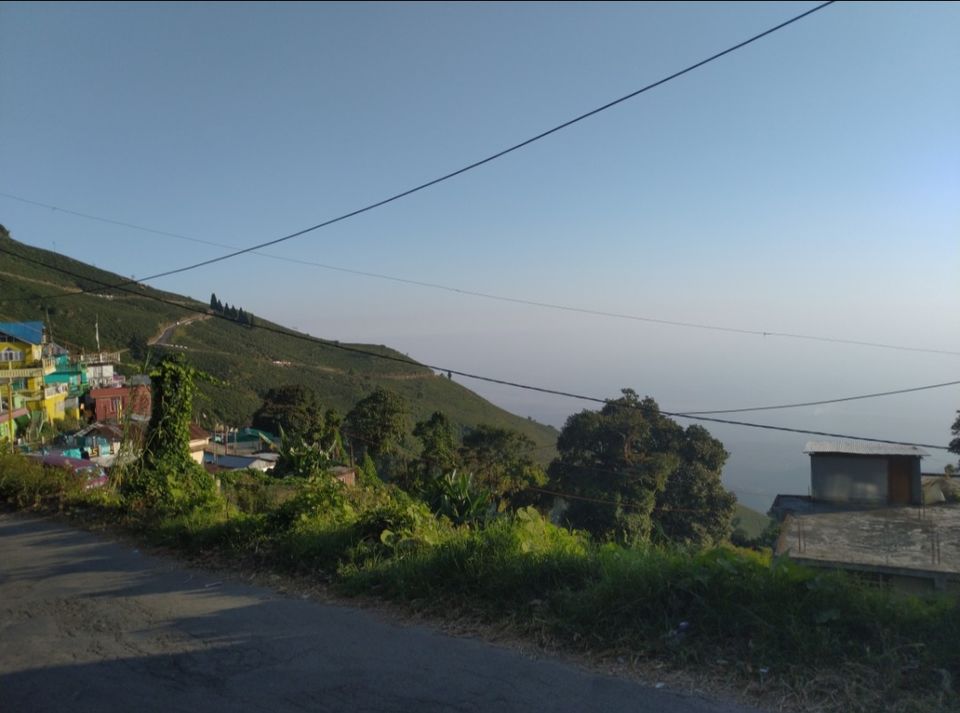 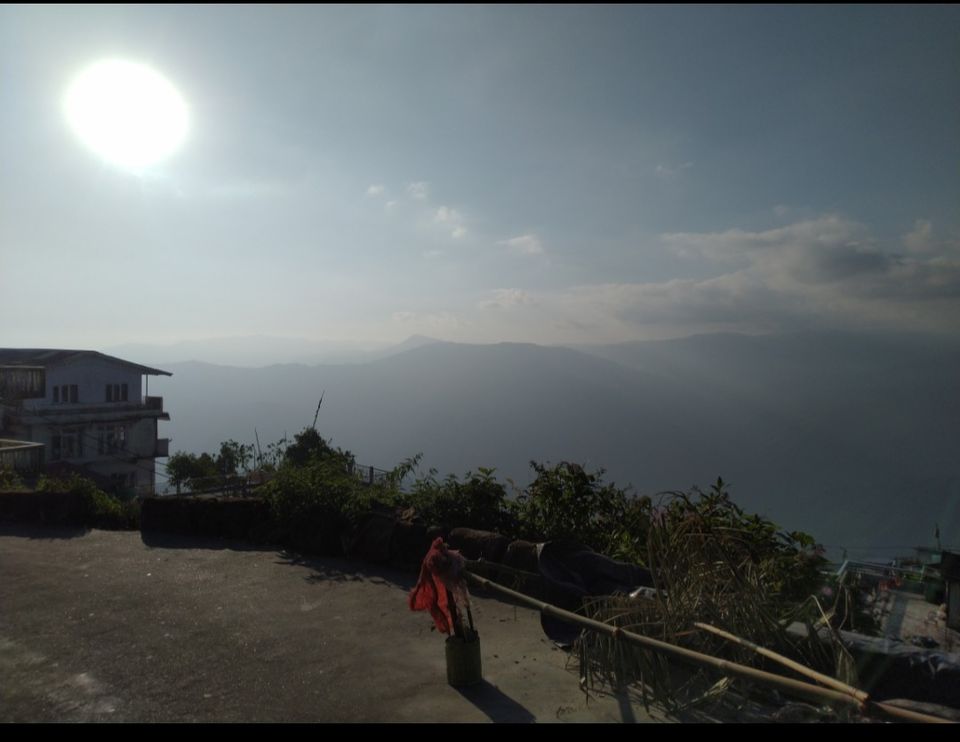 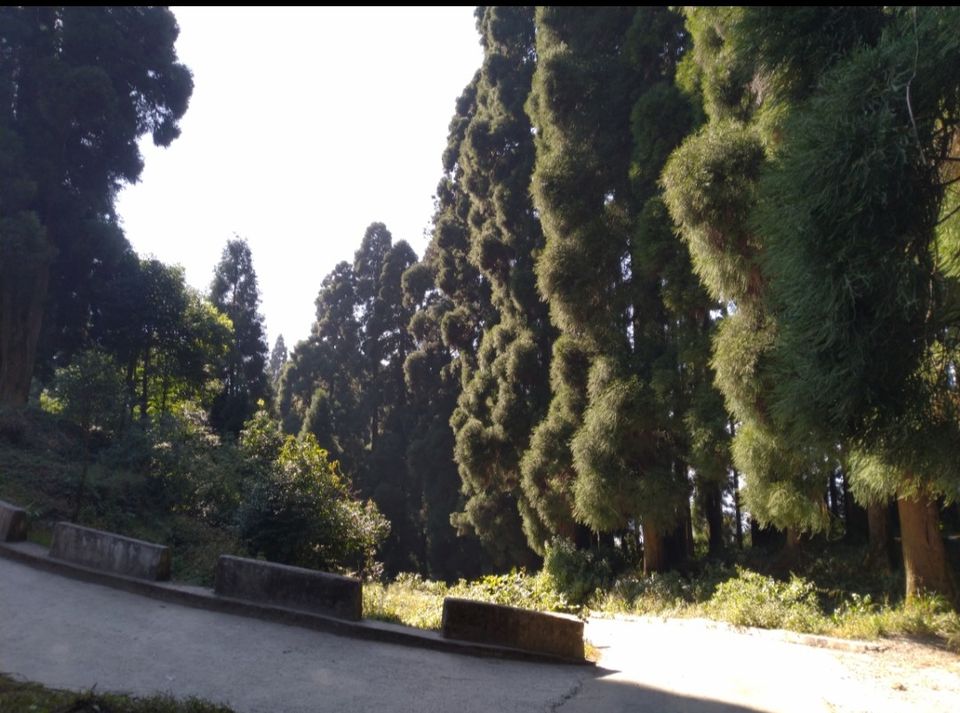 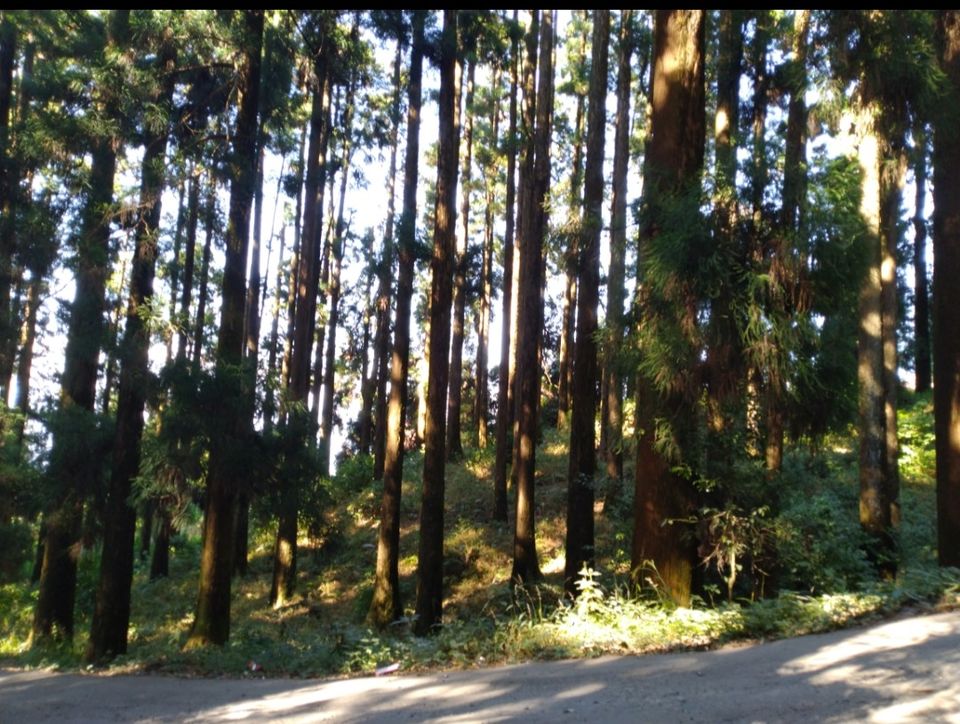 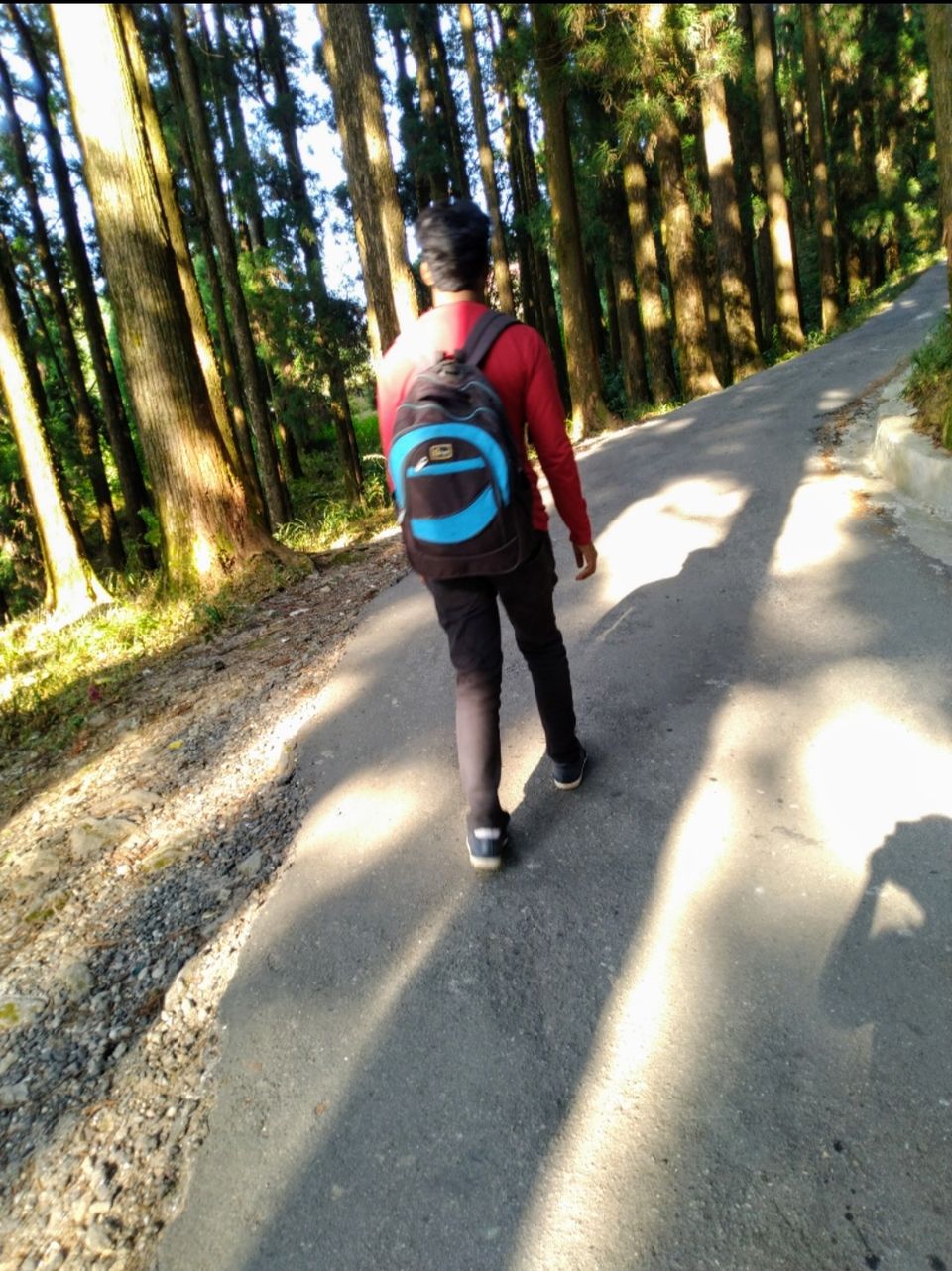 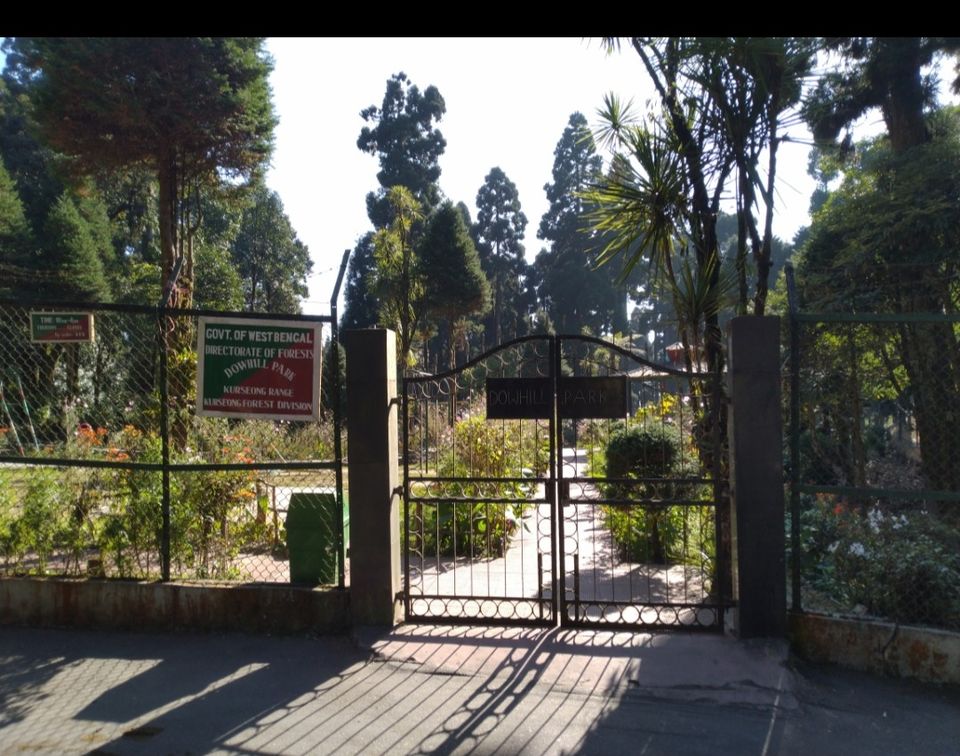 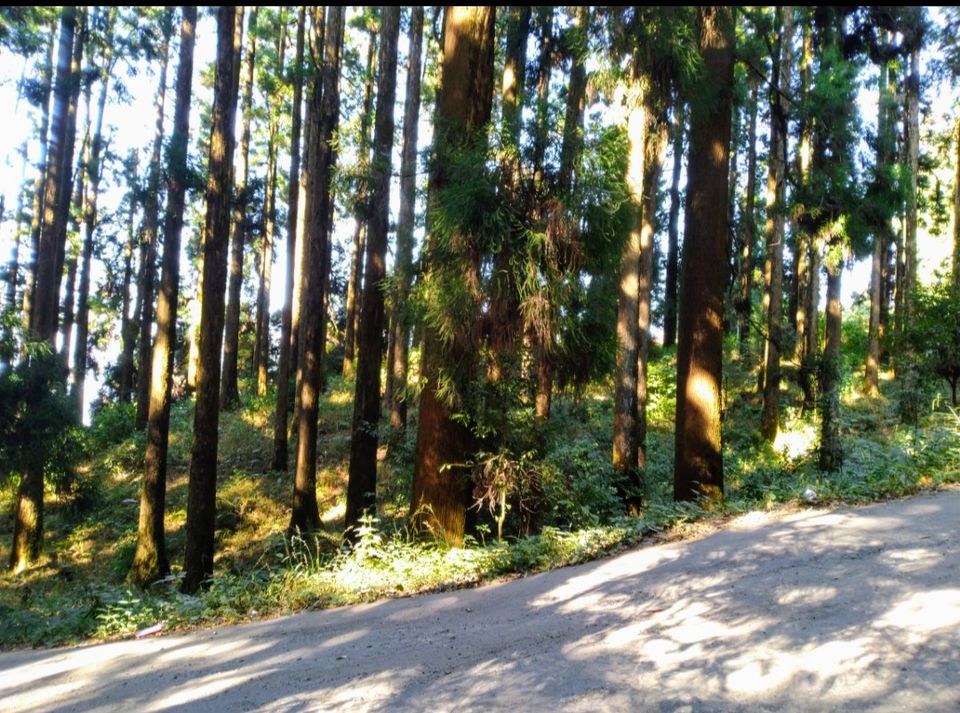 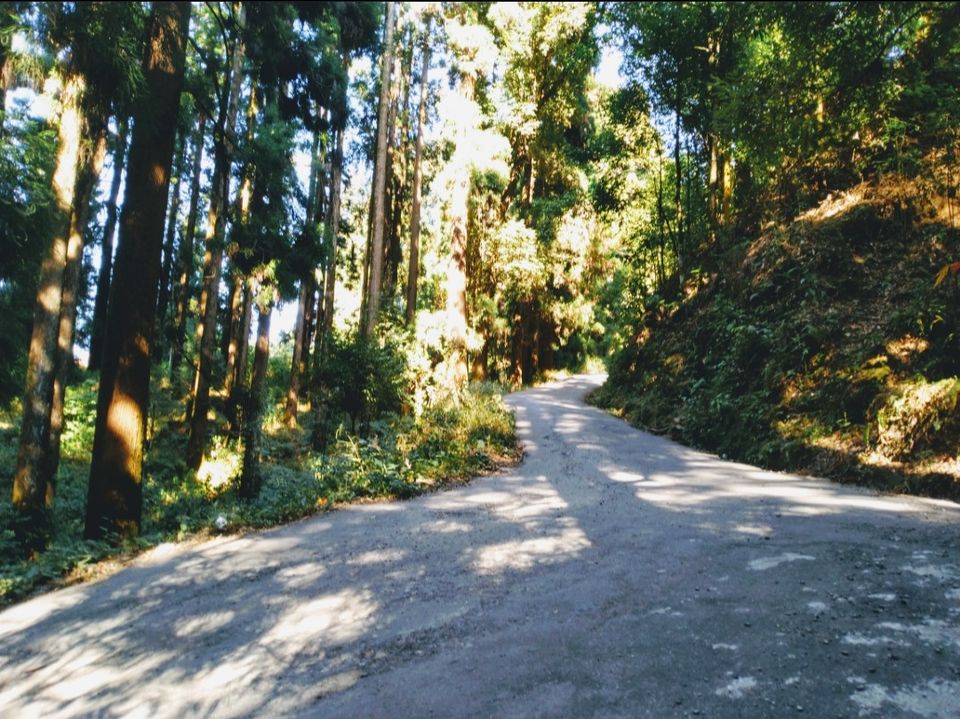