Is it safe to travel to Afghanistan? and know the necessary travel Laws

Afghanistan is not absolutely safe for travellers. It is not advisable to wander around if you are not with local people. If you are planning a trip to Afghanistan it is highly recommended to avail the service of local guide who knows the country well.

The locals are amongst the most friendly and genuine people. It is advisable to be with someone who really knows the area, who lives in the country and has ways to help you if something goes haywire

Even then if you wish to travel to this beautiful country, keep in mind the below mentioned laws.

The Afghanistan tourist visa is valid for 30 days. It’s single entry. It is not date-specific, meaning the visa duration starts from the day you enter, which can be any day within a 3-month period stated on the visa.

Application process Certain embassies ask for a letter of invitation, while others don’t. Some embassies don’t issue tourist visas at all due to safety concerns. Who does and who does not changes often. Did the embassy not ask for a letter of invitation this week? Next week they might. There are no hard and fast rules as to the application process. Each ambassador decides for himself.

Extension of Tourism Visa A tourist visa to Afghanistan can be extended only once, for 1 month. The cost for overstaying your visa is now $10 per day overstaying during the first month (instead of $2 per day previously), and $15 per day for the second month (previously $5 per day). If the delay is more than two months, in addition to the fine, you will be deported. 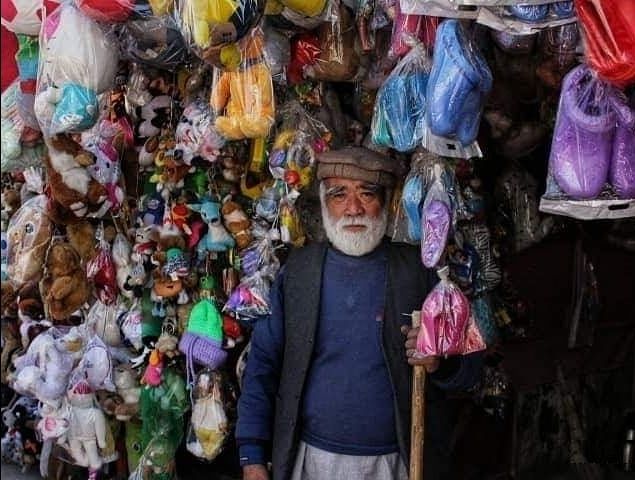