This Summer explore the Unexplored!!!

Summer is a mystical time for all the vagabonds.… It’s time to plan your leaves, pack your bags, get on a flight and get lost! This summer ditch the old favourites for some exciting explorations with no VISA hassles for Indian passport holders.

Antarctica: Antarctica is one of the coldest, wildest and the least populated continents in the world. With one of the distinct landscape and unique wildlife makes this one a great place to explore in the summers. Not to miss the amazing aurora across Antarctica. The aurora are caused by charged particles from the Sun crashing into the upper atmosphere and are only visible near the Earth’s poles. 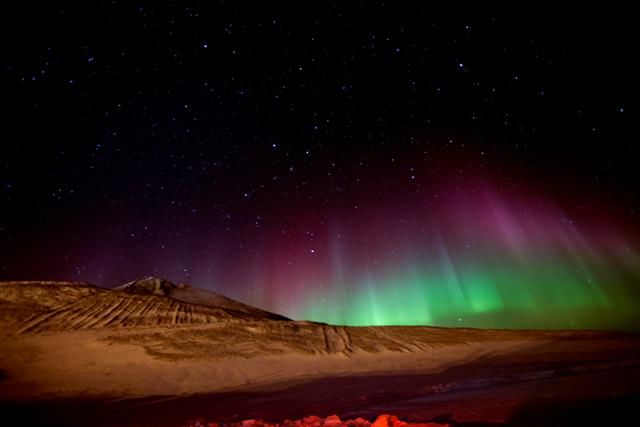 Tanzania : This Swahili Paradise is one of a kind. The big 5, grasslands, beaches, it has it all. The varied nature, plants, birds and animals of all colours and sizes leaves you in awe. Emerge yourself in the grasslands of Ngorongoro Crater , come up close and personal with wildlife in Serengeti, conquer Mt Kilamjaro. Don’t say goodbye before exploring Zanzibar – the divine hideaway. The electric blue waters and the exotic spices are soul rejuvenating. 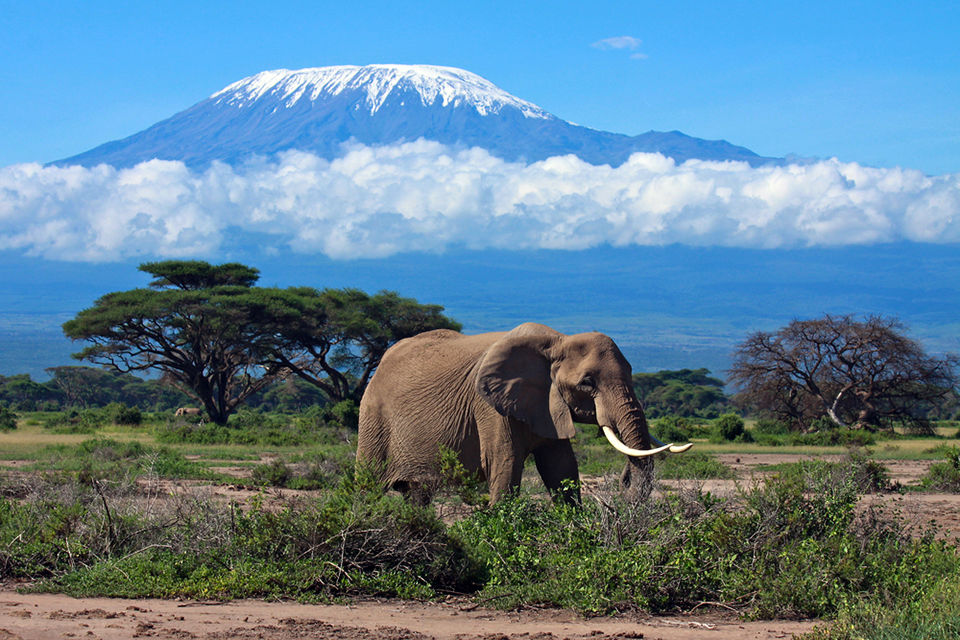 Palau : This underground world is a haven for everyone. The Palau island chain consists of about 200 islands located in the western Pacific Ocean. Only eight of the islands are permanently inhabited. These islands have it all- from the high, mountainous, largest island, Babelthuap, to low coral islands. This natural wonder is blanketed with the emerald forests and turquoise lagoons and beaches. Experience the World class dives, mesmerizing corals. Ditch the hotels for tents, buffets for barbecues, touring for camping here. 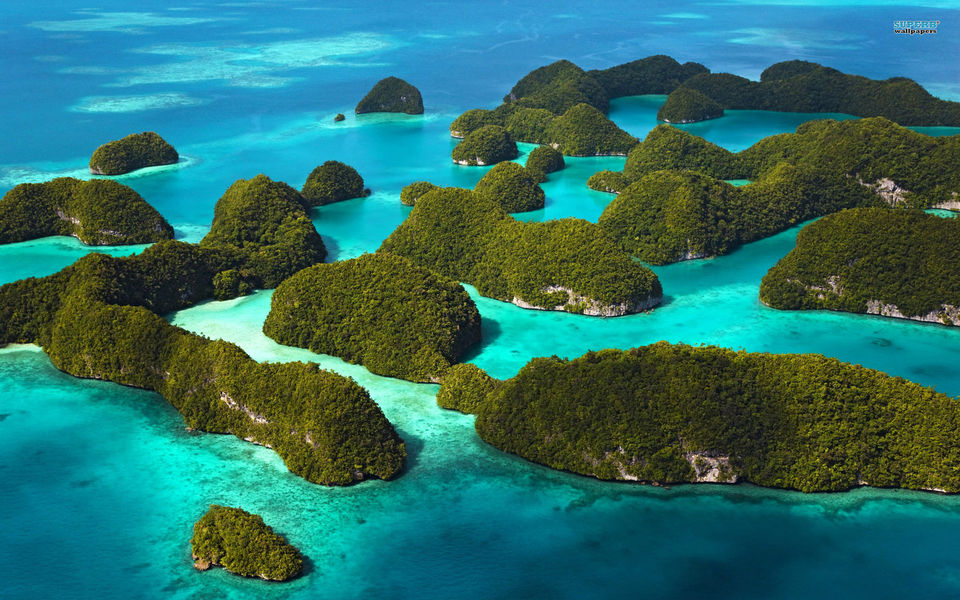 Madagascar : This avenue of baobabs, is a mystical place yet to be explored by most of the vagabonds. It’s separation from the mainland means that completely unrelated animals have evolved to fill the same gaps in the ecosystem. Madagascar has been an isolated island for around 70 million years, breaking away first Africa around 165 million years ago and then from India nearly 100 million years later. This isolation led to the development of a unique flora and fauna, with 90 percent of its wildlife found only in Madagascar. Not to miss is the tropical haute cuisines and the angelic Nosy Be.

El Salvador : This Latin American country has a mind boggling diversity. From the volcanoes to the Maya ruins to colonial architecture to the best surfing and pristine beaches, El Salvador has it all. Hike up the volcano for the city views, explore the exotic black sand beaches and walk the historic streets. Not to miss, El Salvador’s most important (and best preserved) ancient Mayan ruins - Tazumal. The name in the Indigenous Quiché language means “pyramid where victims burned.” The earliest structures here are dated from around 5000 B.C.E. 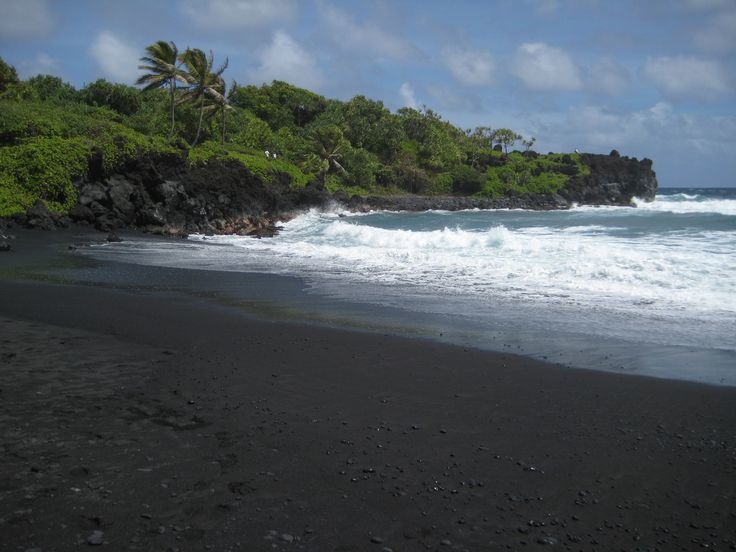 Bhutan : The Magic land of the mystical Himalayas is a bliss in the summers. Bhutan has one of the richest biodiversity in the world with about 3,281 plant species per 10,000 square kms and has been declared as one of the 10 global ‘hot spots’ for animal lovers. This happiest country in the world is the Himalayan crown with the warmest smiles welcoming you. The monochrome monasteries are not to be missed in this Land of the Thunder Dragon! 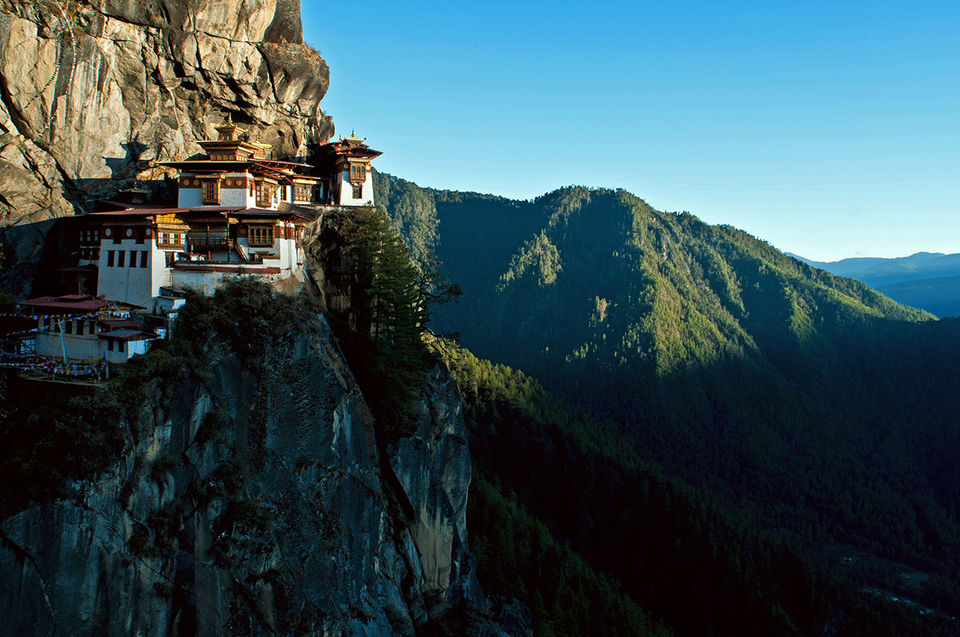