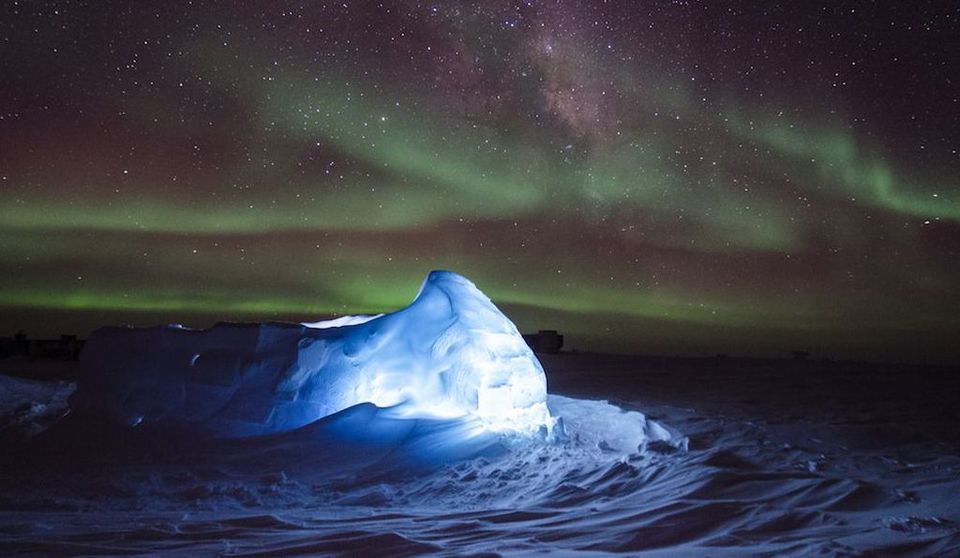 There are certain natural phenomenons that leave you gasping for breath and provide you what you feel is an out of the world experience.

Witnessing the mesmerizing northern lights would most certainly be the talking point when it comes to these phenomenons.

There are a few sights that would enthrall you as much as the aurora borealis would do.

One of them would most certainly be it's lesser known cousin down south, the Aurora Australis.

Why haven't you heard about it ?

It's the southern hemisphere guys, who hears things from there anyways.

The best place to see it is at the southern end of the world(Antarctica) which is pretty hard to travel to.

Some other places such as Australia, New Zealand, Southern Chile, South Africa also experience this phenomenon but only on rare occasions when solar cycle is at it's maximum.

Why are the Aurorae cousins and not twins ?

Why cousins and not twins ?

The question must have popped up.

It’s only human to think the Northern and Southern Lights are identical as the charged particles cause the aurora to follow the symmetric magnetic field lines connecting the two hemispheres.

Well the assumption is not true.

Some observations certainly contradict this, sources say that intense spots are seen at dawn in the Northern summer Hemisphere and at dusk in the Southern winter Hemisphere.

The asymmetry is interpreted in terms of inter-hemispheric currents related to seasons, which have been predicted but hitherto had not been seen.

Why you should travel to see the southern lights ?

You would add an end of the world experience to the plethora of experiences that you have already had in your life.

You would be in territories that only a few could say they have been to.

And of course, the wildlife you would witness on the way.

Of course I have been building you up to this. Now, let me pin-point to you the exact location, you have been waiting so much for.

The British Territory which is known to have the southernmost battle this planet has ever seen is host to just 5,000 visitors per year.

The inhospitable winter climate(best time to see the aurora) is such that only research vehicles are allowed at that time of the year.

The good news is though that the sighting are very frequent by the end of the cruise season in March which makes it the best time for a visit.

To add to this, this time is great for whale watching.

Aurorae are an out of this world experience, quite literally.

Saturn and Jupiter have mind-boggling aurorae around in their rings around magnetic poles.

Aurorae have also been imaged on Venus, Mars, Uranus, Neptune.