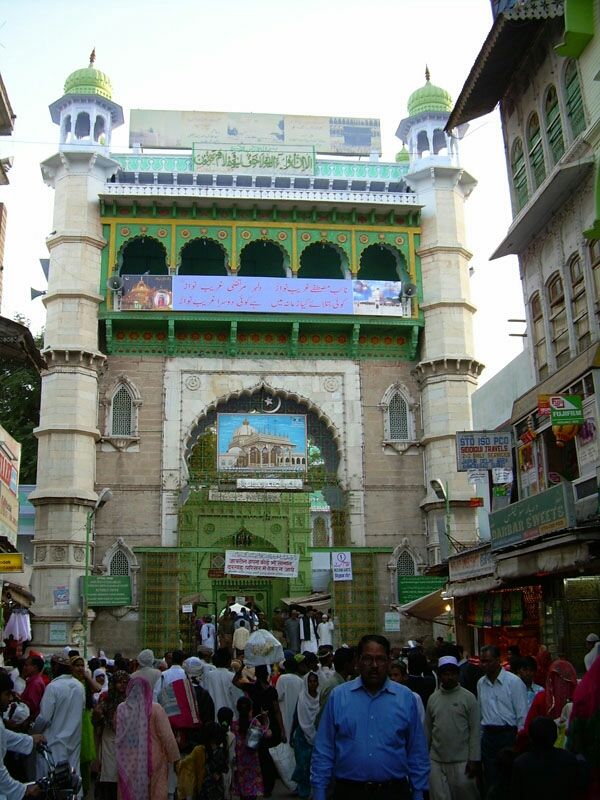 The city of Ajmer gets its name from ‘Ajay Meru’. Roughly translated, it means ‘invincible hills’. Nestled in the Aravallis south west of Jaipur, Ajmer was founded by Raja Ajaypal Chauhan in the 7th century AD. Till the late 12th century AD, Ajmer was the epicentre of the Chauhan dynasty. After Prithviraj Chauhan’s loss to Mohammed Ghori in 1193 AD, Ajmer became home to several dynasties. The Mughals in particular, fancied it as their favourite destination due to the presence of the holy Ajmer Sharif Dargah.
This city was the only city in the Rajputana to be directly controlled by East India company. The place has a lot of western influences including renowned educational institutions like Sophia & Mayo college that were set up by the Britishers. Ajmer is now regarded as an educational and cultural centre.
Ajmer is home to the famous Dargah Sharif, which houses the Tomb of Garib Nawaz, also known as Moinuddin Chisti, the founder of the Chisti order of Sufism.
The city is set up on the banks of Ana Sagar & Foy Sagar lake. Two magnificent water bodies in the heart of the city. Ana Sagar lake looked a little dirty presumably because of the sewarage nearby.
The main attraction of the city happens to be the Dargah of Ajmer. This is a Sufi shrine which encloses the ‘maqbara’ (grave) of Garib Nawaz, the Sufi saint Khwaja Moinuddin Chisti. Built in the 13th century, the shrine is popular among people of all faiths who flock here to have their prayers answered. The shrine has three gates – the main gate or the Nizam gate, the Shah Jahan gate erected by the Mughal Emperor and the Buland Darwaza. Another big draw at this holy shrine is the sacred and scrumptious food that is served to devotees. Cooked in giant cauldrons known as ‘degs’, devotees gather in throngs to be blessed by this prasad. The surroundings are extremely crowded with shops & beggars shouting you & following you for alms. You need to be careful of your belongings & cash & mobile phones as the Dargah premises are extremely crowded. The local drivers earn you against all these. It's wise to follow their instructions. We were dropped at a distance from the shrine from our car from there you need to take an auto that drives you through bylanes that are dingy. The ride is bumpy & you just hold on to your lives. Post the auto ride you are introduced to a guide who took us through suspicious crowded narrow lanes inside houses. At a point I was scared but continued following him & landed right in front of the shrine. He helps you inside but pesters you to buy an expensive chadar & flowers for offering, but you can politely refuse & buy or not buy depending on your wish. Inside the campus you find numerous followers offering namaz. There is a reservoir in the courtyard that the followers wash their hands & feet before offering prayers. Inside the main shrine there is a lot of crowd. But you can handover the offerings & move out quietly. There would be a lot of pestering for donations, but we chose how much we wish to contribute & did the same. So, please carry limited cash.
Other attractions of the place includes Adhai din is jhopda was originally built to function as a Sanskrit college but was later converted into a mosque by Sultan Ghori in 1198 AD.
. Legend has it that the mosque is known as Adhai din ka Jhonpda (literally meaning, The Hut of Two and a Half Days) because of a two and half day fair held here during Urs in the 18th century. The next attraction is Mayo College a British styled educational institutions built for the princely states now stands as a premier educational institutions. Up next are Sai baba temple that many tourists miss & Nareli Jain temple, an important pilgrimage for Digambara Jains.

Ajmer is a curious case of religious amalgamation.

Photography is prohibited in most of the places hence photo courtesy Google images.

Crowded main complex of the dargah 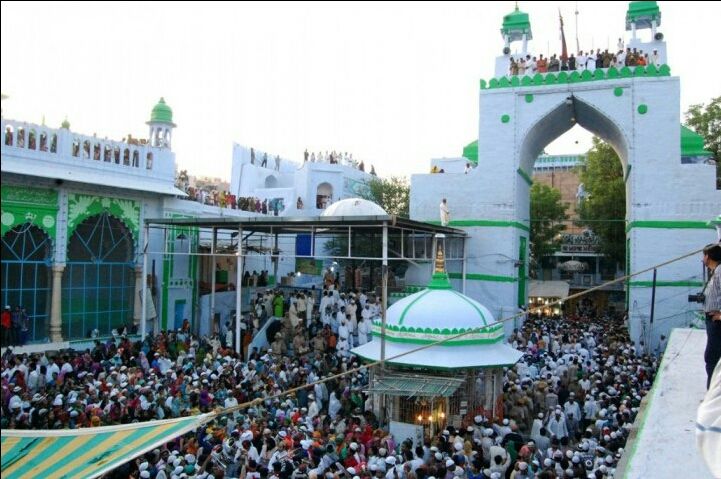 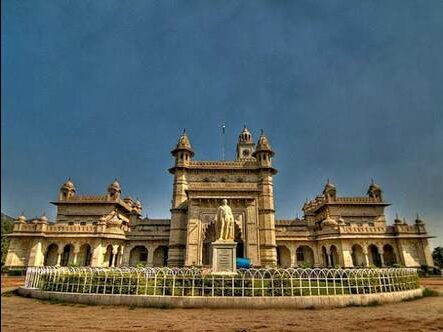 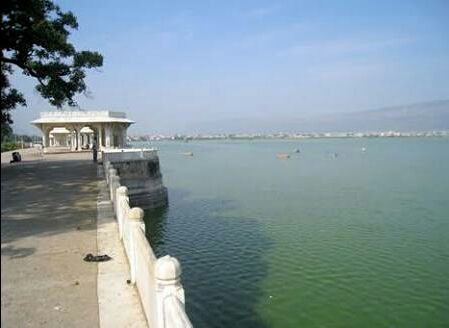