Asia Travel GuideAsia TripsAmritsar - Pool Of The Nectar Of Immortality

Amritsar - Pool of the Nectar of Immortality

Like the name suggests, Amritsar, is a holy city for not only Sikhs, but for all of humanity with the incredible amount of history attached to it. Being at the top of my 'Must Visit' list, Amritsar is the most fascinating and intriguing holy location North India has to offer. From the close proximity to Pakistan border to the Golden Temple in all it's grandeur, Amritsar is known for it's delightful food and dedicated sacrifices at the same time.

I reached Amritsar early in the morning and the first thing that I wanted to do was visit the Golden Temple and pay my respects. The Golden Temple is the most revered shrine of the Sikhs but is visited by almost everybody. I entered through one of the four gates, one in each cardinal direction, which symbolized an open invitation to all to visit the shrine. The incredible amount of pure gold plated on the shrine was way more than one can expect from pictures. After having offered my prayers, I went around the compound to come across an old Jubi tree which was planted 450 odd years ago. 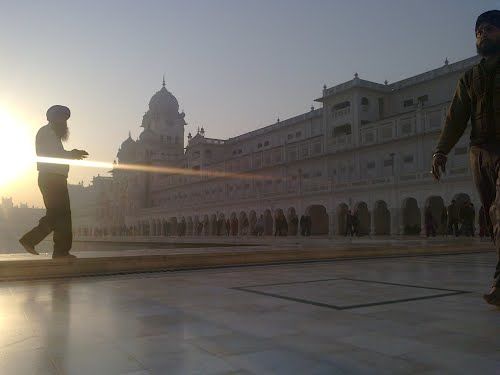 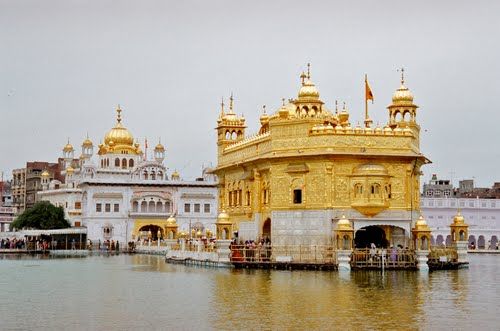 Right after the holy shrine, I was steered towards the Jallian Wala Bagh which was walking distance. On the way there, I was told that it is a historical monument that tells the sad story of mass killing during the independence movement in India. Jalianwallah Bagh is another must visit in Amritsar. The memorial of the martyrs of the 1919 massacre by British General Dyer, it presently also has a park and the Martyr’s Gallery which I visited and came across an amazing collection which narrated stories of the freedom movement. As the day progressed further, it was nearing lunch hours and I decided to head to the original market area near the Golden Temple area for an athuentic lunch menu. The market is predominantly influenced by cultural and religious items, but very close competition being given by the restaurants which are each better than the other. If one does not eat an 'Amritsari Kulcha' in Amritsar, the visit is incomplete by all means. After eating to my heart's content, maybe even more than my stomach would permit normally, I decided to scout my route around Amritsar for the rest of the day. 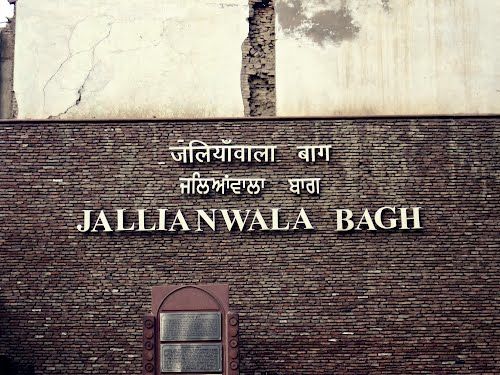 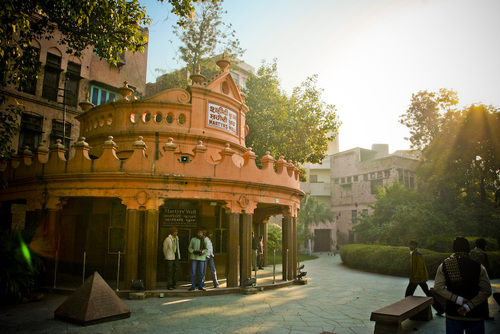 A much discussed place of interest was the Attari Wagah Border about 28 kms from Amritsar. There are continuous and various forms of transport available from the city to the border, and I booked myself a visit. It is the oldest border crossing between India and Pakistan and was an interesting experience at sunset when the 'Retreat Ceremony' took place with the Border Security Force on the Indian Side of the Border displaying their highly skilled salute skills in an attempt to outclass the other side. The daily highlight is the evening "Beating the Retreat Ceremony, in which the soldiers from both countries march in perfect drill, going through the steps of bringing down their respective national flags. As the sun went down, nationalistic fervors rose and lights were switched on marking the end of the day amidst thunderous applause from the huge crowds on either side of the border that had gathered. 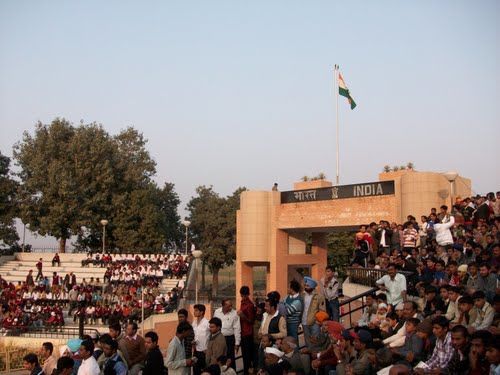 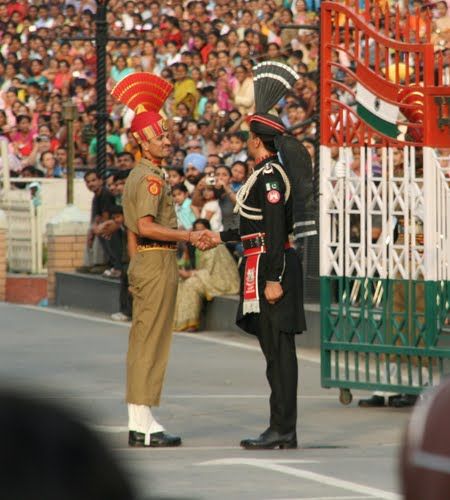 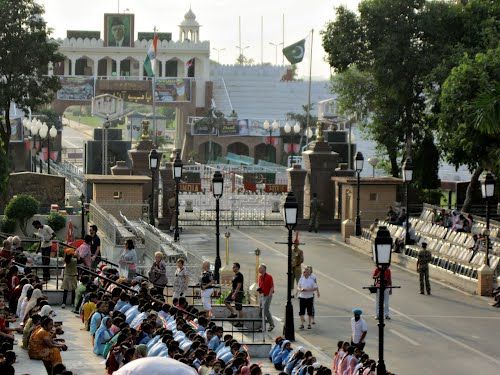 Another spot which not every tourist visits is the Harike Pattan Bird Sanctuary which I visited. In 1982, Harike Pattan was officially declared a bird sanctuary and in 1992 it was identified as one of the sites for conservation under the Indian National Wetland Programme. Harike Pattan is today a vital staging post and winter home to waterfowl, including some globally threatened species and is the second largest bird sanctuary of India. Harike Pattan becomes a refuge to over 361 species of birds, 140 of who believed to breed here, throughout the year. I could not spend so much time, but I sure did spend one whole day at the Sanctuary and the environment and would have loved to spend more in the flora and fauna. 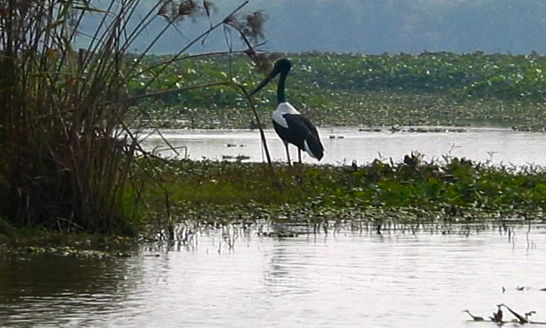 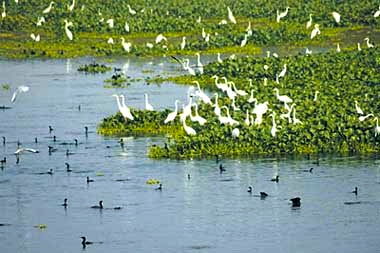 Being really fond of ancient structures and all the antique heritage and items that come with them, I visited the Gobind Garh Fort which was constructed by Maharaja Ranjit Singh in the early 18th century. The structure has still been kept entirely intact and proves it's durable build. The construction and design of the fort was to defend against the attacks of the Afghans. The fort is not open to public now and has been taken over by the Indian security forces, but one can peek a view from the outside. 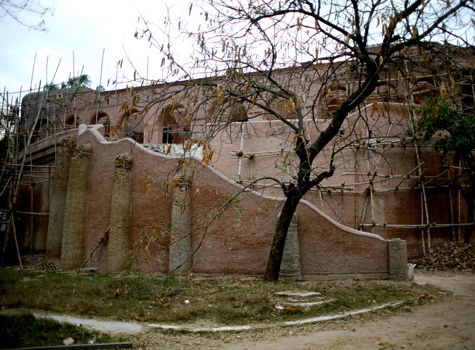 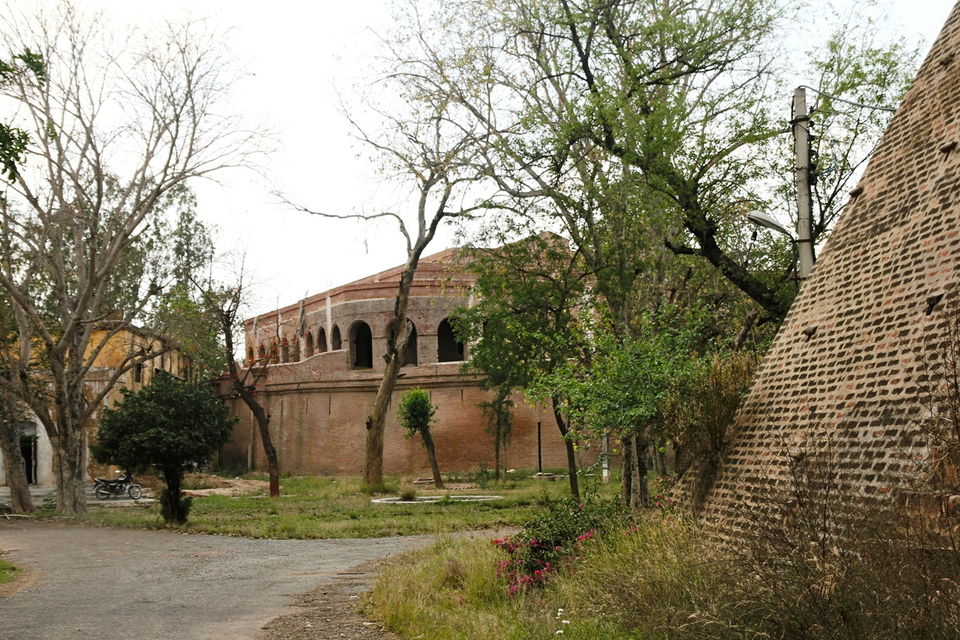