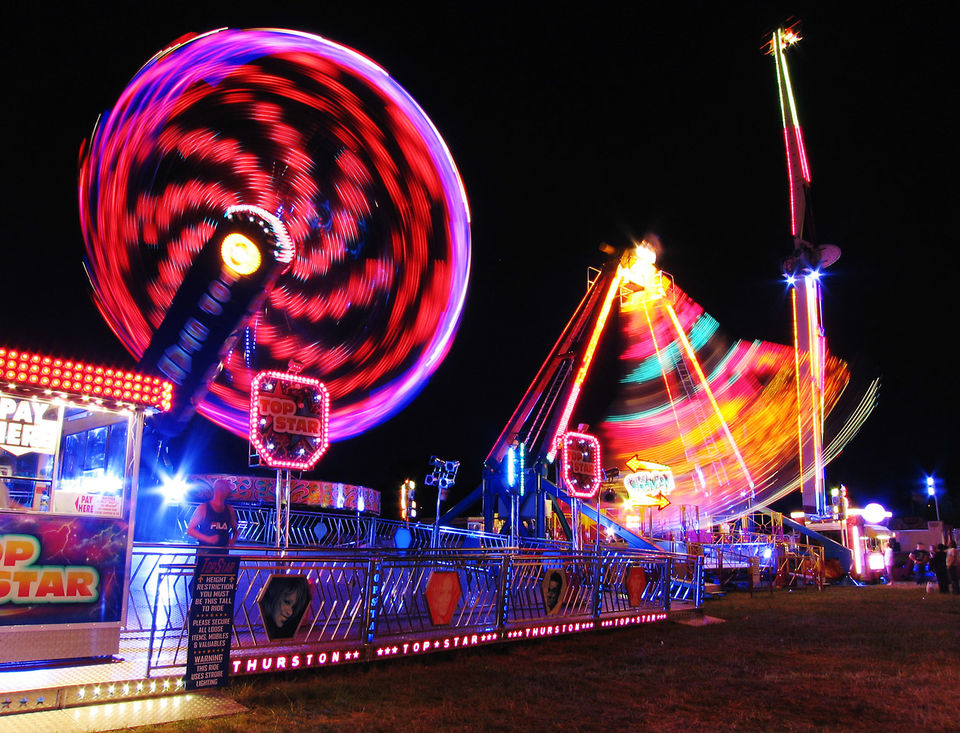 Every now and then, a news story pops up and unveils the dark and hidden sentiments of people from around the world, throwing fits over the behaviour of Indian tourists. Be it the recent incident of an Indian family caught stealing amenities in Bali or similar cases in the past, the anti-Indian sentiment seems to grow stronger by the day. So, I decided to dig in and figure out what makes Indians stand out in the list of the most despised visitors and helps the world generalise an entire nation based on the actions of a chosen few.

Let’s face it. Indian minds are some of the sharpest that the world has seen. Whether it’s education or street sense, Indians seem to have mastered the art of coming on top in every situation. Clearly, a few of us tend to deviate in the wrong direction and use their wits for all the wrong purposes, but this is not to say that we’re not creative.

Even the Indian thieves manage to find new and innovative ways to have it their way. This pushes others over the edge. We’re taking over the most prestigious positions in the world and people are noticing!

Indians know their rights. We know that if we’re paying for something, we deserve to get the best as per the price. Sometimes however, we do cross the line and make things uncomfortable or even cringe-worthy for others. I remember being in a flight once when a large Indian family demanded the air hostess for cutting boards and knives so they could prepare Bhelpuri while flying! I mean, how 'high' were they?

Of course their request was not entertained, but that didn’t stop them from pursuing their goal. They took out veggies from their hand bags and starting chopping them with a plastic ruler! Again, creativity is not the problem with us, the lack of cultural respect and courtesy is. Other passengers complained about the noise and the sudden outburst of smells, but they don’t share the same love for food as we do. How are they supposed to understand!

Oh boy, we like to talk and how! Indians like to play it loud. We’d talk loudly, laugh our hearts out at a funny joke and we love screaming at the top of our lungs at each other, whether we’re on the street or sitting inside an otherwise quiet restaurant. We are expressive and hiding is not our thing.

This is often mistaken as being rash and at times, can disturb people who are looking for peace. Being a little cautious can really do the trick.

Well, you can’t blame us if we’re used to traffic jams and long queues at the ATMs and metro lines. Every moment of our lives is passing through the rush hour. Hence, no one understands the value of time better than an Indian. As such, we have figured ways to skip the lines, we know a thing or two about getting on the trains first and so on.

This thing does get carried along when it’s time to deboard a flight. Habits are hard to beat and yes, we do not have to stand up as soon as the flight lands. But it will eventually go away, since the entire planet has been stating the obvious for time eternal! Give us some time and we’ll get there.

The world’s tourism industry is literally thriving off the millions of Indians who seem to have taken up travelling as a way to explore, show off, a livelihood and what not! We see, we go, we conquer. And don’t even get me going on the shopping spree. Indians focus most of their trips around shopping. If we like something, it’s eventually going inside our bags.

The problem is when a very small per cent of the tourists decide to slide things inside without actually paying for them. The Bali incident being the most recent example shows how entitlement can be a serious issue in certain cases.

However, despite all the dark elements of being an Indian traveller, it’s always fun to see the facial expressions change from happy to frustrated every time I step inside an international hotel. We’re not all bad, you know. Give us a chance. We’ll surprise you, one way or the other! And we’re only as judgmental as you are.