Chennai the capital of Tamil Nadu is famous for beaches where visitors range from all over the world. Chennai has the longest coastal beach starting from Coromandel coast. It is 19kms. Chennai is one of the Gateway of India from south.

Being a chennailite, I found beaches in Chennai as a major hangout place, amidst the heat and sultriness. My parents would take me there monthly once without fail, to play in the water, to run behind the waves, to eat watching the sea. Over years I used to go with bunch of friends. After marriage I would go in the mornings to watch the sunrise.

Beach was a major picnic spot for chennailites, we would pack home made food, carry games play tirelessly and come back home. Many beaches in Chennai have historical monuments, forts, temples, churches and statues. The three major beaches in Chennai, along with their attractions are;

This beach was named after Edward Elliot, who was the Governor of Chennai long back. It is nicknamed as Bessie. It is located on the south of the marina beach. ATTRACTIONS of the beach are

1) Asthalaksmi Temple - this temple is one of the oldest temple in chennai history, that has 8 forms of Goddess Lakshmi.

2) Annai Velankanni church - one of the oldest and most famous church in chennai.

3) The Schmidt Memorial and statue is dedicated to the Karl Schmidt a sailor who died saving a drowning man.

This is the primary beach of chennai which runs from Port St.George to Beasant Nagar. The distance is 13kms. On the southern side of the port runs coovum. Madras Harbour was built with mudskippers and the countries first aquarium was built in this beach. In 2008 this whole beach was renovated and made more comfortable for chennailities. ATTRaCTIONS are-

4)Horse back rides are very famous.

5) Icehouse the famous landmark which was built on Ice imported from NorthAmerica.

6) The sunrise and sunset with cool air and palm trees backdrop makes the beach beautiful.

It is the most captivating beach which was the prominence Nawabs of Carnatic. This beach is 40kms away from the city on the famous ECR road. The covelong beach survives on fishing. ATTRACTIONS -

2)An ancient Catholic Church is the famous monument on the beach.

3) 19kms away is the famous Mahabalipuram, crocodile farm and the Fishermen Cove.

4)people can travel to Chengalpattu on boat from this beach.

Don't it miss the ride and the beach.

Beaches make our soul happy, watching the movement of waves gives immense satisfaction to one self. Add beaches on your Chennai travel itinery and enjoy. 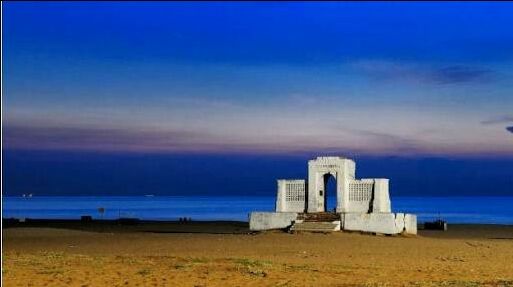 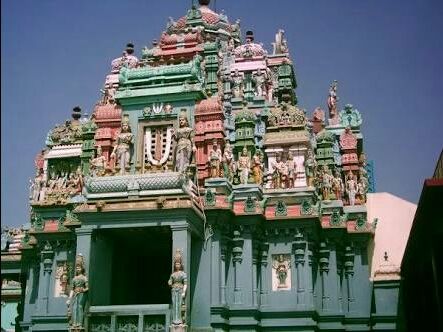 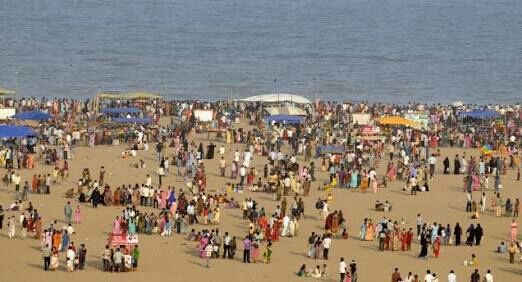 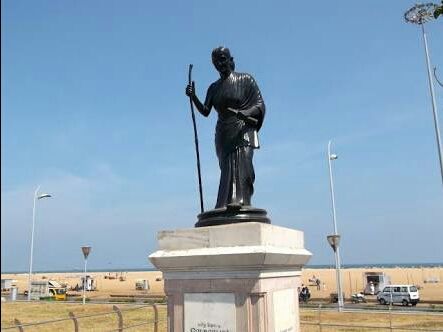 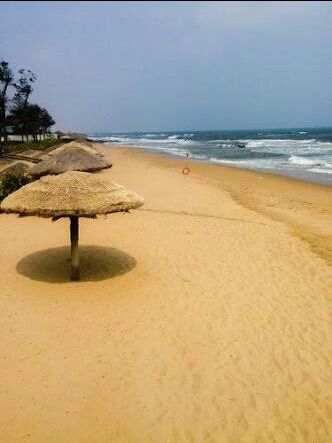 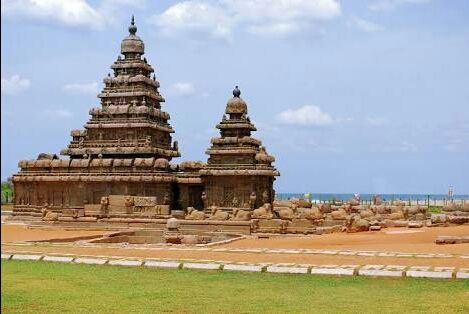 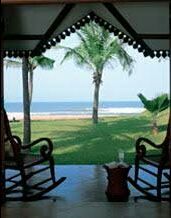