Across the Great Wall

Kehte Hain China ka maal kitna hi chalega.
.
Well, how long can a Chinese product survive can be judged by looking at this little engineering and architectural marvel the world calls The Great wall of China. Originally, started building in the year 206 BC, Made over the course of hundreds of years, by over 6 different Chinese dynasties, this 21196 KM long feat of human achievement have been around for over 2,300 years. .
.
Originally Built as a Defence Mechanism, very few people know, that the wall also served the purpose of border control. Allowing the imposition of duties on goods transported along the Silk Route, regulation of trade and control of Immigration. .
Today, the defensive system of the great wall is generally recognized as one of the most impressive architectural feats in history.
.
But that is not what the Wall is all about. Being as old as it is, it forms a major part of #chinesemythology and has a fare share of #legends and #myths associated with it.
.
One of the many legends surrounding the wall tells of a helpful #dragon who drew out the tracks for the wall, which the workers then followed.
.
Another, most well-known and popular legend of #TheGreatWallofChina is the story of “Men Jiangnu’s Bitter Weeping,” which tells of a woman whose husband was killed building the wall. Her tears were so bitter that the section of the wall collapsed to reveal her husband’s bones so she could bury him.
.whether you believe the legends or debunk them as myths, as you start your ascent of the wall, and as the wall rises and falls through the clouds and mountains alike, you do realise the beauty of the place is #magical, almost #mystical. where nothing is a legend any more and every fact becomes fiction. THe #Beauty of the wall is that it is that one place in the world that i have seen, where #mythology and reality starts to merge. Where legends and facts become synonymous. AS you continue your journey along the wall the #mountains, the #clouds, the atmosphere everything around you creates a sense of #mysticism that adds to the lore of The Great Wall..
.
Dont believe me, do you ??? See for yourself
#travelmemories2019 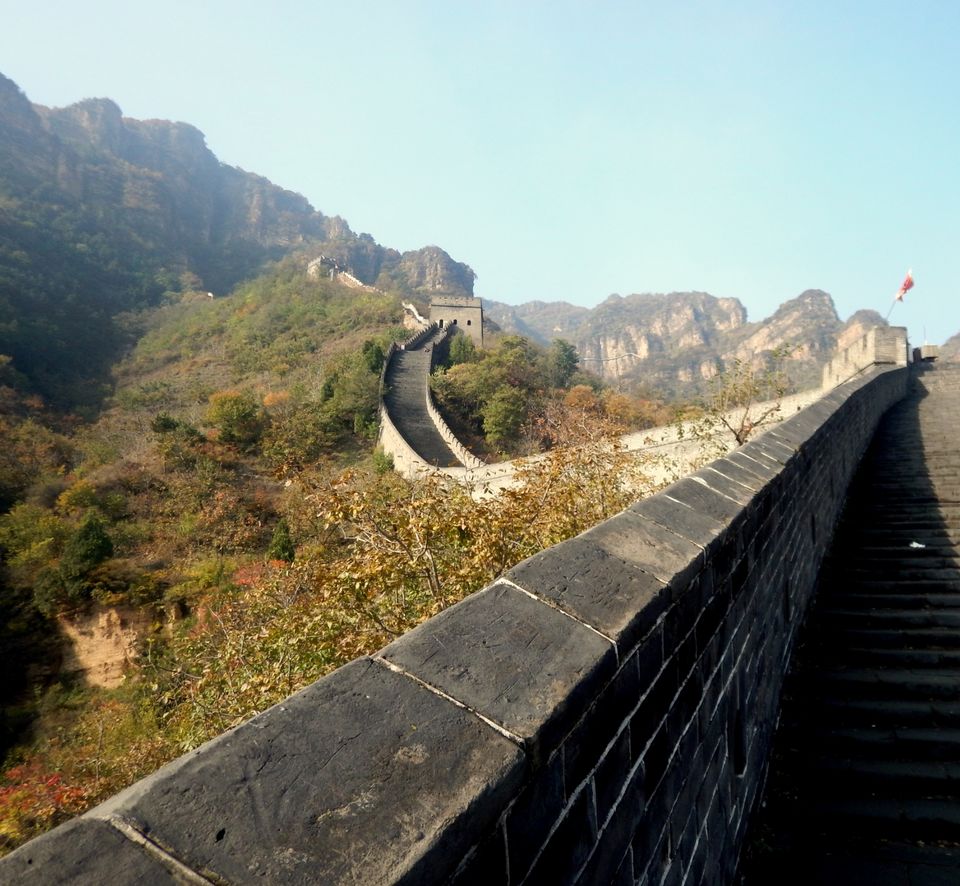 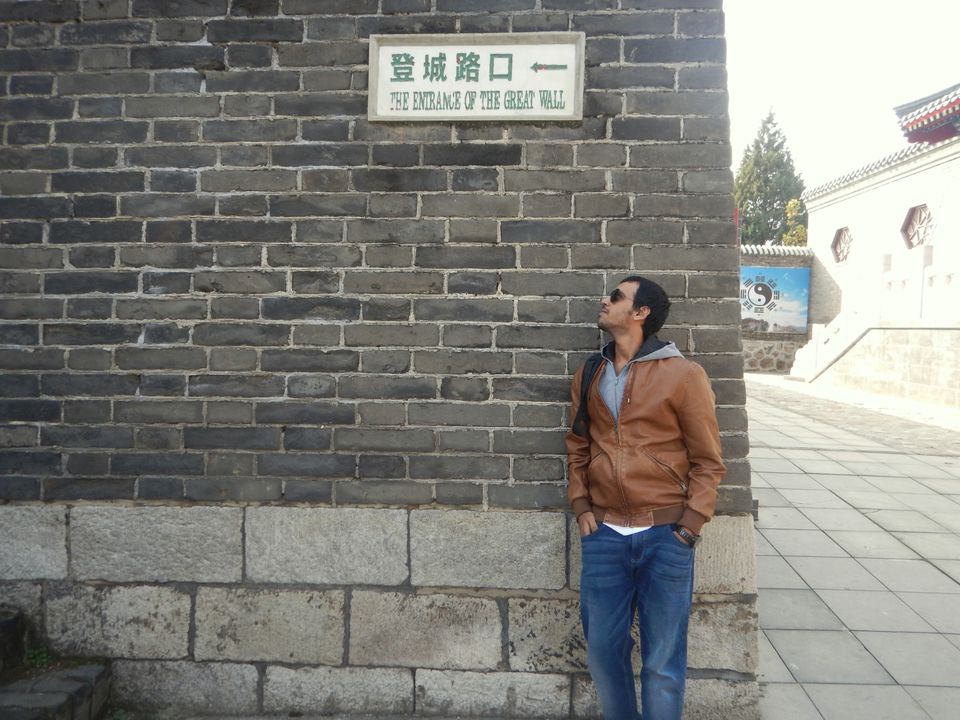 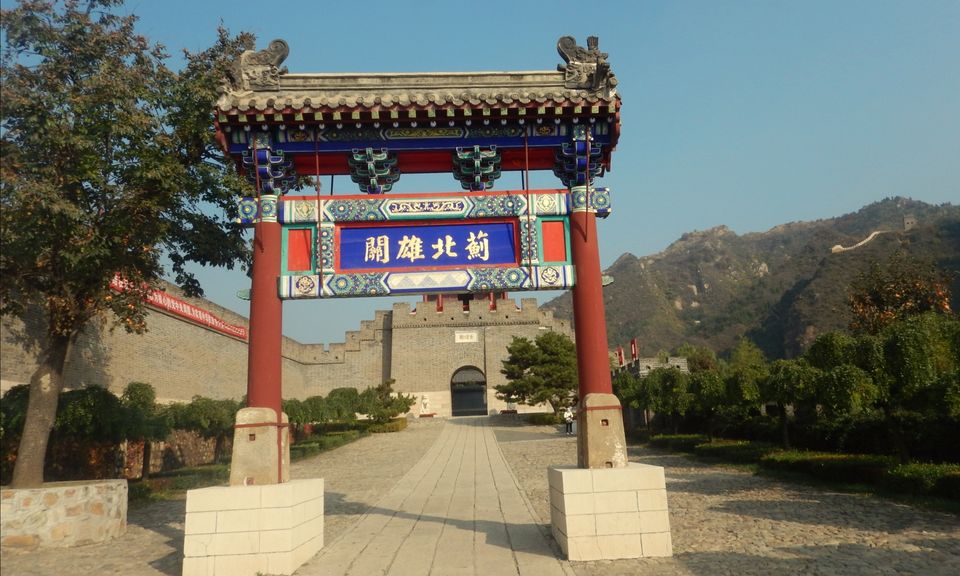 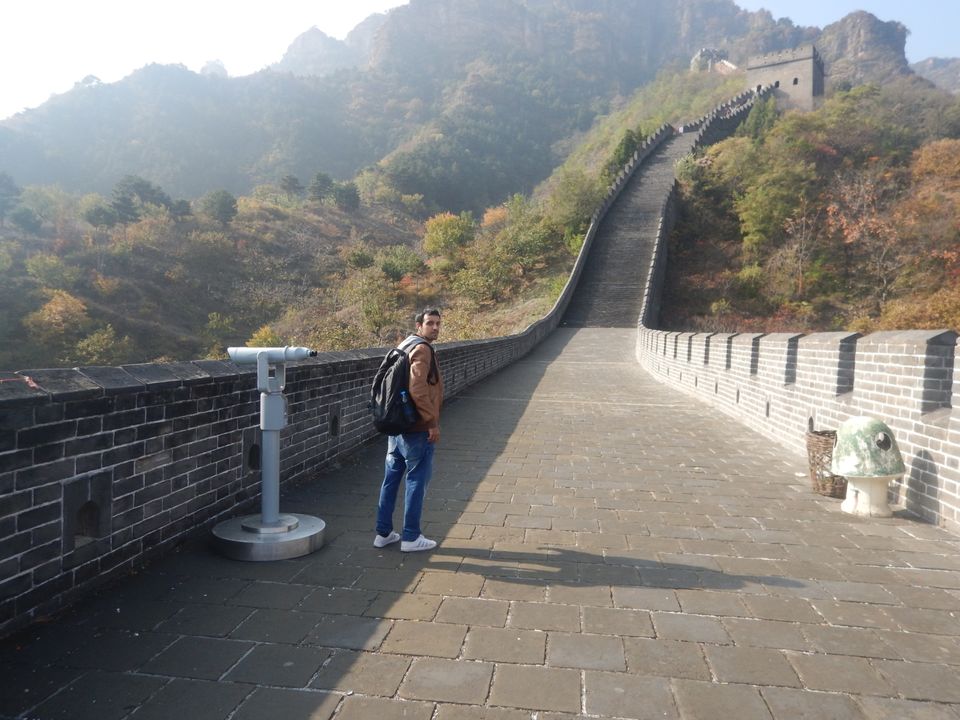 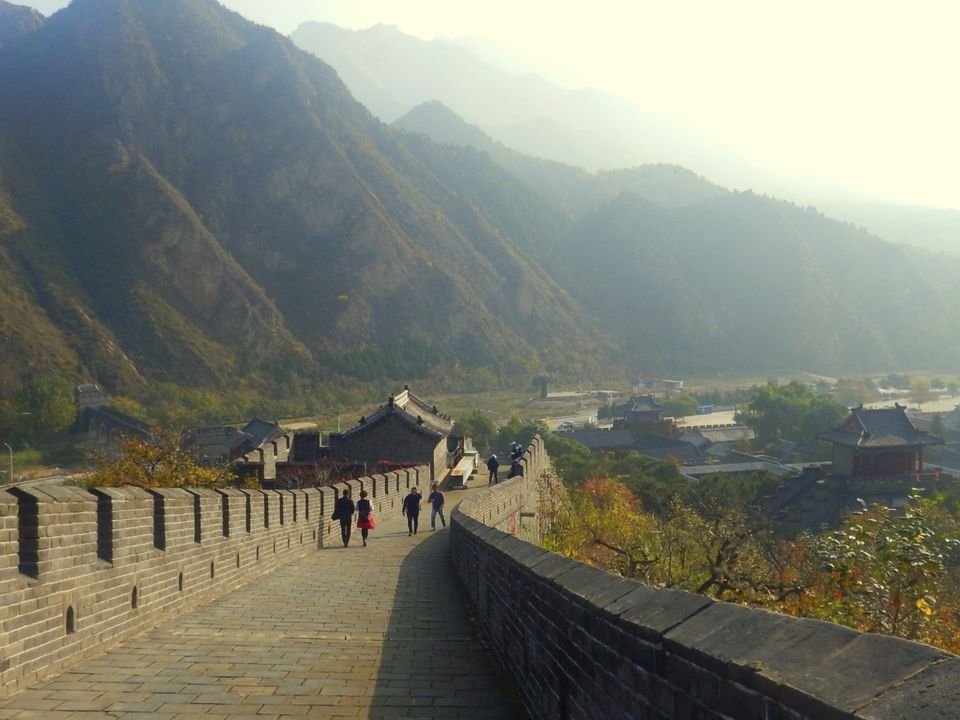 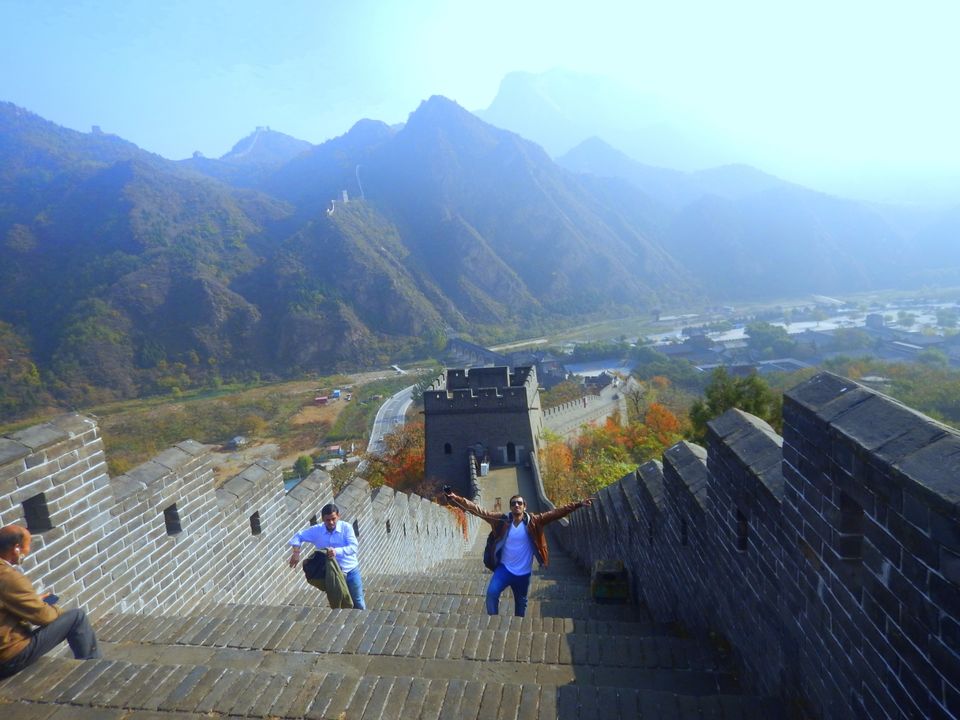 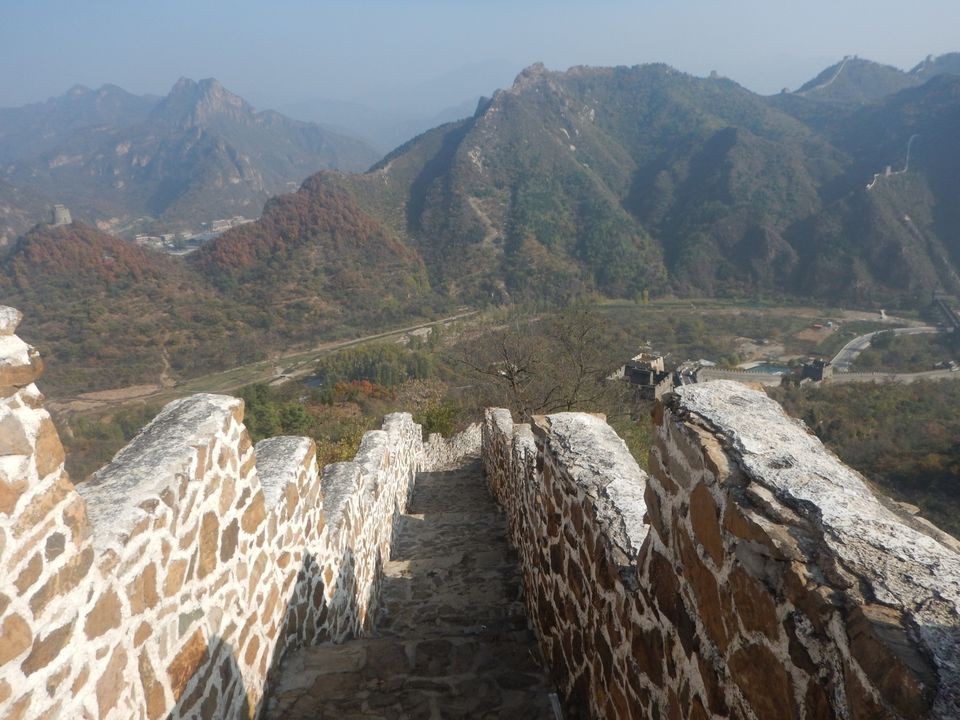 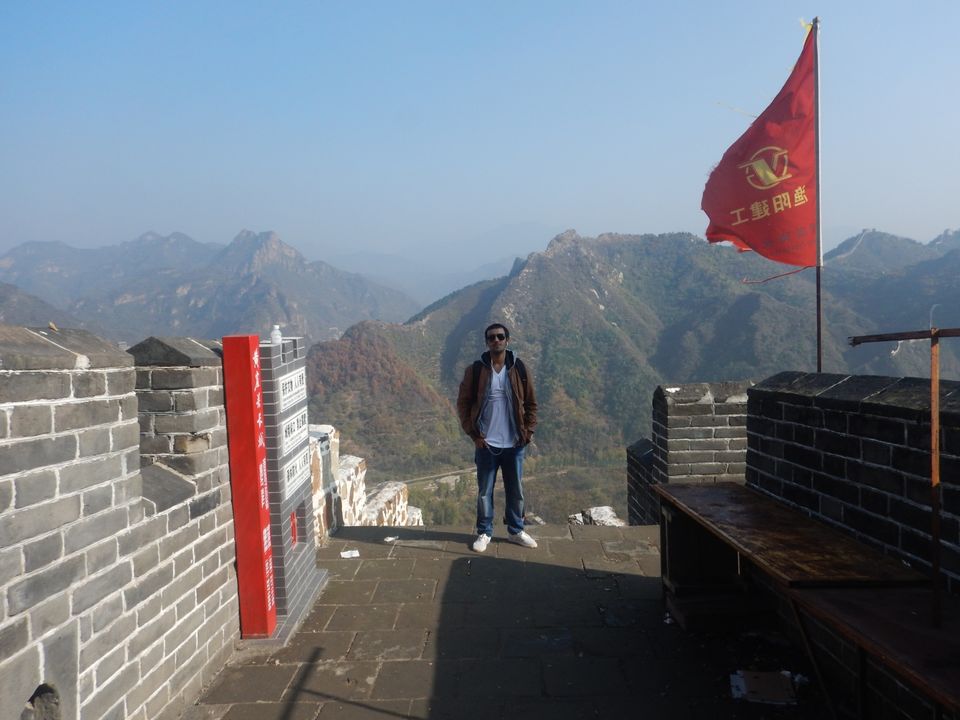 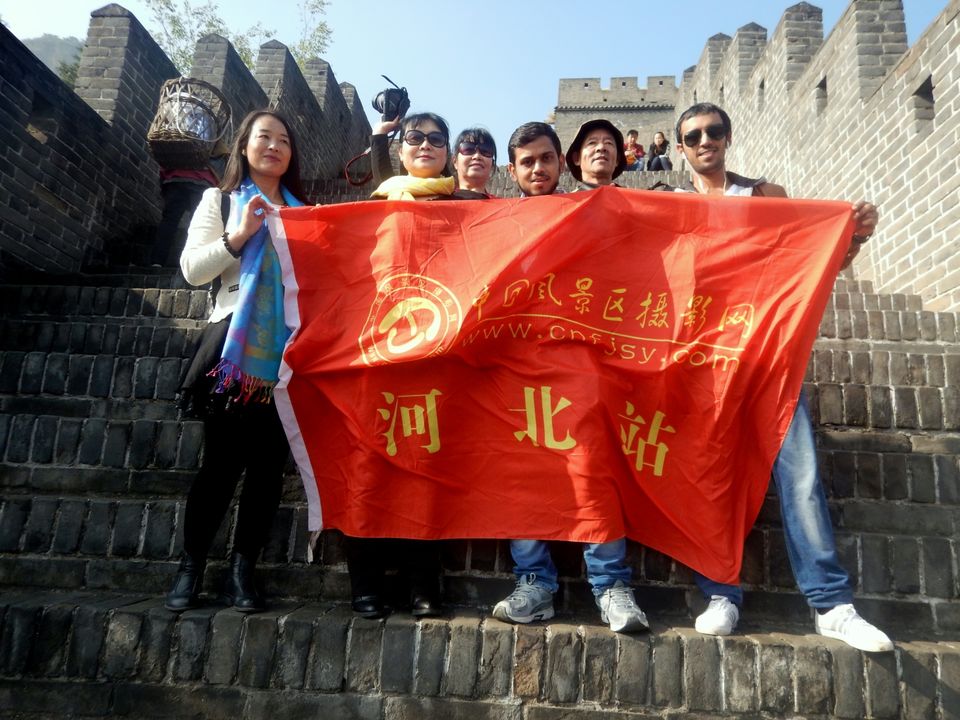