The North East Indian state of Sikkim has a bewitching ability to get into the reader's mind and conjure up a fanciful scene. Imagine you're sitting in a nondescript eatery, gorging on a piping hot noodle soup or thukpa as it's called, with a furry adorable animal by your side, the Himalayas in the backdrop and the gurgling sound of a nearby river. If building castles in the air is not your forte, photographs clicked by tourists and travellers might do the job.

Besides being home to the iconic Kanchenjunga, the third highest mountain in the world, the state is rich with folklores and legends. Without further ado, let's dive into some of Sikkim's interesting legends.

The legend of the future-predicting lake 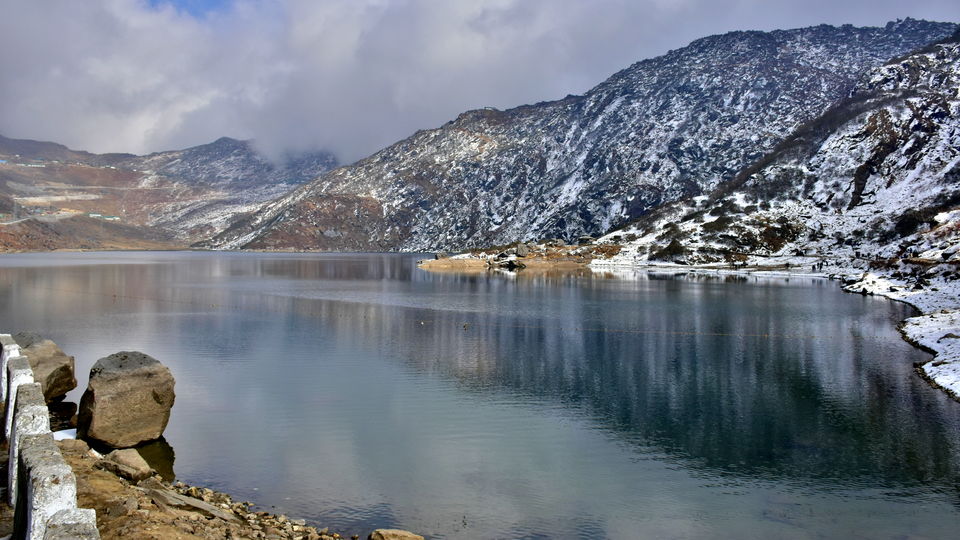 The revered lake of Tsomgo or Changu is associated with many myths and legends. The most popular legend is about how the colour of the lake used to predict the future of the region in olden times. If the lake was dark and dull in colour, it implied gloomy times ahead. The lake is of significant importance to the locals and prayers are often offered.

The dead soldier who still protects the country 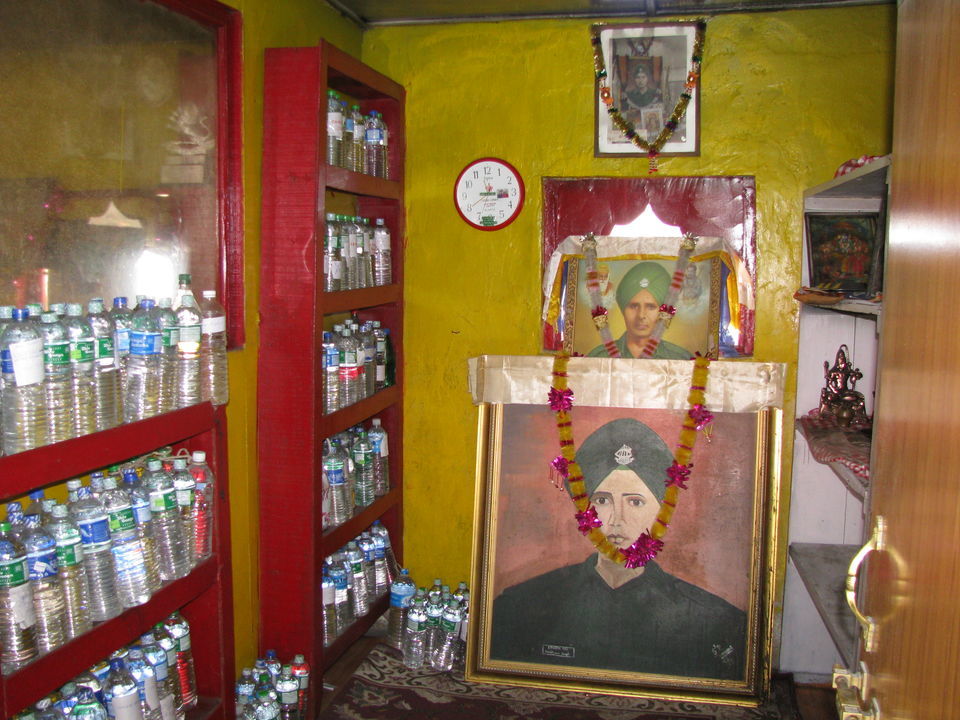 Baba Harbhajan Singh was an Indian army soldier who died by drowning in a fast flowing stream in the year 1968. Search was made but his body was not found for days. One night, his fellow soldier had a dream about Baba Harbhajan Singh, where the latter informed the former about his tragic accident, his body's whereabouts and his wish to have his samadhi made. Much to everyone's surprise, the body was found at the exact spot where Baba Harbhajan informed his peer via the dream and later, a samadhi was made.

Army men from both sides of the border believe to have seen a man riding on a horse every night, keeping a vigil. To this date, Baba Harbhajan Singh warns the army of any dangerous activities across the border via dreams.

There is a temple dedicated to the Baba called Baba Mandir. All the belongings of Baba are kept there in a separate room, along with other necessities that a person normally uses. The temple sees worshippers throughout the year paying their respects to Baba.

The wild man who disappears into thin air

The Yeti or Bon Manchi or Migou as it's called by the many names in Sikkim has confounded scientists and has been a subject of fascination among travellers.

According to legends, Bon Manchi is a 4-5 feet tall hairy creature who uses two legs for walking and can vanish into thin air. Locals are ardent believers of his existence and say that they have even heard his loud whistles.

A hidden paradise in the foothills of mount Kanchenjunga

Lepchas, the original inhabitants of Sikkim revere Kanchenjunga. Lepchas believe that they were all created by Kanchenjunga and there is a hidden paradise at the foothills of the mighty mountain where a Lepcha must return to after his or her life. Fascinatingly, Kanchenjunga is visible from every Lepcha Village.

The legend of the wish-fulfilling lake

There are many myths and legends about Khecheopalri Lake ranging from it being a meditative spot of Lord Shiva, to a Lepcha girl who was blessed by the lake Goddess and was gifted a precious stone which she lost in the lake. The locals believe there is a gem hidden in the lake and the lake water has curative properties which also fulfills your wishes.

Do you know any myths and legends of a place? Share it with travellers on Tripoto. Need inspiration? Follow Tripoto's YouTube channel by clicking on this link.