The glorious, god’s own country, Kerala has one of its best kept secrets in the Silent Valley National Park. One of earth's last unspoiled ecosystems, where Mother Nature reigns Supreme, Thriving, Untamed and Diverse. Spread across 237.52 square kilometers, this 50 million years old valley displays quite a grandeur and mystery that is part of a story that is probably older than mankind. It remains the largest tract of evergreen rain forests in this part of the sub-continent located in the North-eastern corner of Palakkad district. 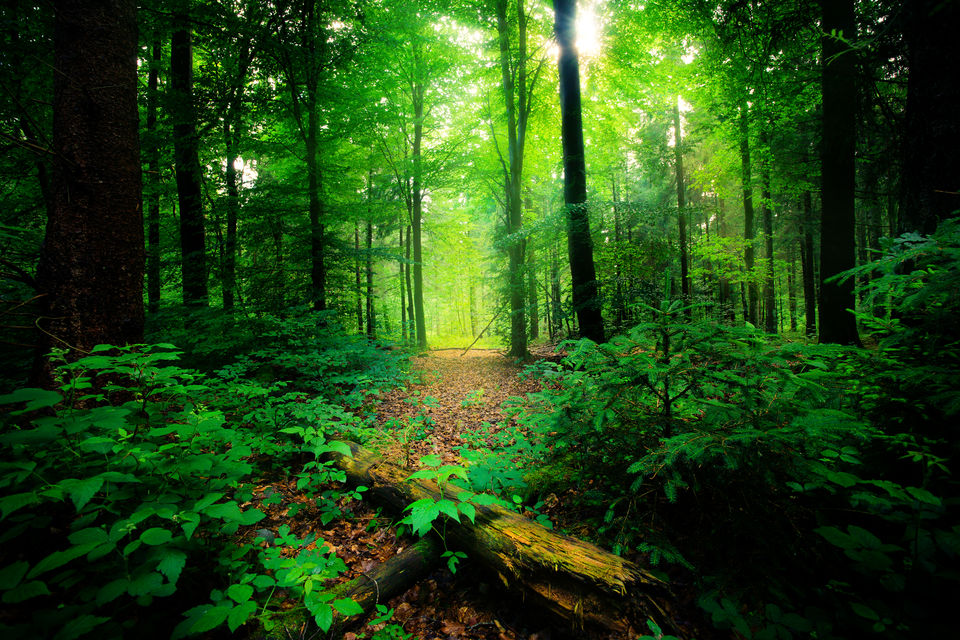 With a Bio-diversity index compared to the amazon forests and home to numerous endangered species including certain living fossils, the valley beckons us to witness the marvelous liveliness of life that expresses itself in an incredible harmony of plants and animals, birds and insects. A part of the Western Ghats World Heritage Site, the park hosts wealth of mountain rain forests and is home to the endangered lion-tailed macaque, Malabar Giant Squirrel and loads of other animals and birds. 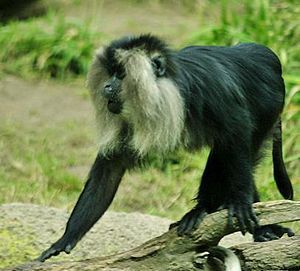 As the name suggests, Silent Valley National Park filters the unbearable noises and subjects your ears to the nature’s melodies. The River Kunthi descends from the Nilgiri hills, from an altitude of 2000 m above sea level, and traverses the entire length of the valley and rushes down to the plains through the deep gorge. It is central to Silent Valley and the only source of water for the tribal settlements in the area.

Forming the core area of Nilgiri Biosphere Reserve, Silent Valley perhaps, is one among the most magnificent gifts of nature to mankind. The dense forest, the music of the birds and the deep gorges formed by the wild river Kunthi that flows crystal clear, perennial and wild all year round, add up to enhance the experience of the Valley. 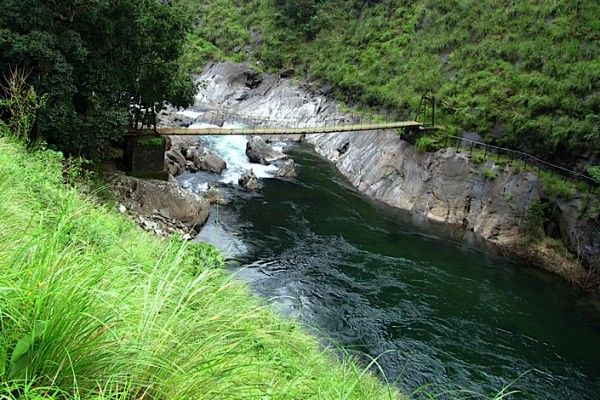 Mukkali, a sleepy village that makes you wonder whether you are still in the 1970's era, serves as base camp to Silent Valley. Mukkali is the last check point of 'civilization' and from there, one needs special sanction from the forest department. Private vehicles are not allowed anymore and one needs to hire a guide [for a fee] and one of the jeeps with permit from Mukkali [the charge is approx. Rs 600/-] and off you go into the forest through a rugged road, catching glimpses of monkeys, squirrels and birds galore. Limited number of passes are issued each day and you have to return by 2 in the afternoon. 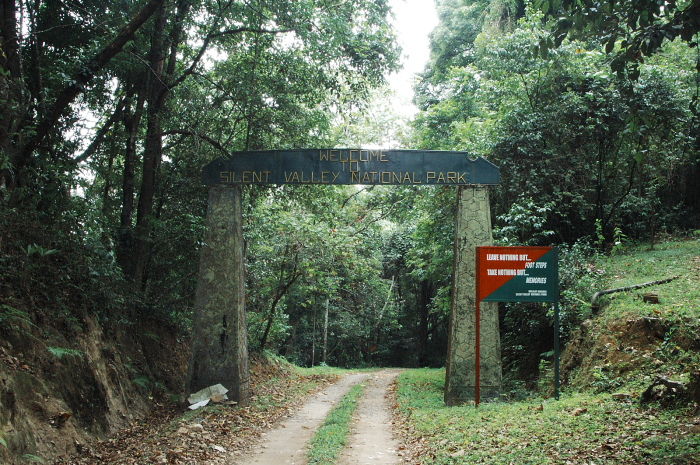 Enjoy the thick jungle, see the birds, the back of the Inspection Bungalow at Mukkali is a great place for bird watching, and if you are lucky enough, you can see those big mammals, which the thick forest prevents from being seen. Mostly a person sees the Malabar Giant Squirrel, black langurs and several kinds of birds. One may trek down to the Kunti River. There is also a watch tower overlooking the jungle in the middle of the forest about 4 floors high from where the amazing view of the greenery of Silent Valley can be seen. You can take a bath in the Bhawani River at Mukkali. One can buy natural products in the forest department's store, including pure original wild honey, the prices are nominal. Also, one can have delicious food from the restaurant at tree top resort, near silent valley. There are other small restaurants too 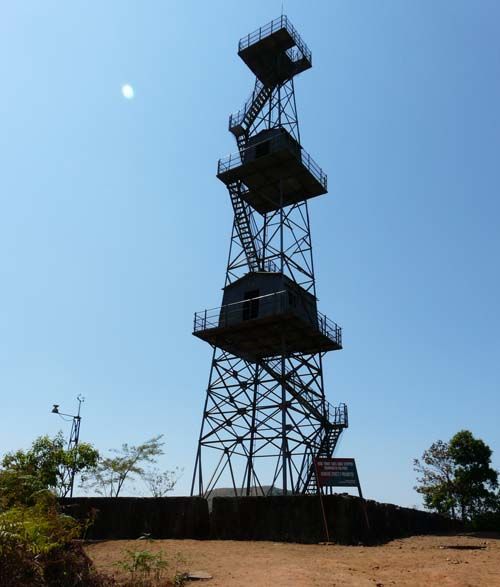 Camping in the jungle is difficult because tourists are not allowed to stay overnight at the Valley and have to return back to Mukkali by evening. However, if you wish to camp in Mukkali, which is also densely forested, you may ask for permission from the Forest department office. Make sure to carry table salt from Mukkali to prevent leeches from sucking your blood in the forest. Polythene bags are not allowed in the forest. 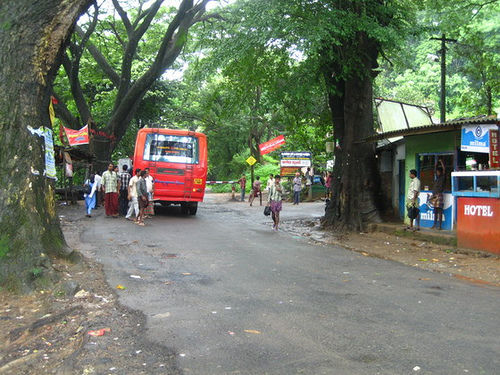 Forest department has a guest house/dormitory at Mukkali. Rooms have to be booked in advance. Rooms are decent, but one should be prepared for power cuts, which are very frequent. It is at a good, peaceful place, with the Bhawani River just flowing behind the guest house.