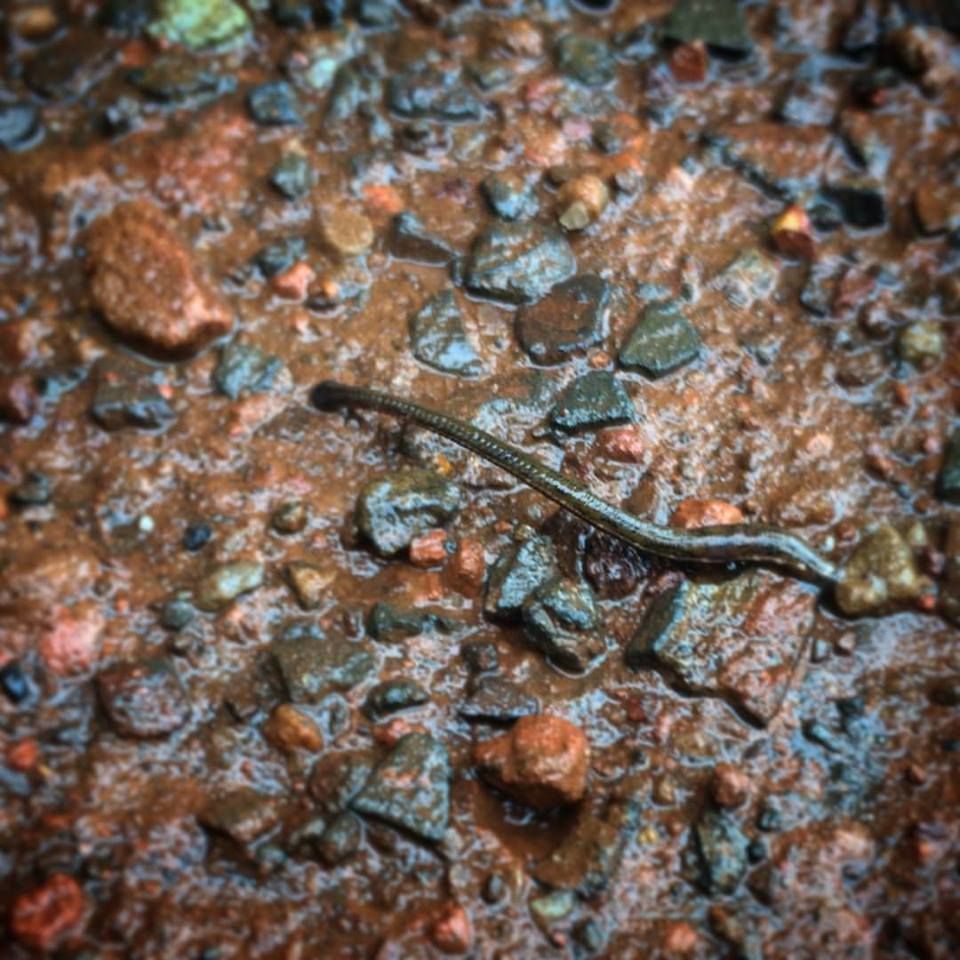 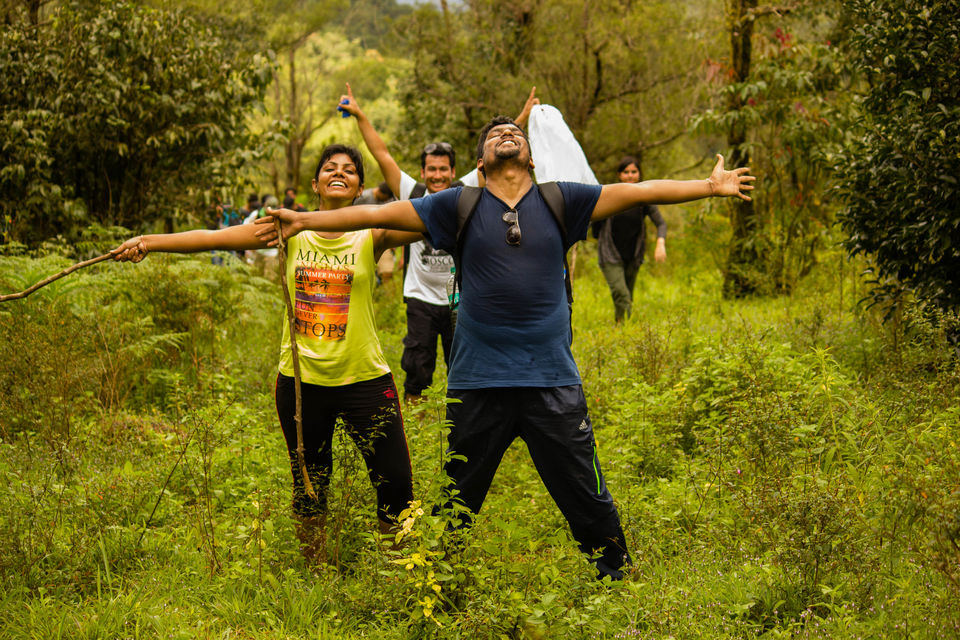 Clouds surmounting the peak or the chance of actually passing through the clouds, greenery all around, a pleasant nice weather is a very common experience during monsoon in Western Ghats.

With not much trekking experience I packed my bag to explore Nishanimotte, Coorg. In month of May, leeches are not expected in a dry weather but it was destiny, the weather changed and we met. As we were in the forest area we got a very clear instructions to not panic and scream, if we encounter any leech. But the thought of an icky leech crawling makes most people shudder. It’s such a horrible thought, to have this ribby, squirmy, somehow-stuck-to-you thing sucking your blood…gross! I consoled myself, “It’s just a few drops of blood, I’m part of the food chain.” I learnt to ignore leech bites and trust me guys once you get used to it your all focus will go to the mother nature. You will only see moving clouds, the lush green carpet and crystal clear water. Though the trek ended with 60-70 leech love bites :P but it was an amazing experience and made me explore Western ghats without fearing the existence of them. 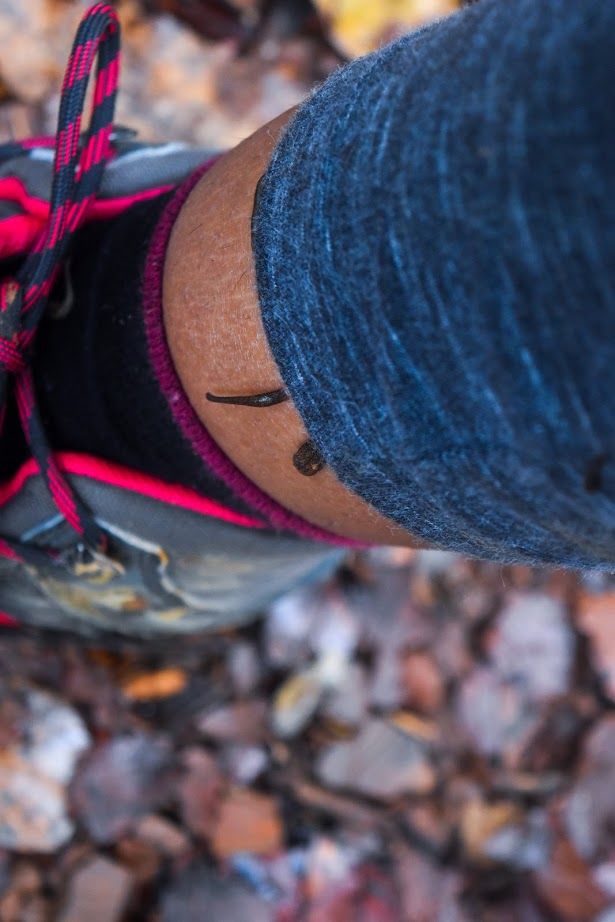 A leech bite is not dangerous, but is a common sight during the monsoons. In fact, leech bites do not hurt -- since they release an anesthetic when they sink their teeth into your skin -- but they do bleed profusely. Leeches use an anticoagulant when they bite to facilitate the flow of blood from the wound. I recommend a few precautions :

1. Wear ankle shoes, it will not only prevent leech to go inside but also protect your ankle in the rocky terrain.

2. Wear double layered long socks, or get a leech socks which you can tie till your knees.

3. Tuck in your tracks into your socks

4. Tuck your shirt into your pants to prevent the leech from crawling to your belly, armpits and anywhere warm

5. And keep walking and not lean on anything in the rainforest. If you need to stop and take a rest, find a spot with direct sunlight, leech do not exist in dry and hot places. 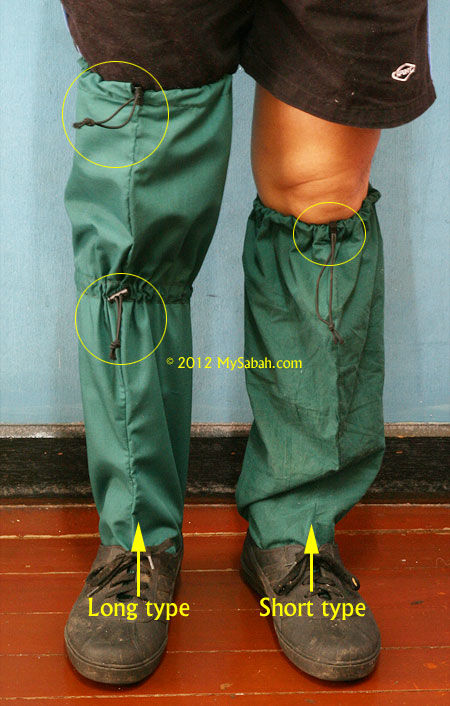 People display unbelievable cruelty to leeches — snipping them in half with scissors or a twig, burning them with cigarette butts, and sprinkling salt or insecticide on them and take satisfaction as the tiny creature writhe to death. In reality, leeches are benign and they don’t transmit diseases. In fact, we should not forget that each organism has a role to play in the food chain. There are certain birds that preyed on them. If you take the leech population out of the rainforest, that means you’re wiping out the birds from their habitat too.

I also strongly recommend to not use any chemicals (Bygone to be specific) as rain would wash these dangerous chemicals on to the forest floor. Besides being a parasite, leech has its own medicinal use as well. Some people use it to remove poison from the human body and they are also helping to restore blood circulation.

If you are bitten by a leech and are compelled to remove it before it has had its full (leeches drop off on their own when they are done feeding), you can do so by following these steps:

1. Identify the anterior (oral) sucker which will be found at the small end of the leech.

2. Put your finger on your skin adjacent to the oral sucker

3. Gently but firmly slide your finger toward the wound where the leech is feeding. Using your fingernail, push the sucker sideways away from your skin.

4. Once you have dislodged the oral sucker, quickly detach the posterior (rear) sucker (the fat end of the leech). Try flicking the leech or prodding with your fingernail. As you work to remove the leech, it will attempt to reattach itself.

5. Keep the wound clean -- minor cuts in tropical climates can quickly become infected. The leech itself is not poisonous. The wound will itch as it heals.

So woolla ..don’t let yourself avoid the amazing monsoon treks and exploration just because of these tiny harmless monster. Keep feeding your adventurous soul and keep trekking.

Join me to the adventures of western ghats. Check out: www.naturewalkers.in 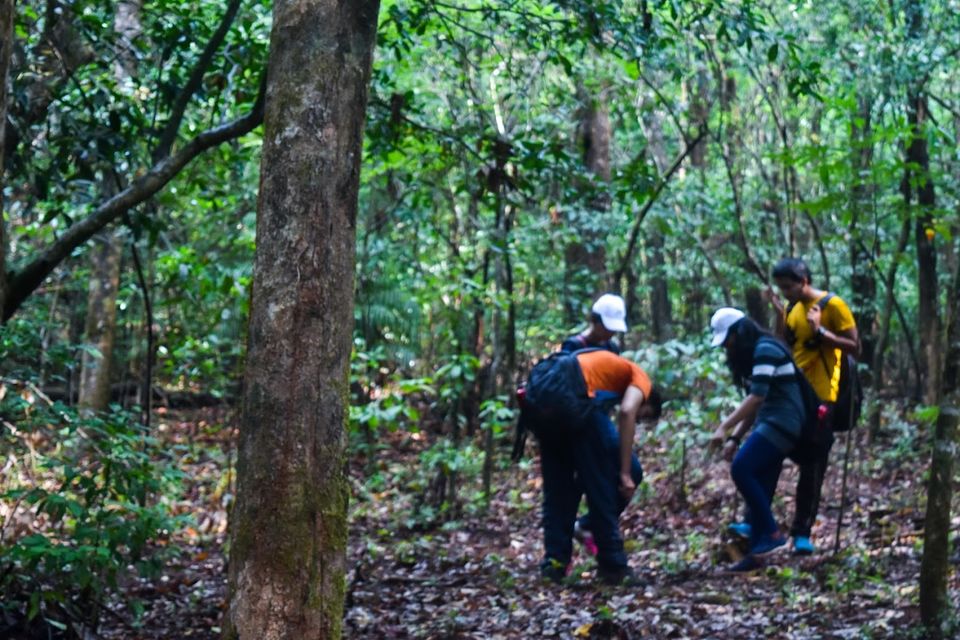 Flicking the leech or prodding with your fingernail 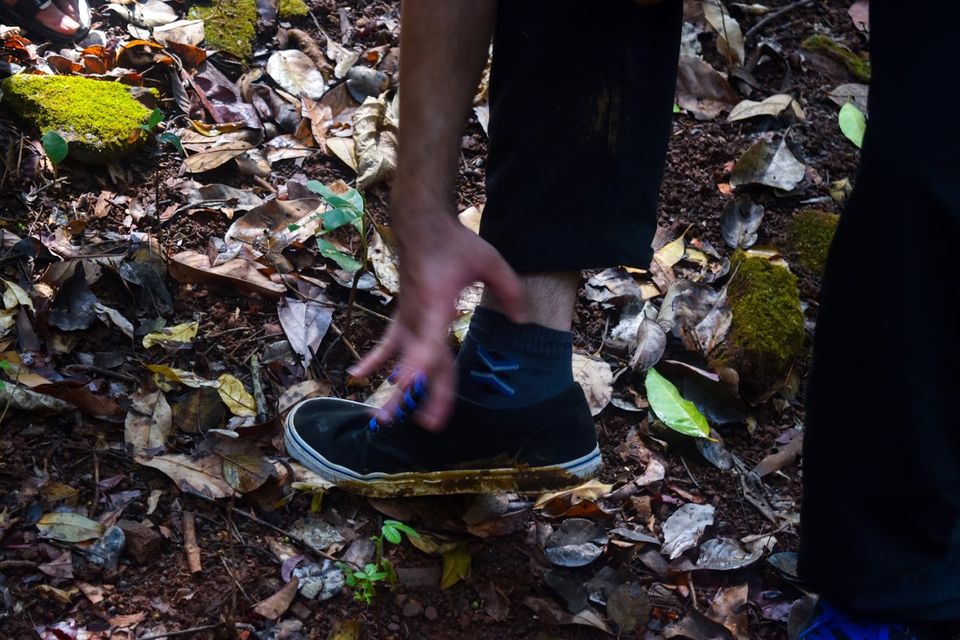