In year 1523, a Portuguese sailor Diogo de melo was caught by a violent storm and his ship was blown to the coast of Daman. Soon after, Daman was under the Portuguese Colony which lasted for over 400 yrs.

When I plan my travel tour I tend to research a lot, try to get to know the place, things that I can explore. And in this whole process, I start creating different images of the place in my mind. But Daman, Daman was complete surprise!

I started from Mumbai and took the Ahmedabad-Surat highway. A little ahead, you will get a small turn from the coastal national highway which turns towards Daman. Passing a small railway crossing, you will start traveling on a single lane road, covered with trees on both sides. As I was approaching Daman, I got the feels of approaching the sea. Its a very different atmosphere and feels in the air as you approach a sea or coastal area.

Do you get that  feeling too?

It was nearing sunset and I decided to visit the Jampore Beach which is just on your way as u enter Daman. Daman is basically divided into two parts Nani Daman and Moti Daman by the Daman Ganga River.
And Moti Daman is the old city.

I was finally at the Jampore beach, very clean, a lot of activities to participate and have fun, food stalls and a never ending beautiful well maintained promenade. Something which i wasn't expecting at all in Daman. Daman was certainly a great start to my trip with many more beautiful historical surprises ahead for me.

Soon after their conquest over Daman, Portuguese built the Moti Daman fort in 1559 and also a light house... This is the new light house, there are two light house. The old light house still standing tall besides the new (you will get to see that in the video link below).

The fort and its charm is still intact and well maintained. The huge walls, will leave you spellbound. I actually drove around the Fort and then entered inside. Through a huge gate with old well maintained doors. To my surprise, I found that many government offices run in the premises of the fort... And the area is very well maintained. As I approached the fort, I saw a small door, when entered I understood that it must be a postern. It wasn't accessible for security concerns but the condition still seemed very good,
U can see water bodies around the fort and get a beautiful view of the sunset at the Moti Daman Fort.

My last pit stop for the evening was :
Dominican Monastery, situated in the premises of fort Moti Daman, is frequently referred to as the Ruined Church. Was considered as the most prestigious church in the territory.

The monastery is said to have been erected in 1567 in remembrance of Saint Dominic. Christians offered their prayers, and theological teachings were provided to scholars who moved to the monastery from across the globe. It is believed that the destruction of the church was caused by an earthquake.The construction workers who built the church employed the classic Portuguese architectural methods,The Catholic community celebrates two significant occasions at the monastery each year. The first one takes place on 2nd February and other on every third sunday of December.

As I was, bidding good bye to Daman, I remembered...

December 1961 after the battle between the Portuguese and Indians... Portuguese had to leave India and Daman was finally incorporated into the Republic of India as a Union Territory and Daman being the capital city of Dadra and Nagar Haveli and Daman and Diu.

I will miss you Daman. Thank you for a good evening❤️
To see some video glimpses, visit YouTube Channel : Tejdipty
Link : https://youtu.be/yGituO1y9hk 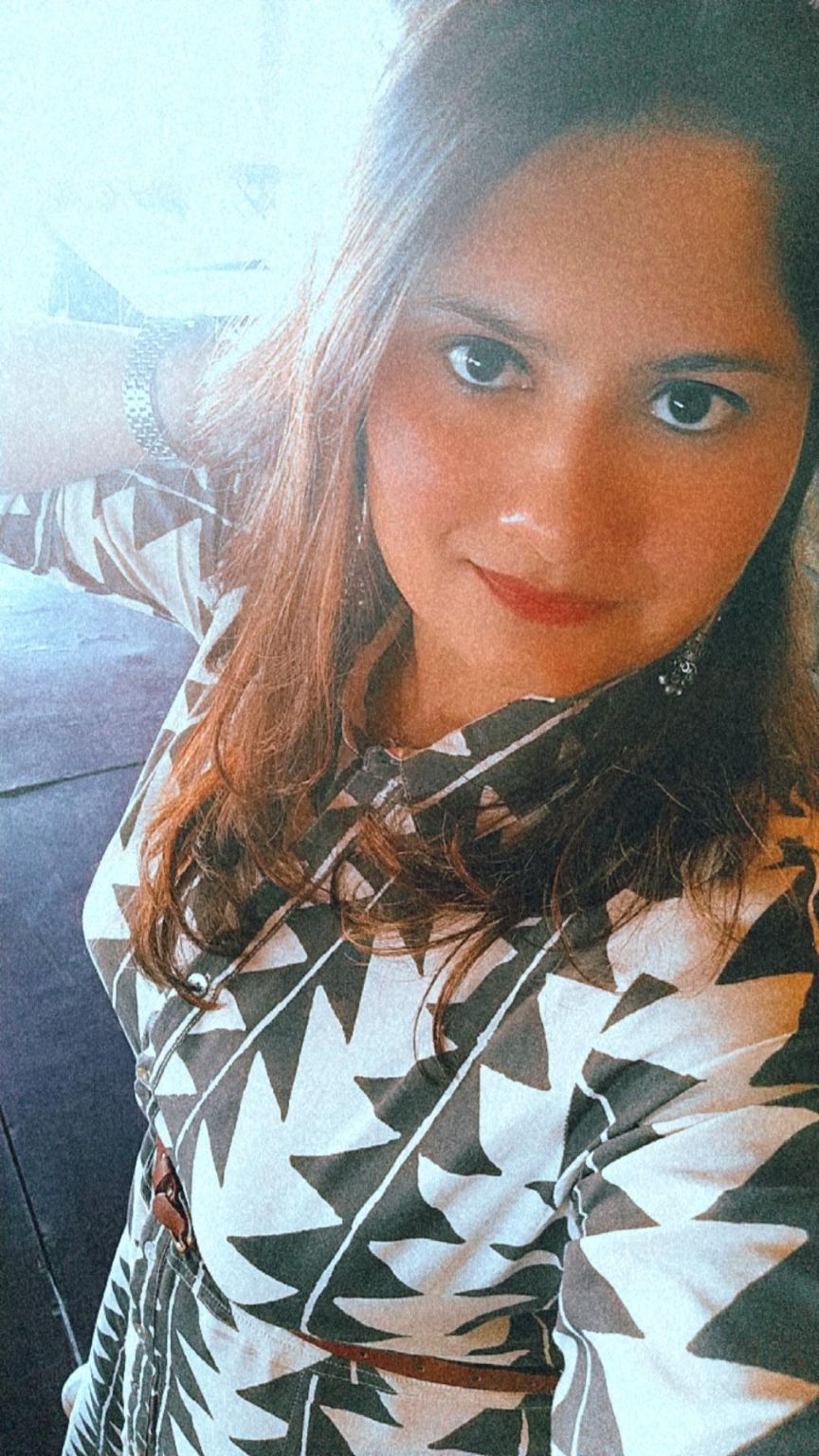