A Cruise to the Galapagos Islands

My trip to Galapagos Islands began as my flight took off from Quito airport, and two hours later landed in Baltra, where I had my very own private yacht ready to sail in the Pacific Ocean. With the heat soaring high and the climate so typically wet and tropical, I soaked in the warm sun. As my cab reached the docks, I found my friends waiting for me. We occupied our lovely yacht- Amigo, and I breathed in the ocean breeze and headed to claim the tough waters ahead of us all.

By around 1600hours, we had reached the shores of Santa Cruz Islands. Here, we relinquished a meal at The Rock, in Puerto Ayora. Its truly the best sea food we have had till date. We then learnt about the conservatories on the Island, and the most amazing of them all was the Fausto Llerena Breeding Center, part of the Charles Darwin Research Center. Here I saw the most beautiful and fascinating Tortoises I've ever seen. We spent the rest of the night in Santa Cruz, amidst the cultural buzz and the espanol people of the region, at the famous, Isla Grill, Puerto Ayora.

The next morning we joined the waves and headed towards Floreana Island. This island unravelled its enigma before us as we reached Loberia, a sea lion nursery that entertained us all! We then headed to Alieri Hill, which stands so true to its name- a "haven of peace". Even the Equadorean cuisine here was something new to our palette.

The next day was completely filled with awe-struck moments at Island Espanola, where we visited the famous Gardner's Bay and Suarez Point. But that amazing day came to an end and we reached the main lands of San Cristobal the next morning. After a sumptuous mouth watering breakfast at Lobos Island, we headed to the San Cristobal airport, to catch our flight and get back to the humdrums of our mundane lives.

The unique and exquisite Ecuadorean and Argentinean dishes here didn't just fill our ravishing hunger but also introduced us to a whole new cuisine. The chef's specials on weekends at this restaurant is worth a try and the ambiance encircles us with a true tropical experience of the Galapagos islands. 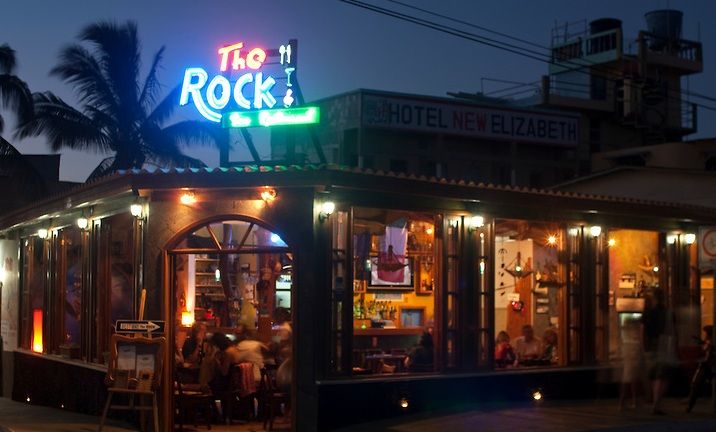 Located in the heart of Santa Cruz Islands, the Fausto Llerena Breeding Center is the prime one amongst other famous Charles Darwin Research Stations. The species of giant tortoise amongst others is a rare specie conserved only here in the entire world.

Famously known for the picturesque Lava Lodge, the Floreana Islands are inhabited with a wide species of sea lions. While we spent only a few hours with these adorable sea animals, one can spend an entire day enthralled and engaged with the acrobats of the sea lions. 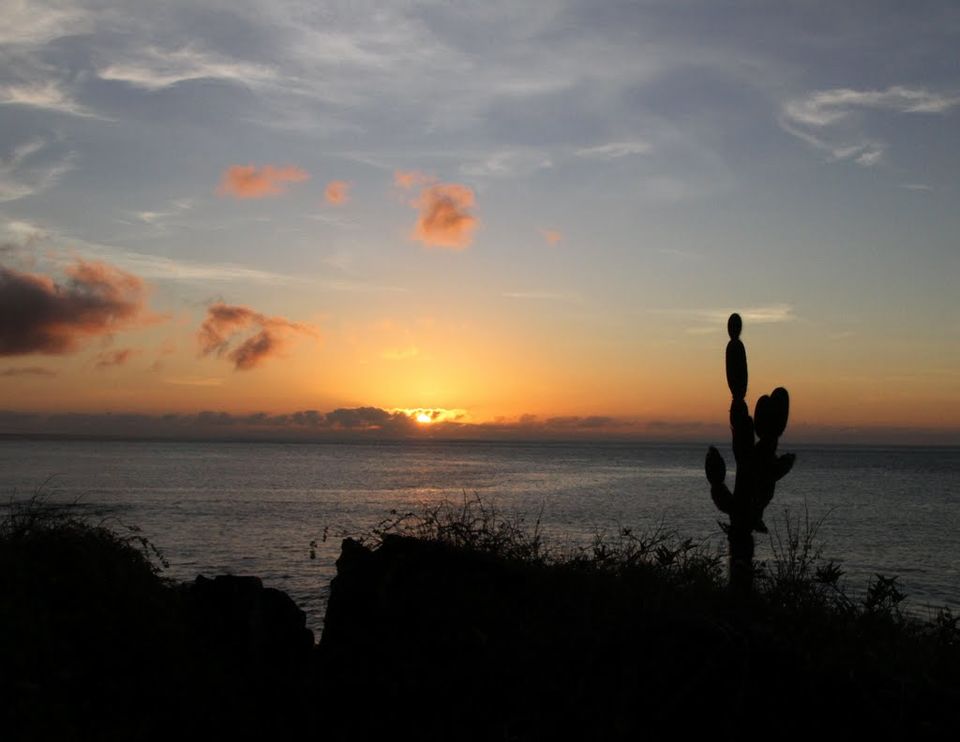 Located east of Puerto Velasco Ibarra, the Alieri Hill stands at an altitude of 340m in the Floreana Island. As we walked around the hill, we were marvelled by the widespread of plant species that were endemic to the islands.

The white coralline beach with the turquoise waters hitting the shores of the small islets gave us the most serene experience and the barking of the bull sea lions just adds to the Galapagos experience.

Suarez Point at Espanol Islands are a perfect zone for bird watching and conservatories. From hood mockingbirds to waved albatross, its truly a lyrical experience, along with hiking the amazing landscape. 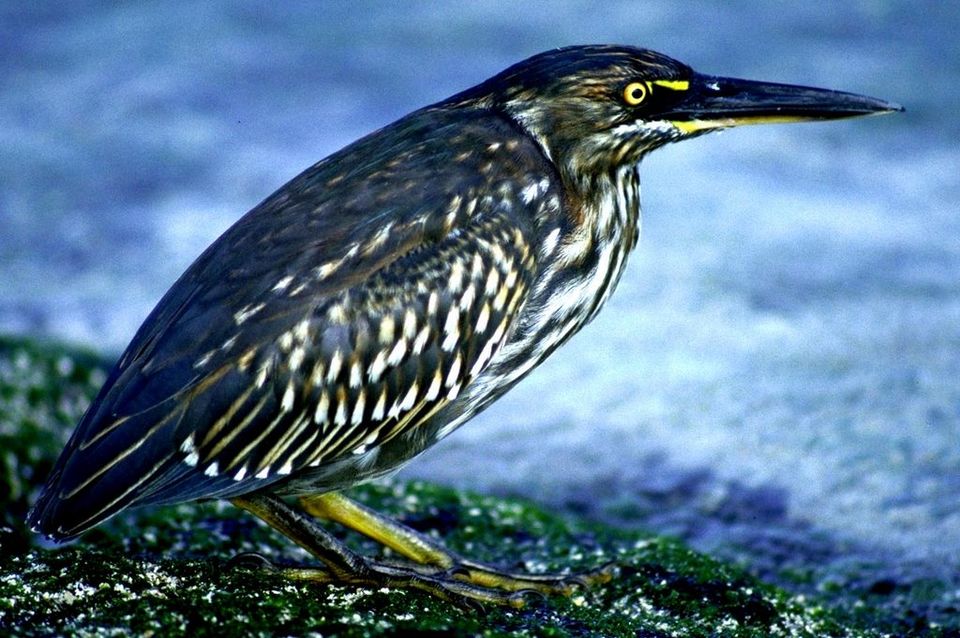 This Sea Lion island is the main attraction of the San Cristobal Island. Its one of the oldest eroded volcano rising and is a once in a lifetime experience. 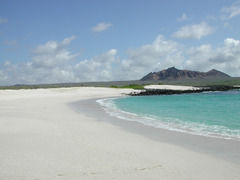 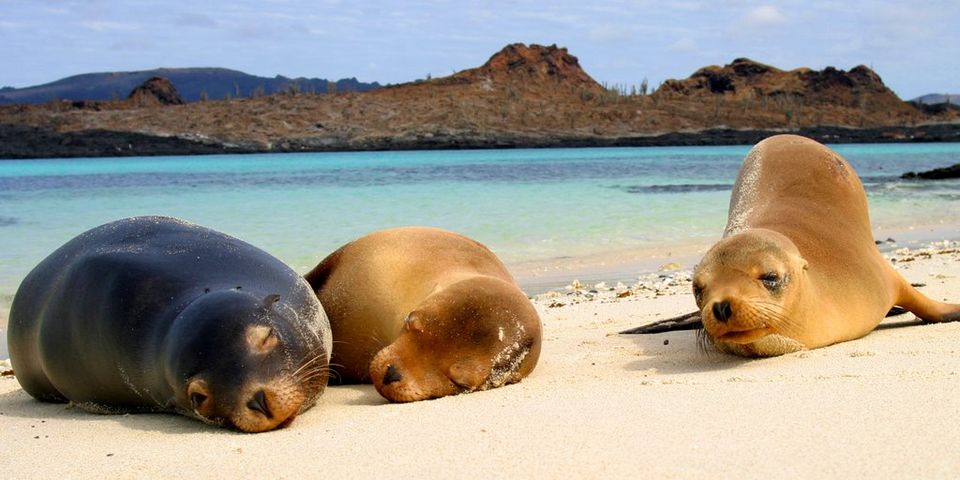