Egypt brings together the vibrancy of its cultural aromas and bazaars with the shadows of its enchanting past. From beaches to museums to monuments to deserts and even cruises, that too on the Nile. 'Tours around Egypt' offers you all this and even more! It's a land that houses the best Coptic, Pharaonic and Islāmic sites! And what better place to find all these elements coming together other than at Cairo- the capital of the "Two Lands" -as the Egyptians call this territory around the Nile.

Egypt Private Tours, thus brings to you, half/full day tours encompassing the many facets that make the Land of the Pharaohs an enigma to the entire world.

So, on this day tour, we'll travel from the great Pyramids of Giza to the Step Pyramids in Saqqara and then head to the great sandstone structures of Memphis. On one hand, you'll see how the Pyramids of Khufu, Khafre and Menkaure from the center of the Giza necropolis, serving the royalty of the Old Kingdom capital of Ancient Egypt, which was more than 5000 years ago! And, standing the testimony of time, along with these are the Step Pyramids at Saqqara (or Saqqarah) and its grand entrance gates, followed by the ruins and remains of the ancient royal capital at Memphis. With camel rides around the pyramids, over the hot sands, and hieroglyphic inscriptions embedded right under those sand-laden paths, you'll truly await an Egyptologists or even an Indiana Jones experience in this tour of the Pyramids!

Post your hotel pick up, we'll start the tour with our visit to the greatest wonder on earth- the Giza pyramids. Our visit will include all the 3 great pyramids- Cheops, Chefren and Macarinos. There will also be a special visit to the panorama spot to take photos of the three pyramids in one shot. After which, we'll head to the great Sphinx, which is the biggest Sphinx in Egypt followed by a visit to the valley temple, also called the mummification temple. The Giza pyramid is one of the main heritage buildings, which includes ancient wonders of the world. It is the oldest and largest of the three pyramids in the Giza Necropolis. Built as a tomb for the fourth dynasty Egyptian Pharaoh, Khufu. It was constructed for more than 20 years, approximately around the year 2560 BC. Three smaller pyramids for Khufu's wives, and a pyramid of "satellite" smaller again, in the form of an elevated track, and mastaba tombs surround the pyramid. 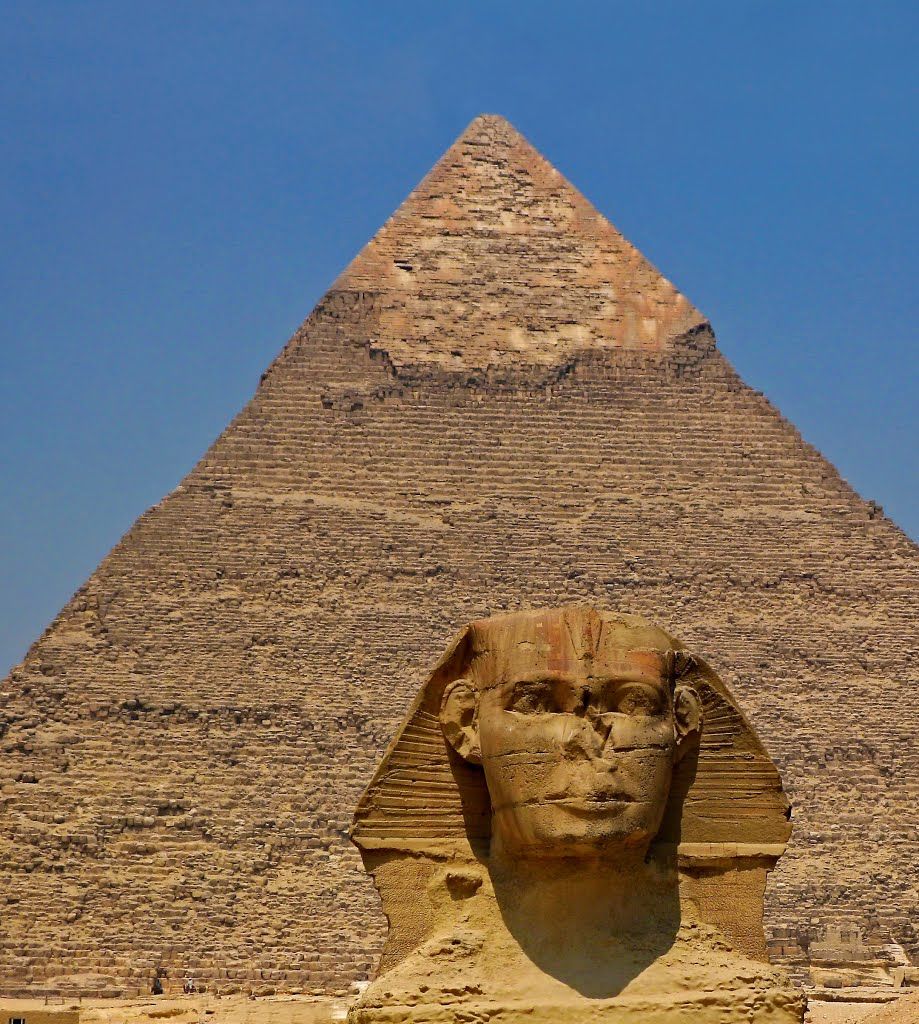 We'll visit the Step pyramid, which is the first pyramid ever built in Egypt and it belongs to King Zoser from the third dynasty. We'll go inside the pyramid of king Titi to see the Hieroglyphic writings at the burial chamber, that'll definitely be the highlight of your tour and it'll take you back to the Pharoah's Egypt. 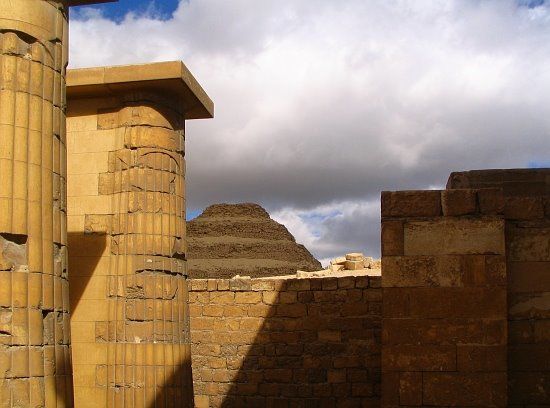 Memphis was the first capital of Egypt which was built at 3100BC. We'll visit the open air museum of Memphis, which will be followed by lunch. Post a traditional meal, you'll be dropped back to the hotel. 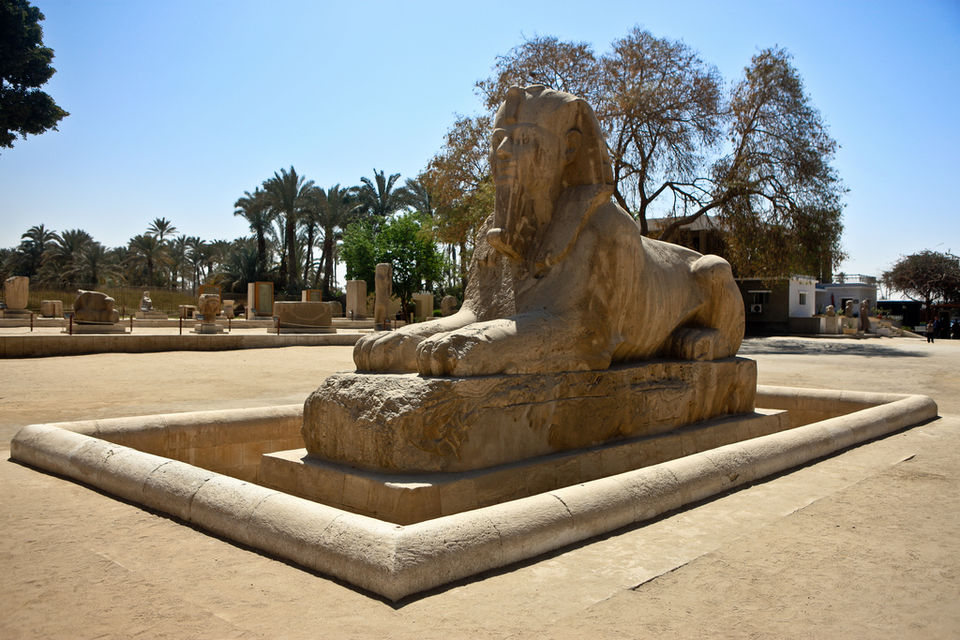