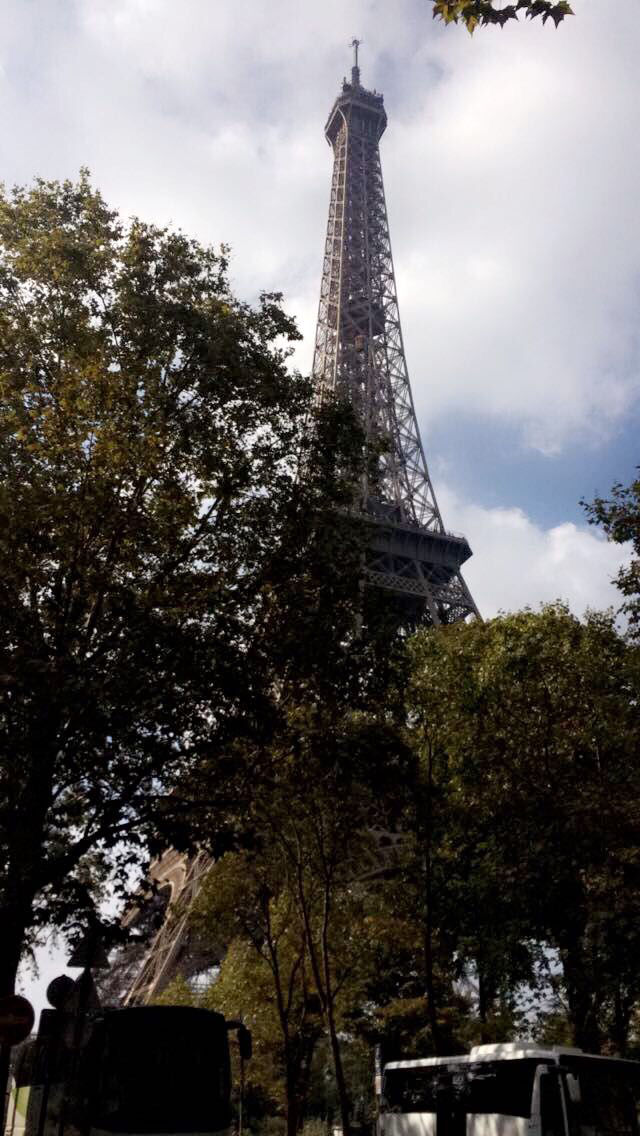 I started my journey from Düsseldorf main station in Germany. Me along with my six friends took an overnight bus to Paris for a weekend getaway !

We reached Paris at around 8 in the morning . I woke up to see the Eiffel Tower in front of me. It was surreal. I have seen it a million times in movies, articles , but this was majestic. The beauty of this kind of craftsmanship cannot be expressed in words. The intricate engineering it stands on is remarkable!

On this weekend getaway, we only had one day to spend in Paris. At 12 in the night we were suppose to head back to our home cities.

The bus dropped us at another significant monument in Paris - Arc de Triomphe. The renowned champs élysées Street lies in front this monument. We had our breakfast at Mc Donald’s . As we moved forward , the street offered us a magnificent view of ‘what money can buy us’ lifestyle. It had luxury brand showrooms, Lamborghinis booming around and Parisians enjoying their Saturday afternoon!

We did some shopping along our way on the street and then decided to head towards the Eiffel Tower. Okay, so let me tell you that Eiffel Tower is visible from literally anywhere in Paris . And we made our way to it by doing the same- followed our eyes to guide us the way. We reached there and saw a huge queue. However, we had to be up there ! So we decided to walk through the rusty stairs of the Eiffel Tower till the second floor. After that we took the elevator. Also, I forgot to mention the student discount offered at the entrance of the Tower !

The magical moment was there. I was on top of the Eiffel Tower ! To begin with, it was cold AF !!! I looked down and the city of Paris looked like a fairyland. It was a perfect sunset ! I could see the city spread out miles away .

Now , we were hungry and hopped in a French restaurant near the Eiffel Tower. We ate sandwiches and one of favourite French delicacy - Macaroons! They were delicious! I tried a variety of flavours - blueberry one being my favourite. Then we headed back to champs élysées because we didn’t have enough time to visit any other place. Also, on that street we saw people lending keys of luxury cars to ordinary people for a sum of 50-100 euros ( depending on the car and the time ) to ride on the beasts around the city for a limited time. We decided to flex on the cars and drove around the city . Later, we took a ferry ride on the river seine to watch the magical Eiffel Tower twinkle . It was a pleasant view for the eyes. I simply loved it !

Lastly, we walked around the champs élysées for quite sometime savouring the French culture . Then it was time to head back to our buses !

Soon a day in Paris came to an end. I recollected all the things I had done throughout the day . Another city ticked off my checklist for world exploration.

I have been to Paris more than once now and trust me paris never disappoints me ! 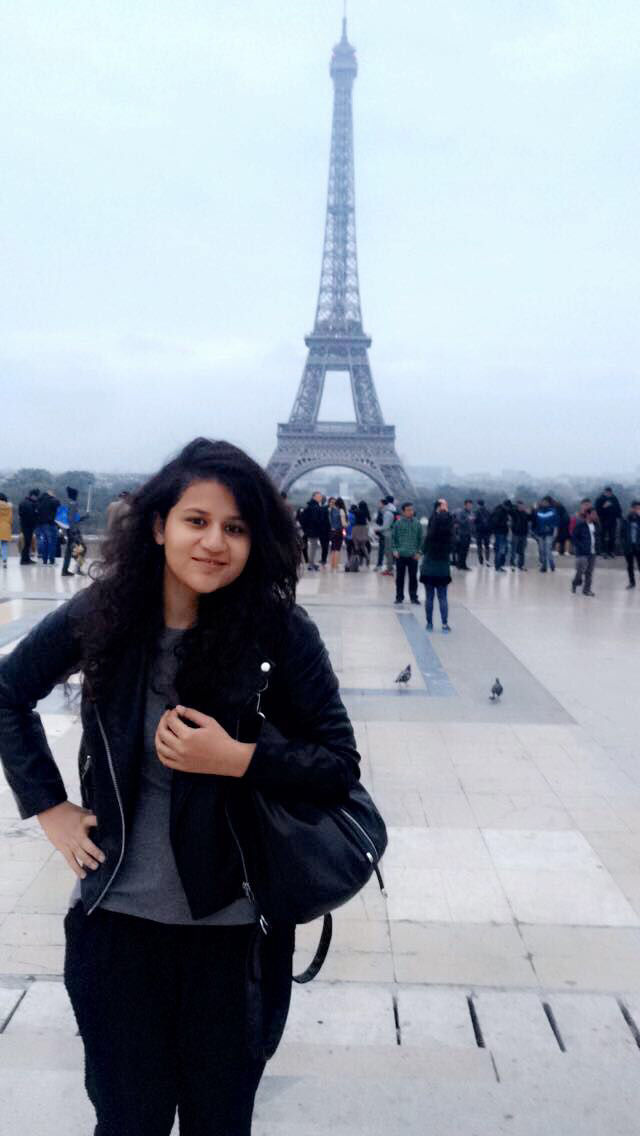 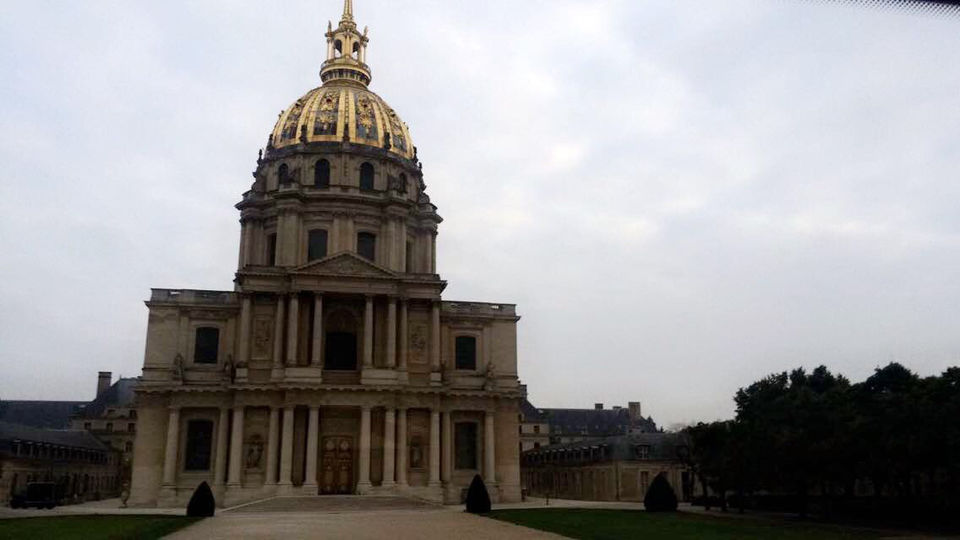 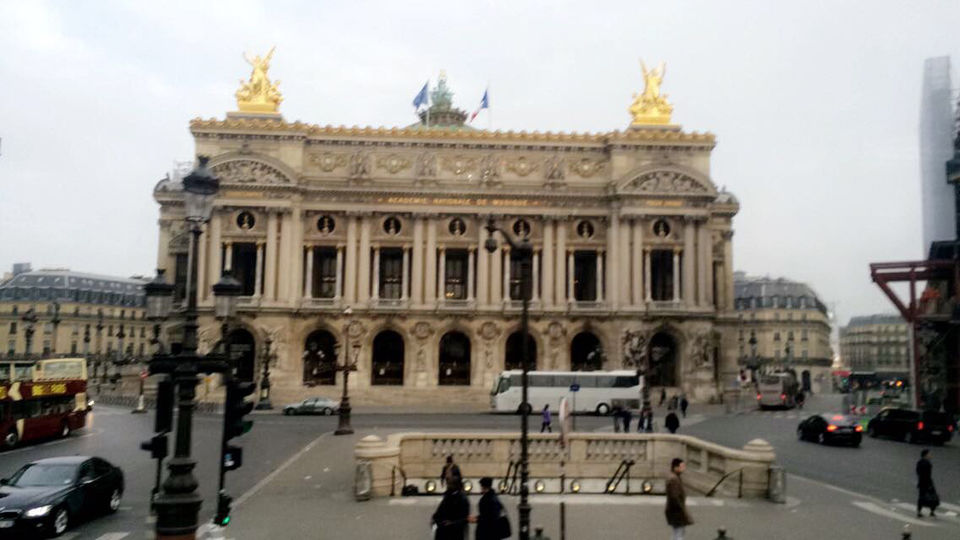 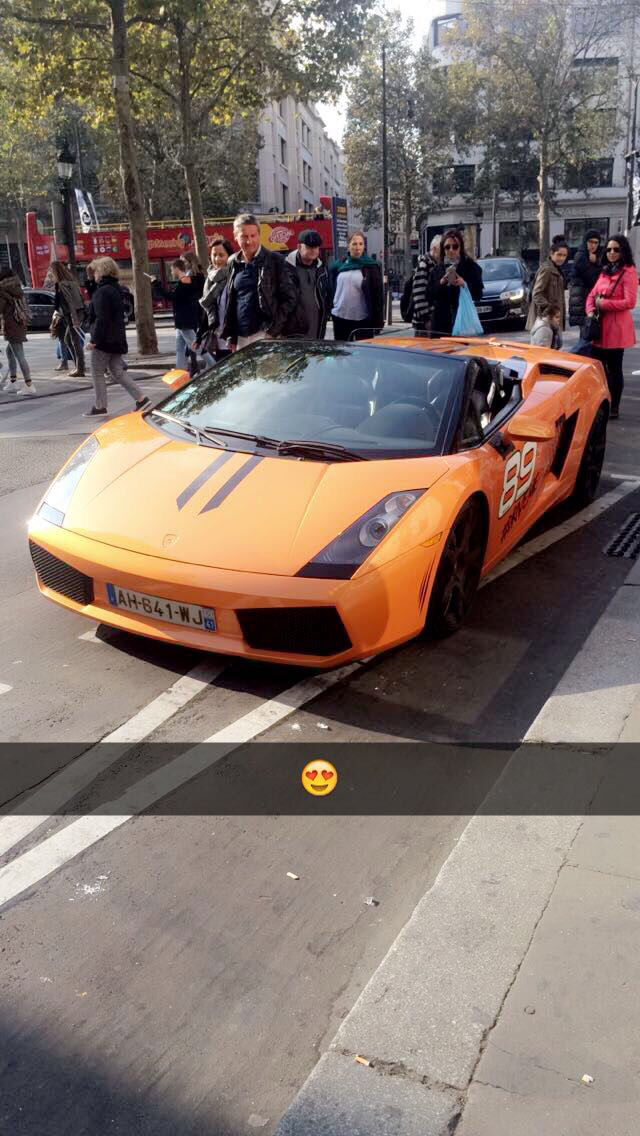 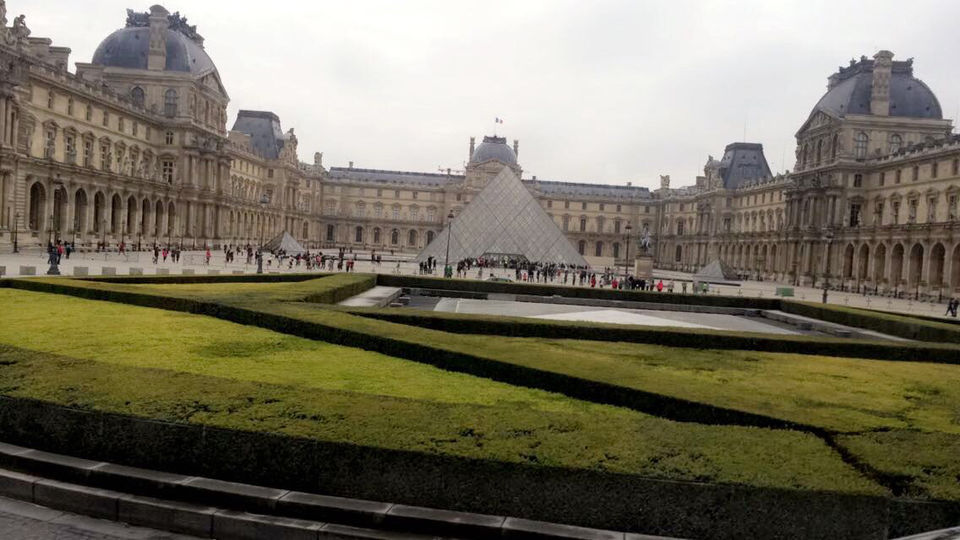 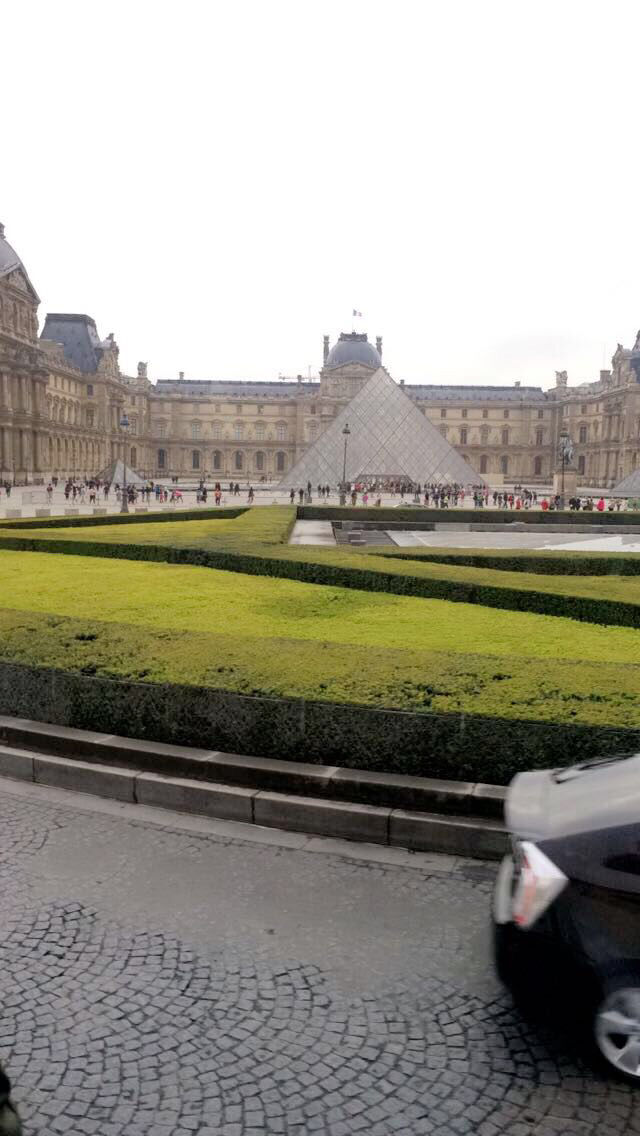 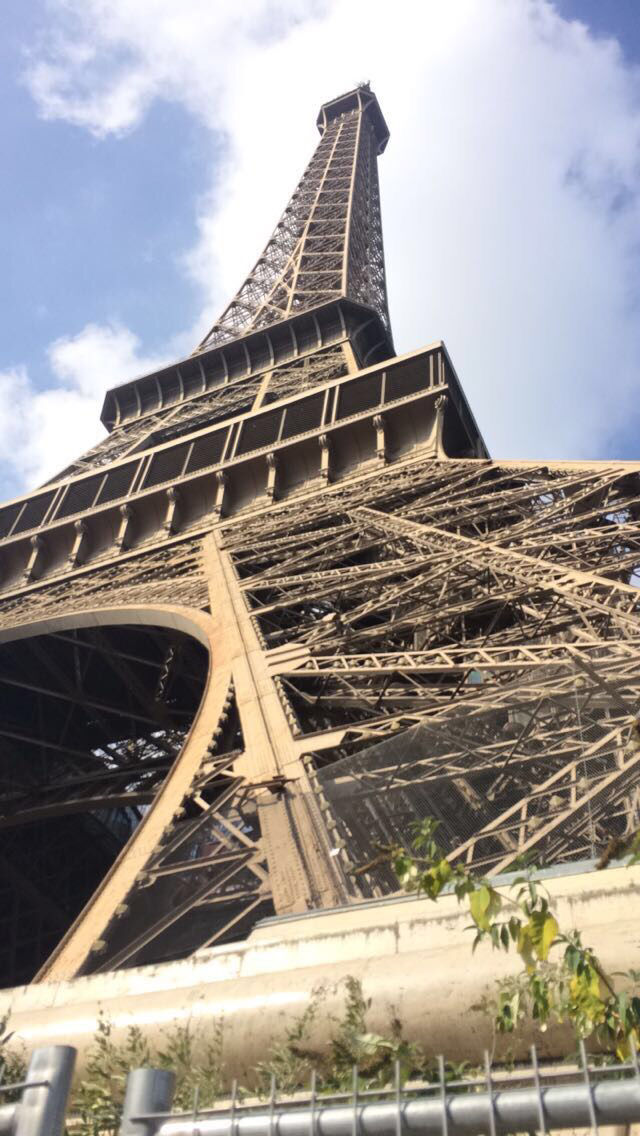 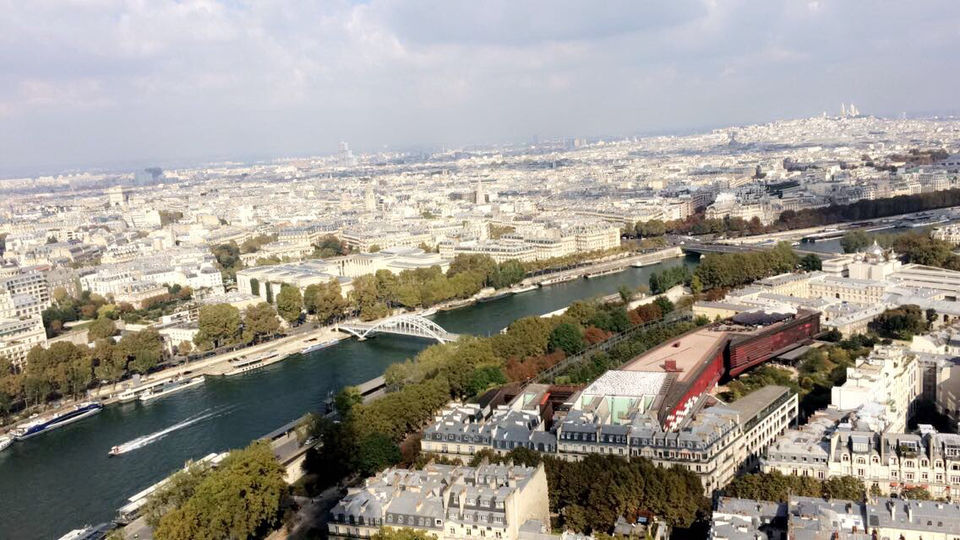