Whenever one thinks of France, the things that comes to most people’s mind are the fashionable streets of the capital, the promenade at Nice, the Riviera and of course the iconic tower built in the late 1800s by Gustave Effiel and team.

But there is one more facet of this beautiful country which is not that well known especially among the non-European travelers. Yes, I am talking about the south-western part of the country where some of the earliest human settlements have been discovered. Caves like Lascaux which prove human activity in this region more than 35000 years ago.

Today this area deep within the Pyrenees Mountains, bordering Spain consists of beautiful medieval towns, majestic natural beauty and some haunting mysteries surrounding the extermination of a group of “heretics” known as the “Cathars” in the early centuries of the millennium.

I travelled to some of these towns when I was in Toulouse as a student and in few of these places especially Foix and Montsegur you can feel yourself being transported to a totally different era amidst the cobbled streets, huge stone castles and old churches adorning the already beautiful green meadows and white snow covered mountains. In this post I will be sharing a few secrets about the above two towns which are not only naturally beautiful but also historically important.

Foix is a small town located in the Midi-Pyrenees region of south western France. It is one of the least populous administrative regions in all of France having less than 10000 people. I started from Toulouse early morning via a train from the Toulouse Matabiau station. Within 15 minutes I could see the landscape change as the train sped across sunflower fields and huge mountains loomed in the horizon. The travel time from Toulouse is a little more than an hour and the train reached “Gare de Foix” just as the sun was rising, after crossing numerous tunnels and icy mountain streams. From the train itself I could see an imposing stone castle on top of a hill on the right side of the station. I later came to know that it is the famous “Chateau de Foix” built sometime in the 7th century AD although the exact date remains unclear. The station is a tiny one and it was nearly empty. The air was very chilly and the change in weather from Toulouse was quite surprising. One can reach the top of the castle and the view of the town is mesmerizing. There is an old medivial charm to the tiny town with its cobbled stone streets and old churches. The town center is also beautiful with a couple of coffee shops to read and relax and also a few souvenir stores. There are also a lot of small mountain streams with crystal clear water flowing through the town.

How to reach: 1 hour train from Toulouse Matabiau station to Foix. 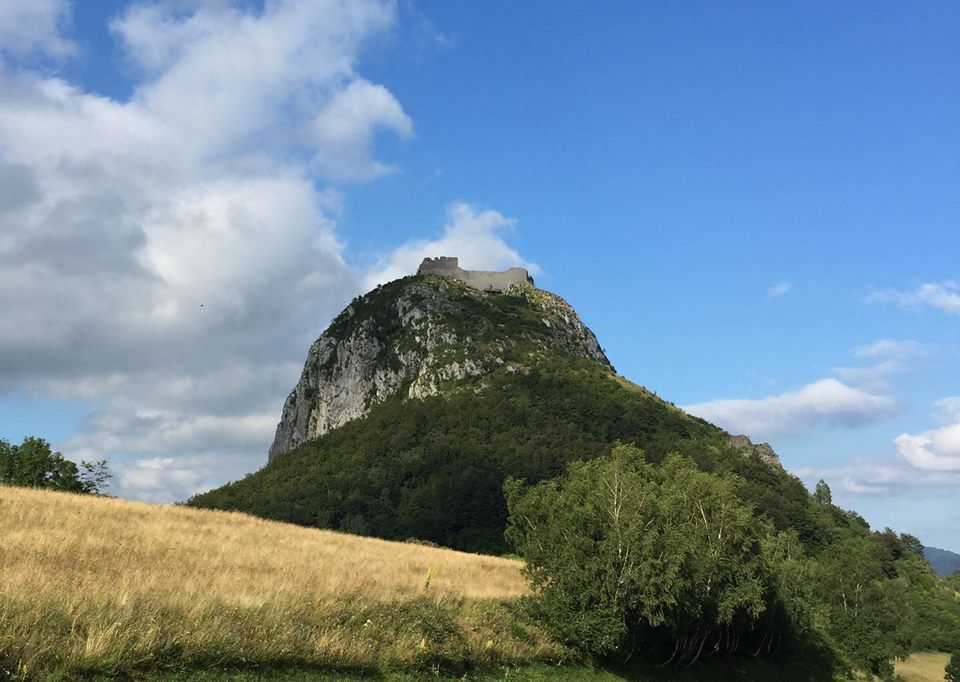 Montsegur is a very small town located in Ariège department in southwestern France. As per archeologists and hiistorians the earliest settlement in this area was 80000 years ago during the time of the Neanderthals. This town with beautiful sunflower fields and rolling hills hides one of the dark secrets of human history. On a hill overlooking the town there is a 10th century fort which was the last stronghold of the Cathars. The Cathars were a peaceful group of Christians whose beliefs were a little different than the one prescribed by the orthodox Vatican City. Hence they were branded as heretics and Pope Innocent III had declared a crusade, popularly known as the Albigesian crusade to exterminate them. The Laungedoc area of South France was one of the major strongholds of these so called heretics and the castle at Montsegur was one of the last forts which they held on. In 1244 the Cathars were besieged by more than 10000 troops and on one dark and cold night, more than 250 Cathar priests were captured and burned alive in a giant pyre ending the resistance of the Cathars in the most brutal ways possible. People say that the sprits of these people still haunt the ruins of the “Cathar Castle in Montsegur” and there still hangs an air of melancholy in the surrounding of this little hamlet. There is also a small museum which one can visit while in Montsegur documenting the history of the town.

How to reach: 1.5 hour train from Toulouse Matabiau station to Carcassonne. From Carcassonne rental cars are available to Montsegur. 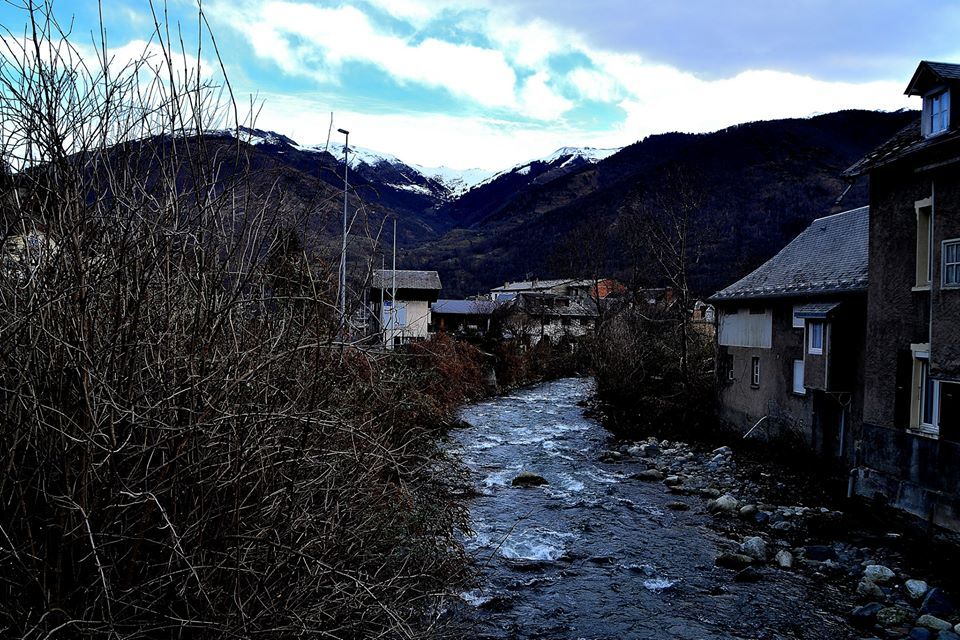