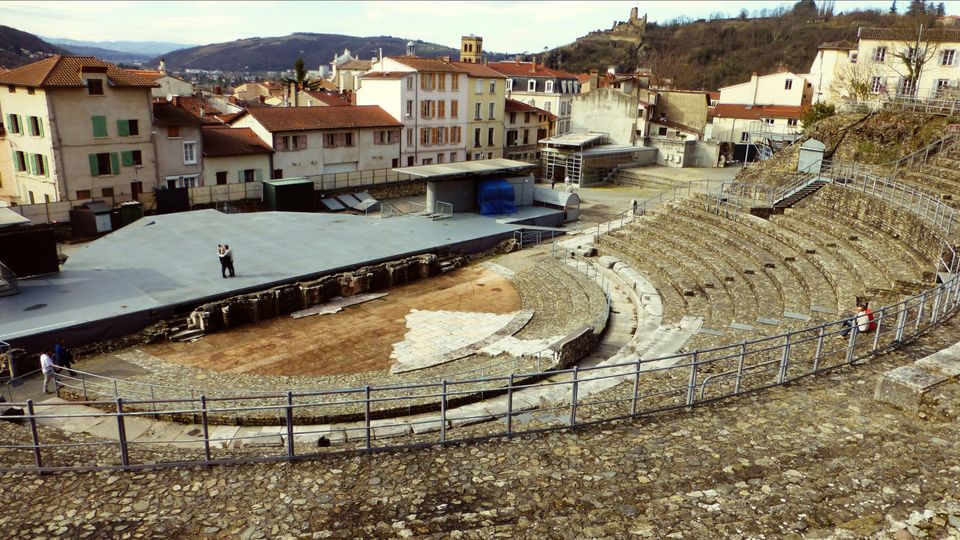 My husband and I were living in Lyon, France and wanted to explore the area around it while we were there. One of the towns we wanted to visit was Vienne (not to be confused with Vienna, Austria). Vienne is situated 35 kms south of Lyon and it takes about 30 minutes to reach there via train. Train tickets from Lyon to Vienne cost around 12 euros per ticket for a round trip, which is a reasonable price. Sitting on the banks of the river Rhône, Vienne was a major center of the Roman empire in southeastern France and its influence can be seen throughout the city in its architecture. Since it was a spontaneous trip, we did not have an itinerary to proceed with our sightseeing and activities. The first thing we did after reaching Vienne was to go to the Tourism Office which was about 5 minutes’ walk from the train station. We got a map that showed a path across the city that would take us to all the places of interest. What I found interesting was that the path had markers with the symbol of olive trees every few meters on the pavement. If you follow the markers, you will reach all the sights marked on the map. The lady at the office also suggested some restaurants where we could try out the traditional cuisine. We decided to explore a bit more before following the map and went for a walk on the waterfront along the Rhône. I guess it was our lucky day as a few people approached us and offered free boat ride on the Rhône for 30 minutes as part of an initiative taken by an organization to boost tourism in Vienne. It was one of the typical river cruises that France is famous for and the ride was quite enjoyable. 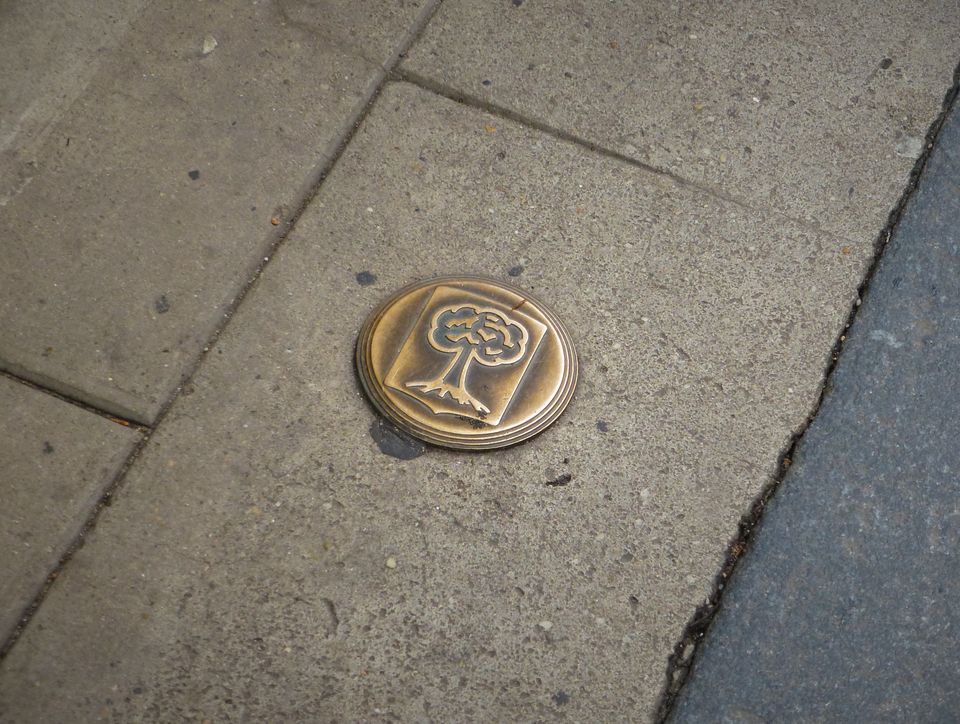 After our boat ride, we set off to see the Roman Theater which was one of the main attractions in Vienne. We decided to follow the markers and after a short climb reached the ancient ruin. It is a 1st century Roman theater now used for hosting various cultural and musical event, among which is the very popular annual Jazz Festival. The upper gallery of the theater gives a beautiful view of the city and the river with the alps in the background. Just above the theater is Mount Pipet which gives a magnificent view of the Viennese landscape. Built on the Roman ruins of Mount Pipet is a Chapel dedicated to the Virgin Mary, also known as Notre-Dame-de-la-Salette. 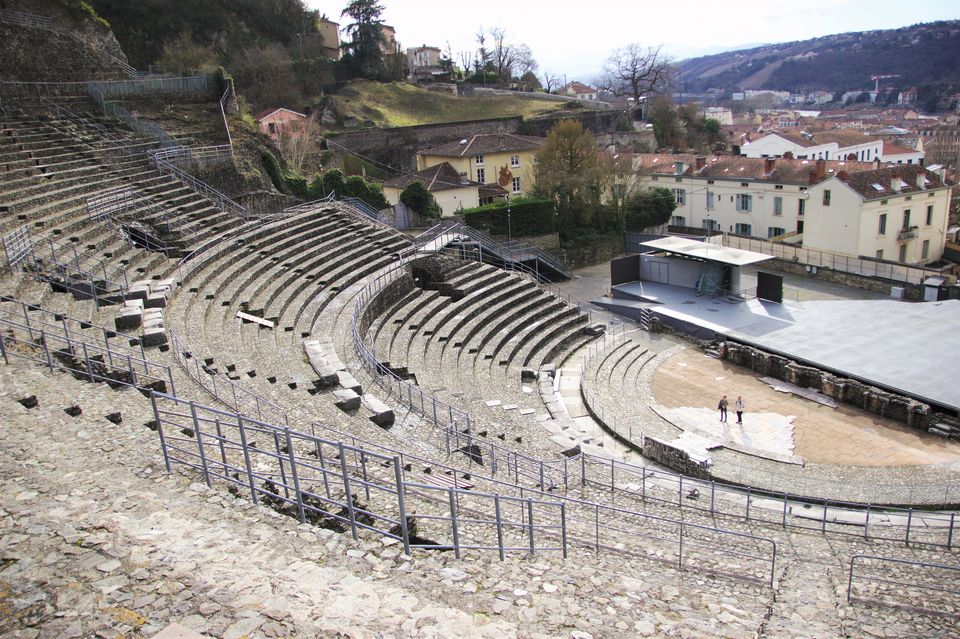 As we left the theater, we decided to have lunch at a Bouchon. Bouchons are popular restaurants found in Lyon and cities around it and serve traditional dishes that are mostly meat-oriented. I would not recommend it for vegetarians. But those who love non-vegetarian food and like to try new dishes, these restaurants are the places to go. We had a lovely three course meal at a restaurant called Au P’tit Bouchon and it cost us around 18 euros per meal. The food was delicious and the hosts were very helpful in explaining the menu to us as everything was written in French. 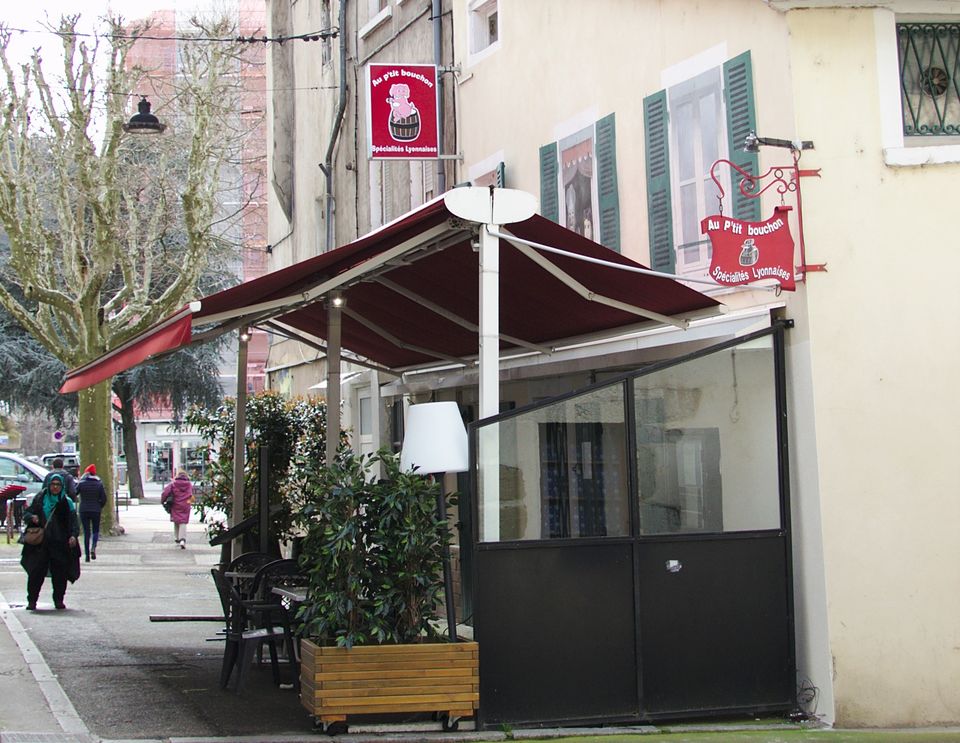 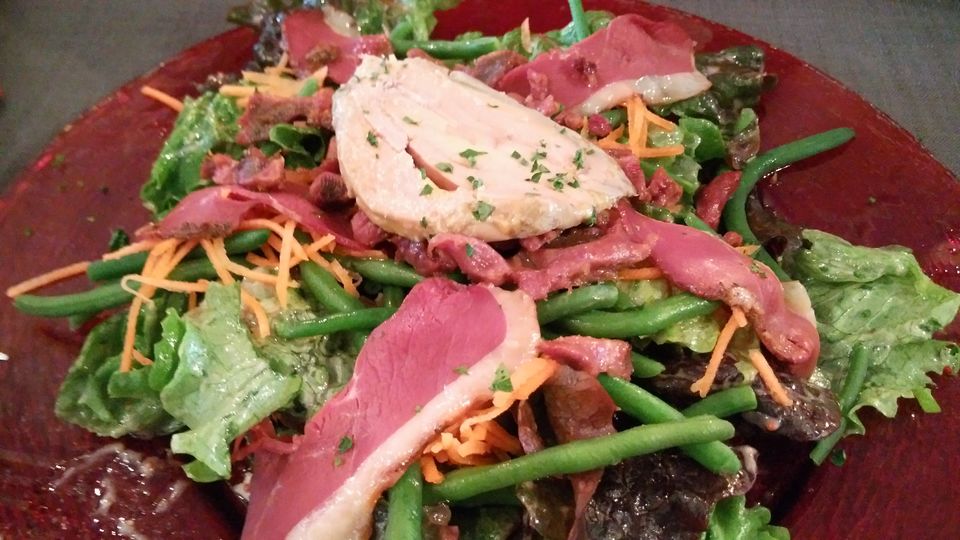 After lunch, we continued on our path and reached the Temple of Augustus and Livia located at the center of Vienne. This 1st century temple was built to honor the emperor Augustus and his wife Livia. After the fall of the Roman empire in Gaul (ancient name of France), this monument served as a church, a temple of Reason, and the commercial court of Vienne while maintaining its original structure. After its last restoration in 1974, this monument was classified as a heritage building. This is the only ancient Roman temple which has been well-preserved in ancient Gaul. 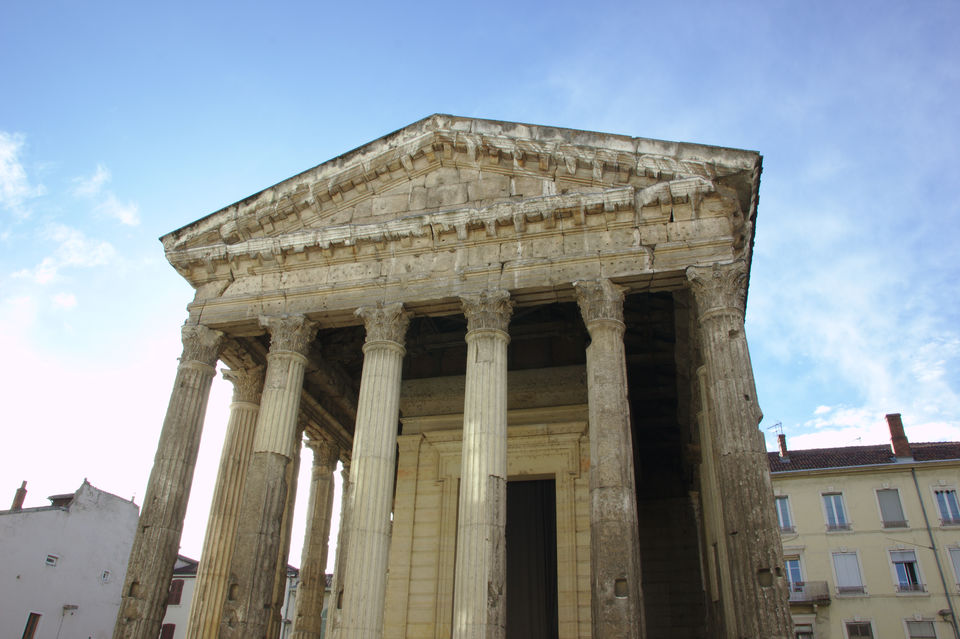 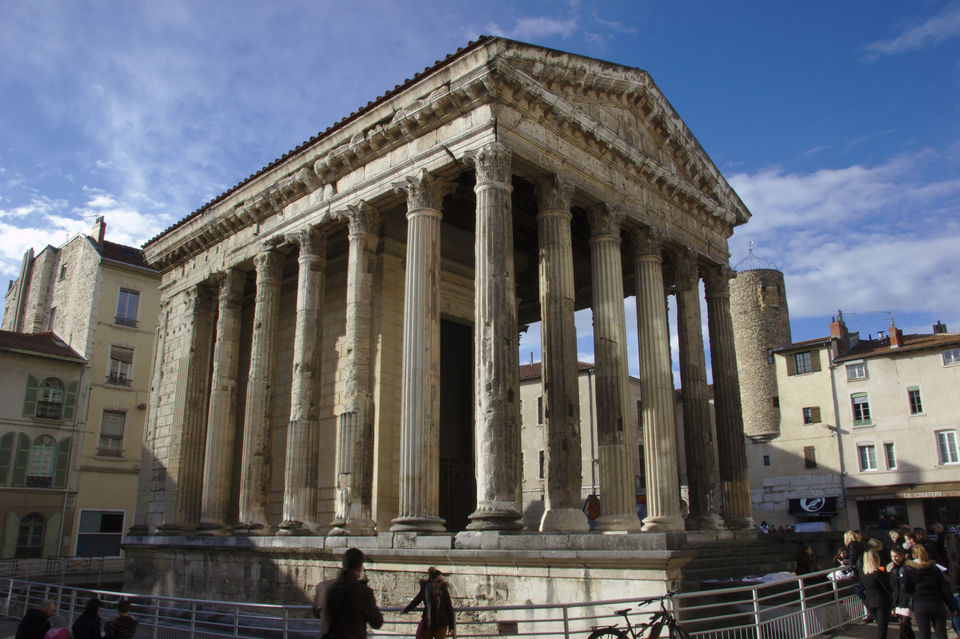 Near the Temple of Augustus and Livia is the Vienne Cathedral. Dedicated to St. Maurice, the cathedral is a medieval Roman Catholic Church and a magnificent structure at the heart of the city. As our day in Vienne was nearing its end, we decided to take a stroll through the old lanes. Filled with shops, you can find all types of local items in these lanes. We thoroughly enjoyed our day in Vienne. The Roman-Gallic history preserved in this town is rarely found in other parts of France. If you are in Lyon and planning for a day trip, Vienne is definitely recommended.