An island for party 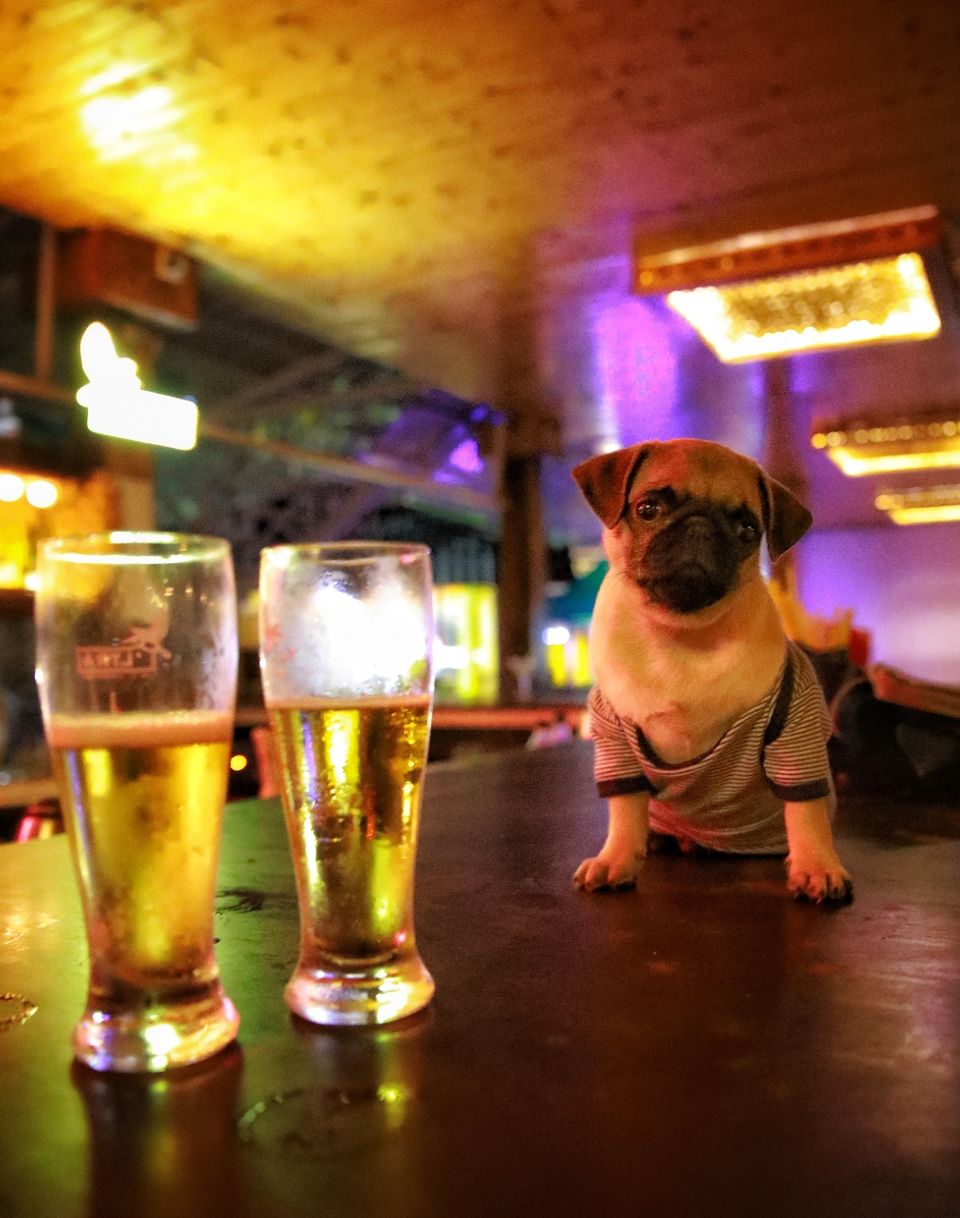 Palolem Beach is a stretch of white sand on the bay and blue water in the sea. When we reached Goa our plan was to explore Goa from South to North in a week. We reached Goa by 2pm. First we filled our car with full tank petrol because both petrol and alcohol are very cheap there. We found a wooden house near palolem beach to stay. For a night its rent was 900 rs. Since we were tired we decided to start fresh on the next day.

Our second day of trip started by taking Mr.Bolt to palolem beach. He was so excited to see that beautiful beach . Not only him we were also excited and astonished by the beauty of the beach. The beauty and the positive vibes of the beach made us change entire plan . We decided to stay back at palolem beach  instead of going around Goa. Where ever Mr.Bolt goes  he will be the hero there and the same happened at palolem beach. Many people came to him and took pictures  and many were pampering him like a baby. As usual Bolt loved it and was more thrilled to meet new people. As we walked to the end we saw a bar n cafe. Out of curiosity we asked one of locals about Sundown cafe. From his explanation we felt like it's a dream cafe. Sundown starts at 7pm. The major attraction of sundown is that after 6 pm it gets surrounded by water and turns to an island. Without a second thought we decided to go there. By 5pm we got ready and made sure that Bolt is also dressed up well. We reached the cafe by 5.30pm and as told it turned to an island by 6pm. When we got into the cafe for a second we thought we were in a foreign country. Most of the visitors were foreigners. First we picked up a spot comfortable for us. Bolt was so happy bcoz not only the cafe was pet friendly but also there were lot of toys for him to play. As he got busy playing we started our partying with chilled beers. And the most interesting thing was that the place was for us in all means. I would say, it felt like a heaven. No police No restrictions. Only thing that we felt there was  freedom. Everyone was enjoying the party  and so do we.  We made many friends there only because of Bolt, who was the star of the party. After enjoying the party to the core  by 3 o clock we decided to go back to our room. But it was not that easy to reach back because of the surrounded water. We need to walk through it to reach the shore. To a distance of 750m there was water. First we took Bolt in my hands so that he would be safe. Slowly we started to walk step by step. When we looked around it was like a galaxy. The glittering sky and the murmuring sea is one of the most beautiful combination  I have ever seen.
Then we reached room 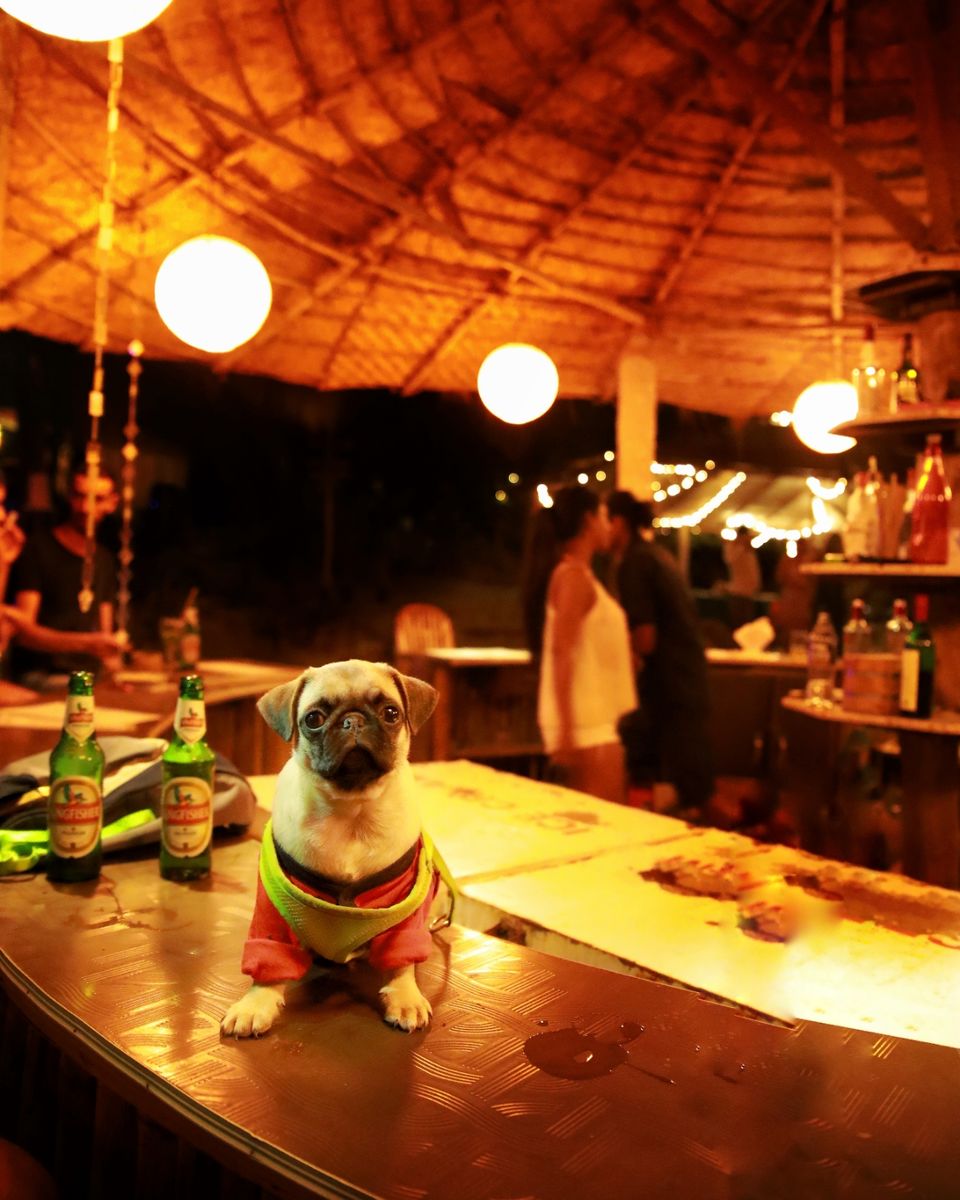 Hangover after the party 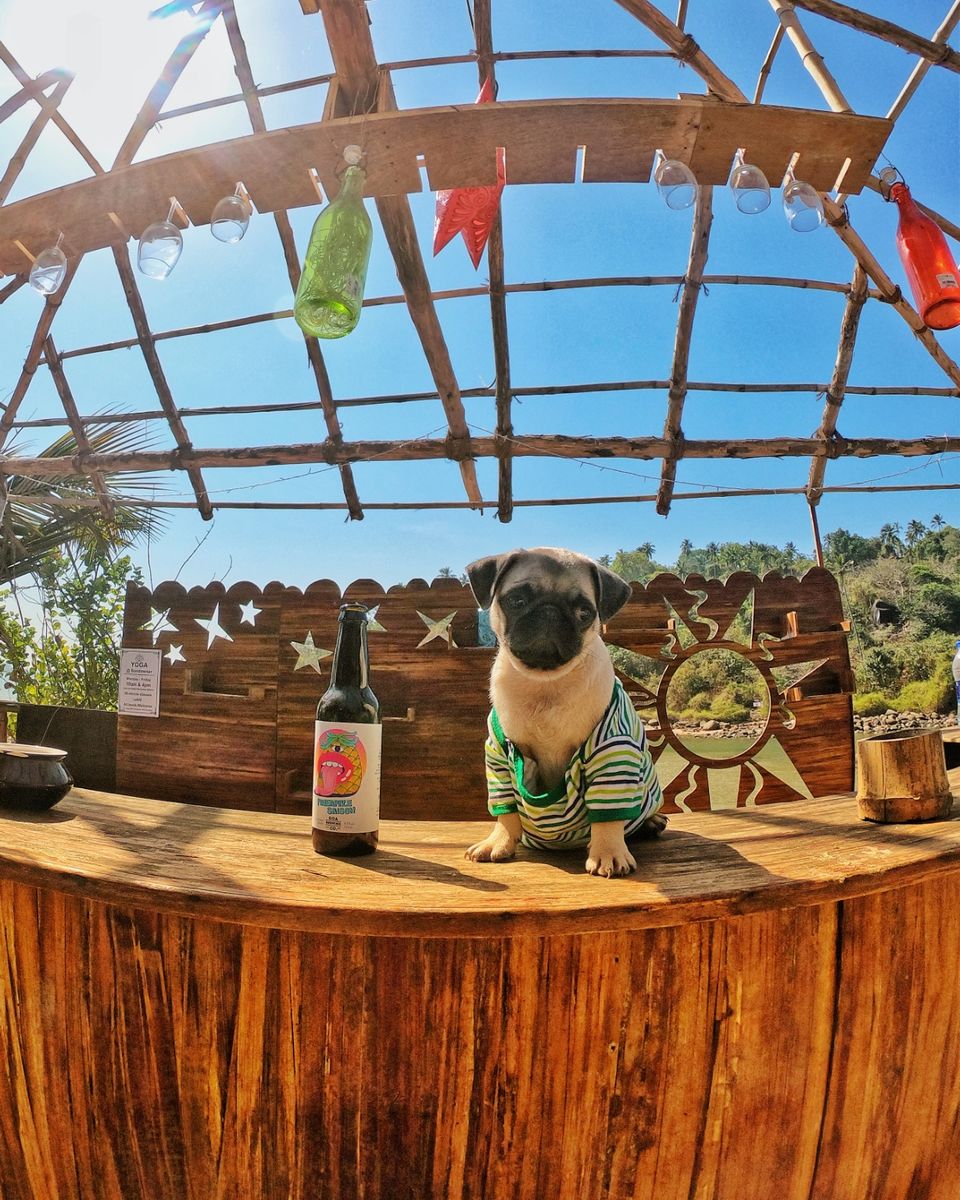 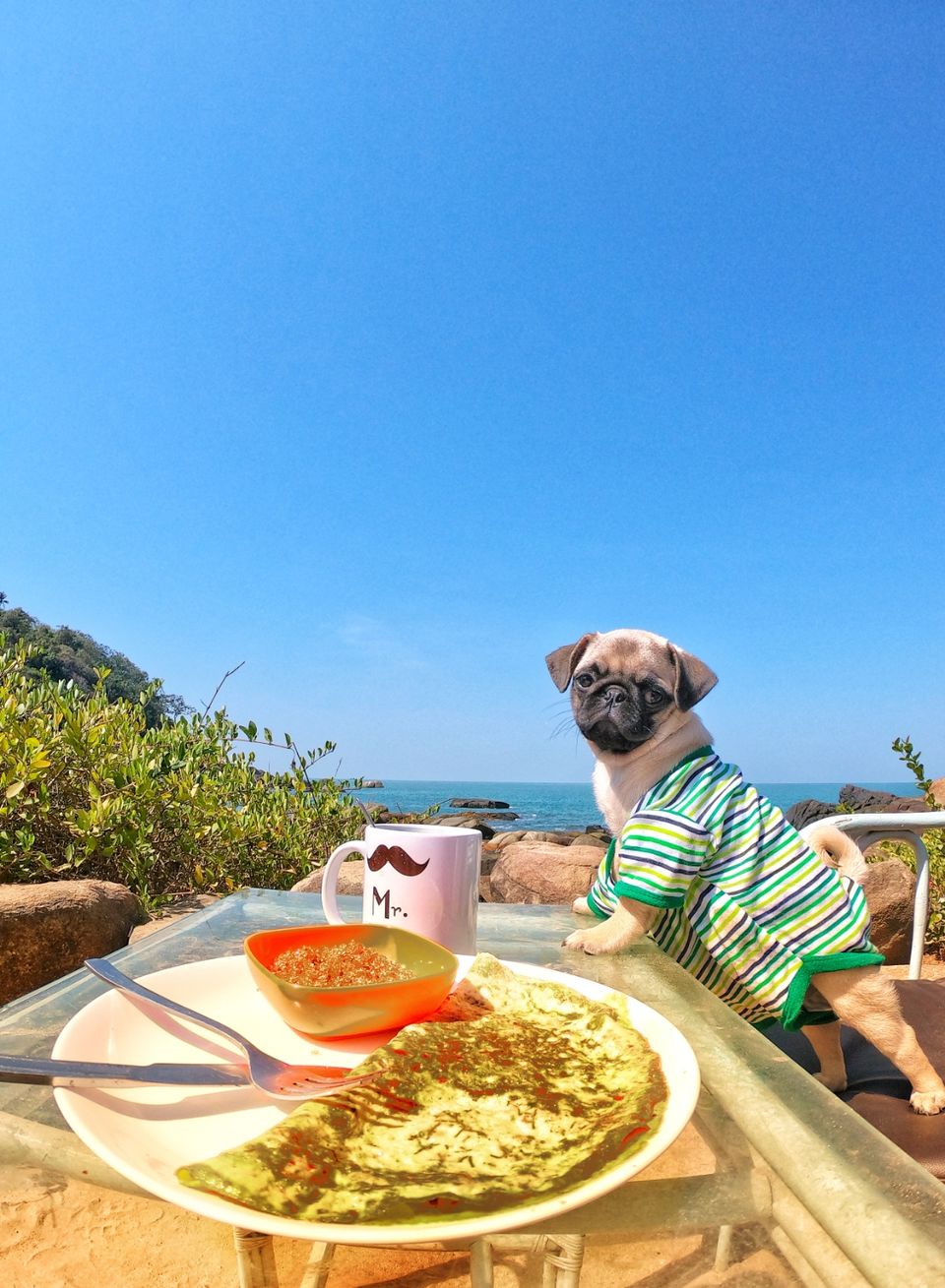