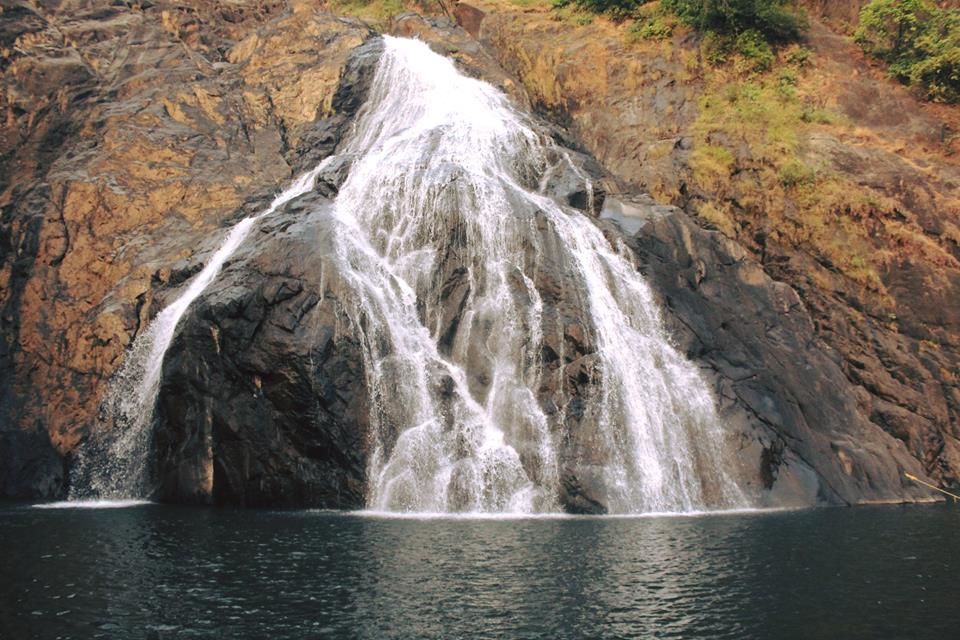 "Convention or a norm never would give you, the perspective you always fancied. As the saying goes travel the road less traveled, and you would see the world no one has ever seen or dreamed off.”

Getting to Dudhsagar Waterfalls through convention would require one to reach the spot early at-least by 11:00 if you were to travel during those peak season and standing in the ever not ending queue for getting tickets. And if you’re lucky enough to not miss one of those 255 4x4 jeeps which the forest department has assigned each day; you may witness and relish one of the most beautiful falls in the country.

I wasn’t lucky enough to get before the timeline and as expected missed the last jeep to Dudhsagar. I didn’t travel 85kms all the way from north Goa to Dudhsagar only to be told “Bhai kal aana”. There had to be another way in, well there were multiple ways in.

1st Either you walk your way to the falls through the thick deciduous plantations or 2nd you may hitchhike on a train to a place called SONALIUM from KULEM station.

Disclaimer: Both the above options have multiple risks associated with them, with later one carrying much more uncertainties.

We chose the latter one for various obvious reasons.

A local guide agreed to guide us and few others of us through the forest and then to Dudhsagar post the official closing hours. At KULEM, we boarded the GOA express, which for some unexplained reason would stop momentarily, momentarily enough for us to hop off the train, at a place called SONALIUM, a station which showed no signs of existence, with just a board being the only proof of its existence. 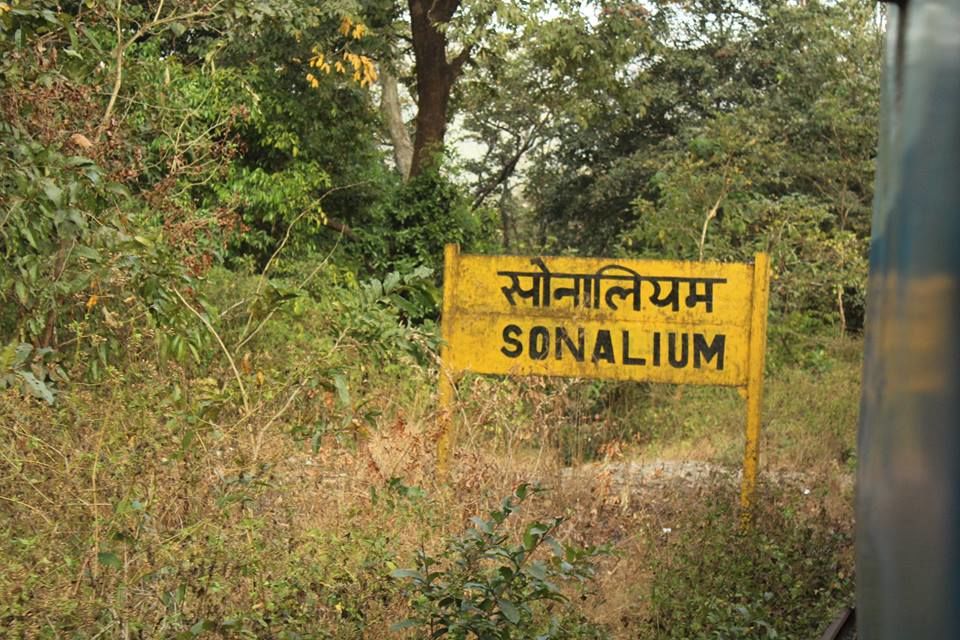 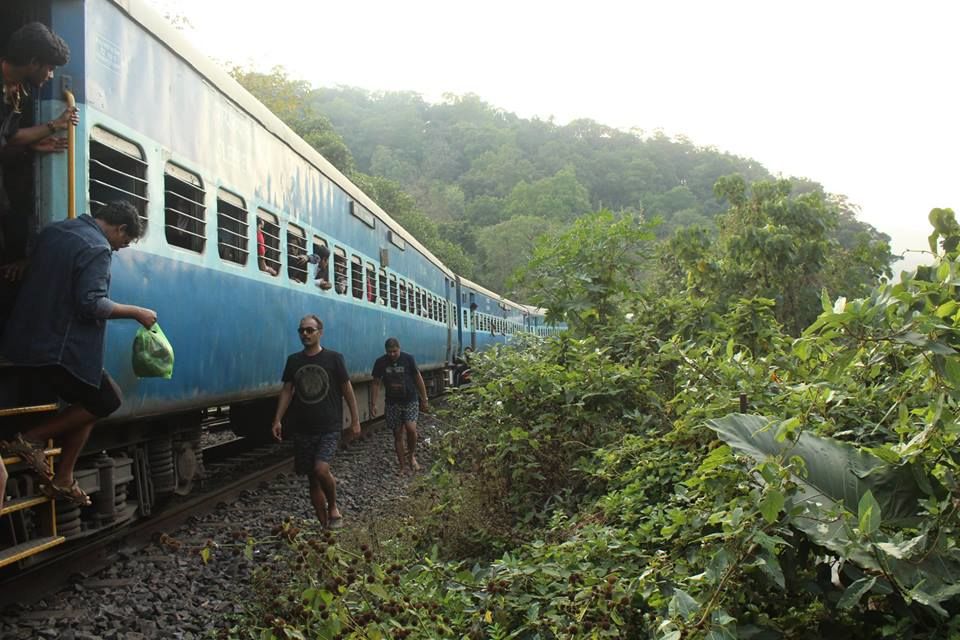 The ride to Sonalium through the Braganza Ghatts was an experience in itself. Lush green plantations as far your eyes can see and running through it was the train on a seamless curvy track. Once in Sonalium, you walk your way through the thick tropical deciduous forest all the way to the bottom of the falls. 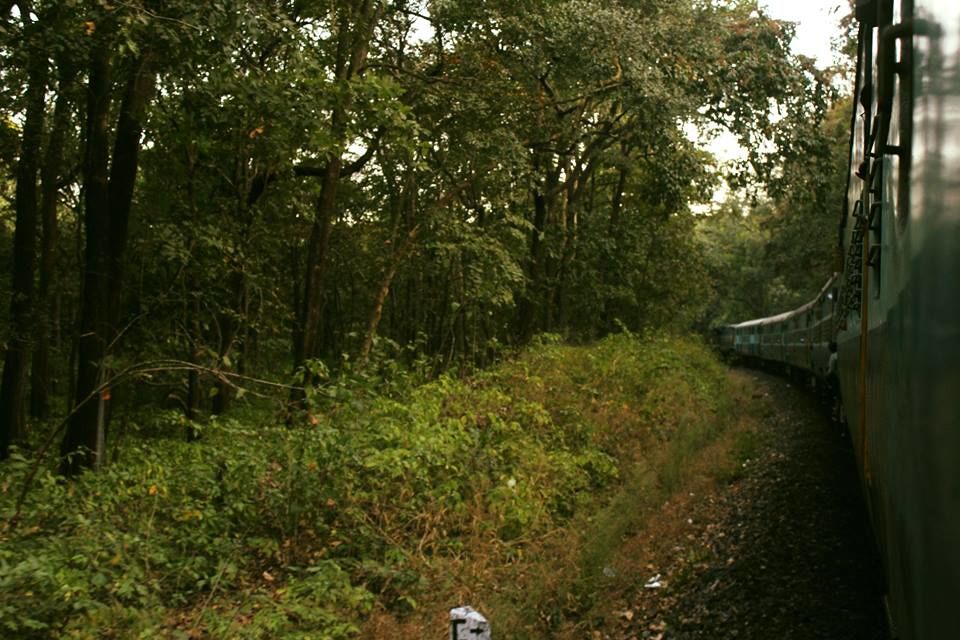 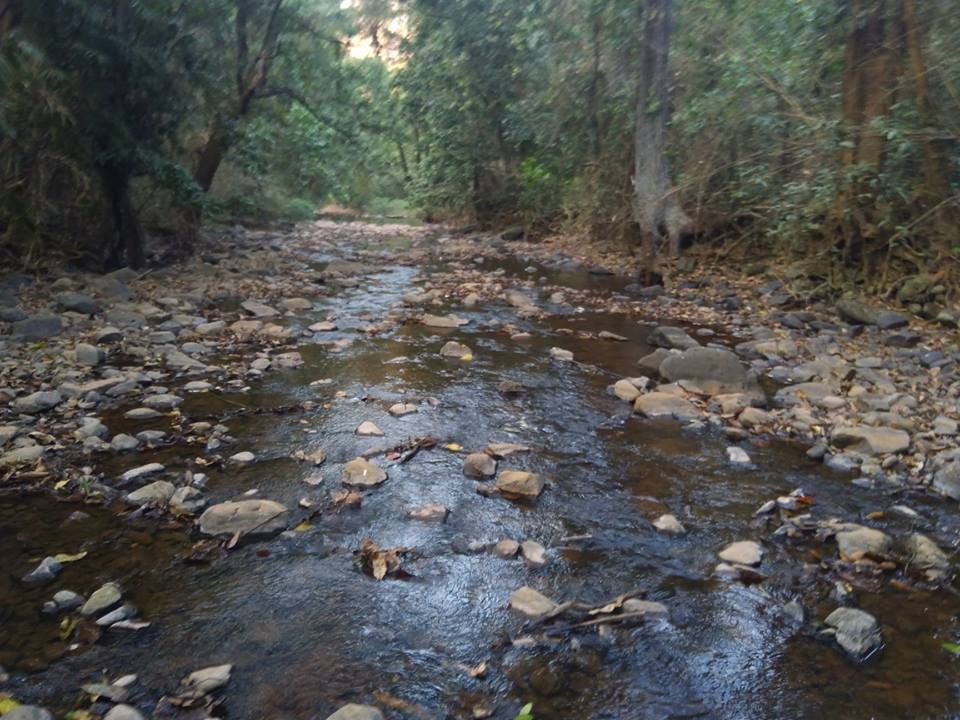 Once there, the magnanimity and beauty of the falls await's to stun you with its bold stature. A dive into the falls is one of the most satisfying and relishing experience you’ll ever have. Submerging yourself into the subtly chilled water and witnessing the pouring falls is sheer gold.

Now, comes the big challenge. As mentioned at the start of the blog, the second option called for loads of uncertainty. There looms a great unsurety in the availability of any transport back to the origin station. Coz, except for goods train, there are no trains en-route to Kulem. And if you’re lucky enough you may find one as we did. We were lucky enough to hitchhike our way back to KULEM station on a train engine. The driver equally puzzled and baffled, was kind enough to stop as we literally waved our hands and asked him for a lift just like any other hitchhiker!! 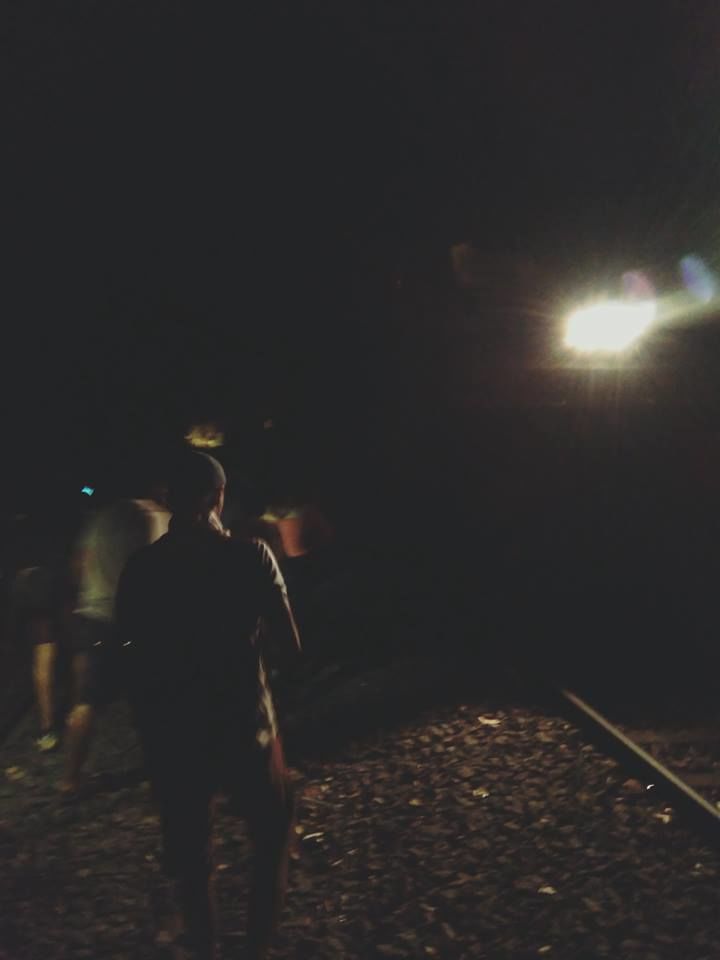 Advancing through the forest back to the station was no less than an expedition with millions of stars over you being your only alibi.