“The woman who follows the crowd will usually go no further than the crowd. The woman who walks alone is likely to find herself in places no one has ever been before.”-Albert Einstein

This trip was a solo sojourn. From the point of view of a planned yet random, twenty-something female traveller, Himachal is the best you can get. They say avoid the hills in monsoon, but I'd say you should go for it. You get the cheapest rates, avoid peak-season crowds and selfie-clicking tourists and the sheer joy of watching the lush slopes drenched with pearly drops of rain.

Dharamshala is where I chose to stay, owing to the convenience of HPTDC hotels, but Mcleodganj offers several options. Travelling to and fro is easy if you ask around about the bus timings. There are frequent buses to Mcleodganj which will cost you less than fifty rupees. There are also buses to Kangra, Palampur etc. I'm a bus person. Except when I don't get a bus, which happened once on this trip. I ended up taking a lift, from a police car. While it may sound adventurous, believe me, it is somewhat intimidating when the officer interrogates you throughout the journey thinking you've run away from home, just because you're a single girl. ( I also look like a teenager most of the time)

So yeah, a lift from a police car, an hour spent in a cemetery in a gentle drizzle, meeting a lute player at the Tibetan monastery at Mcleod, and two little boys both of whom were named Tenzing- these and innumerable other memories made my week-long trip a beautiful one.

Majestic waterfall adjoining the Bhagsunag temple. Magnificent in the monsoons 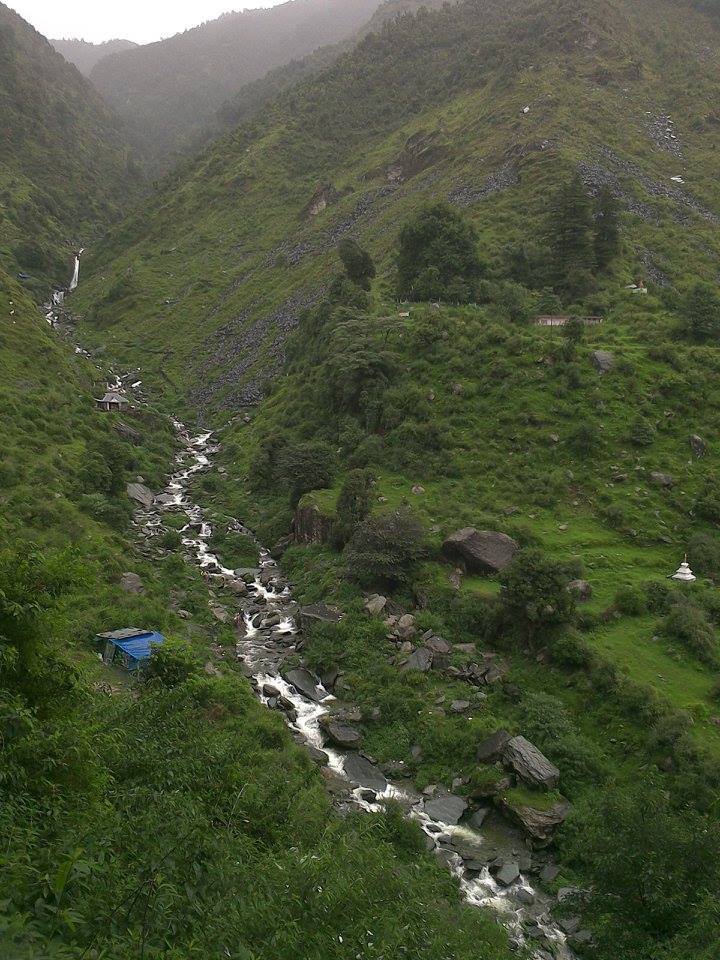 Once a quiet little town, it now bustles with a lot more activity, yet there are always quiet spots if you know where to look. 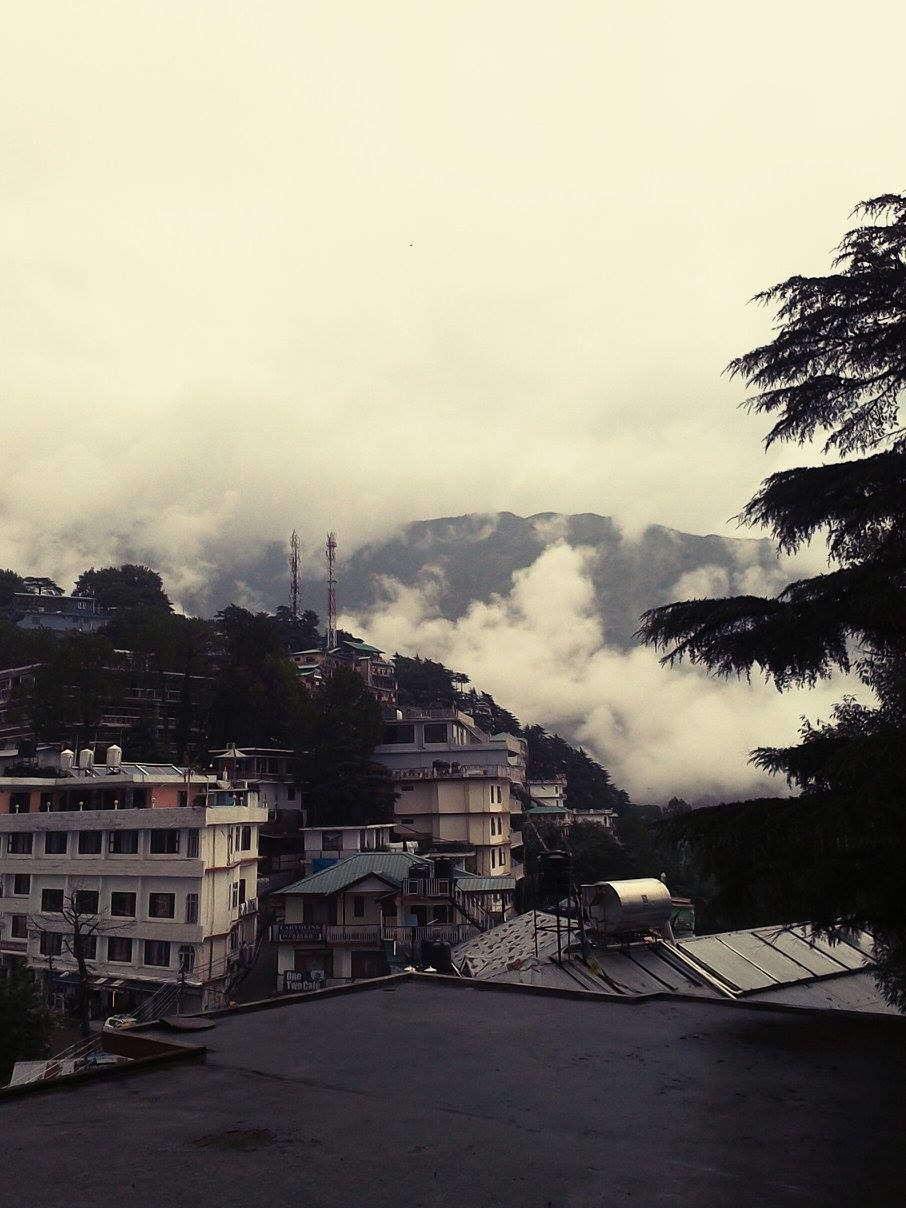 Books, a comfortable ambience and amazing food. Some of the best momos in Mcleodganj 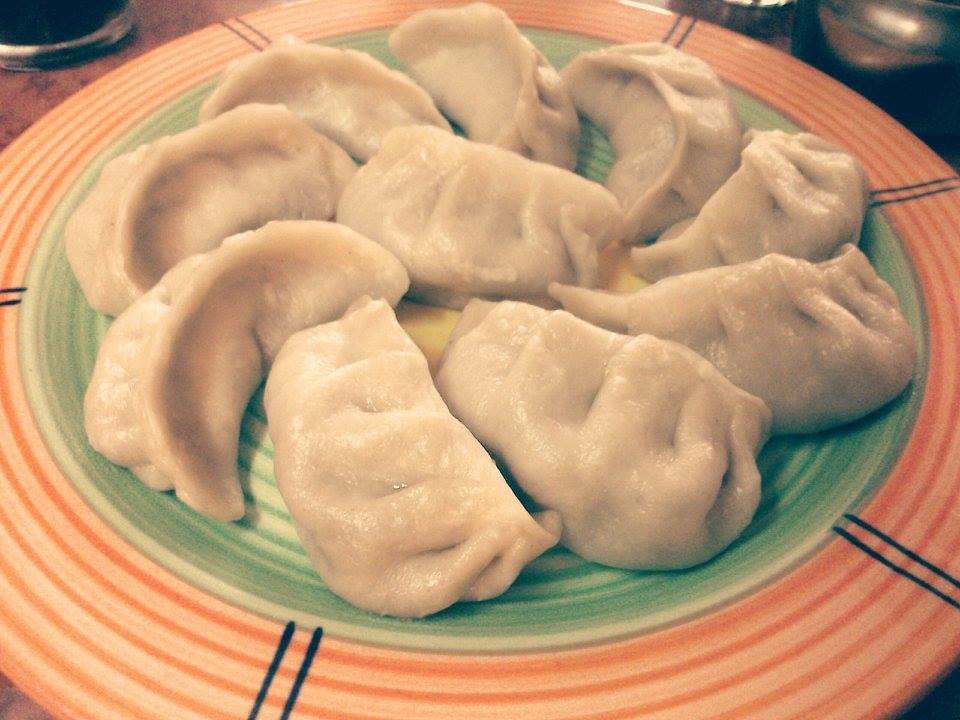 Steeped in history, a tour of this fort is a must. Taking along an audio guide helps in discovering the forgotten stories. 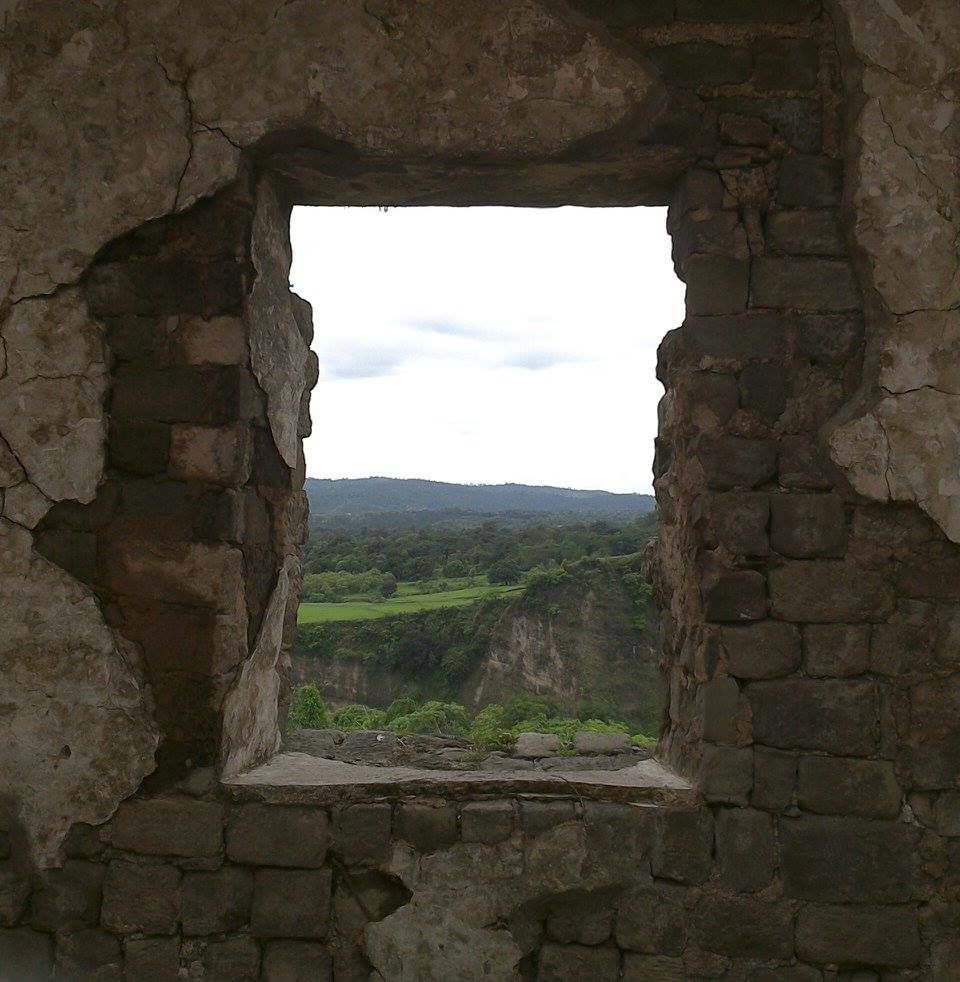 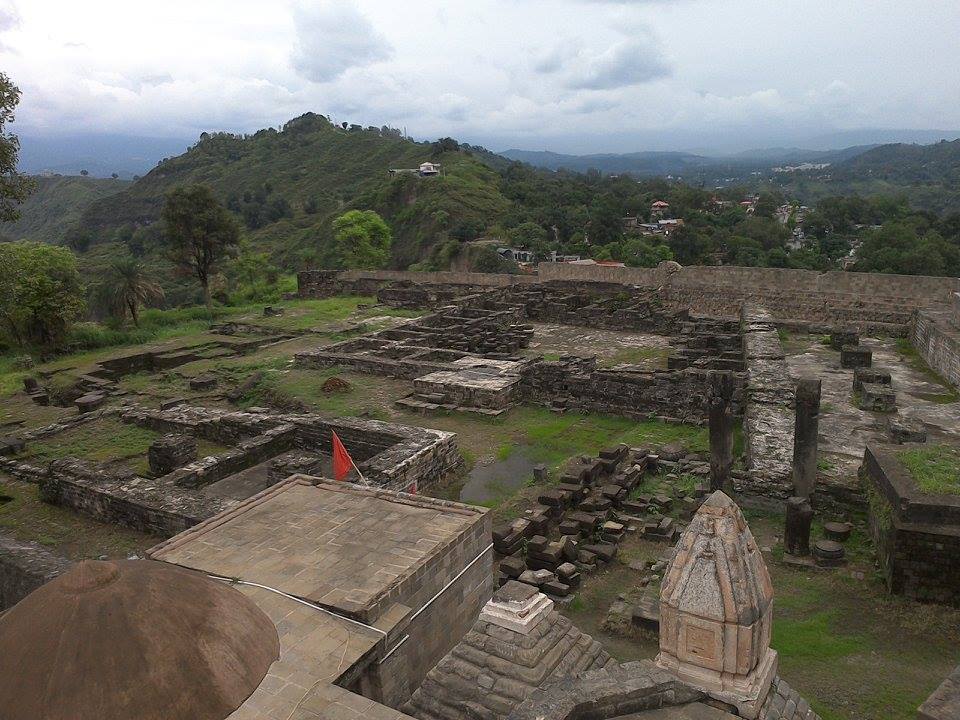 Busiest part of town. The Kangra museum of art has quite a good collection showcasing the cultural heritage of Himachal. 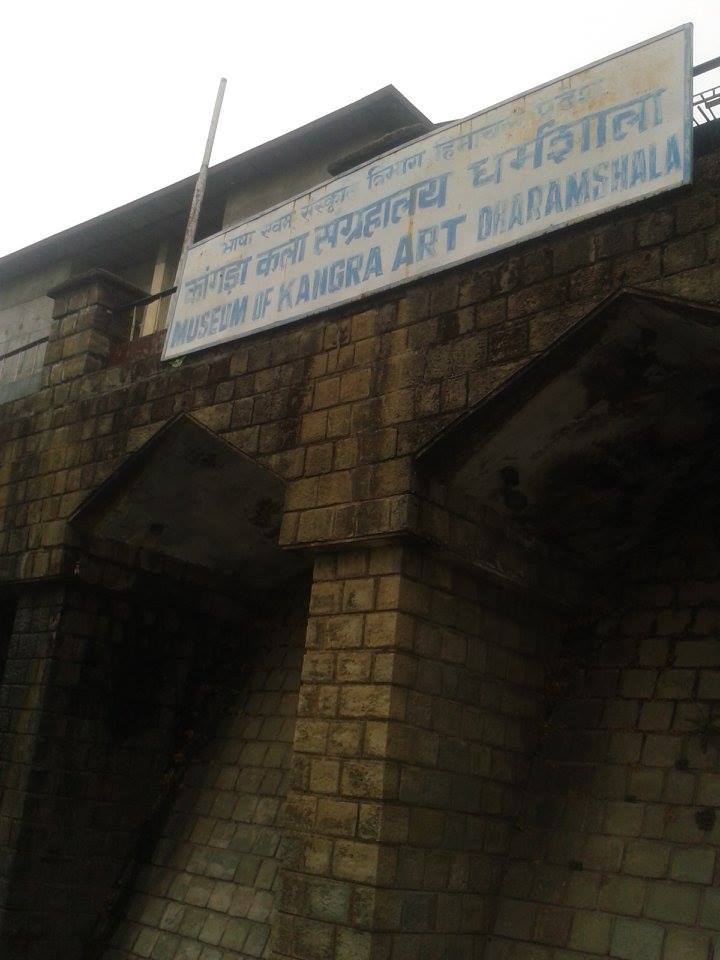 If you need a place to meditate, this is the best location. The memories of the fallen soldiers stand guard as you relax here in the lap of nature, the free air you breathe an acknowledgement of their sacrifices 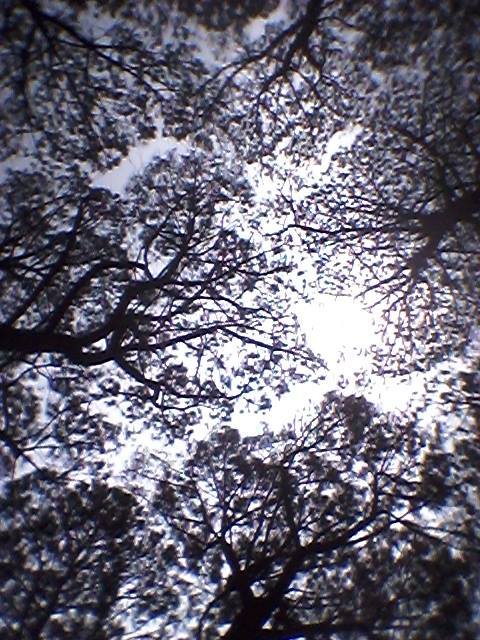 The Tibetan monastery is a must- feel. I say feel and not see, because the inner peace you'll feel is out of the world. 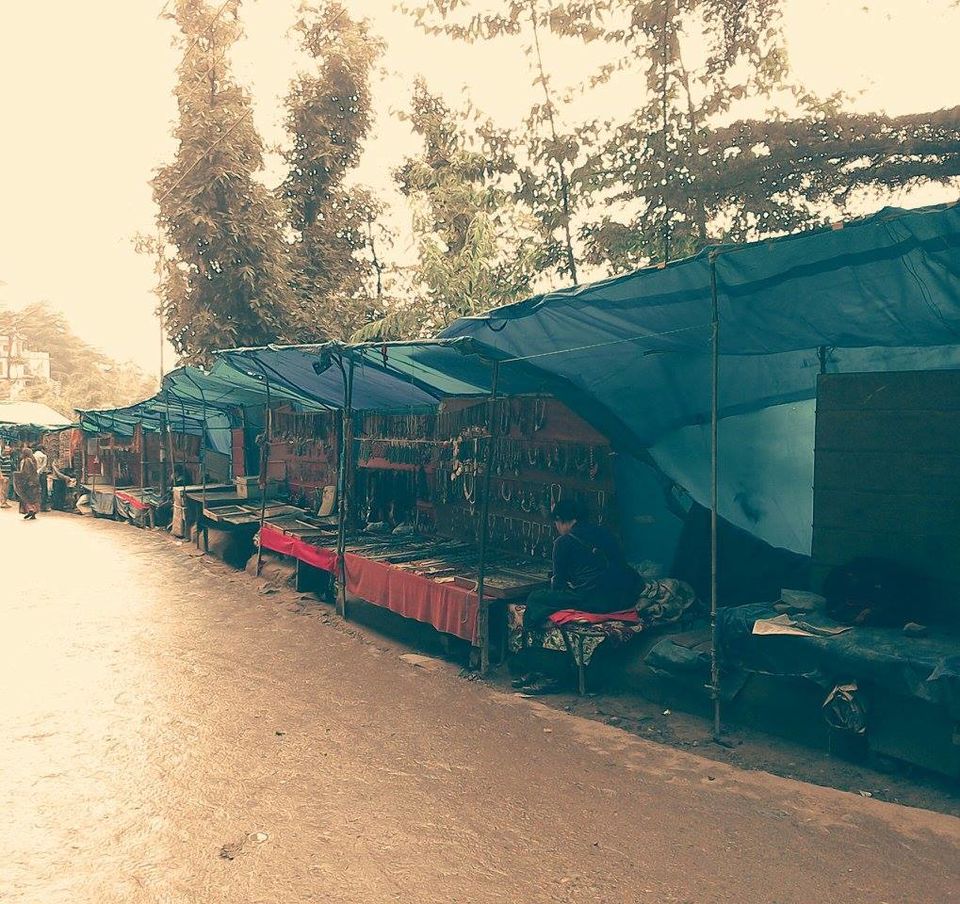 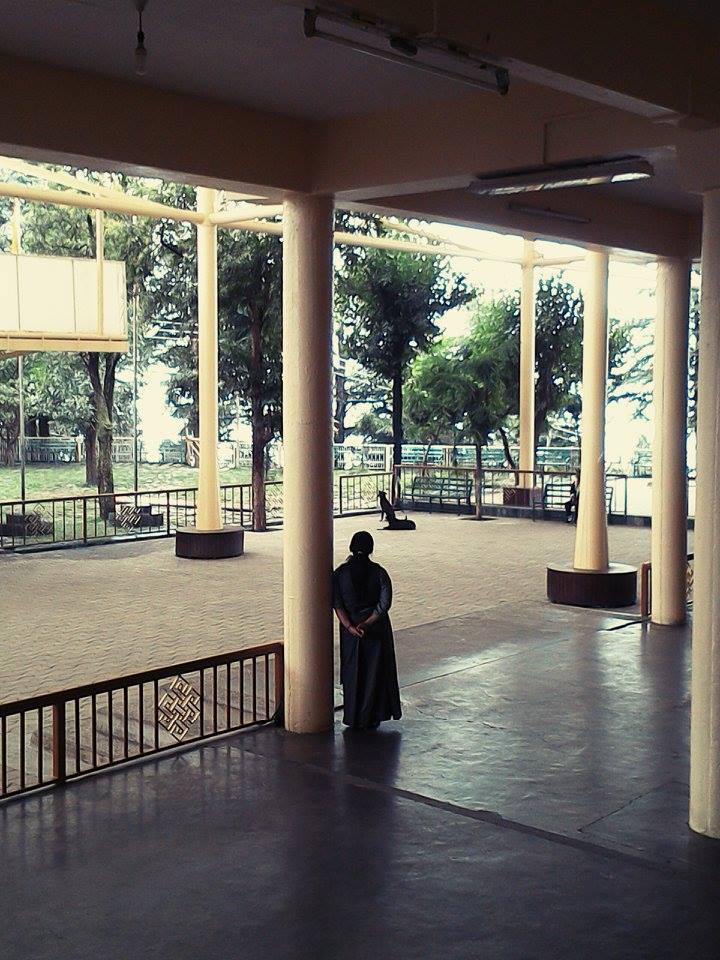 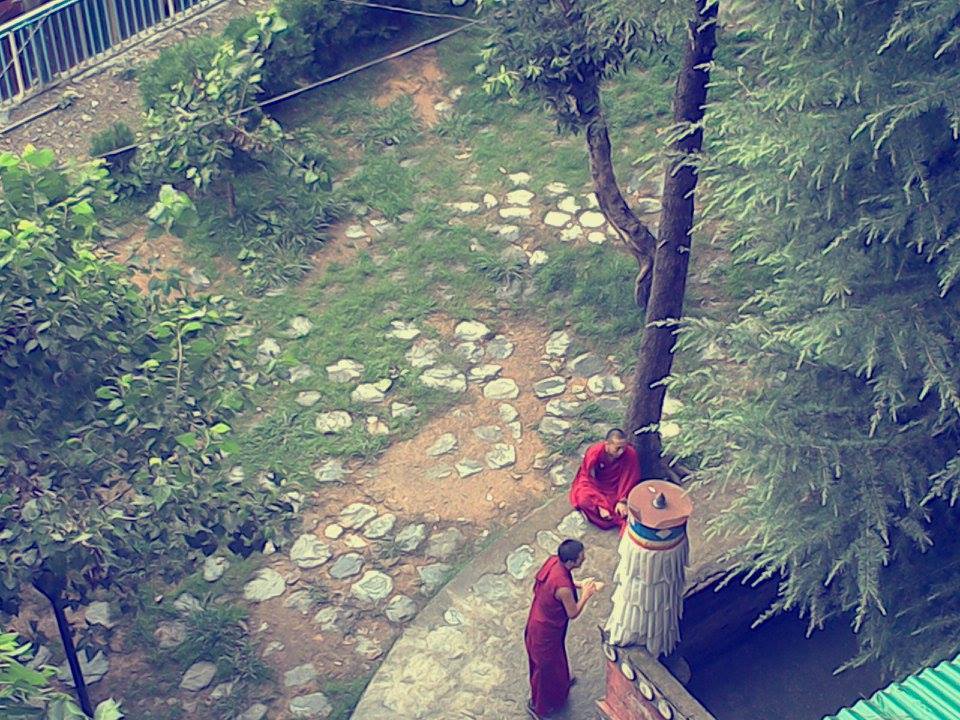 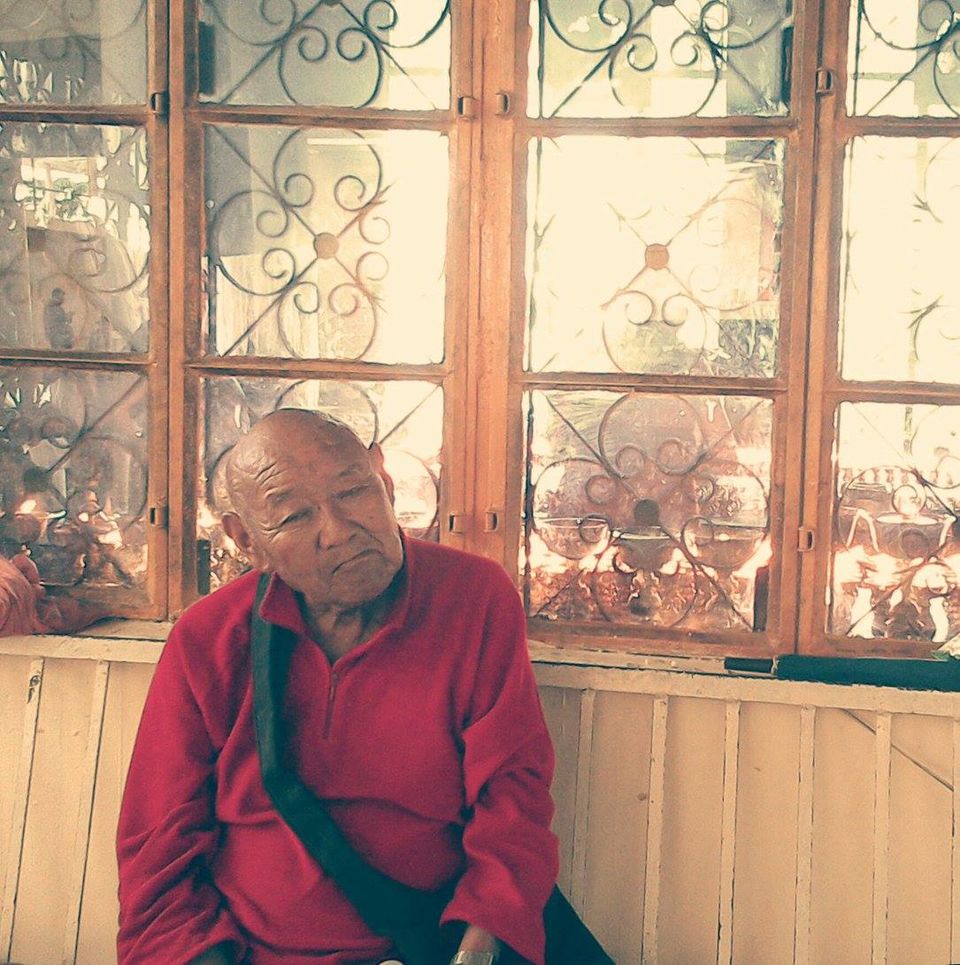 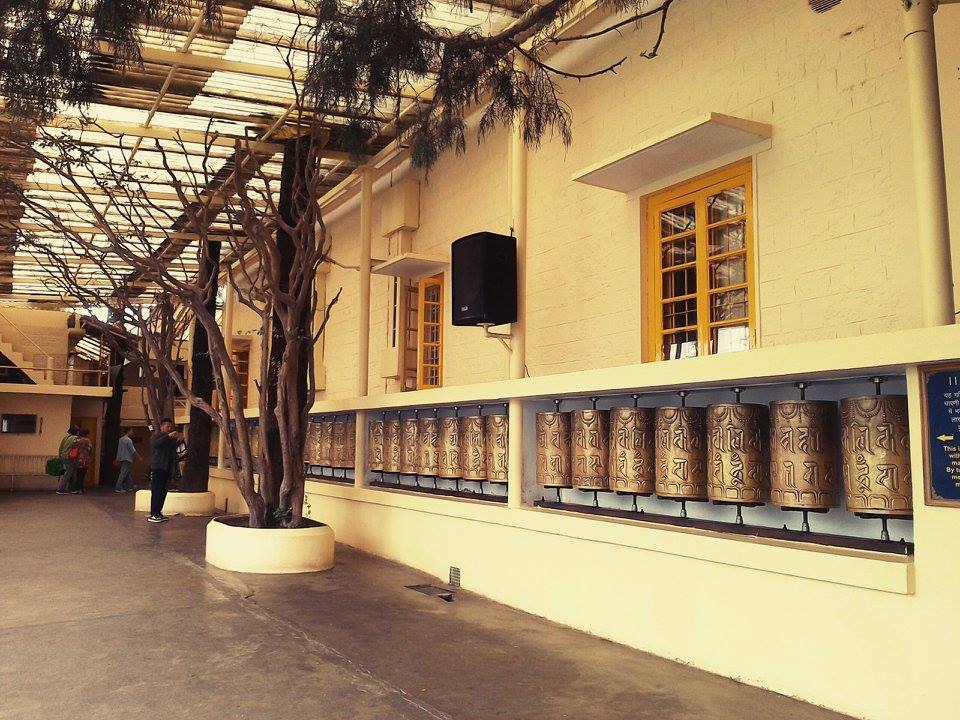 This church has a spooky old world charm. People who prefer some quiet should consider sitting in the quaint cemetery adjoining the church. The dead, thankfully, don't talk. 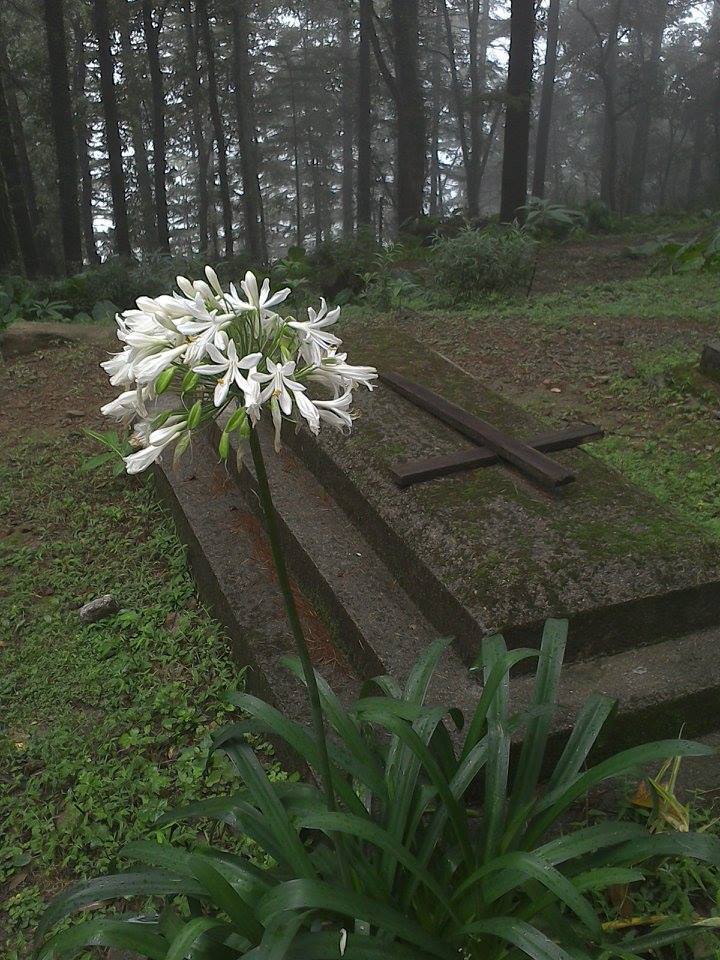 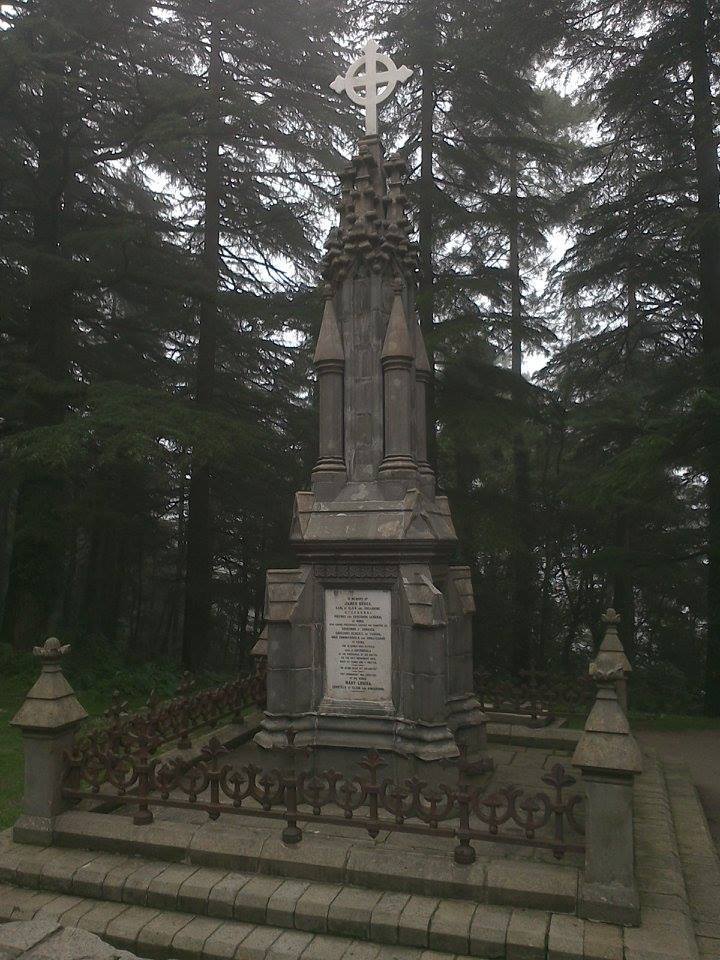