There was some jinx between Kasol and me,
whenever I used to make plan, my friends ditched me.

This time I decided to go solo
to explore the place with my own shadow.

He snored the whole night
but when he talked, he talked  right

He discussed his business
and I discussed my passions

I booked a new place 'Raj Palace'
It was a perfect place to find solace.

I started exploring the roads and cafes
The Parvati river and the mountains.

That's how the day was well spent
More to come as to what I saw and dreamt. 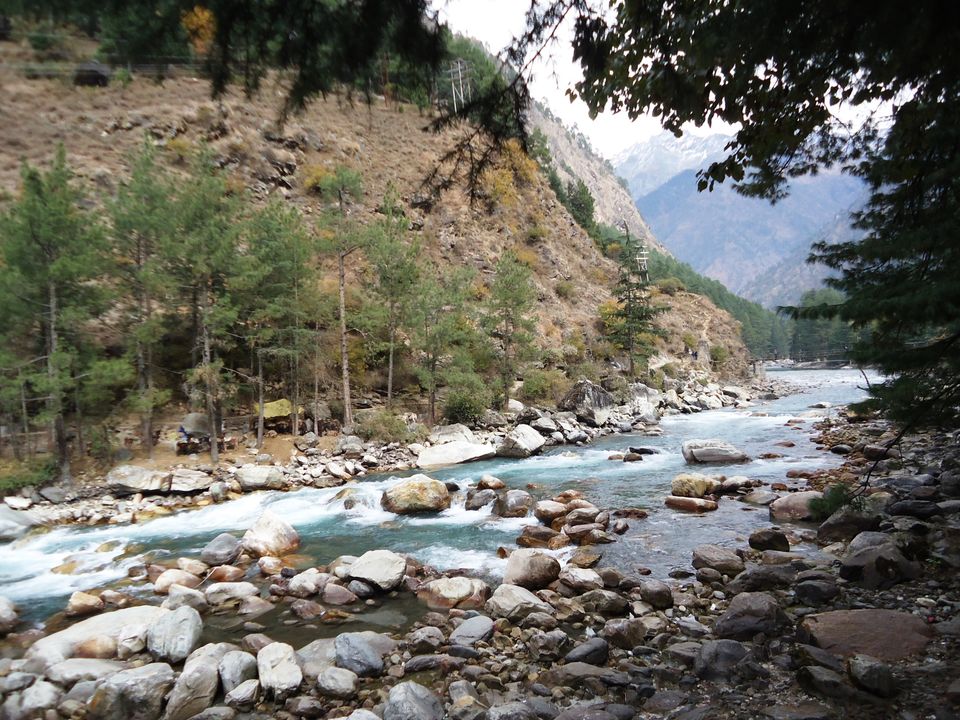 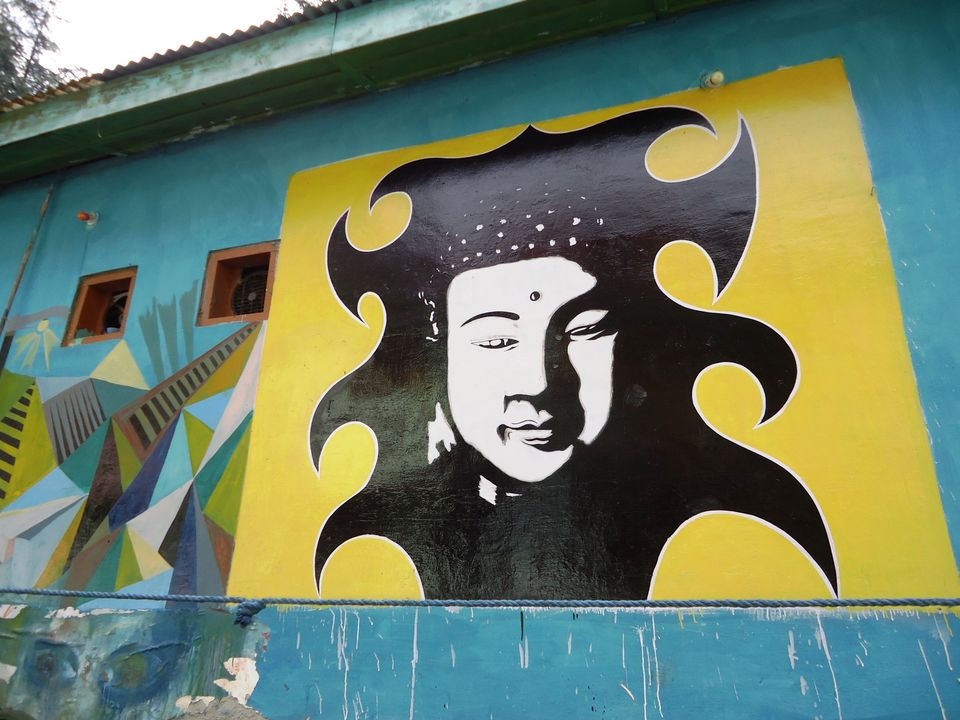 The day started with breakfast and the river view

Alpine cafe, mountains and the sky which was bright blue

I started my trek for Chalal

reaching there in half an hour

Wondering what to do next

which was a two hours trek

I joined them in their venture

And when they stopped in between

Bidding them goodbye, I continued with my own adventure

Two hours passed and I couldn't see any sign

I met a group of villagers who told me

it would take another two hours, but I would be fine

We walked together till the half way,

as I was carrying no sandwich

The mountain was getting steeper

And I started losing patience

Alone, empty stomach and the fear of unknown

Pain started in my leg bone

But there was no looking back now

I had to reach Rasol somehow

Finally I reached my destination

and for me it became a pure celebration

I hogged on food like I hadn't eaten in days

Paranthas, Maggie, chai and the lays

When the stomach got full

No stamina to retreat

I found a guest house with the name Dola Ram

Mr Dola Ram being the owner and Ramesh the caretaker

With the snow covered mountain peaks

the view was spectacular

It was worth a trek

and I realised that's how life is of a traveller

It was chilling cold there at the top

I could see the clouds moving in my lap

and suddenly I felt a rain drop

Ramesh immediately moved the bonfire inside the kitchen room

Talked about his two children

and the story of how he became a groom

We chatted with the TV on

I retreated to my room

thinking what was next from thereon

Tired but unable to sleep

I grabbed my book "Into The Wild"

As if it was my story

I read and smiled

It was an amazing day

And I didn't realise

when I went into the deep dreams. 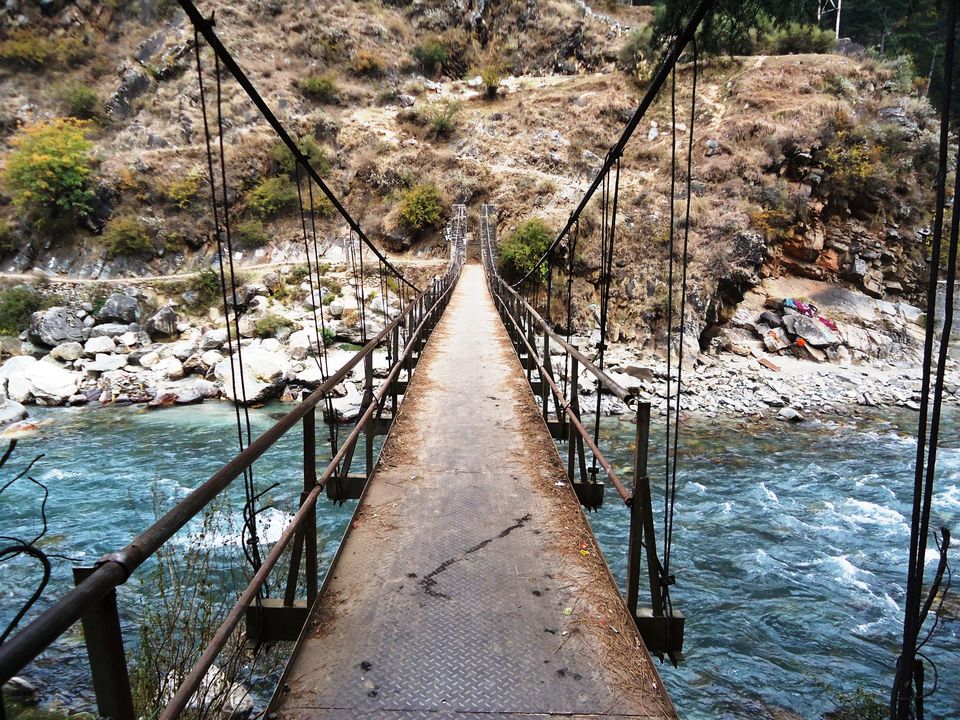 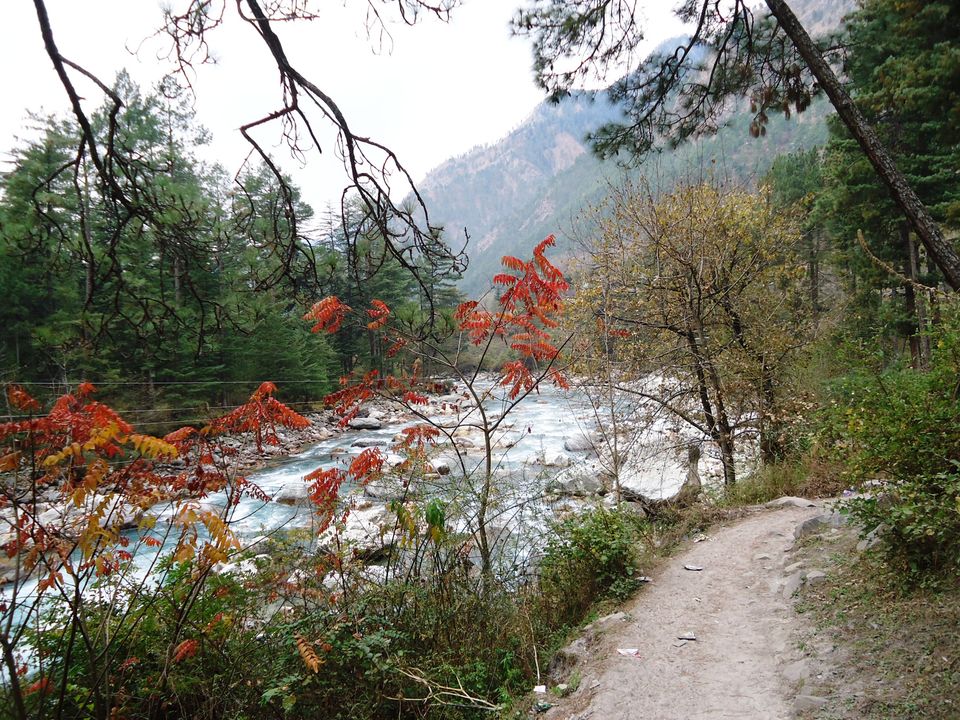 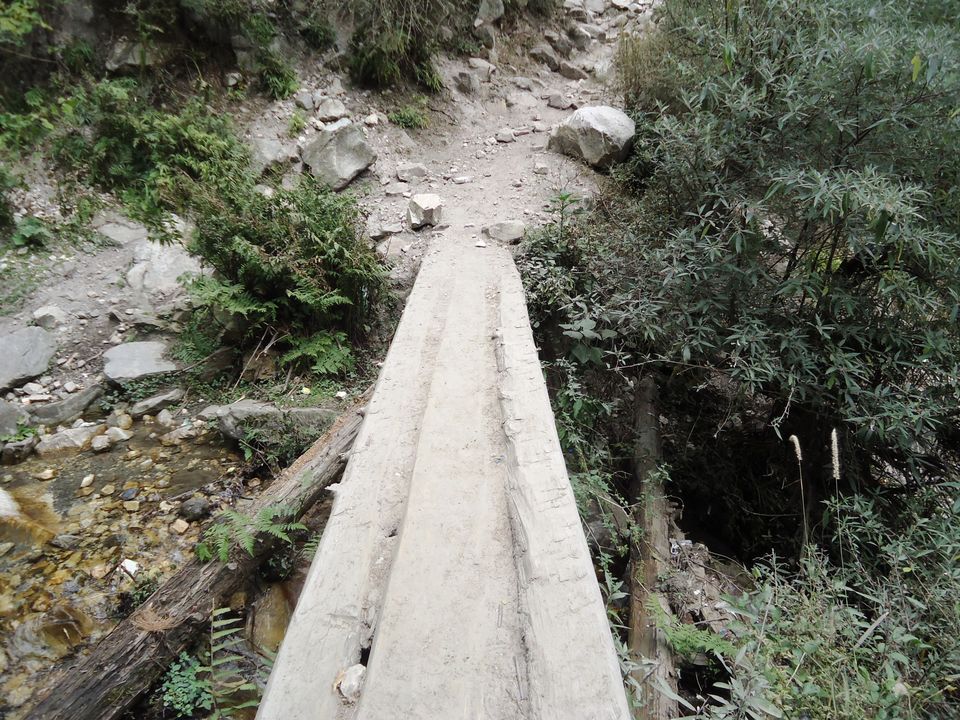 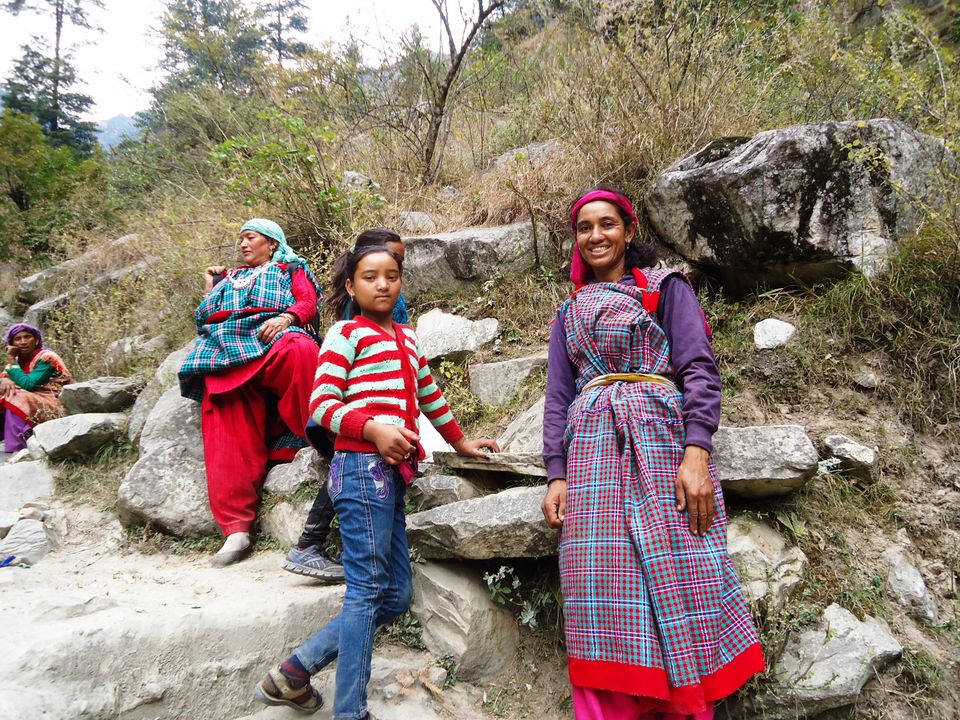 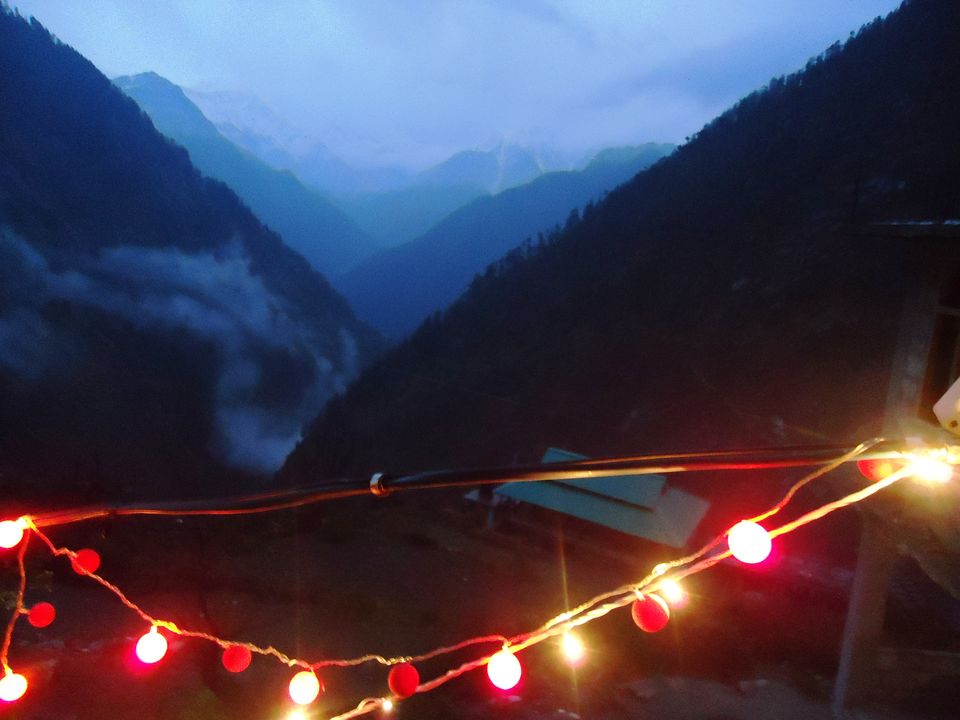 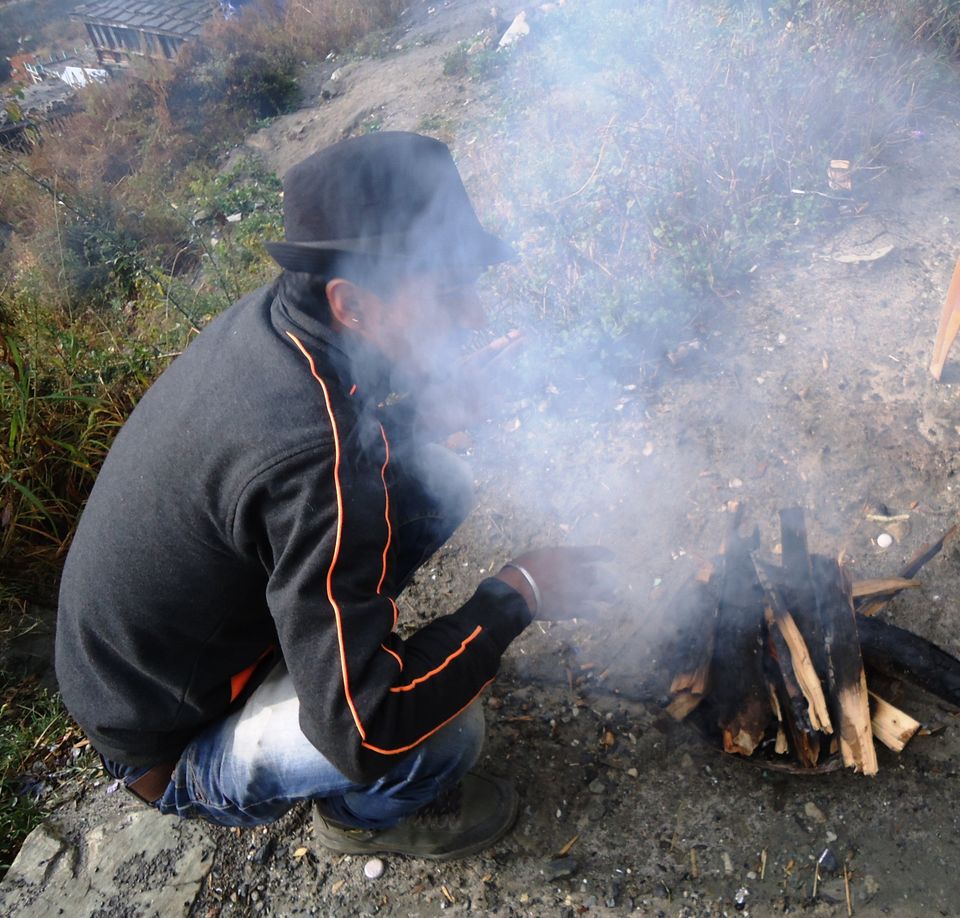 I started retreating to Kasol

as then I knew the way

I took a break

I stopped at Guru Cafe

which was serving ash cake

There I met few people

who joined me in my journey to Kasol

We stopped at river bed

which was there common protocol

I went to Little Italy Cafe

I had Apple Cider

as I realised it was Friday

The day was still incomplete

As I hadn't gone to Evergreen

Watching the brightness of full moon in between

The next day I caught a bus

which is famous for its hot spring, Gurudwara and hot cave

I went into the cave

so soothing, so meditating

it removed all the previous day's trek wrath

In evening I caught bus till Delhi

reached my home the next morning

Kasol, a heaven on earth 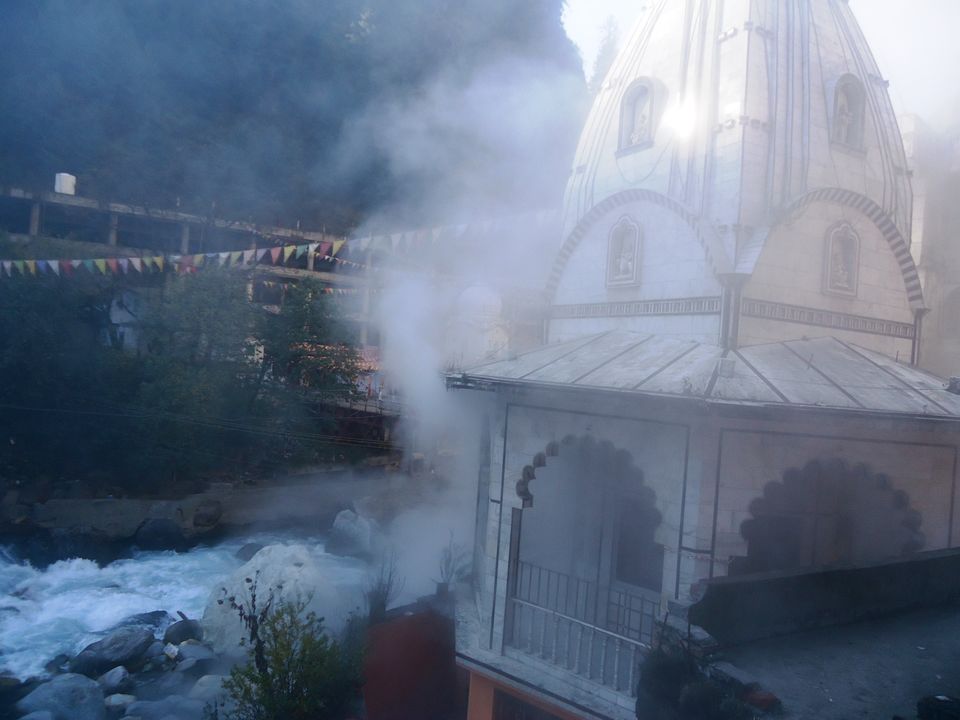 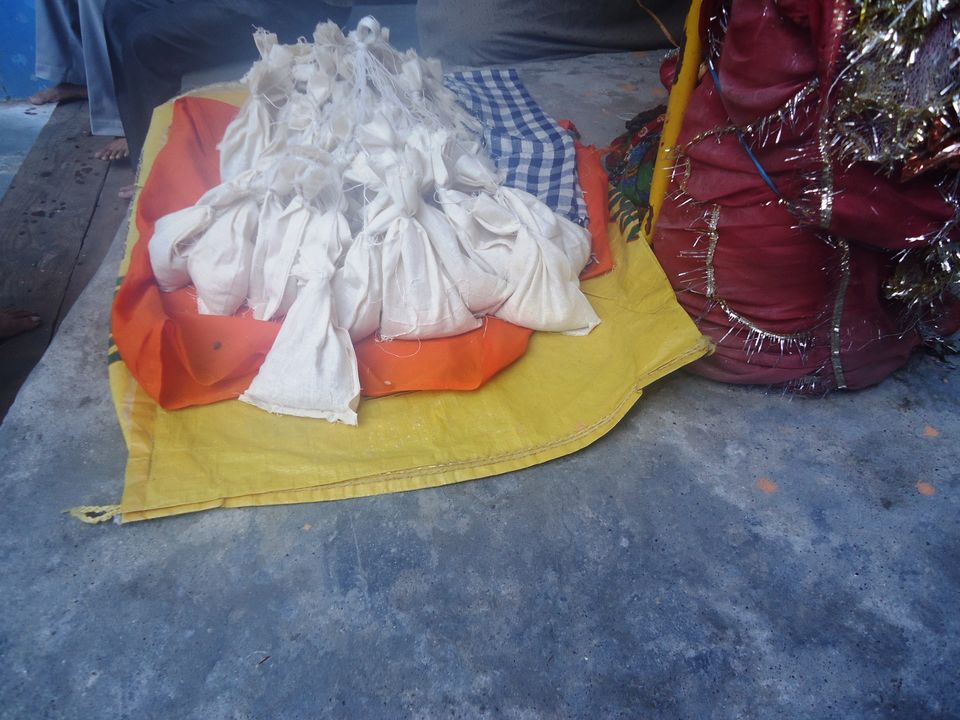 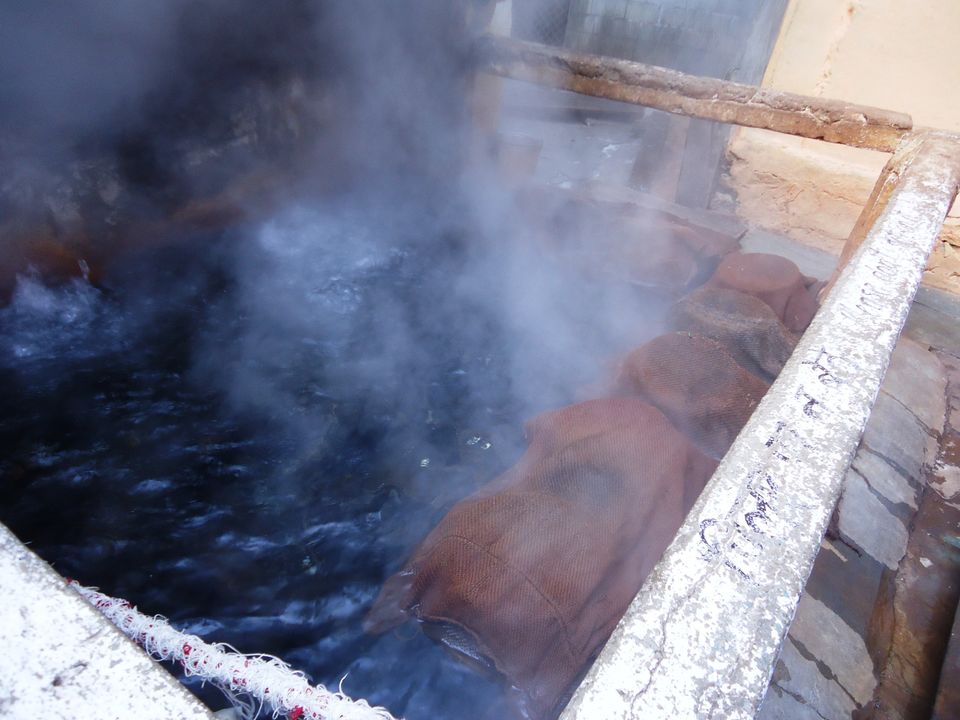 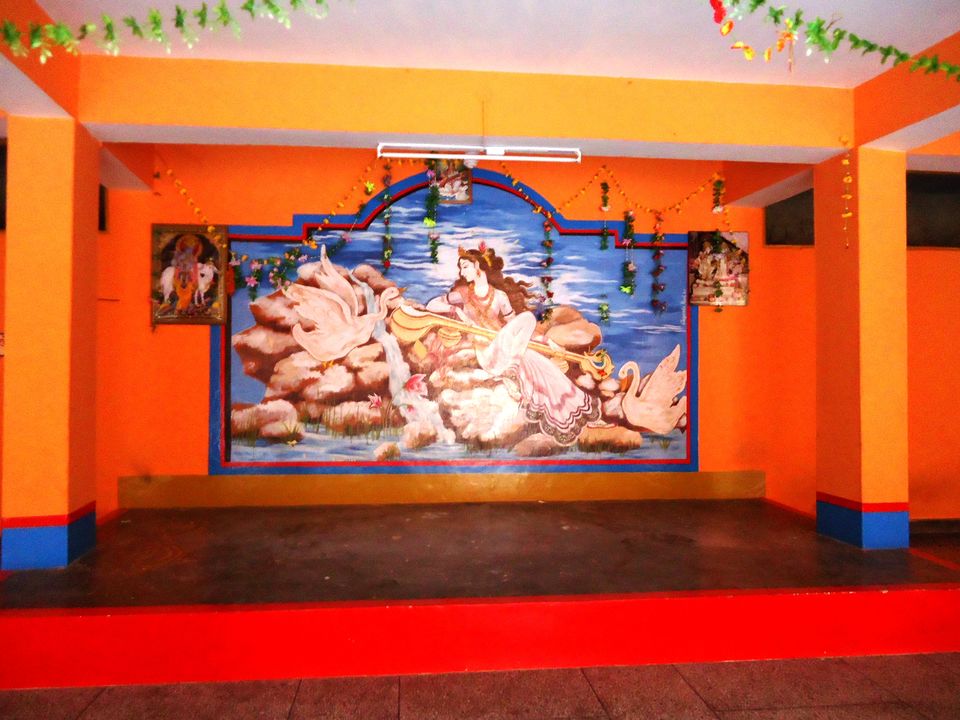 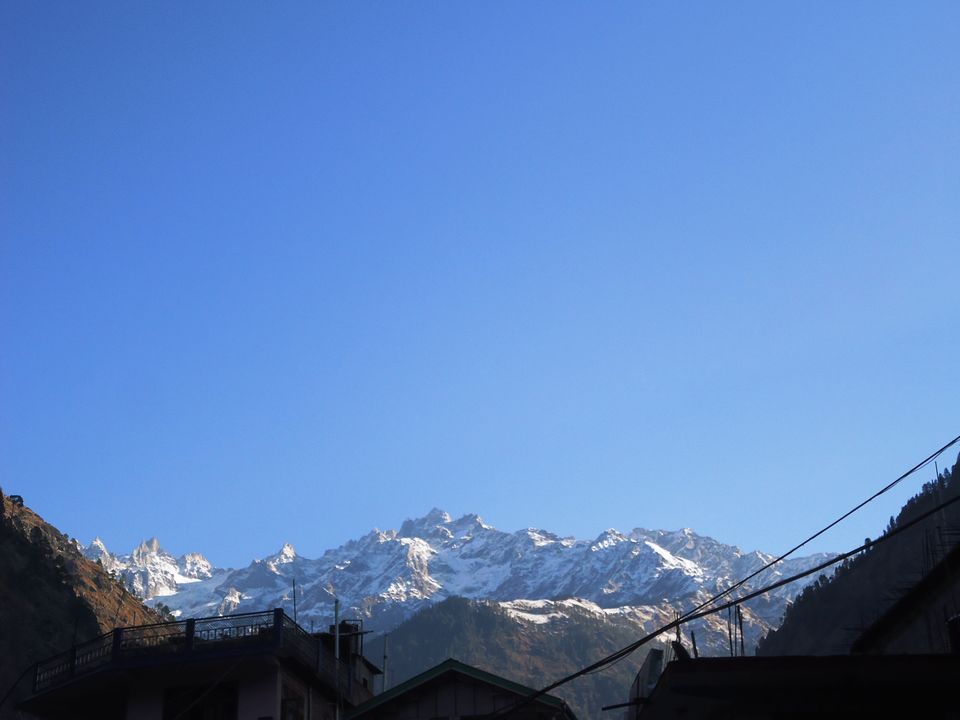