7 Destinations in India that needs Responsible Tourism instead of 'Overtourism' 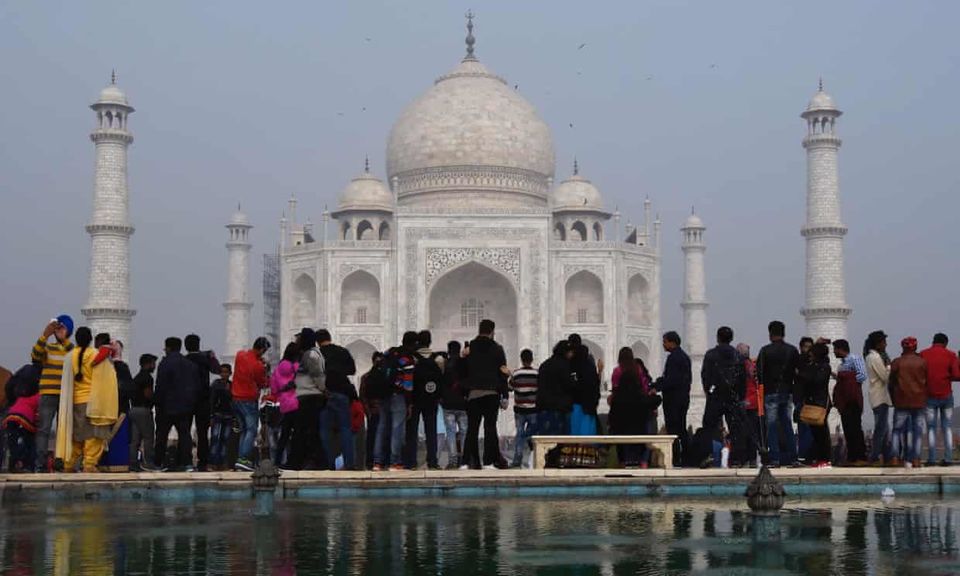 Tourism forms a significant part of India's economy, but increased tourism can come with its own set of problems. As reported by Economic Times, India is world's 7th largest tourism economy in terms of GDP(Gross Domestic Product).

The rise in tourist population has resulted in overcrowding in many parts of the country, which in turn is affecting the environment and the locals. Today, being an aware, respectful and responsible traveller is extremely important. To travel means to explore, and not, to exploit. Several National Parks in India are witnessing the problem of overcrowding. For example, in Ranthambore National Park, though the government tried to put new rules for transports in place for conservation, it was highly protested by Ranthambore Bachao Sangharsh Samiti. The Samiti further demanded to increase the number of tourists and vehicles in the national park. 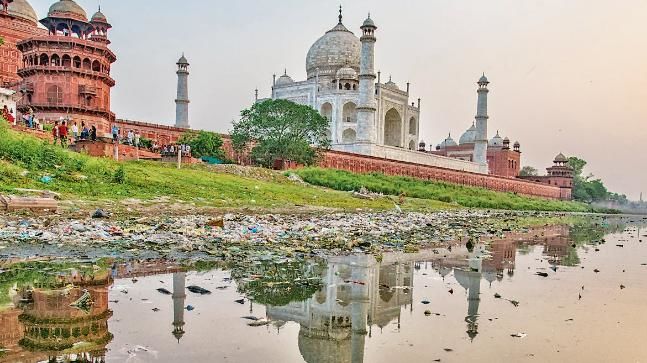 The biggest problem in Agra is the rising footfalls. The increasing number of visitors has resulted in large scale deforestation for the construction of hotels and guesthouses. This problem also concerns the Taj Mahal itself. Some days, the number of visitors crosses over 50,000, which can affect the conditions of the marble floors. 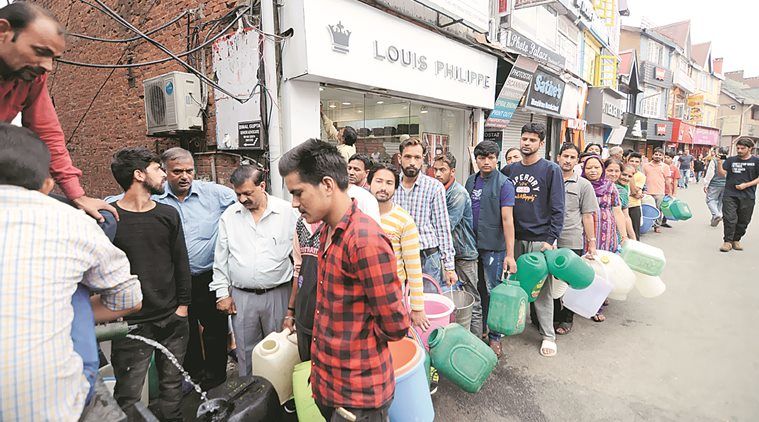 Recently, Shimla saw its first ever continuous water shortage problem. For straight eight days, the locals had to survive with no water supply. The hill station ran out of water due to over utilisation by hotels and resorts. The hill town has also seen a large scale unplanned development in the last few years due to increased inflow of both inbound and domestic tourists. Apart from these, the rise in the number of people has resulted in, litter problems, noise pollution, congestion and landslides due to deforestation.

Goa is a tourist paradise. The beach destination has seen the highest influx of tourists in the last few years. This rise has put this little state in a problem. The issue of reduced land sizes for agriculture is because of the increased tourism. The locals have started using their lands for commercial tourism instead of agriculture. Also, the inefficient waste management system has created huge landfills, which is also a complete wastage of land. Along with agricultural and waste management troubles, there has been unplanned construction along the riverfronts and beaches, which is also leading to soil erosion in the area. 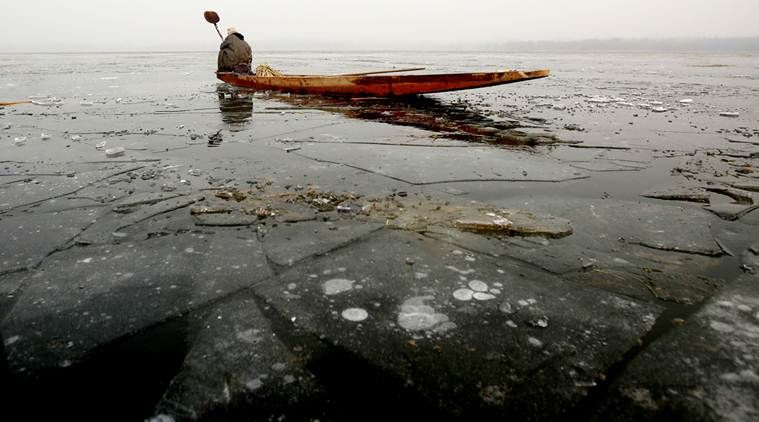 Sri Nagar is a part of the paradise on Earth, and irresponsible travelling is now showing its effect on the natural resources of this place. Tourists from all around the world travel to this part of India for the sheer beauty of Himalayas. However, the increase in tourist houseboat activities, disposal of waste into the lakes and rivers and unequal consumption of local resources have started causing grave environmental damage. 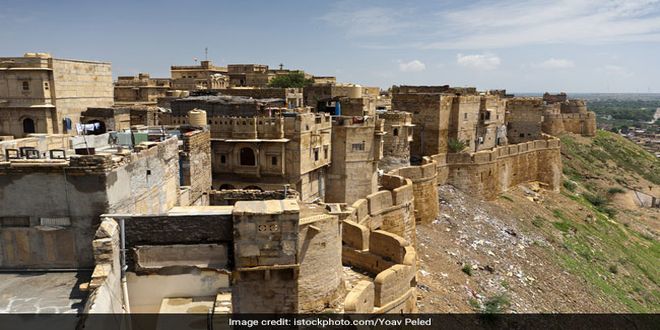 The city of Jaisalmer is known for its vast spread of desert, age-old forts and culture. With the camel festival being held every year, Jaisalmer witnesses a large number of tourists. However, this rise in the tourism sector has led to some unforeseen problems in this historic city. Several historical sites and pilgrimage places have been damaged due to the increased number of tourists. Inefficient waste management has resulted in an accumulation of dumps of plastic waste in various parts of the city. It has also led to the problem of toxic water seeping into the walls of, Jaisalmer Fort, a UNESCO Heritage site. Adding to this, the camel safaris organised in parts of Thar Desert is commercial exploitation of the animal. 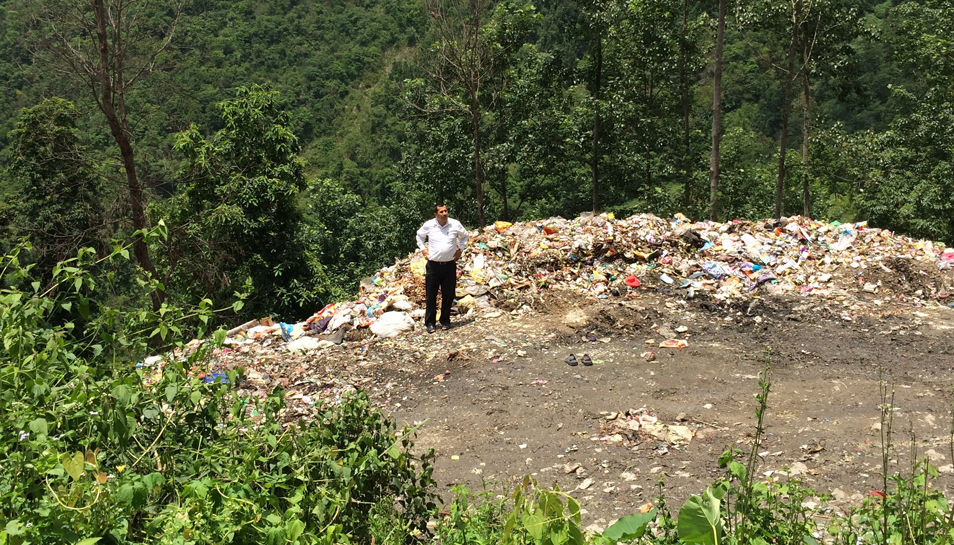 Darjeeling is known as the Queen of Hills and has remained a hot tourist attraction for many years. It has been studied that in the last three decades, this hill town has seen a massive unplanned expansion. Hundreds of towering hotels were built on the hills without correctly following the guidelines for construction on hills. Extension of roads has reduced the stability of hillsides. Wastage from commercial activities and hotels has resulted in an unstable waste disposal system, which is further affecting the environment.

As reported by The Guardian, the air quality in Varanasi is the most toxic in the world. In other words, it is the most toxic city in the world. In spite of this fact, hundreds of pilgrims and tourists visit Varanasi to experience the essence of this spiritual country. Here the river is polluted with dumps of plastics, flowers and industrial wastes. Rise in tourism is unhealthy for an overall development of this city.

It is not an overnight transformation. Little efforts can create a huge difference. Just a little awareness and you can contribute your bit to the environment. Do you know any other places in India that needs to be included in this list. Share your list with us here. Also, subscribe to Tripoto's Youtube Channel for travel updates.