Indonesia Leads the Battle Against Trash with ‘Plastic Buses’!

It looks as though Indonesia will tackle its garbage problems seriously and rather creatively. In a commendable and inspirational step, the country now runs a unique system of ‘plastic buses’. In an attempt to save the planet from plastic trash, plastic buses now run on the streets in place of the passenger buses, the only major difference being that passengers are not charged with money but trash for tickets. How neat!

It has become a common sight at the bus terminal in the city of Surabaya to see people waiting in queues with bags full of plastic bottles and cups. With Indonesia being the world's second-biggest marine polluters after China, this was a much-needed step.

The country is looking forward to minimise plastic wastes by 70 per cent by the year 2025. The Plastic Bus initiative leads the chain of events with added support from increasing public awareness on the issue, recycling, and keeping a check on plastic usage. 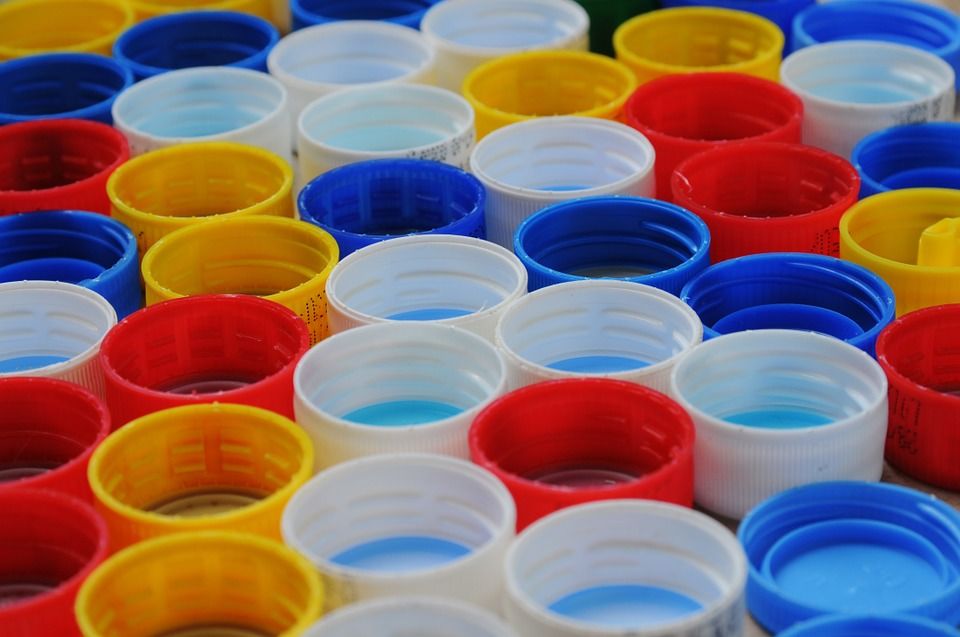 What is the potential?

The move to collect and recycle the plastic waste across the nation is very innovative and holds great potential in turning things around for better. The scheme has been well-received by the population of over 2.5 million people in the city. Statistics show that nearly 16,000 passengers exchange trash for free travel tickets weekly, which is a significant number to go by.

The barter-kind approach is very easy to understand for passengers. An hour-long bus ride costs a passenger either three big plastic bottles, five medium sized bottles or 10 plastic cups. However, all these plastic bottles and cups should be clean (used or unused) and cannot be squashed. Passengers deposit the recyclable garbage in four bins to obtain their tickets.

Officials state that the people are not only supporting the initiative but are also actively and enthusiastically taking part in it. This programme thus deals with two major problems of the city: taking care of unwanted plastic and tackling traffic congestion by encouraging people to use public transportation.

Where does all the plastic go? 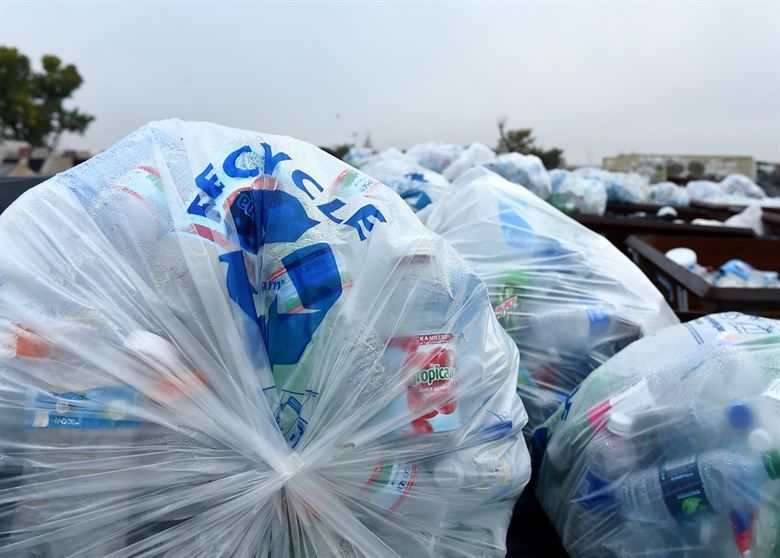 If reports are to be believed, this move has resulted in the collection of about six tons of plastic waste every month. With 20 ‘plastic buses’ running on the roads of the city, each bus holds recycling bins and ticket officers who collect leftover bottles. The plastic waste is then auctioned to recycling firms.

With the successful implementation of this scheme in Surabaya, plans are in place for other islands in the country to incorporate similar measures to handle plastic trash. Countries all over the world should take note and follow suit to handle the global problem of plastic pollution. Talk about thinking out of the bottle for a battle!