So the year end of 2015 brought me unexpected happiness . The smiles came from finding a new friend .

After 2 swipes to the the right we matched on the 12th of december and met on the 19th in between my final semester exams and his week long business trip to Delhi . It was beautiful and comforting to meet someone you can sit with and talk for hours .

After like a month long of just texting and some calls we met again and decided to go for an adventure trip together . We'll our planning started like 5 days before a cycling trip to Manali had to leave , and our plan to join the trip was conformed one day before the departure date . We packed in a few hours and one fine Friday evening we wore our pajamas , bottled up our excitement and jumped in the most crowded Delhi metro to go to our little adventure trip to Manali .

We were with a group of 10 other travelers but did not know any of them at the start . We stayed in a beautiful cottage , ate authentic tibetian food on the streets of Manali and even rolled our bodies in some sparkling snow in Gulaba . Each night the group would get around a born-fire together and sang songs trying not to feel the January winds in the open . After some rum and some giggles i can hardly imagine anyone minding the cold .

Mentioning what i feel the best part of the trip for me was a small 75 minute trek we did to the Bijli Mahadev Temple in Kullu, the very last day and the temple indeed had a legend to it . So according to the locals , every year a lightning strikes on a Shivling in the temple , breaking it into pieces . The priest the next day joins the Shivling back piece by piece using butter , and with some mystic energy its all the same again . Apparently if you stick your ears next to the Shivling , you can hear a river flowing down below in Manali .

It is almost a drug for most people to hear the sound , that makes them do the trek and reach the temple . Such a beautiful experience to walk among those trees it is . That with a little motivation in your lungs and that bag of curiosity to see the top , you can do the trek , more easily than you can imagine .

When i reached up , there was so much air , but i couldn't breathe , my heart just stopped looking at that extraordinary 360 degree view . I had never seen anything like that . I just sat there all alone awestruck by the mountains in my eyes .

The next day early morning , we reached back Delhi . The roads where not as crowded , but something about the city seemed lost , something that you cant see or measure , you can just feel it . Maybe it is this empty feeling my brain feels at the end of a journey or maybe it was a bond that i formed with everyone in the group with so many conversations . On the addition I got to know a friend like never before . There is this electric feeling you feel with someone that makes a zoo erupt in your stomach .

Its been almost an year to this journey today , and I still feel nervous around him , I still miss those mountains like I did watching them then , I still imagine Manali in certain tastes of thukpas and him and me are still very good friends .

P.S. We went for another exciting trip to Rishikesh 15 days later . 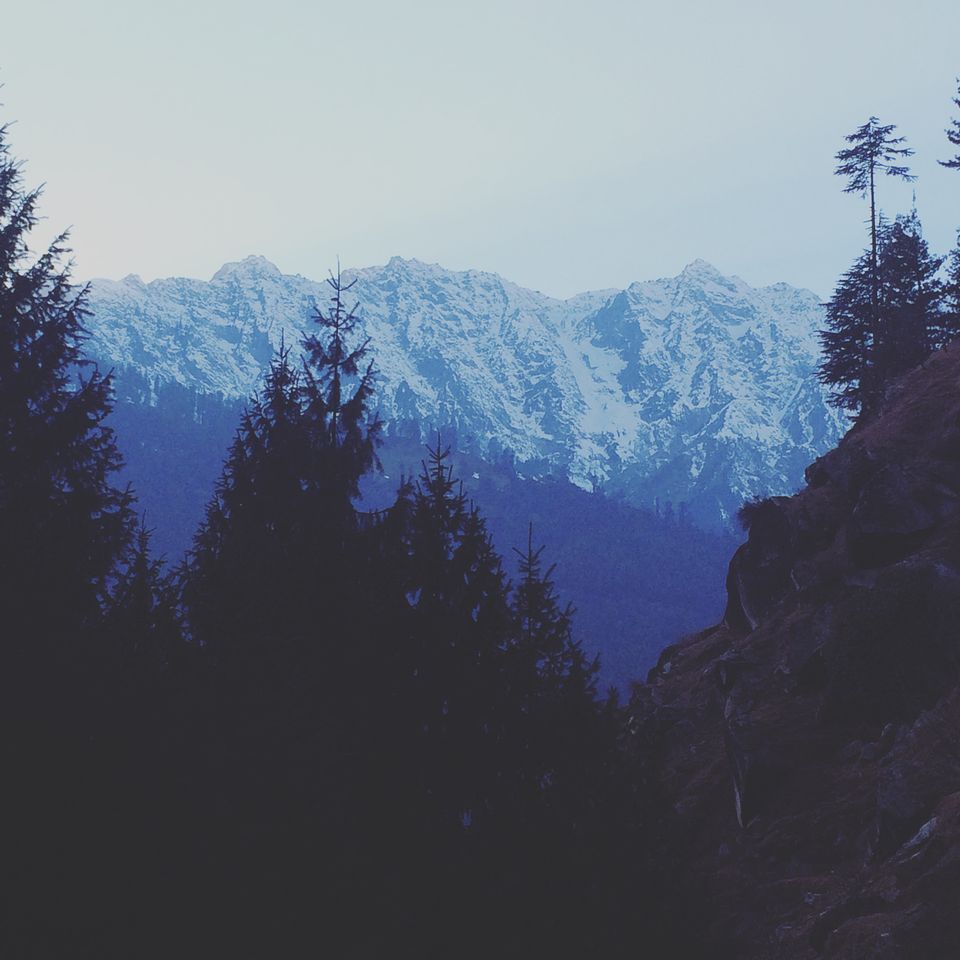 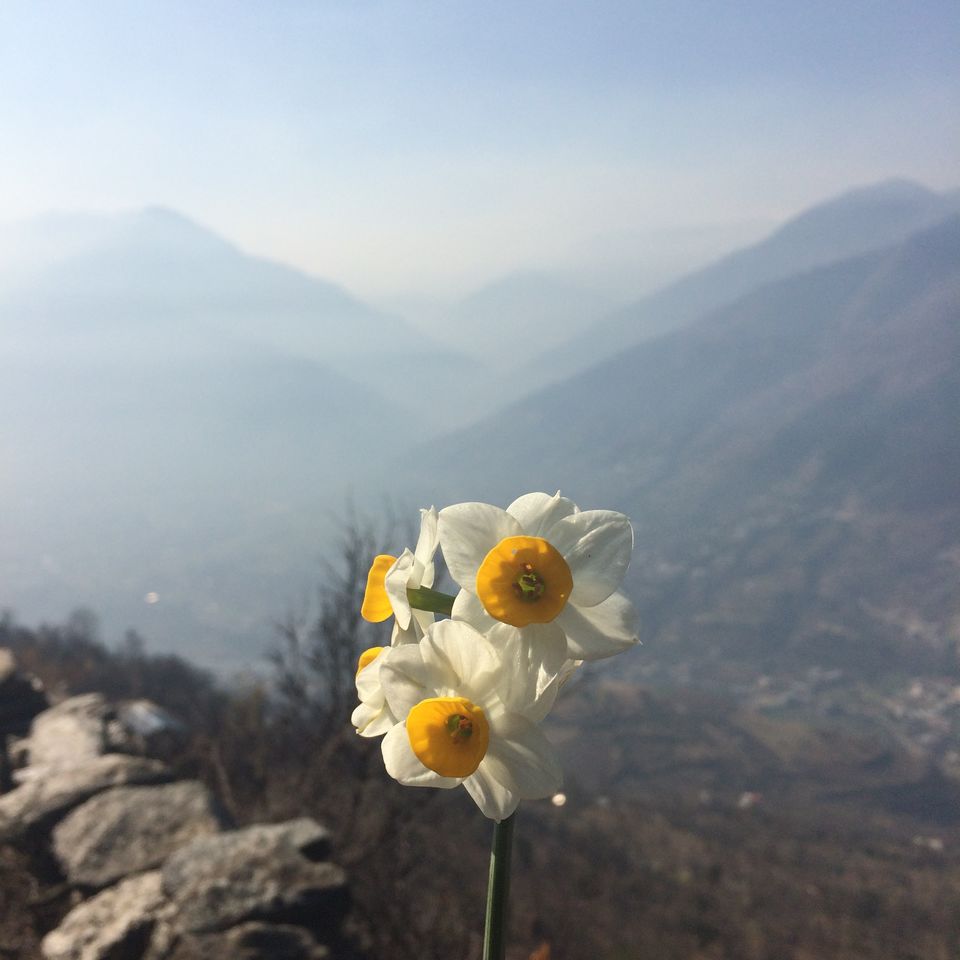 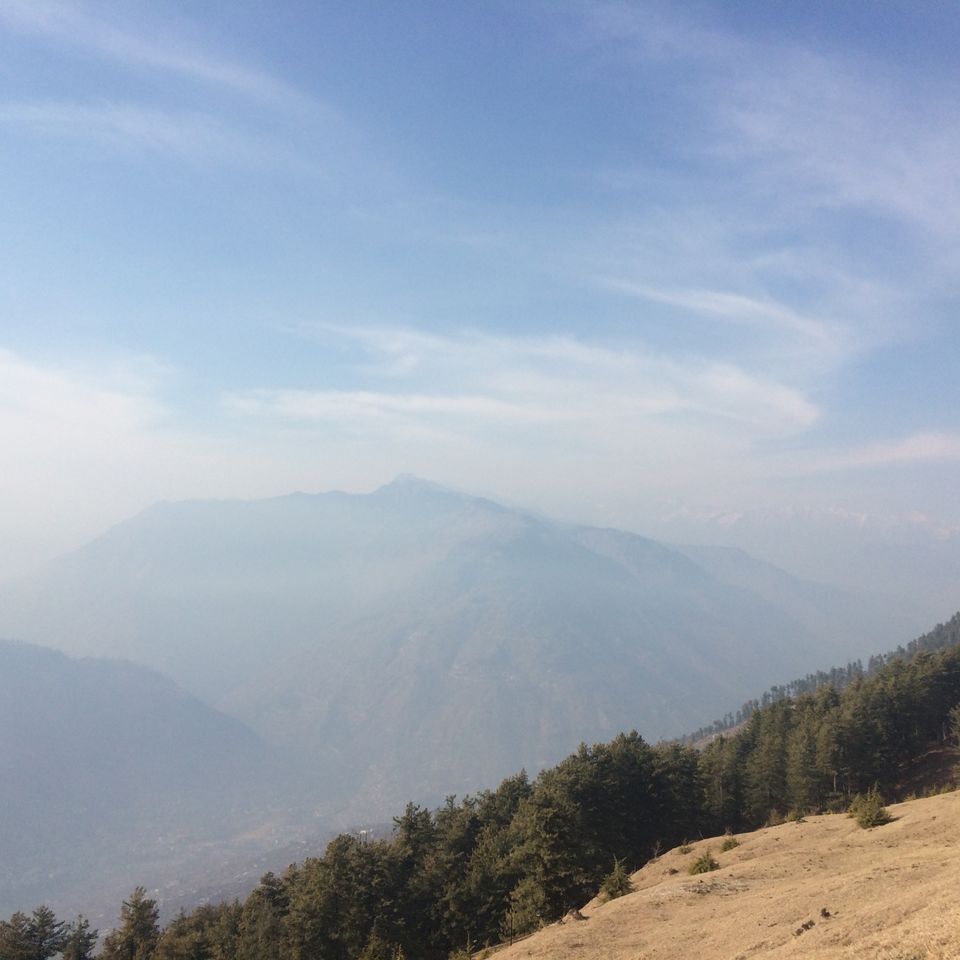