Most of the Temples in Uttrakhand are dedicated to Lord Shiva.

On our way to Bageshwar we visited Baijnath Temple.

Baijnath is famous for its ancient temples, located at an altitude of 1126 mts, on the banks of the Gomti River in the Bageshwar district of Uttrakhand. The town draws its name from the Baijnath temple.

The Baijnath temple is considered to be one of the 12 Jyotirlingas; which are believed to be formed naturally from the earth. The main temple hosts a Shiv Ling at the center with different deities surrounding it. Apart from the Shiv Ling, an idol worth noticing inside the temple is the idol of goddess Parvati, wife of Lord Shiva. This idol is beautifully carved on black stone with 32 other deities carved on the same stone.

The temple complex consists of around 10-15 temples with the main temple located in the center. The main temple is decorated with flowers and diyas throughout the year. These temples are believed to be built with ‘Black gram’ which is more commonly known as ‘Urad dal’.

There is a small pond with fished.Tourists /pilgrims can feed the fishes and take some nice photos over there.

Right opposite the entrance of the temple complex is a small garden area where a huge stone weighing around 3 tons which is neatly placed at the center. The stone is known as the ‘Bhim Pathar’ which according to local beliefs was carried by ‘Bhima’ one of the Pandavas. The locals believe that the weight of the stone can be carried by only Bhima himself.

After visiting Baijnath we started our journey towards Bageshwar.

Bageshwar the city named after it's Bagnath temple. Situated on the confluence of Saryu and Gomti rivers. It's on the way to my Grandparents house and many of my relatives stay there.

Bageshwar is a place of extreme religious and historic significance. The towering mountains of Bhileshwar and Nileshwar are dotted on the east and west side of Bageshwar, while the north and south are marked by the Suraj Kund and Agni Kund respectively.

Bagnath main temple is made of rocks the main temple has a Shiva linga that is worshipped by the locals and tourists.

The temple area is very beautiful.During Mahashivratri,Diwali,dushera and other Hindu festivals the temple is decorated very beautifully and people from nearby and other villages come to worship Lord Shiva.

A little distance away from the temple you see the confluence of Saryu and Gomti river.

Both rivers are slightly different in colors one is slightly blue and other is slightly greenish.You can go till the edge of the river and dip your legs inside it and enjoy the view of the mountains.

There is a large Shiva statue newly constructed over there that is really beautiful and tall. 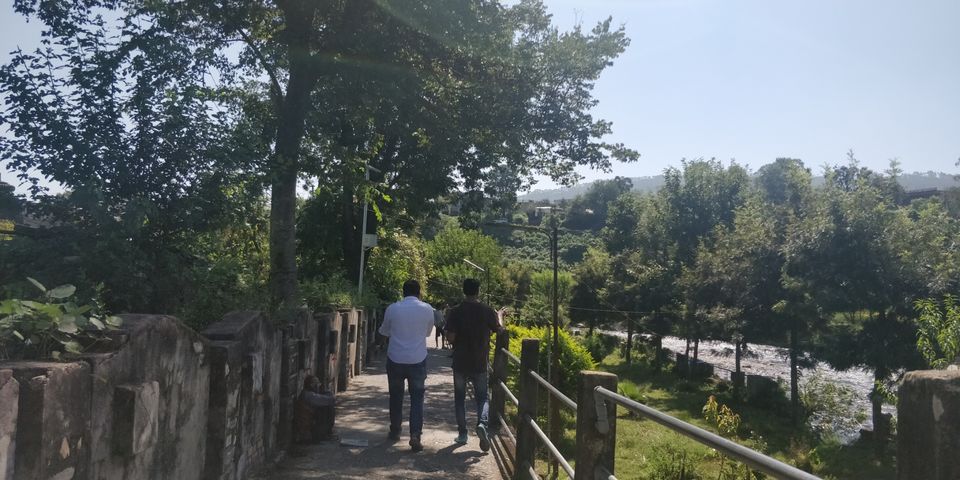 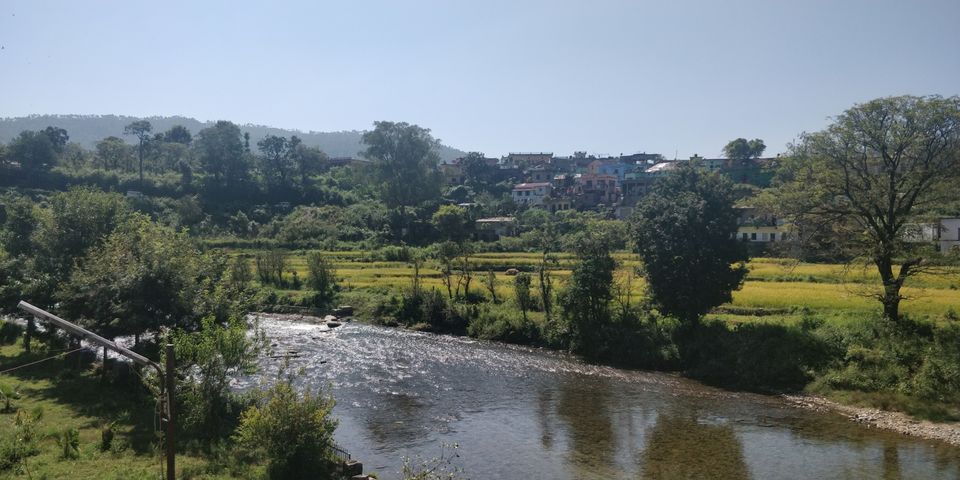 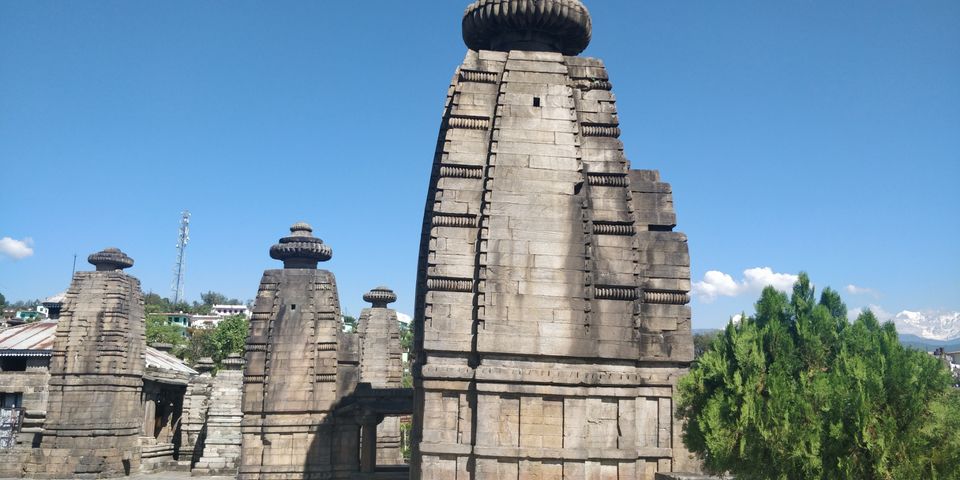 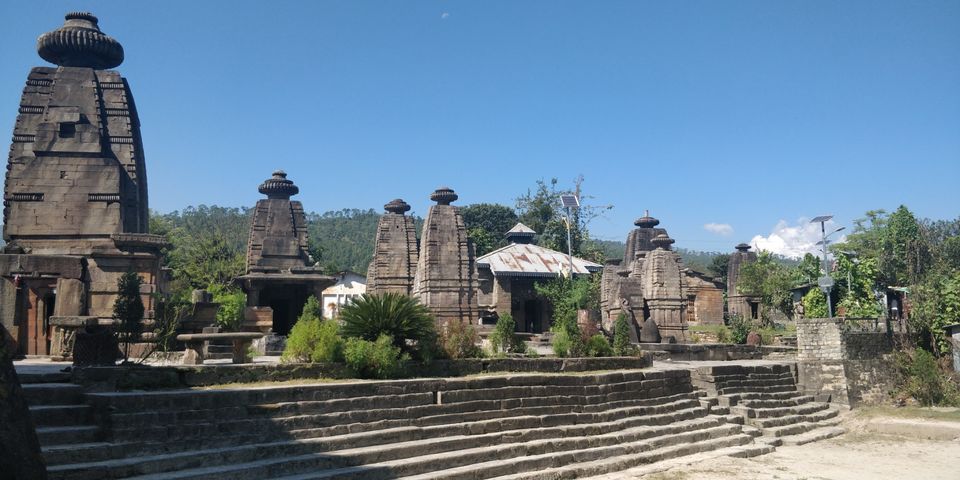 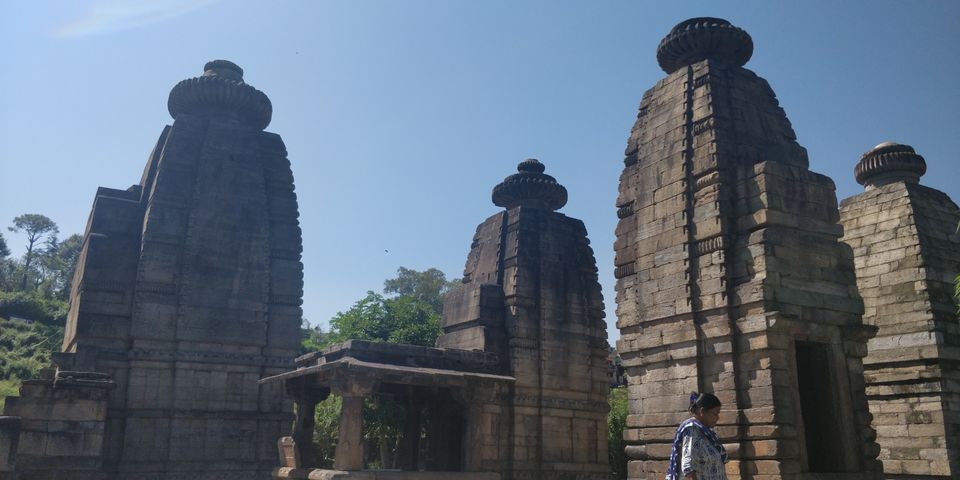 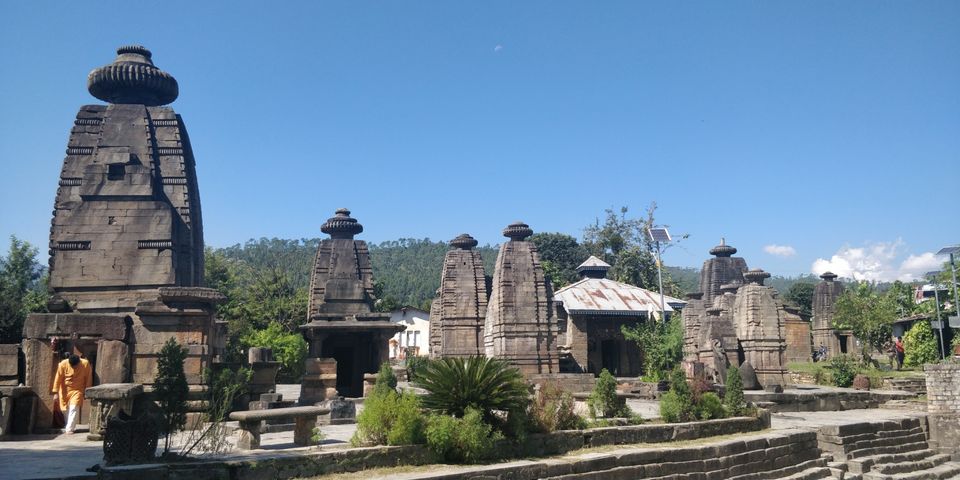 View from the temple 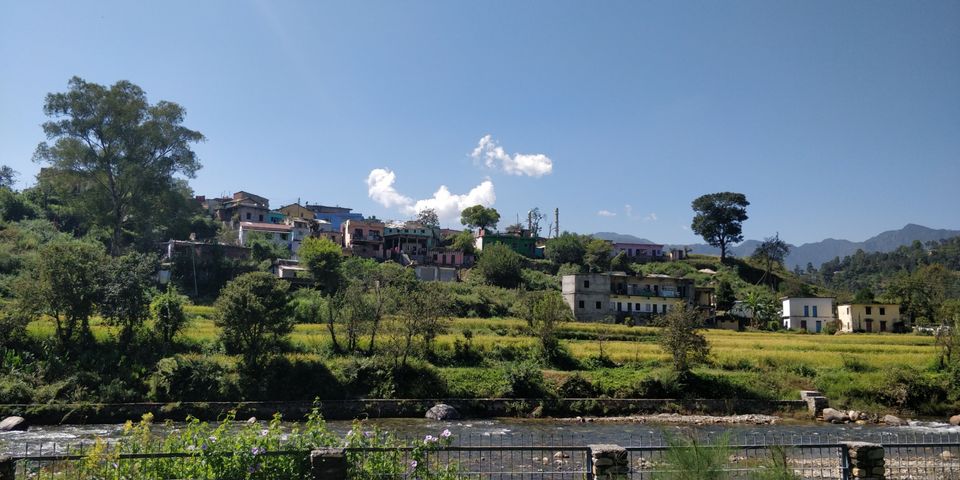 On the way to Bageshwar 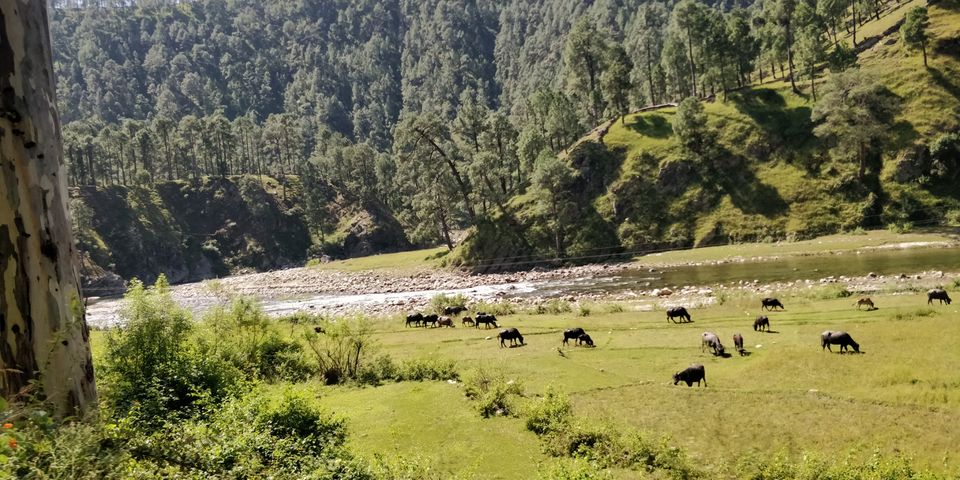 On the way to bageshwar 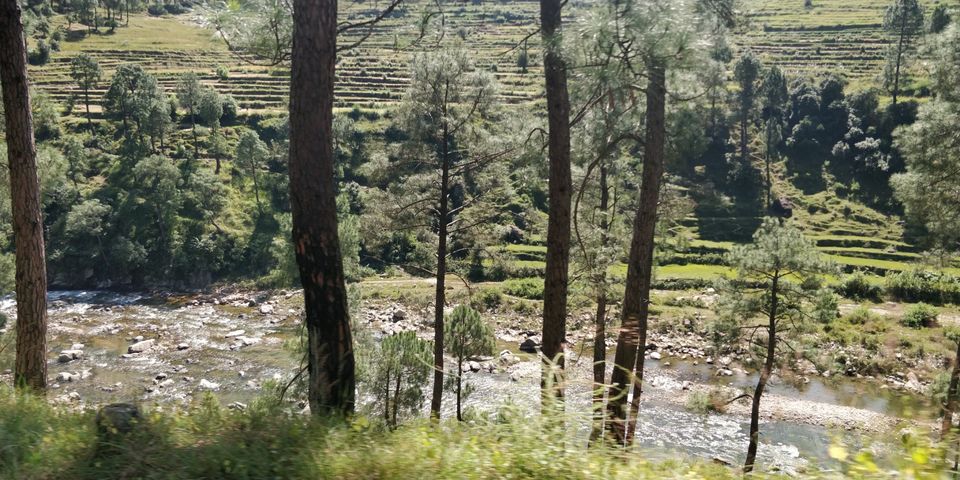 On the way to Bageshwar..some terrace farms 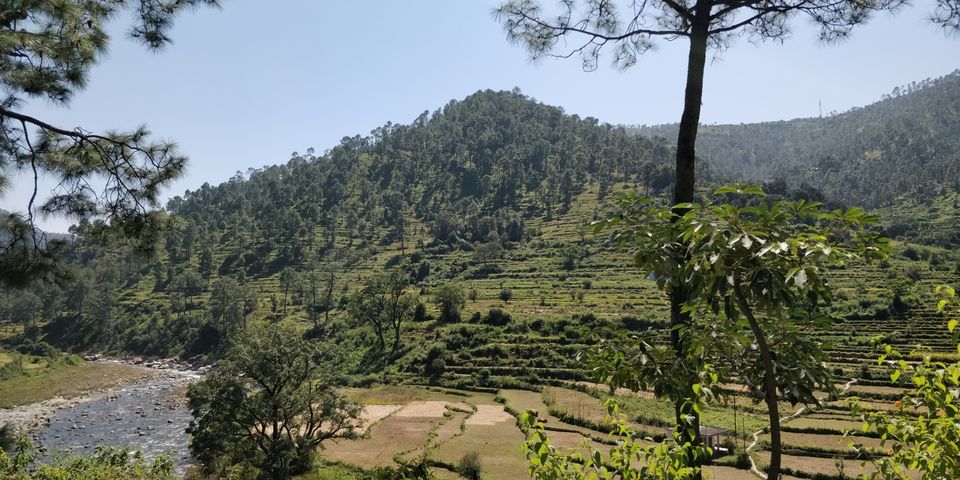 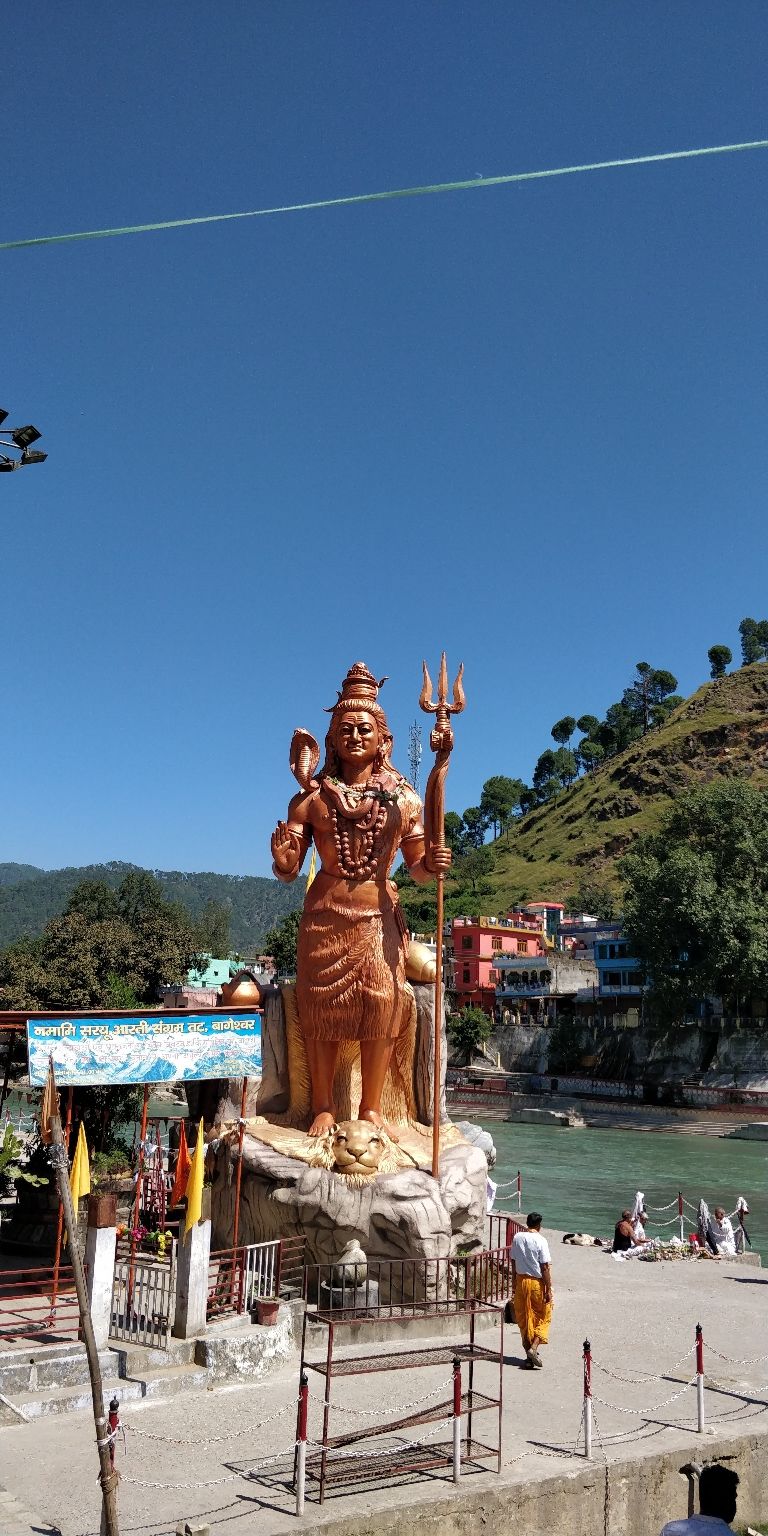 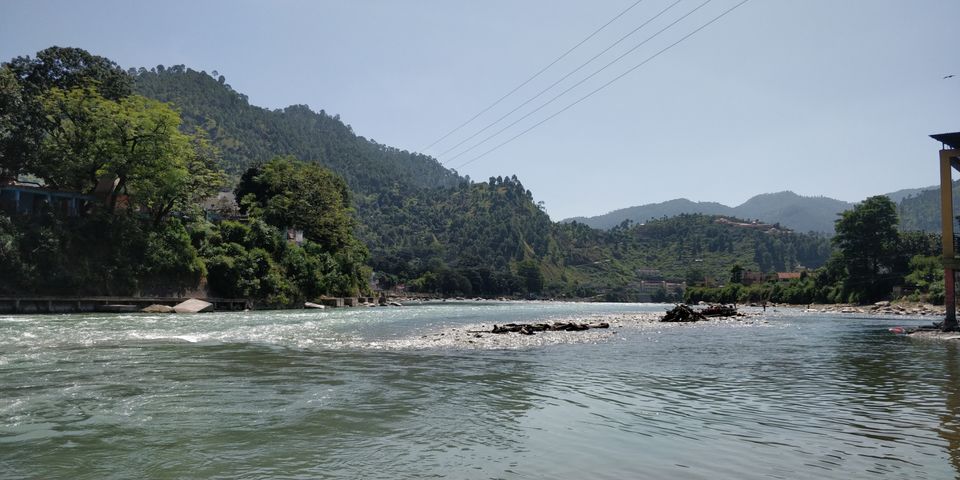 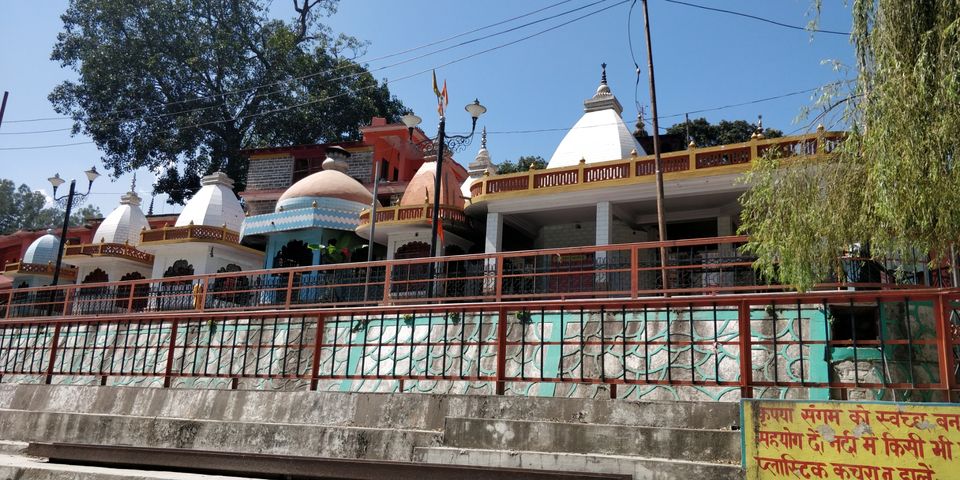 Confluence of Saryu and Gomti 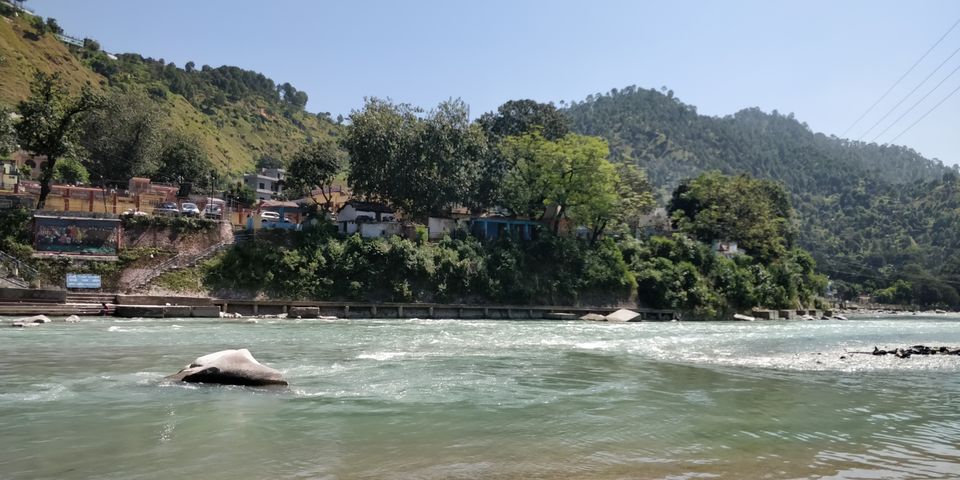 View from temple premises the color difference between two rivers 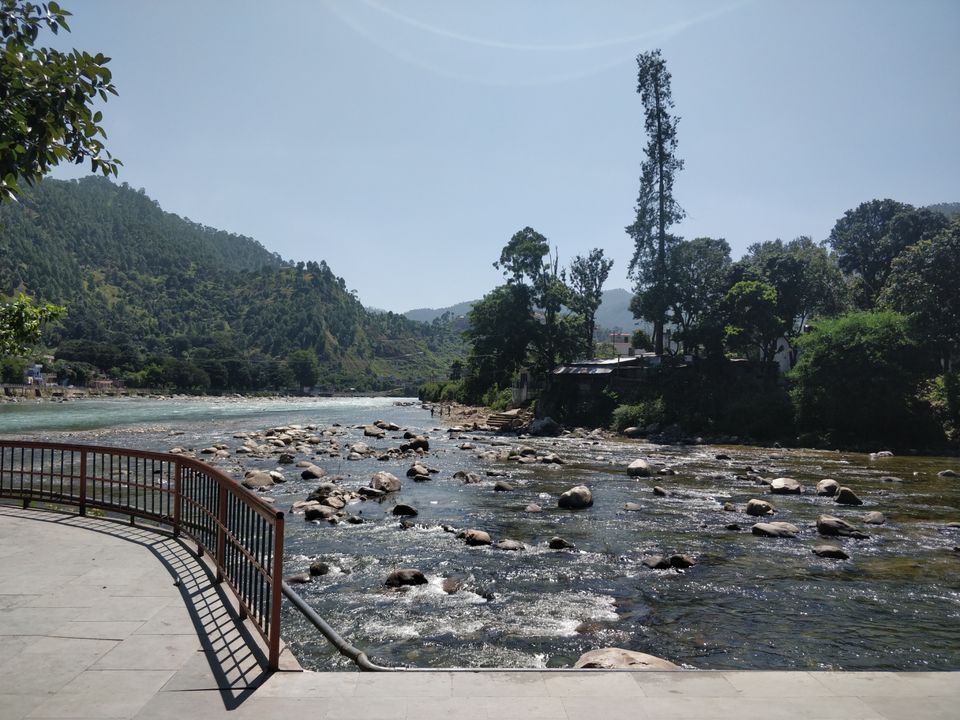 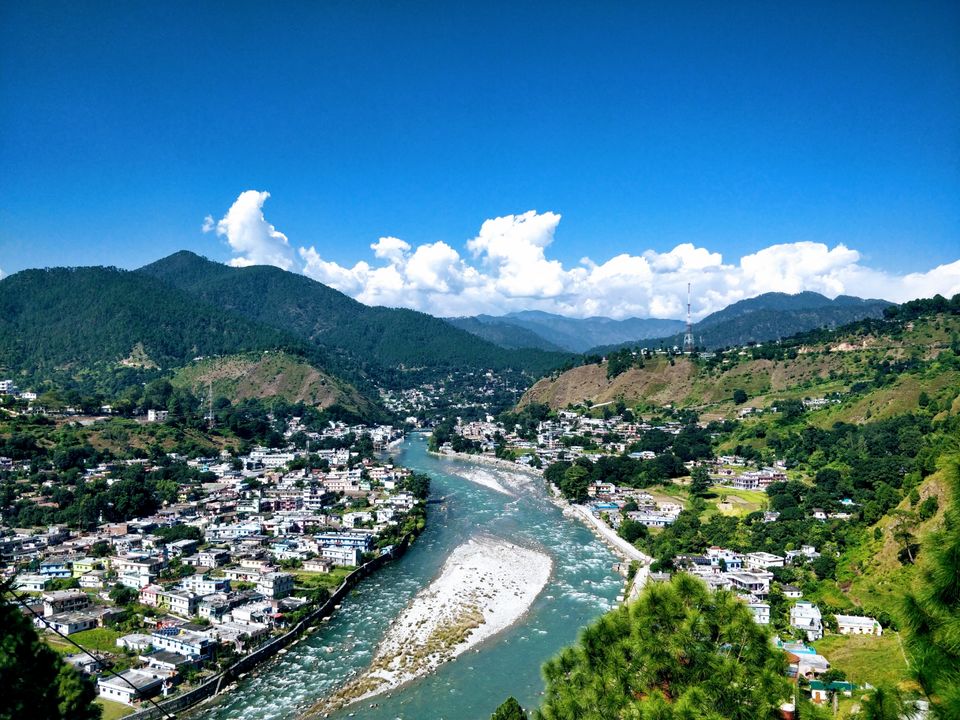 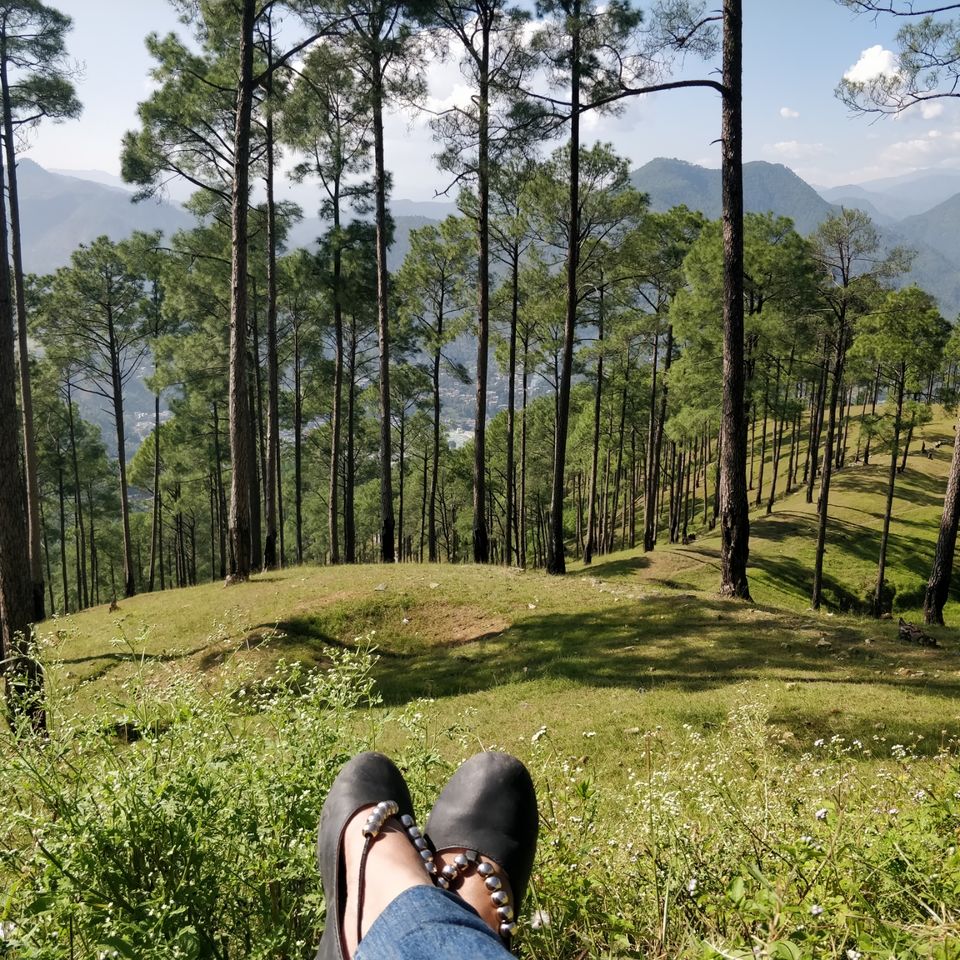