Bullet Points (part I) - Kanyakumari to Kashmir - Beginning With the End

A Kashmiri house in Dras Sector. 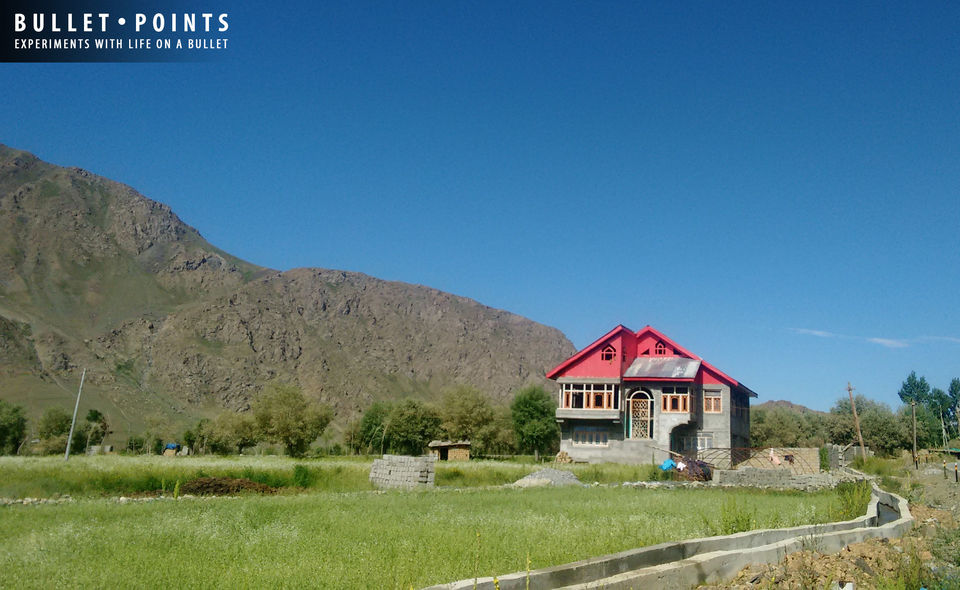 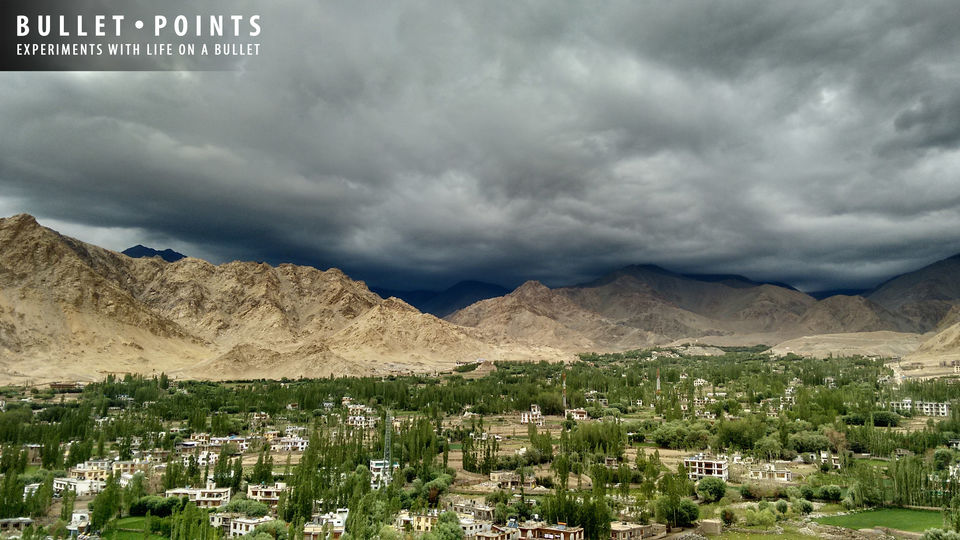 On our way to Srinagar. Somewhere before Lamayuru 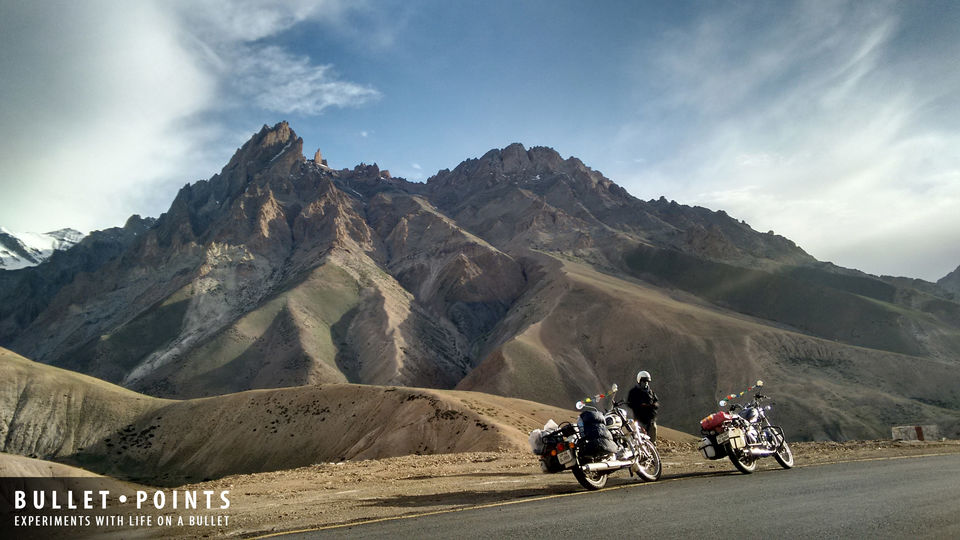 Amarnath Base camp - as seen from Zojila pass 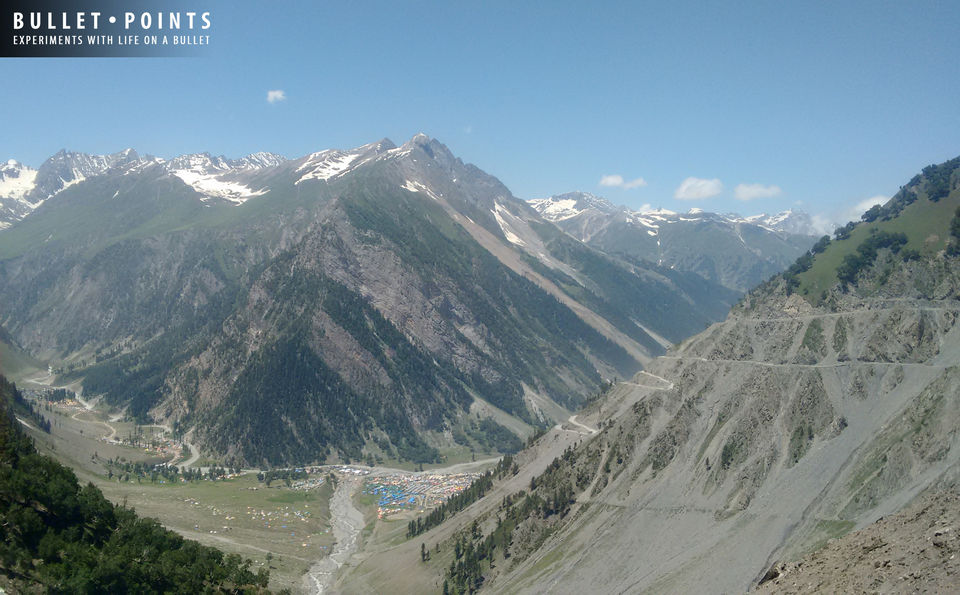 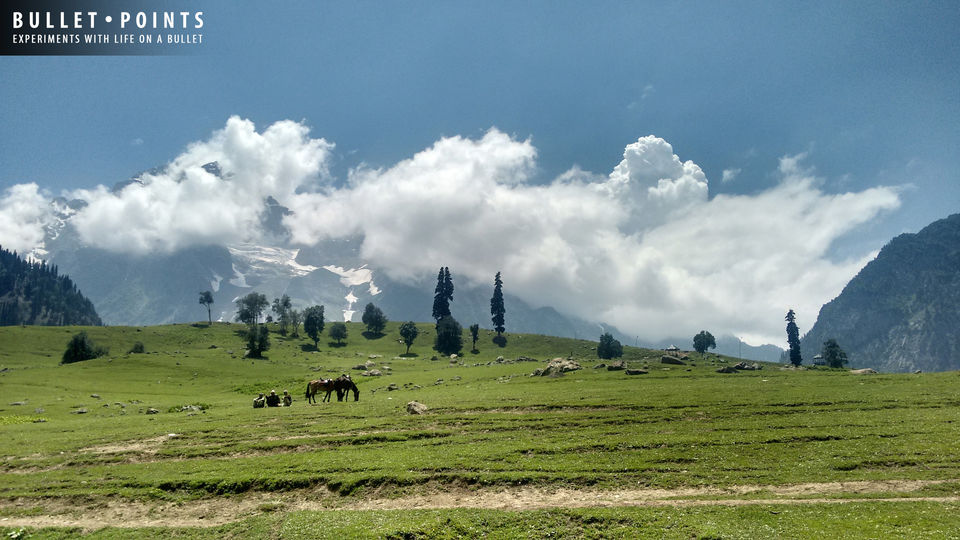 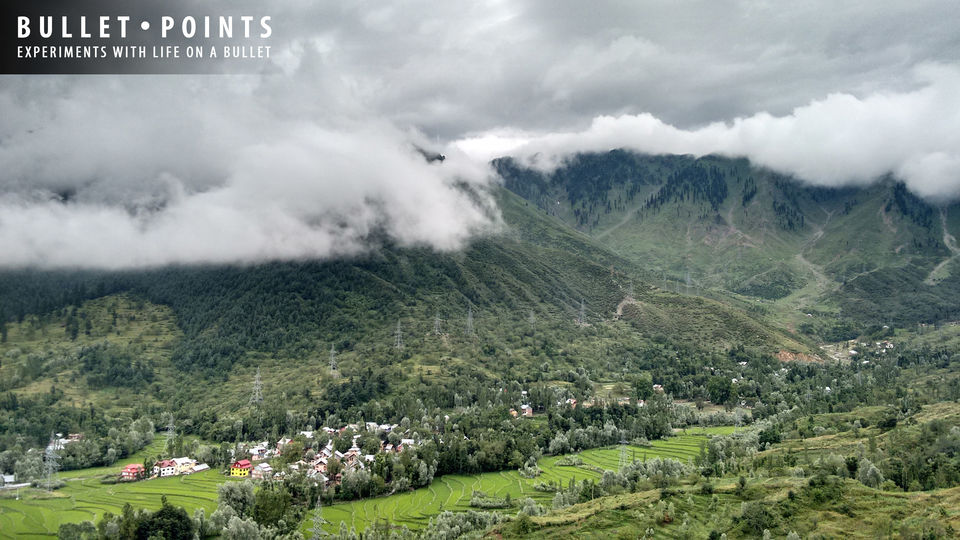 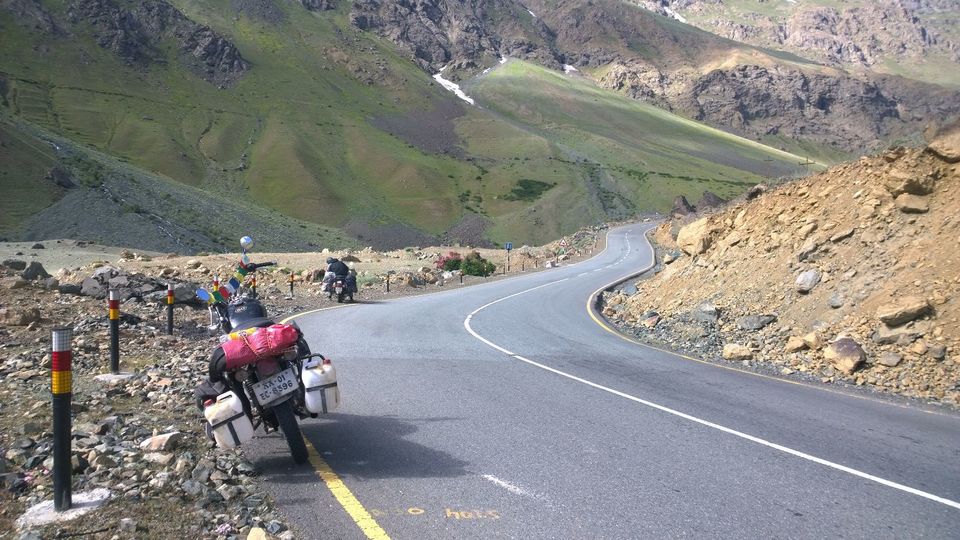 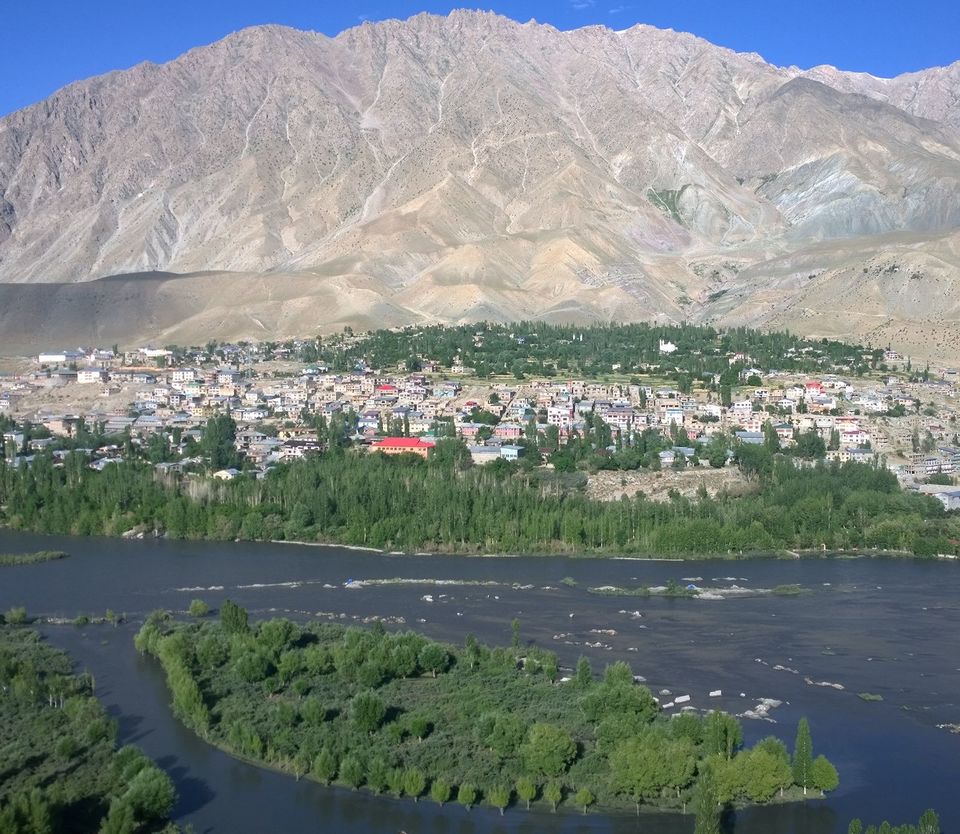 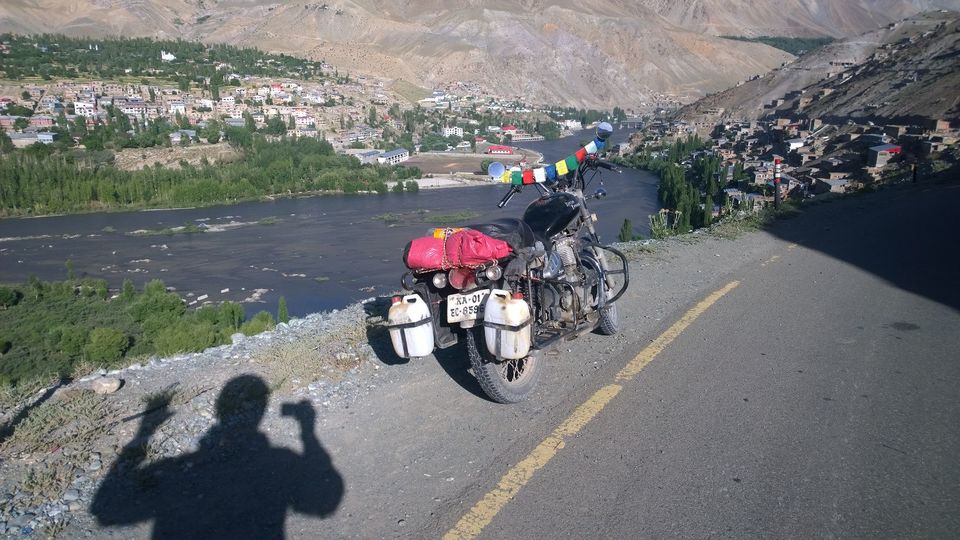 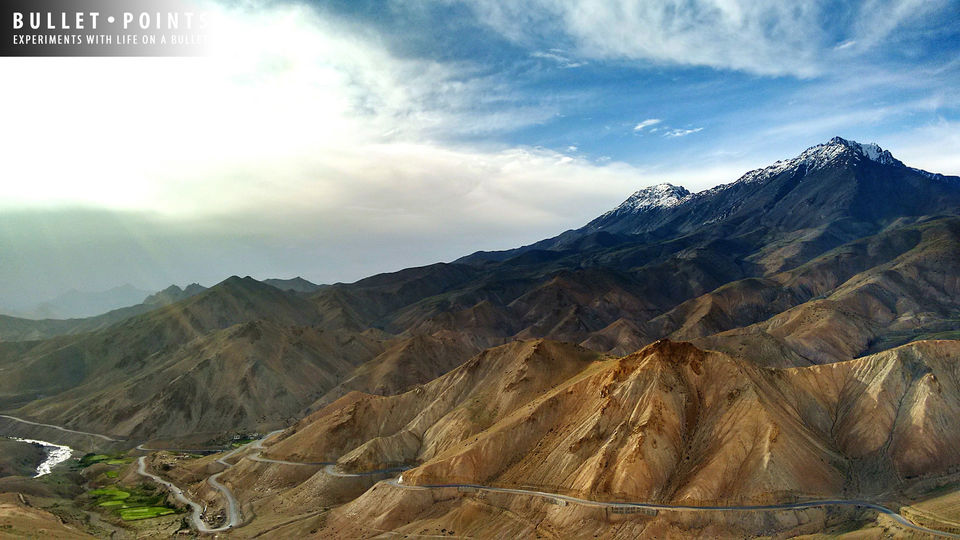 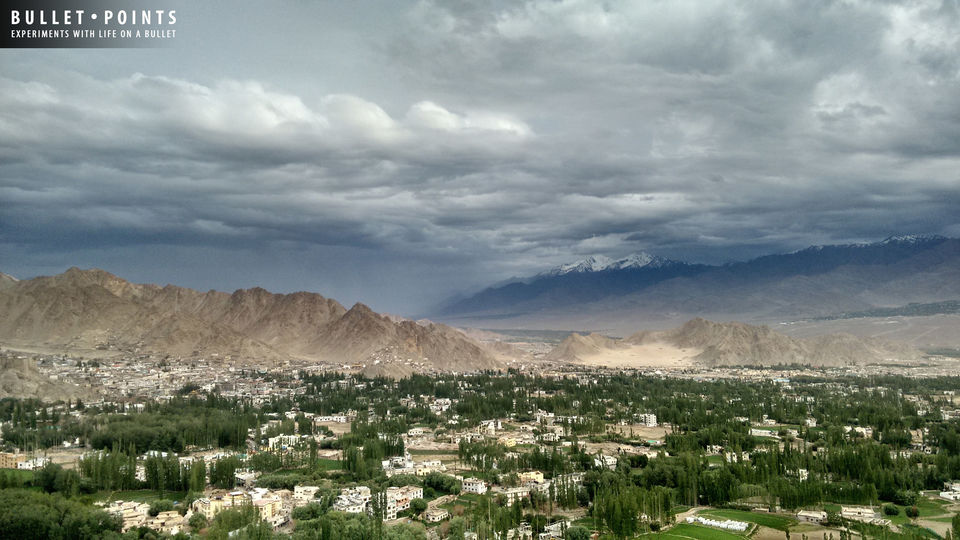 After around 6 months of continuous traveling on bike, covering 20000km in South India, West India & hills of North, we reached Leh. I fell in love with the city. And with a growing itch to start working again, I signed up in a restaurant as a waiter. Next morning, however, a friend called up & said he is starting up a company and needs hands. I thought this was divine calling & left Ladakh, unexplored, the next day. We took the Leh - Srinagar - Jammu - Delhi route & skipped everything there is to see on that route, with a promise to be back soon.

Leh to Srinagar to Jammu

Next day, I started for my home while my friend DK continued his journey through Punjab, UP & Bihar. In Bullet Points - Part I - I will be retracing our 6 month journey where we started from Bombay on Dec 28 towards south, covered 8300km in 2 months there. Then toured 45 days in Gujarat & Rajasthan, till we reached  Uttarakhand, whereafter our next 75 days were spent lingering in the mountains.

PS - We are super miserly travelers, and generally travel on 750 per person per day budget (including food, accommodation, petrol etc.).

Here are the videos of South India & Western India respectively.