Daringbadi, the Kashmir of Orissa #offbeatgetaway

7th March,2019- The next morning, we reached Brahmapur station at around 6:08 am. We had contacted Mr. Santosh Patnaik who is the owner of Santosh Travels in Brahmapur region and pre-booked a car from Kolkata itself. He himself greeted us at the station and said that he would be the one to give us the full tour of Daringbadi. So, its 4 hours 30 minutes drive to Daringbadi from Brahmapur station. On the way, our first stop was at Surada Dam which is located on the banks of Rushikulya river. I was really amazed to see the length of the dam as one cannot view the ending of the dam from the Surada Dam viewpoint. Our next stop was at Ghunteswari Mata Temple. In this temple, resides the idols of Goddess Durga, Lakshmi and Kaali. As the temple is located on the hilltop, the priest of the temple showed us a location just behind the temple from where one can clearly view the junction of two rivers: Jarau and Rushikulya. Finally, we reached Daringbadi at around 12:25 pm after travelling through all the dangerous hilly terrains. Mr. Santosh had instructed us from before to book Hotel Midtown as it is centrally located in the Daringbadi Bazaar area where there are many restaurants available. The main reason behind this is that most of the dwelling points in Daringbadi do not have their own restaurant facility( that's a huge disadvantage according to me). After having lunch at a nearby restaurant and taking some rest, we headed off to the coffee and black pepper plant garden. No one not even the locals know actually how much area does the coffee and pepper plantations occupy. It is just so huge in area and some trees seem to touch the skyline. Then around 5:15 pm, we went to the Sunset View point. As the name suggests, it is a vantage point from where one can enjoy watching the sunset amidst numerous hills and valleys. 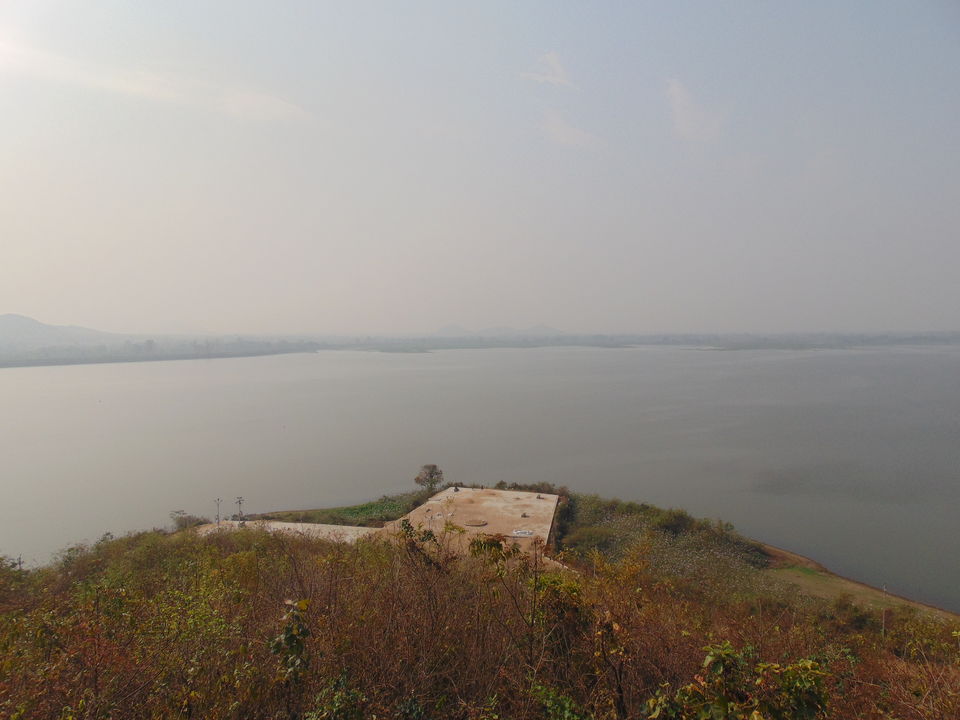 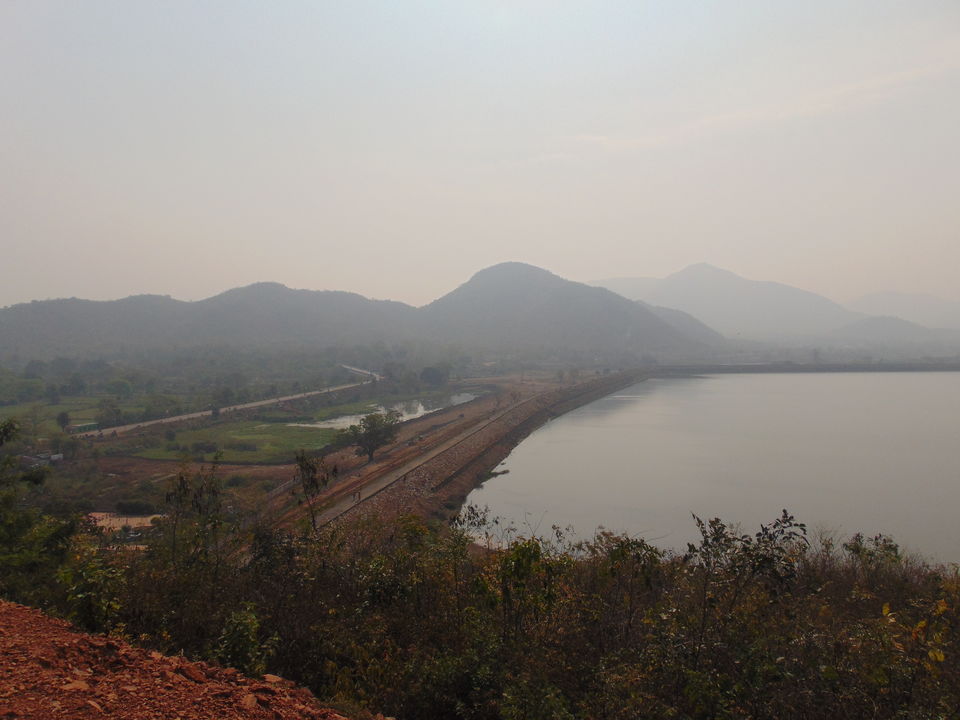 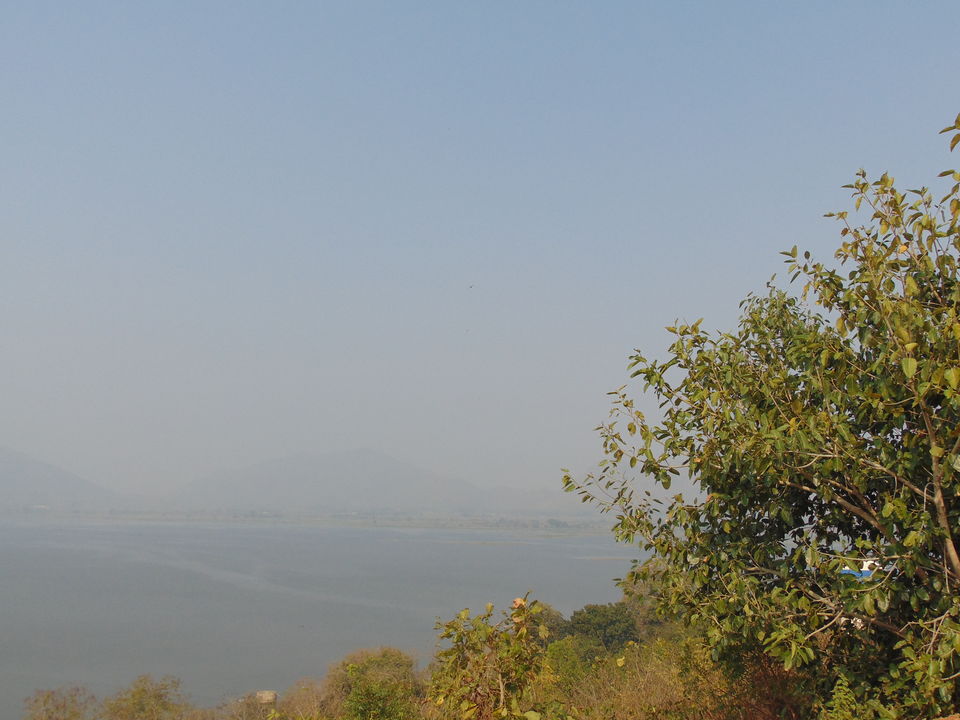 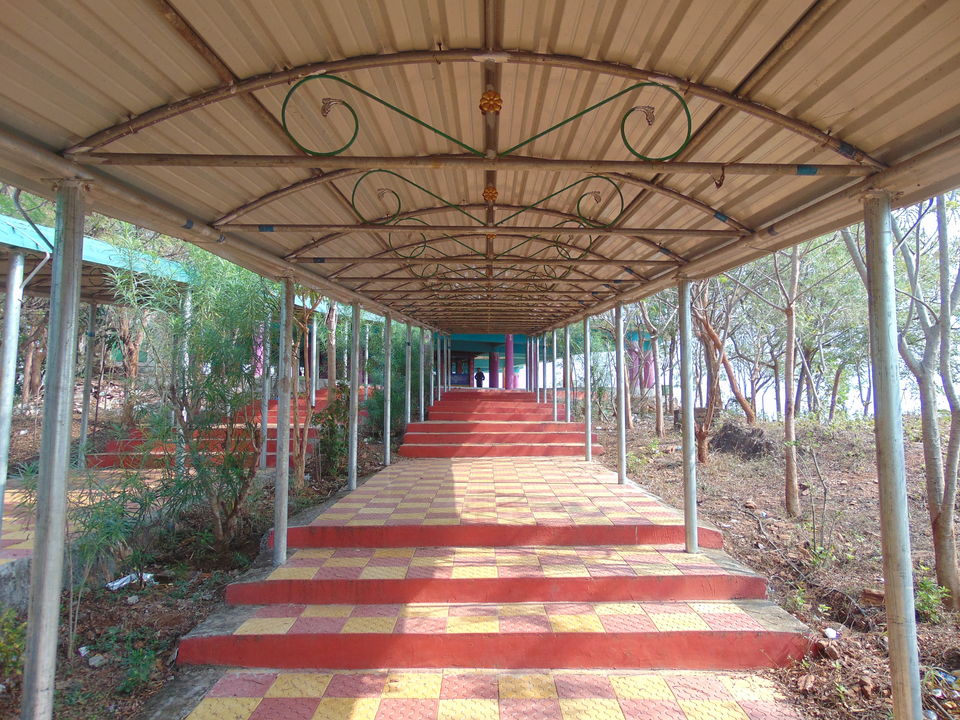 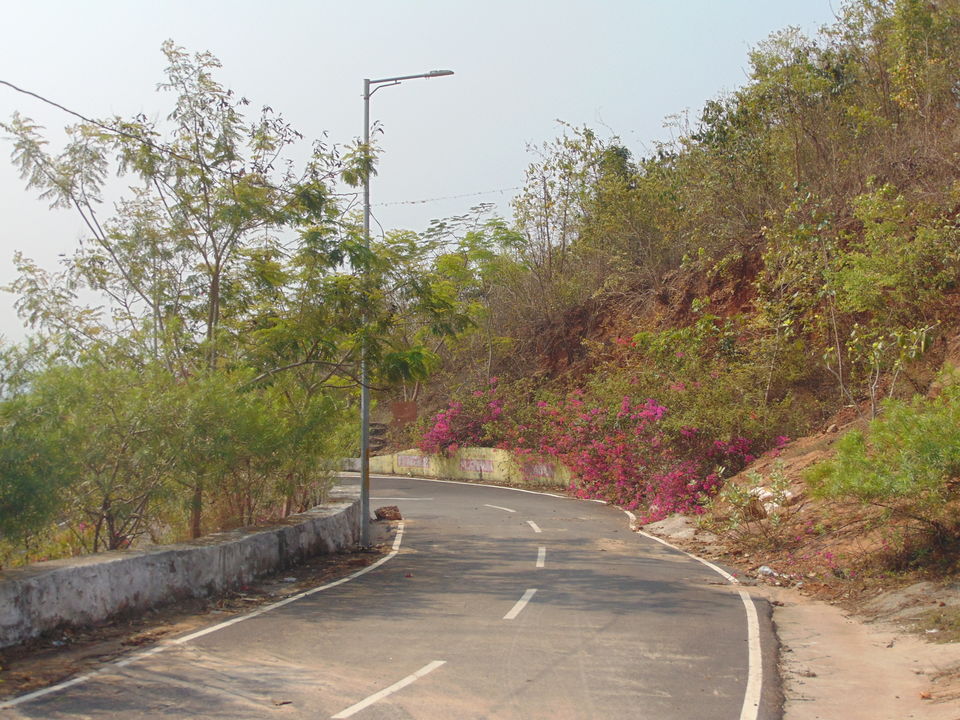 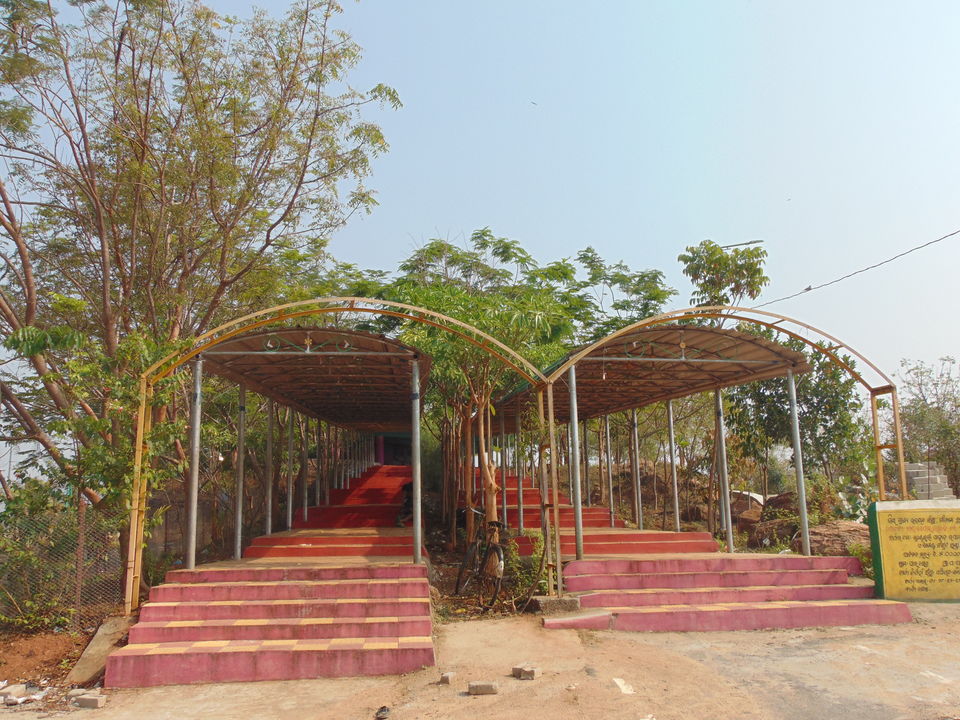 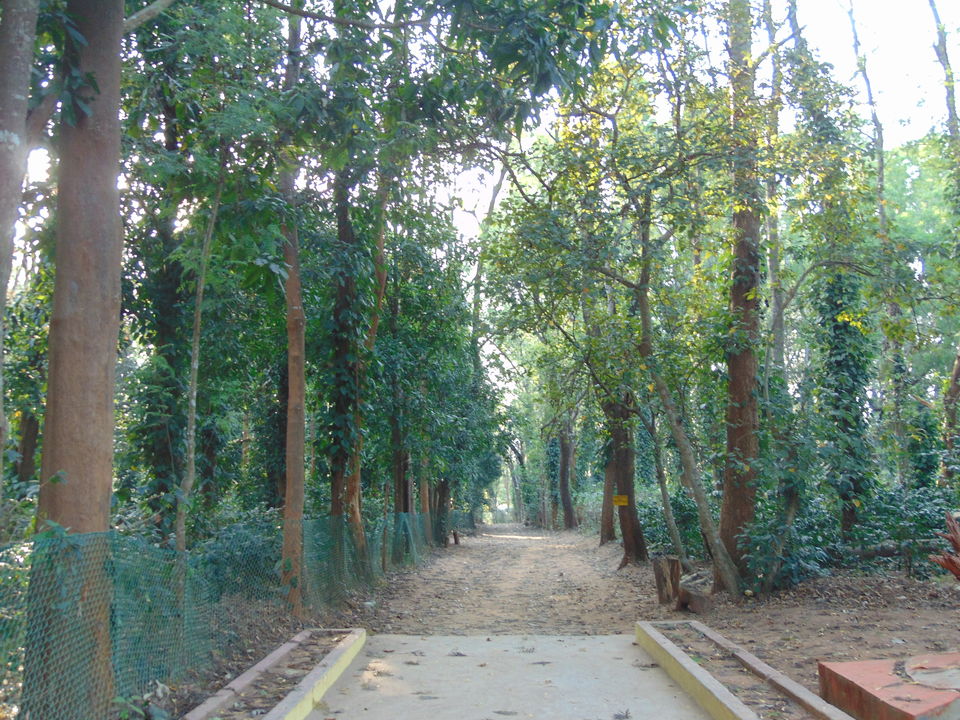 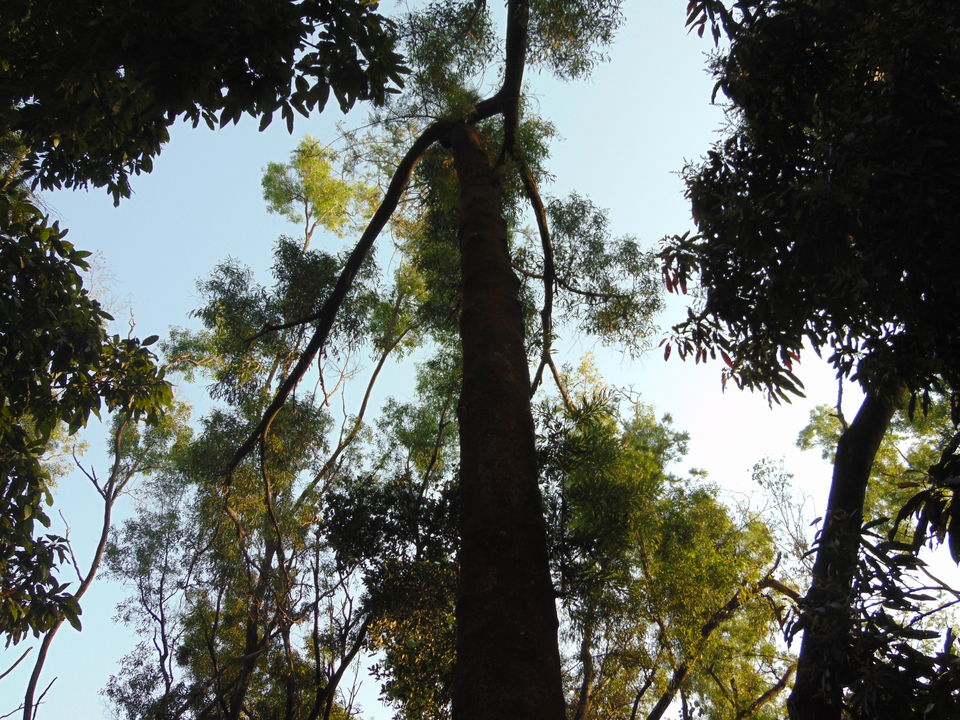 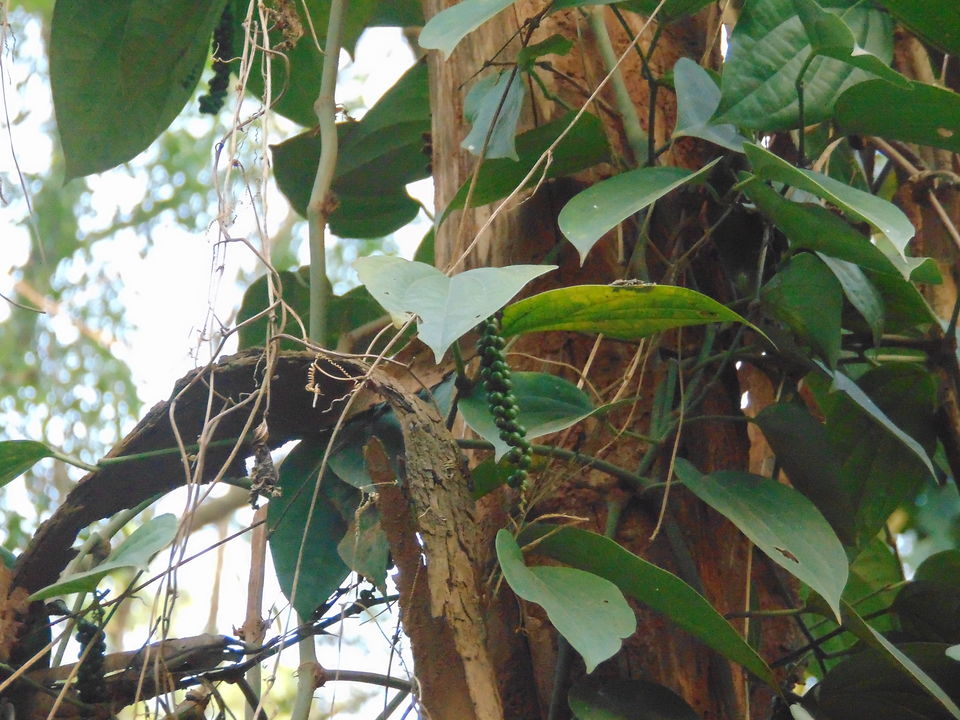 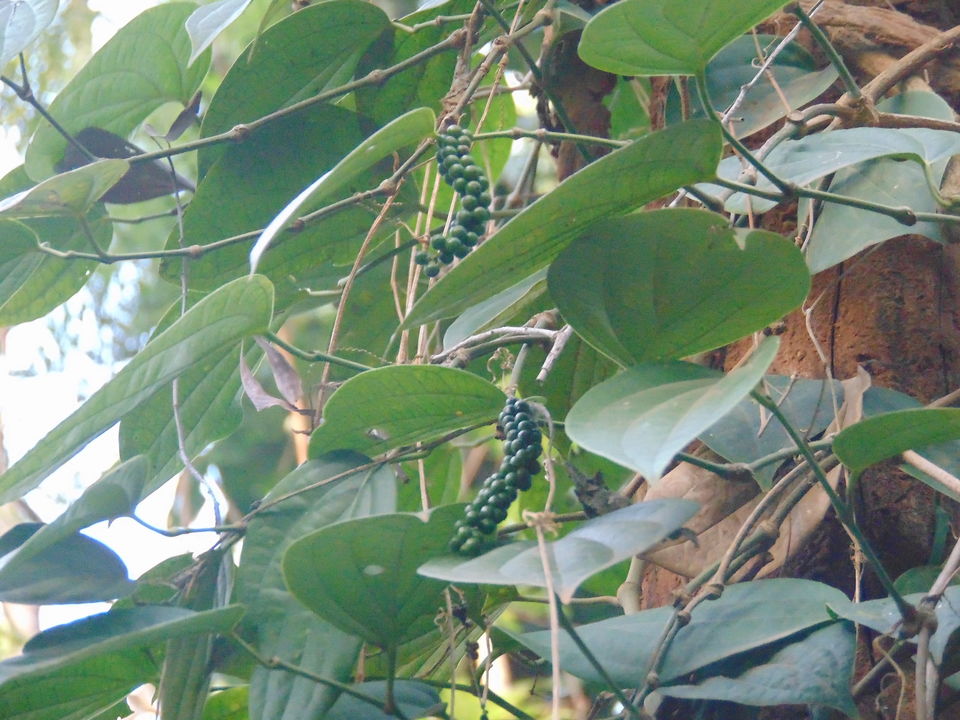 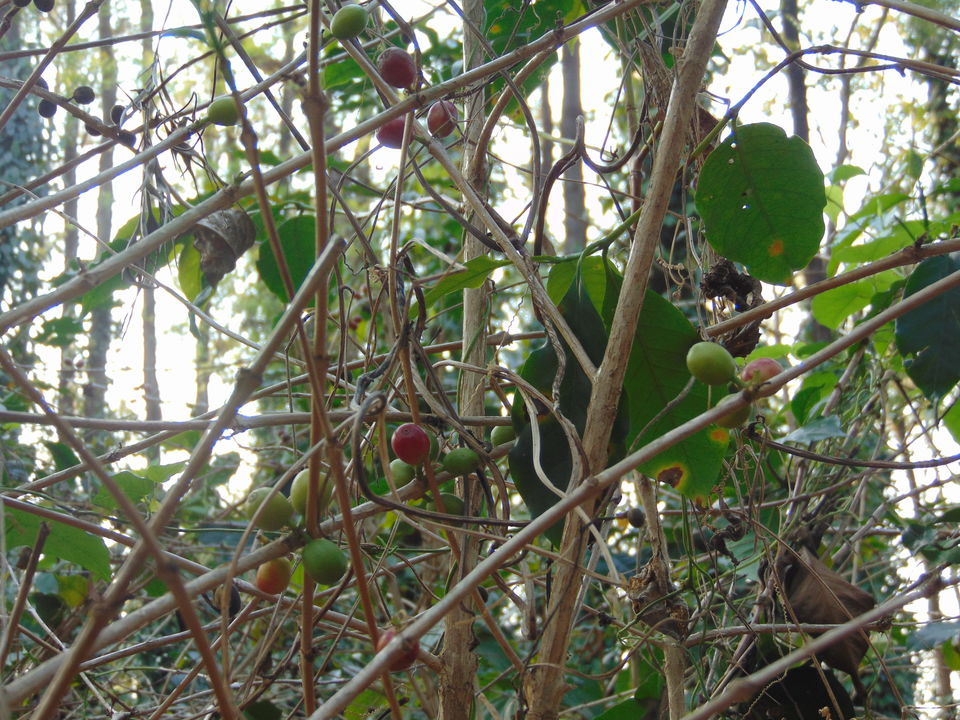 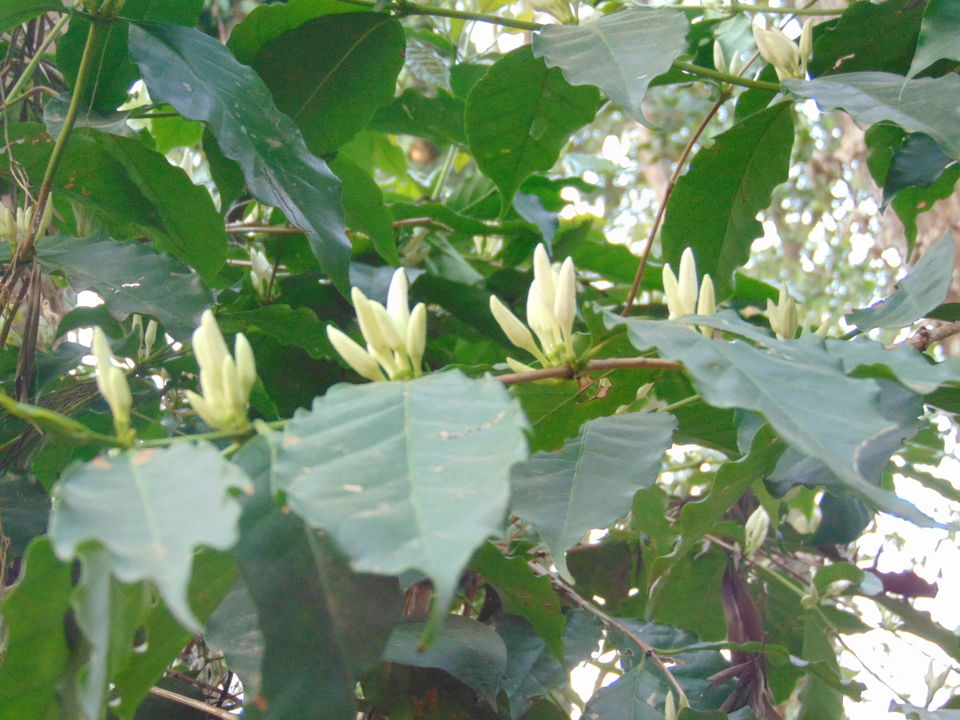 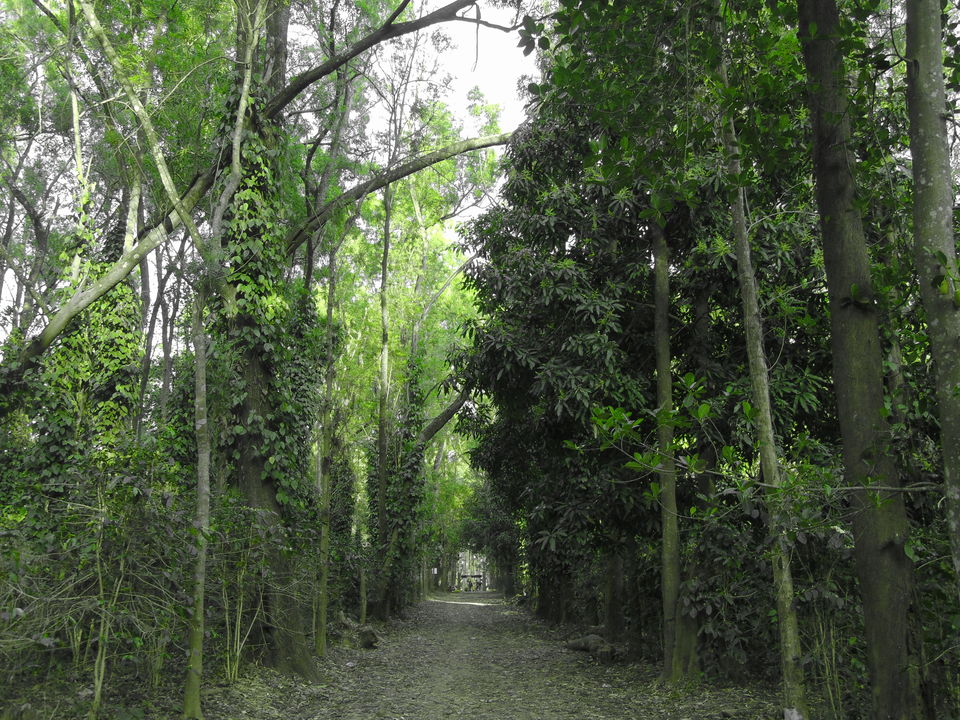 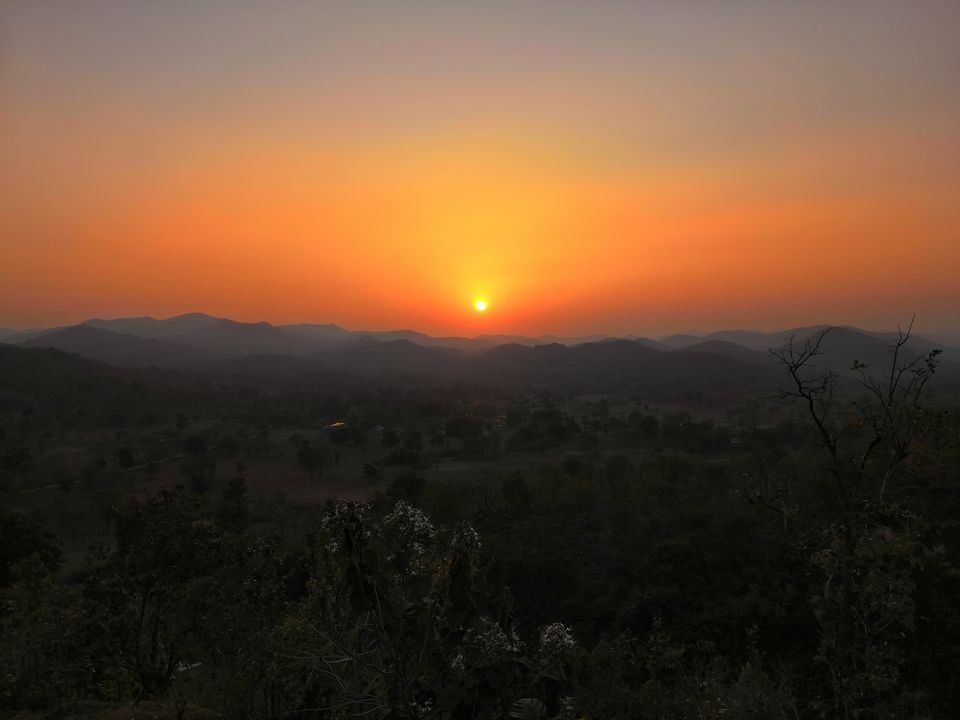 8th March,2019- Early morning, we went for a stroll down the hilly terrain and visited a temple nearby. After coming back to the hotel and having  light refreshments, we started out for the famous Lover's Point. I was mesmerised by the scenic beauty of the place and also the cool breeze blowing was refreshing for us. Our second destination was the Emu bird Sanctuary. Very few people know that an Emu Bird doesn't take care of its own eggs after laying them. The eggs are made to hatch artificially. Our final two destinations for the day were Hill View Point and Nature Park. The Hill View Point is such a place from where the entire hill station of Daringbadi is completely visible and as the name suggests, the place is surrounded by hills and plateaus. 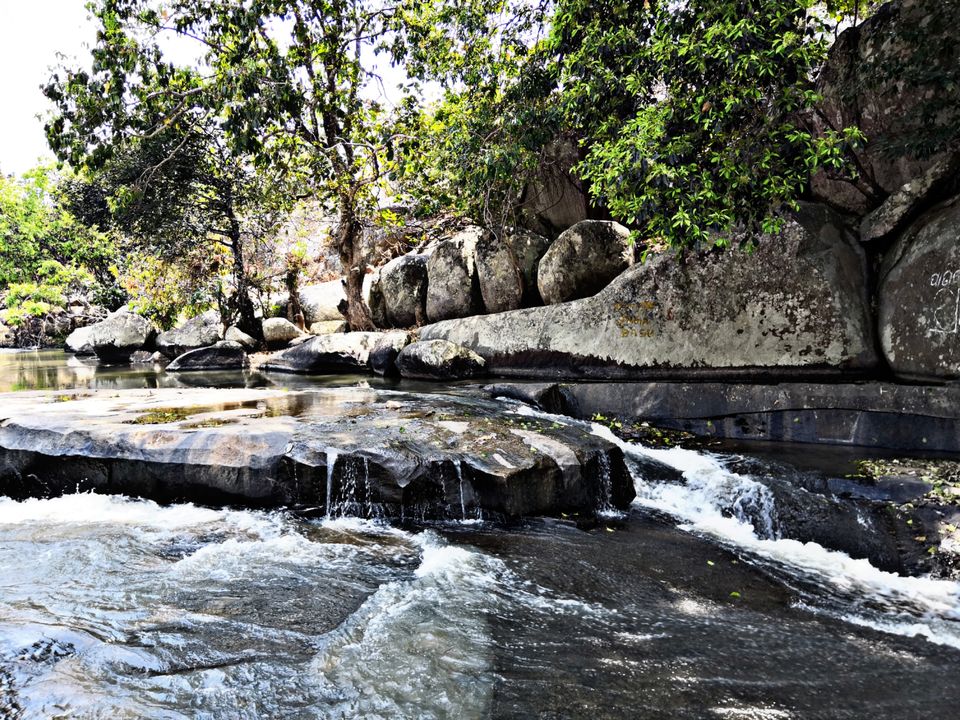 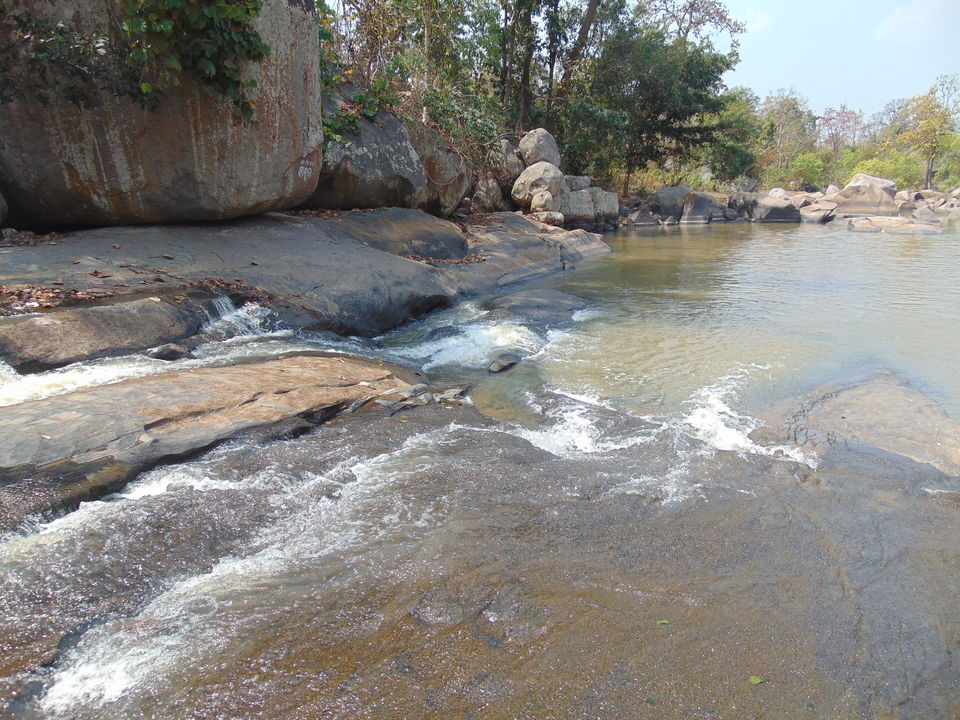 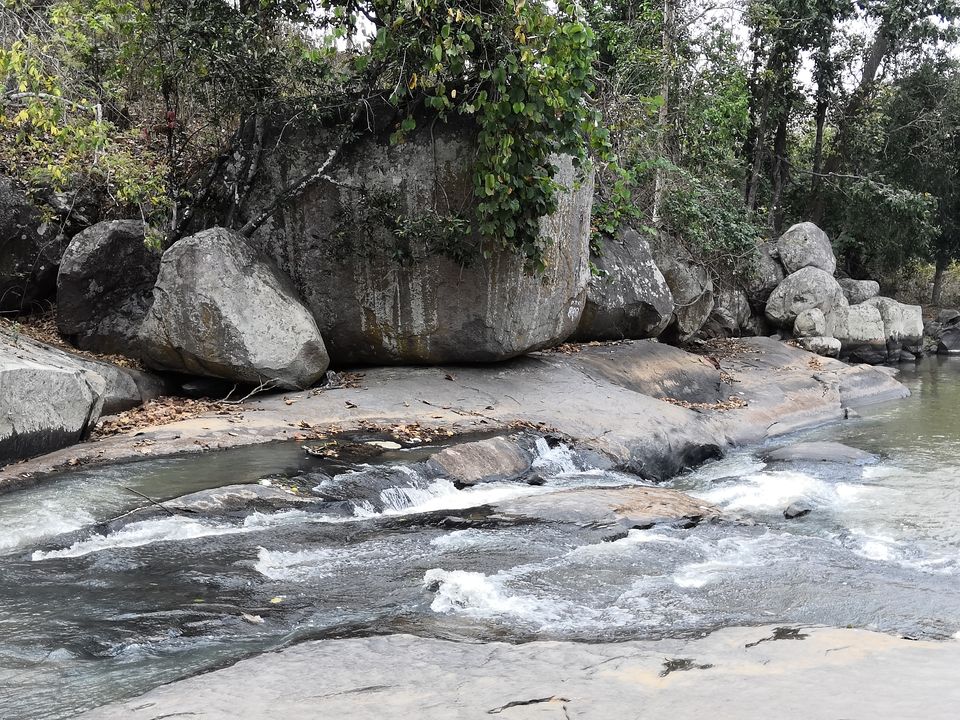 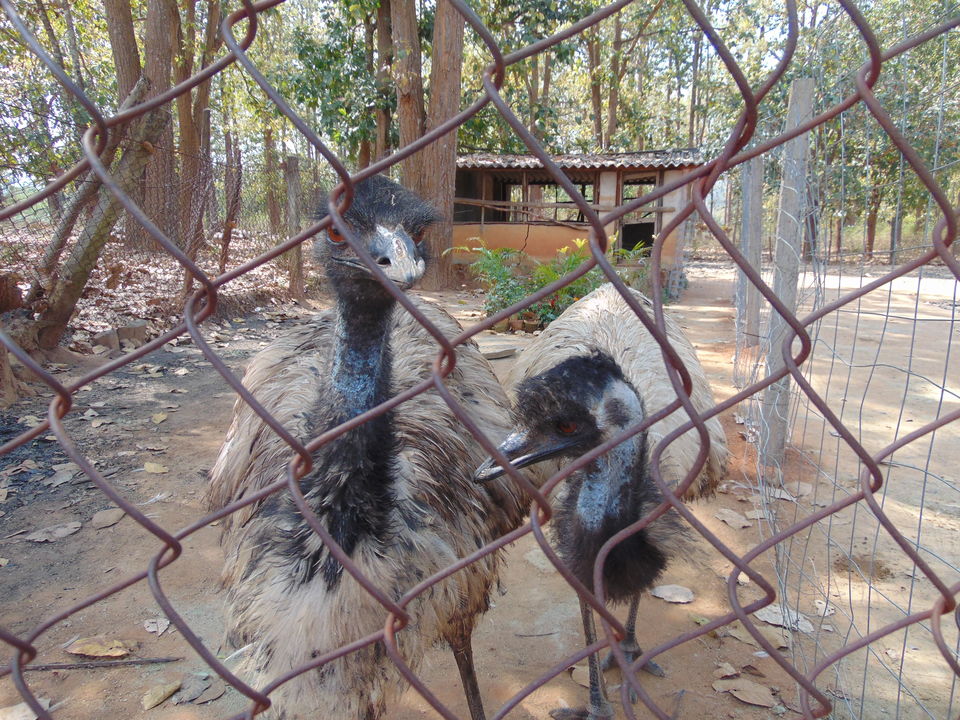 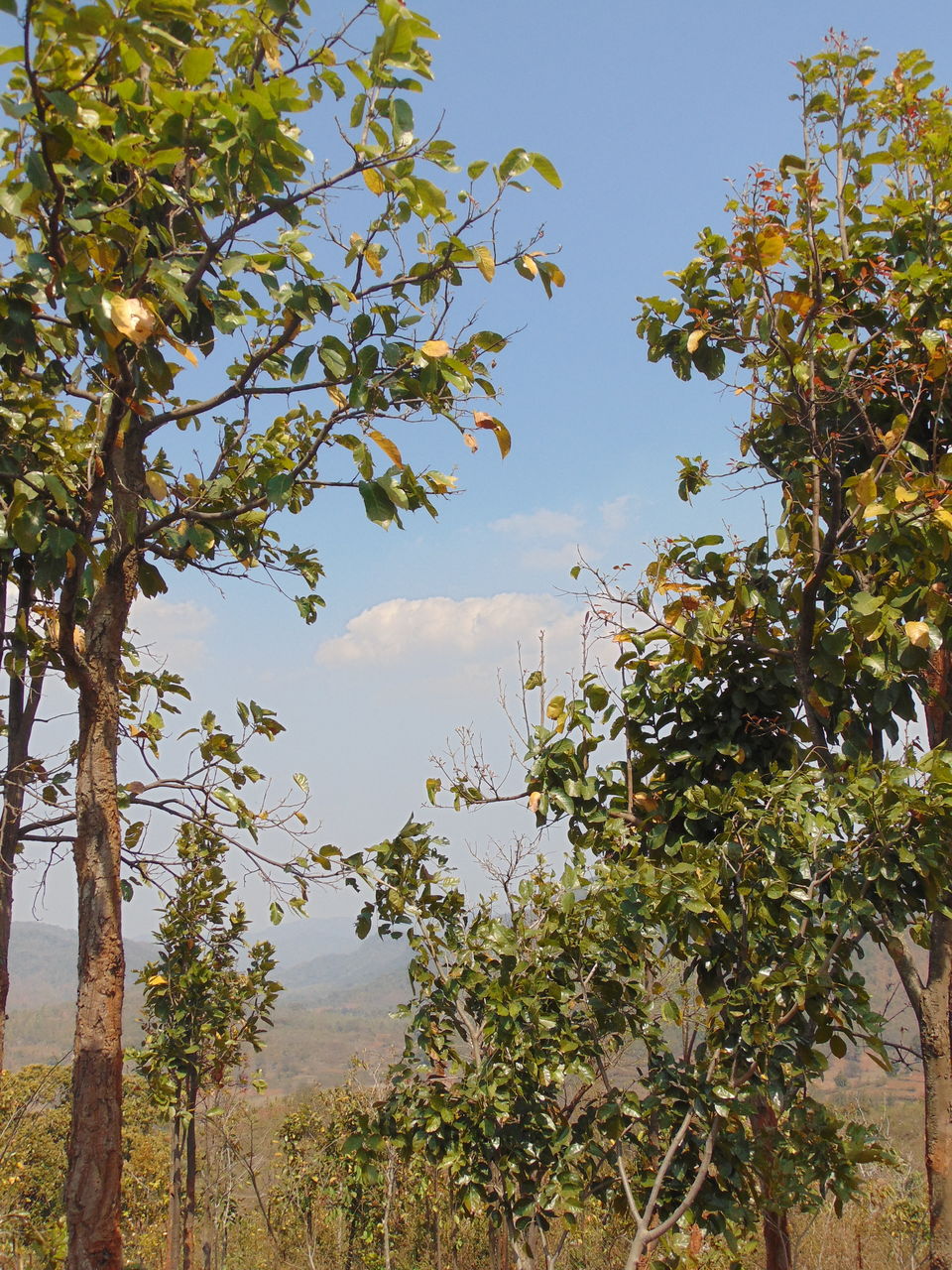 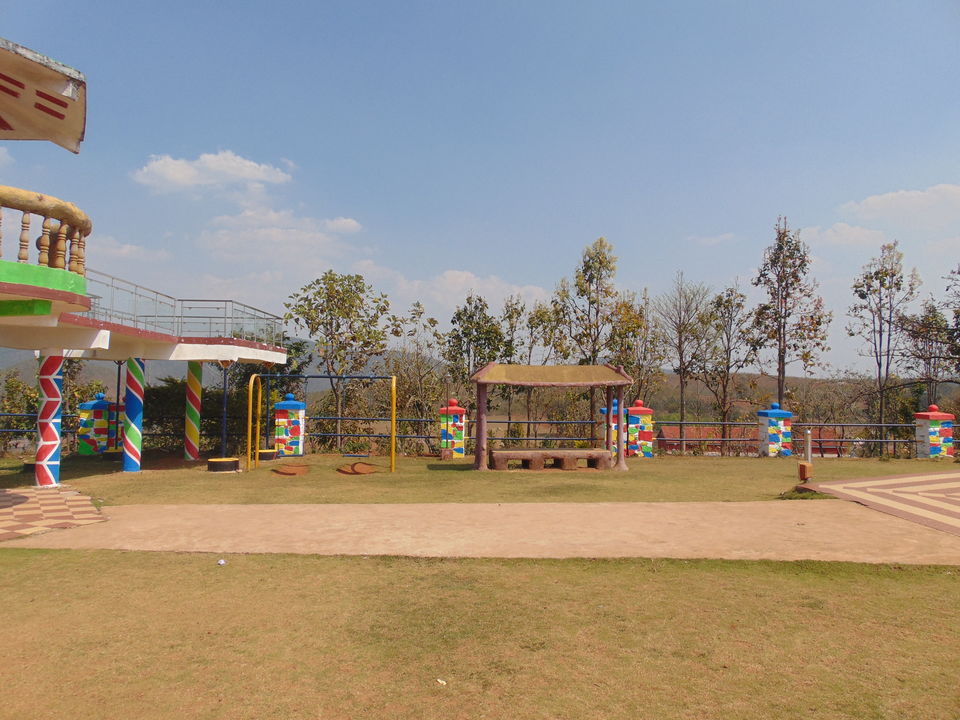 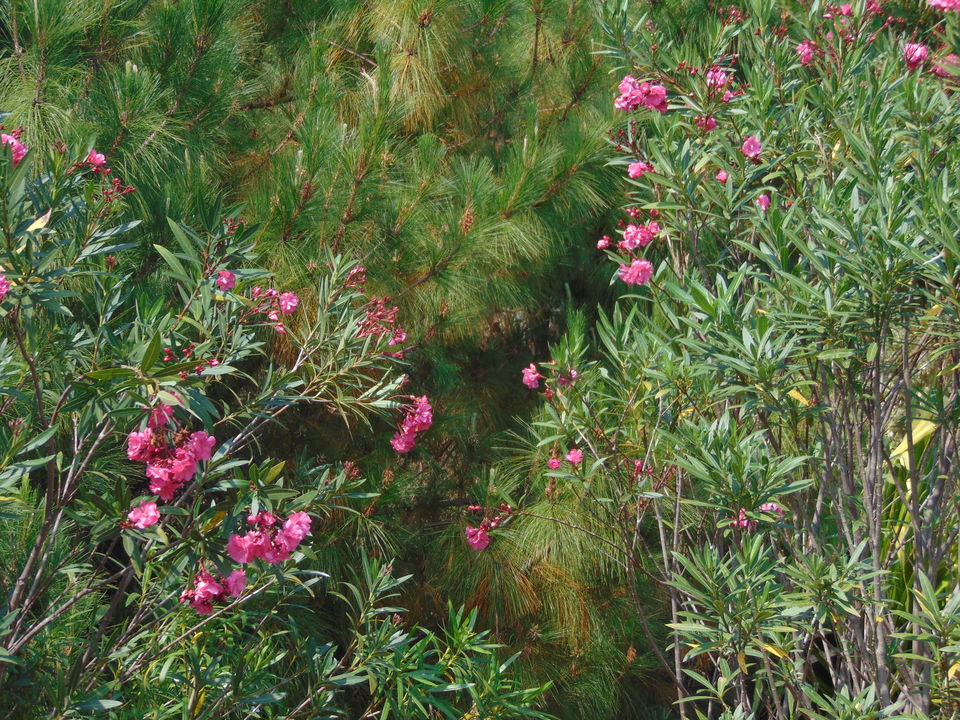 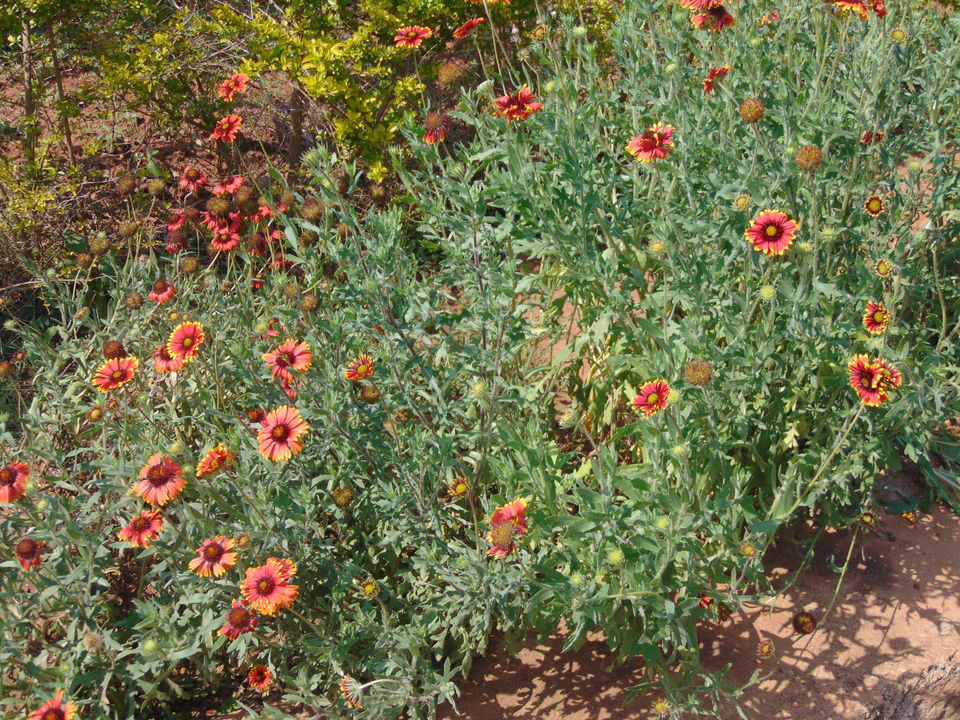 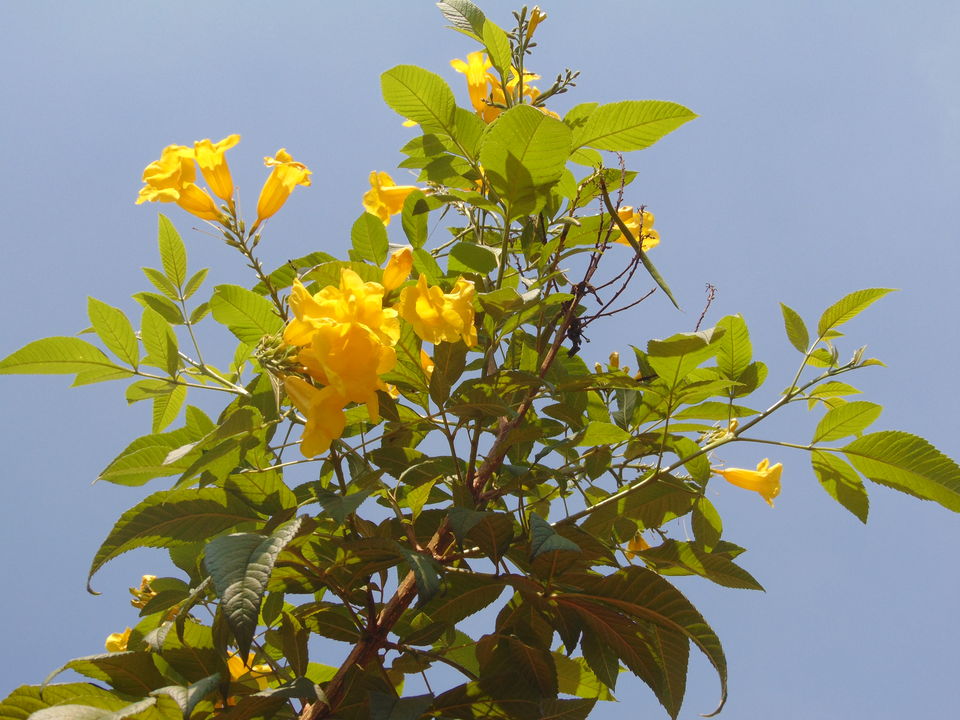 9th March,2019- This was a very sad and emotional day for us as we had to leave this beautiful place behind and commence our return journey to Kolkata. However, as our train timing from Brahmapur station was in the evening, we decided to visit Dasingbadi Waterfalls(Midubanda Waterfalls) on our way. One has to descend down 167 steps to view the beautiful and vibrant waterfall. We also visited a temple where there was a small hot spring. After having lunch, we headed for our final destination which was Gopalpur beach (also known as Honeymoon Beach). To be honest, the ambience, the weather, the existing silence and also the scenic beauty of the place were really captivating. This is by far one of the best beaches I have visited till now. Then at around 4:30 pm, we reached Brahmapur station. And finally the time arrived when we had to board our return train. The beautiful memories of Daringbadi will always be etched in my mind. 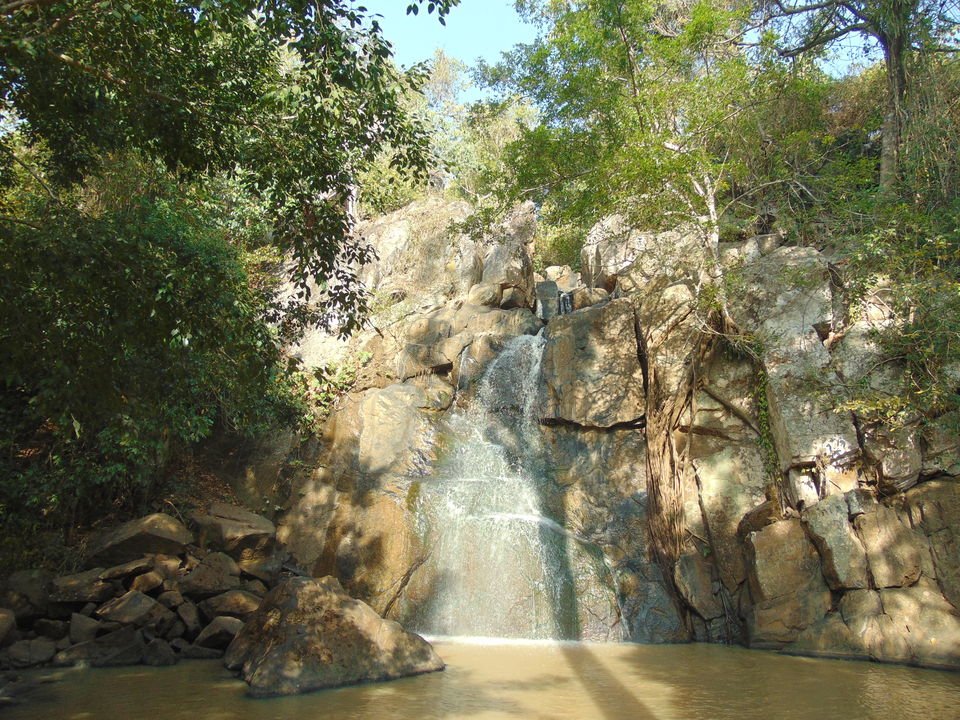 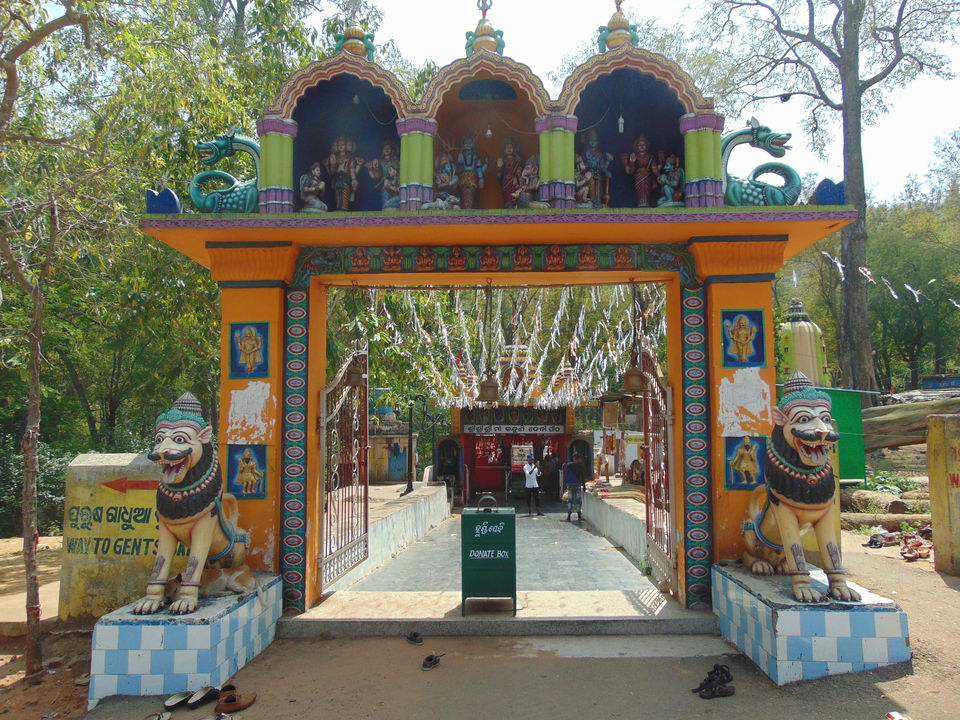 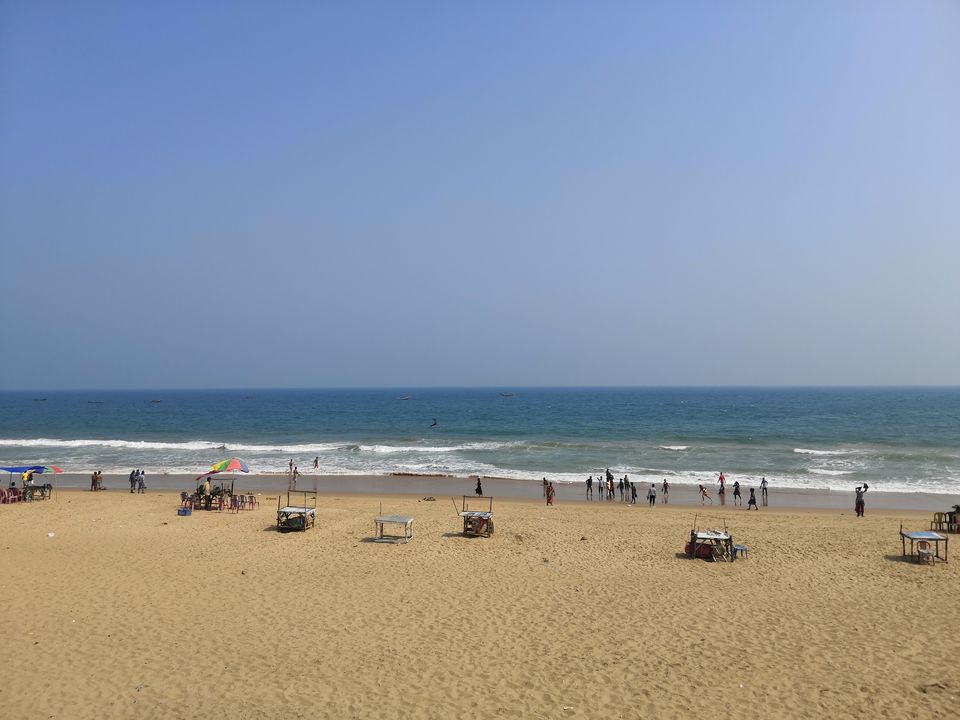 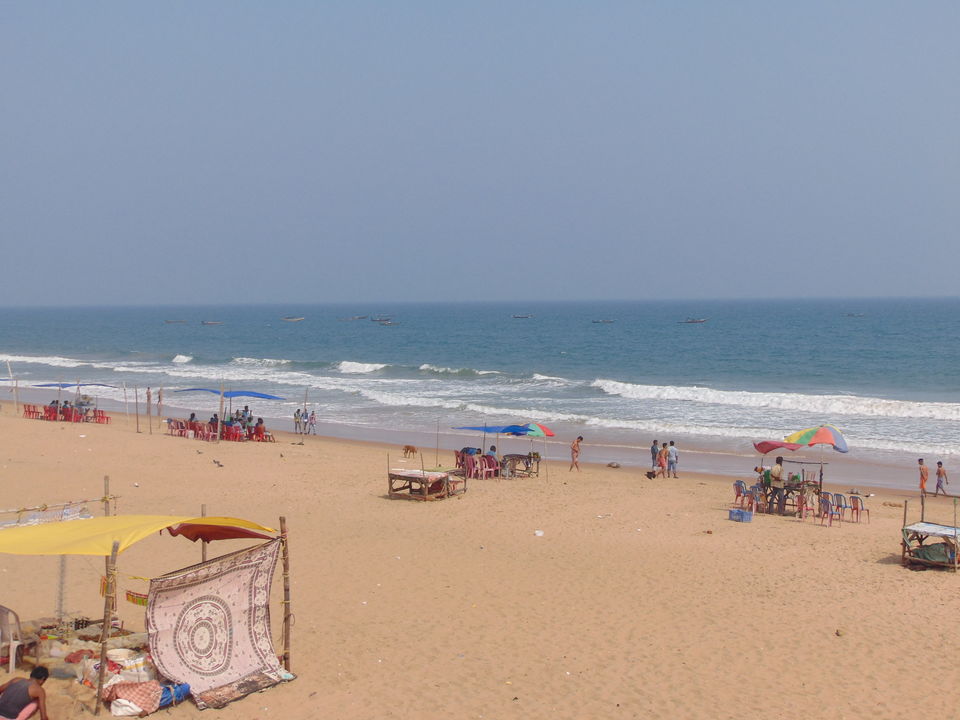